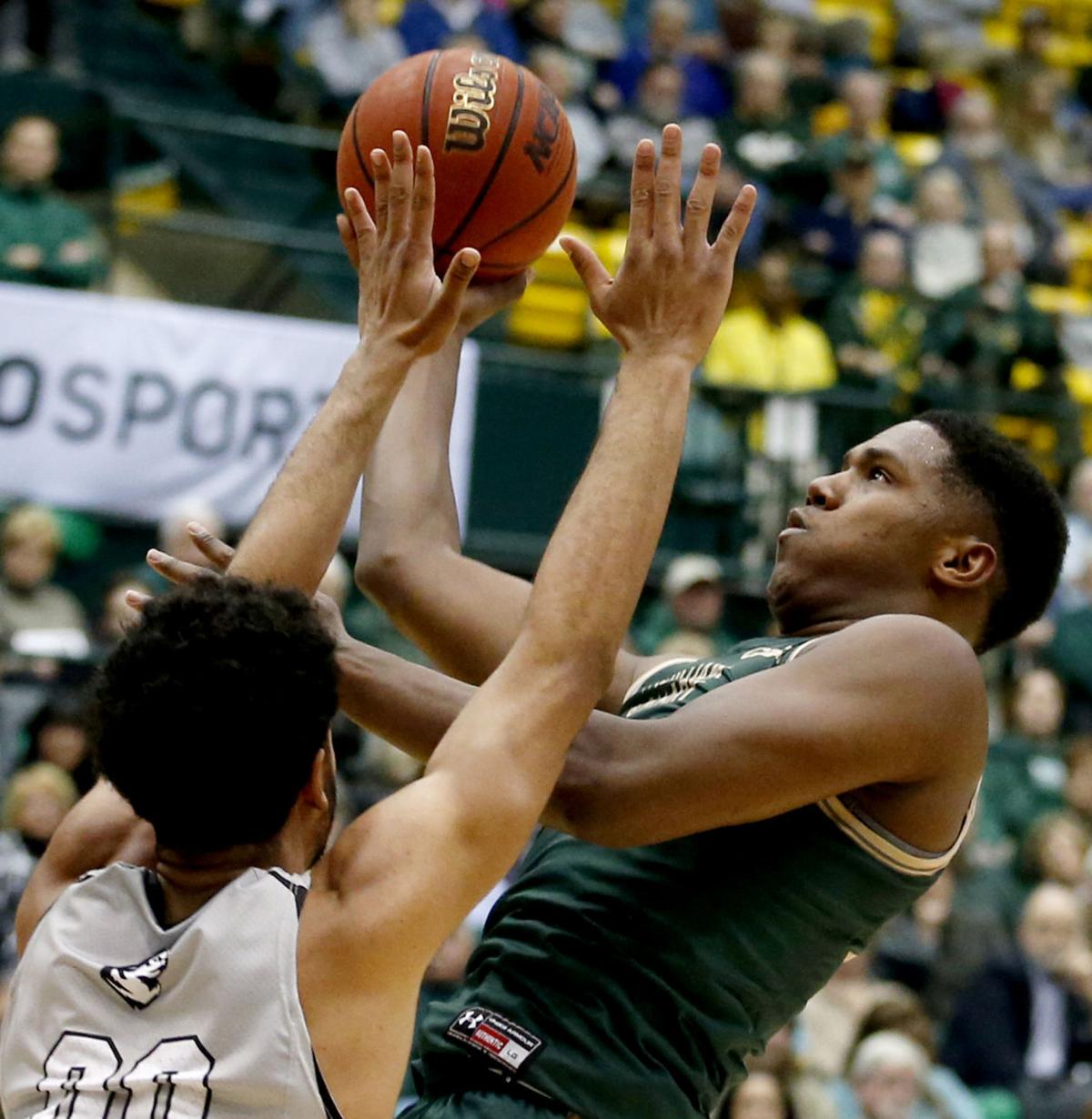 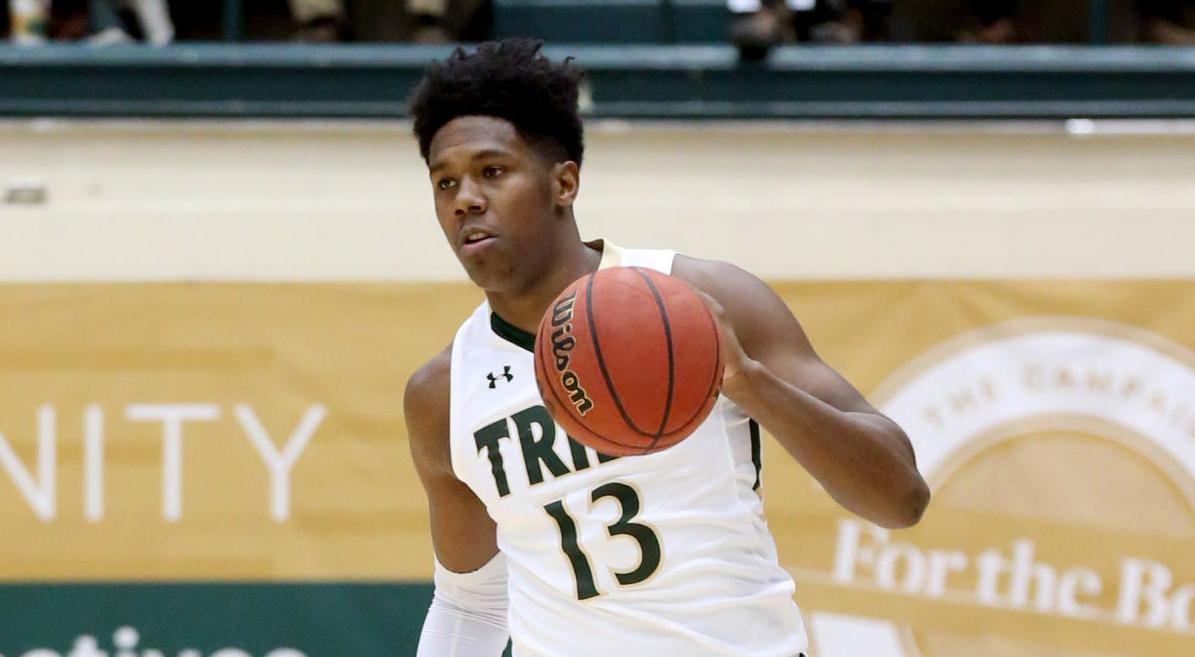 Former W&M star Nathan Knight: “I’m pursuing my lifelong dream, but I understand I have another two months or so before I get there. So, just continue to grind, and hope those two months go by fast. That’s all I can do.” 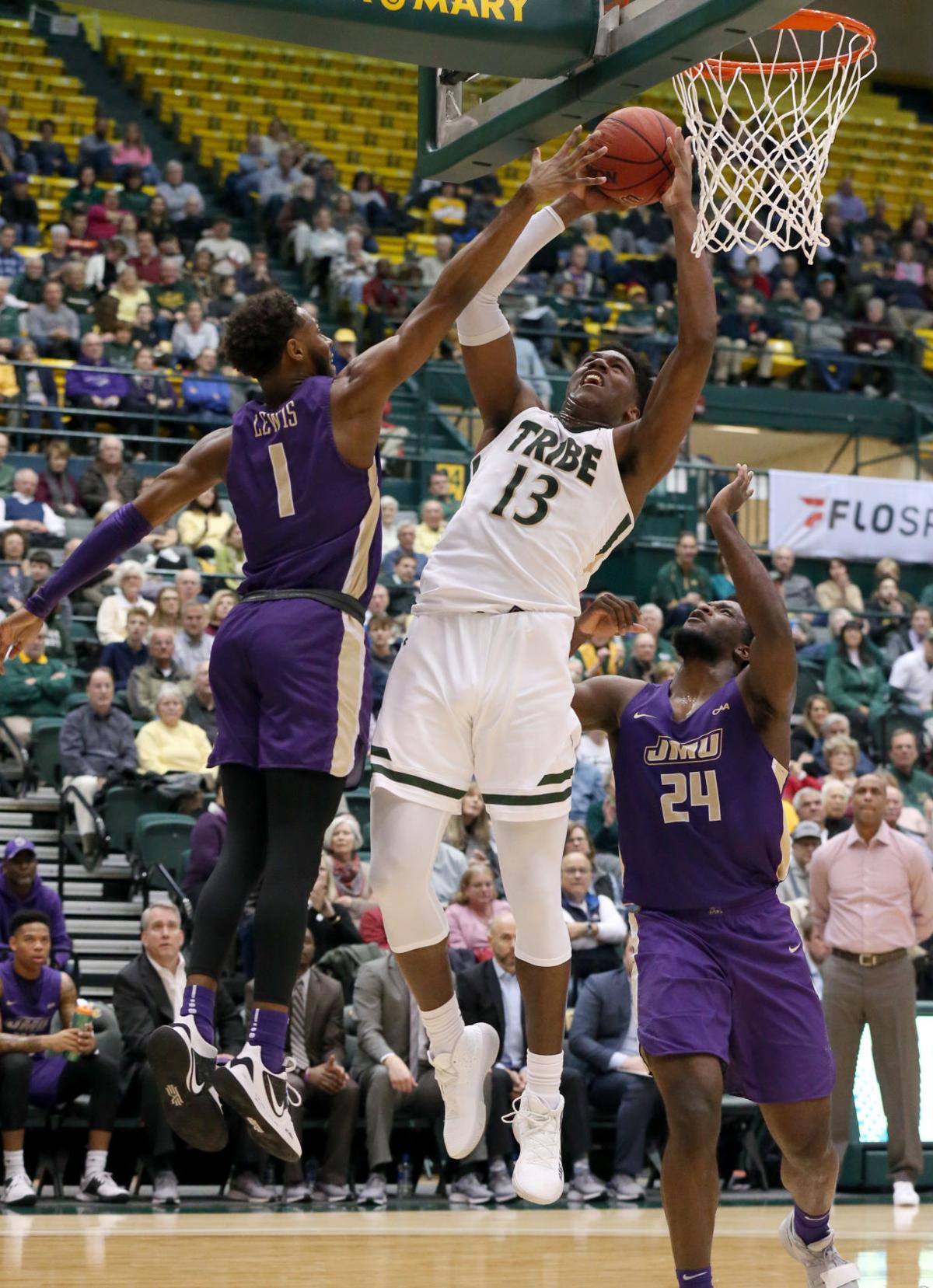 The protracted path to a professional basketball career for ex-William & Mary star forward Nathan Knight ran through the Richmond area. Knight, whose name occasionally pops up in projections of October’s two-round NBA draft, spent a couple of months training at RockIt Sports in Henrico County after his senior season.

The connection was Knight’s New York-based management team, which previously steered athletes in this region to RockIt Sports.

Knight needed a spot near Williamsburg to work out amid the pandemic, when so many facilities were closed, including those at William & Mary. From mid-April through the end of June, Knight commuted from Williamsburg to Richmond, and relocated to Richmond for a spell, while training at RockIt Sports four or five times a week.

“He was getting his weights in, getting shots up, working on some footwork stuff,” said Matt Murrer, the former Benedictine and VMI standout forward and notable trainer of basketball players, who is president of RockIt Sports. “We were just trying to keep him sharp for any NBA workouts that might come up.”

The pandemic blocked the workouts with NBA teams so far for Knight, a 6-foot-10 245-pound lefty from Syracuse with a 7-2 wingspan. But those may be coming in the weeks prior to the Oct. 16 NBA draft. Knight said he feels primed in part because of his time at RockIt Sports and Elkin Sports Performance, which is located on the RockIt Sports campus.

“Very accommodating,” Knight said. “They were very welcoming in helping me prepare for this process. It was pivotal for me.”

Predraft workouts for prospects at NBA facilities were scheduled for April. The NBA combine was supposed to be held in Chicago in May, and the NBA draft was originally set for June 25. The workouts didn’t happen, there has been no combine, and the draft will take place about four months late.

“I’m pursuing my lifelong dream, but I understand I have another two months or so before I get there,” Knight said. “So, just continue to grind, and hope those two months go by fast. That’s all I can do.”

Knight, now training in Williamsburg, focused on improving his diet (no more sugar or milk) and his body during the delay caused by the national health crisis. He weighs about 8 pounds less than he did as a Tribe senior, when he averaged 21 points and 11 rebounds for a 21-11 team, and was named the winner of the Lou Henson Award, which annually goes to the nation’s premier Division I mid-major player.

“The dieting has been huge for me. Changing your diet in three months is a lot harder than having March to October,” said Knight, the CAA’s 2020 player of the year and defensive player of the year. He added that he has attempted to “use the diet as a weapon to transform [my] body. … I lost a good amount of fat, and I just feel a lot lighter.”

Knight’s ability to play on the wing and inside makes him an attractive NBA prospect, and, despite the pandemic, some NBA organizations have seen him in person at their facilities. Before Knight’s senior season, he entered his name into the NBA draft pool, which allowed him to audition for NBA executives and coaches, but retain his amateur status. Knight said he made about six visits to NBA teams last offseason.

If Knight is not selected in the NBA draft, he will get an opportunity to make an NBA roster via a training-camp invitation.

“The big thing with the draft at this point is obviously the uncertainty of everybody,” W&M coach Dane Fischer said. “Everything is just a little bit on hold, which makes this more of an unknown than it already is.”

Former W&M star Nathan Knight: “I’m pursuing my lifelong dream, but I understand I have another two months or so before I get there. So, just continue to grind, and hope those two months go by fast. That’s all I can do.”