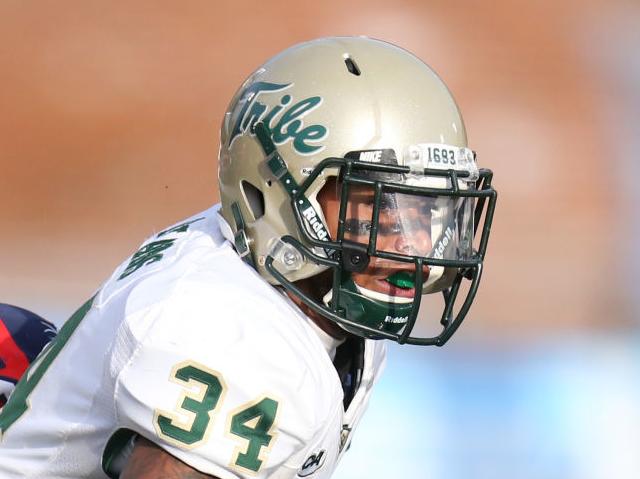 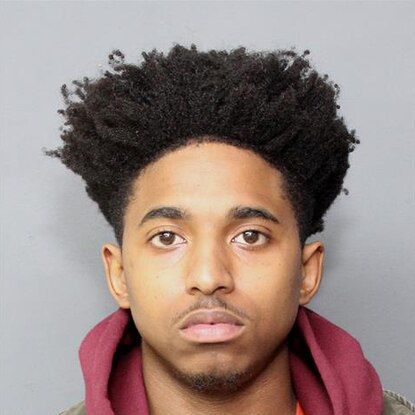 Pre-trial discussions were scheduled to start Friday in the case of the man charged with the murder of Nate Evans, a former Lee-Davis High and William & Mary running back. The trial was slated to take place July 13-16.

None of that will occur in Norfolk Circuit Court on those dates in accordance with the Virginia moratorium on jury trials, caused by the national health crisis.

Kri’Shawn Beamon allegedly shot and killed Evans, who was 19, near Norfolk’s Old Dominion University on March 21, 2019. The clerk of the Norfolk Circuit Court, George E. Schaefer, said Wednesday that “records indicate both sides have to provide the court a new trial date by Aug. 5.”

Beamon, a Chesapeake resident, was arrested March 26, 2019, and charged with second-degree murder, robbery, and two counts of using a firearm in the commission of a felony. Those charges were certified in August of 2019. Beamon was 20 at the time of the alleged offenses. Police said they found Beamon’s phone by shell casings at the scene.

In a preliminary hearing held in August of 2019, testimony indicated Evans, with a companion, intended to sell marijuana to Beamon, who tried to steal it. Evans chased Beamon before shots were fired.

Beamon’s attorney, Andrew Sacks, following the preliminary hearing told Norfolk’s WVEC-TV that his client “has been, we believe, wrongfully accused. He didn’t do this.”

Sacks added, “based on what the prosecution has presented, it doesn’t appear they have anybody that they’ve identified who can say they saw what happened, much less that our client did anything.”

Sacks on Thursday was unable to be immediately reached.

Evans starred at Lee-Davis in Hanover County and was William & Mary’s leading rusher in 2017 as a true freshman. He gained 476 yards on 119 carries that year. Evans played in nine games in 2018 and gained 208 yards on 70 rushes. 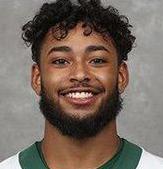