He coached against him at Texas when Mendenhall led by BYU, and at North Carolina now that Mendenhall is at UVA. They’ve worked together on the board of a coaching organization and Brown called some of Mendenhall’s games as a television analyst.

So, as his 15th-ranked Tar Heels prepared to face Mendenhall’s slumping Cavaliers on Saturday, Brown said he doesn’t expect to see a coach or a team down in the dumps.

“He’s probably the most upbeat person I’ve ever been around,” said Brown. “He stays up and picks those kids up.”

UVA (1-4, 1-4 ACC) needs a pick-up after a fourth straight loss, this one an encouraging effort against Miami that still resulted in a 19-14 defeat. It’s the program’s longest losing streak since 2017. The schedule did the Cavaliers’ few favors.

Still, Mendenhall said he “saw progress” in the team’s play at Miami and also saw determination.

“I really like the competitive spirit of my team,” he said. “I liked their resilience. I liked how they competed. And I actually think we took a step forward in a lot of directions.”

Mendenhall’s players and assistant coaches said the 54-year-old Utah native sets a tone of remaining positive in his program.

“He’s been motivating, just trying to keep us pushing and demanding more from us,” said sophomore linebacker Nick Jackson. “We’re all capable of more. We all know there’s more in us.”

Perhaps most importantly, co-defensive coordinator Nick Howell said Mendenhall doesn’t change his approach, doesn’t waver from his beliefs during a losing streak like the one the program is currently enduring.

That’s the approach UVA plans to carry into Saturday’s meeting with the high-scoring Tar Heels. UNC averages 37.8 points per game, second only to Clemson in the ACC.

Quarterback Sam Howell has already thrown for 1,403 yards and 10 touchdowns through five games. Running backs Michael Carter and Javonte Williams rank second and fourth in the league in rushing respectively, combining for just under 230 yards per game and 13 rushing touchdowns.

Brown said in last week’s win over rival N.C. State, his staff counted 27 times Carolina players broke tackles. That will be an area Virginia’s defense needs to excel in Saturday.

“You got to tackle them,” Howell said. “The more guys that are getting away, the more yards they’re gaining. Their running backs have run through pretty much everybody, in terms of breaking tackles.”

Virginia Tech ends regular season early due to COVID-19 issues, hopes to be clear in time for ACC tourney

By the time the ACC tournament begins, the Hokies will have only played two games in 32 days. 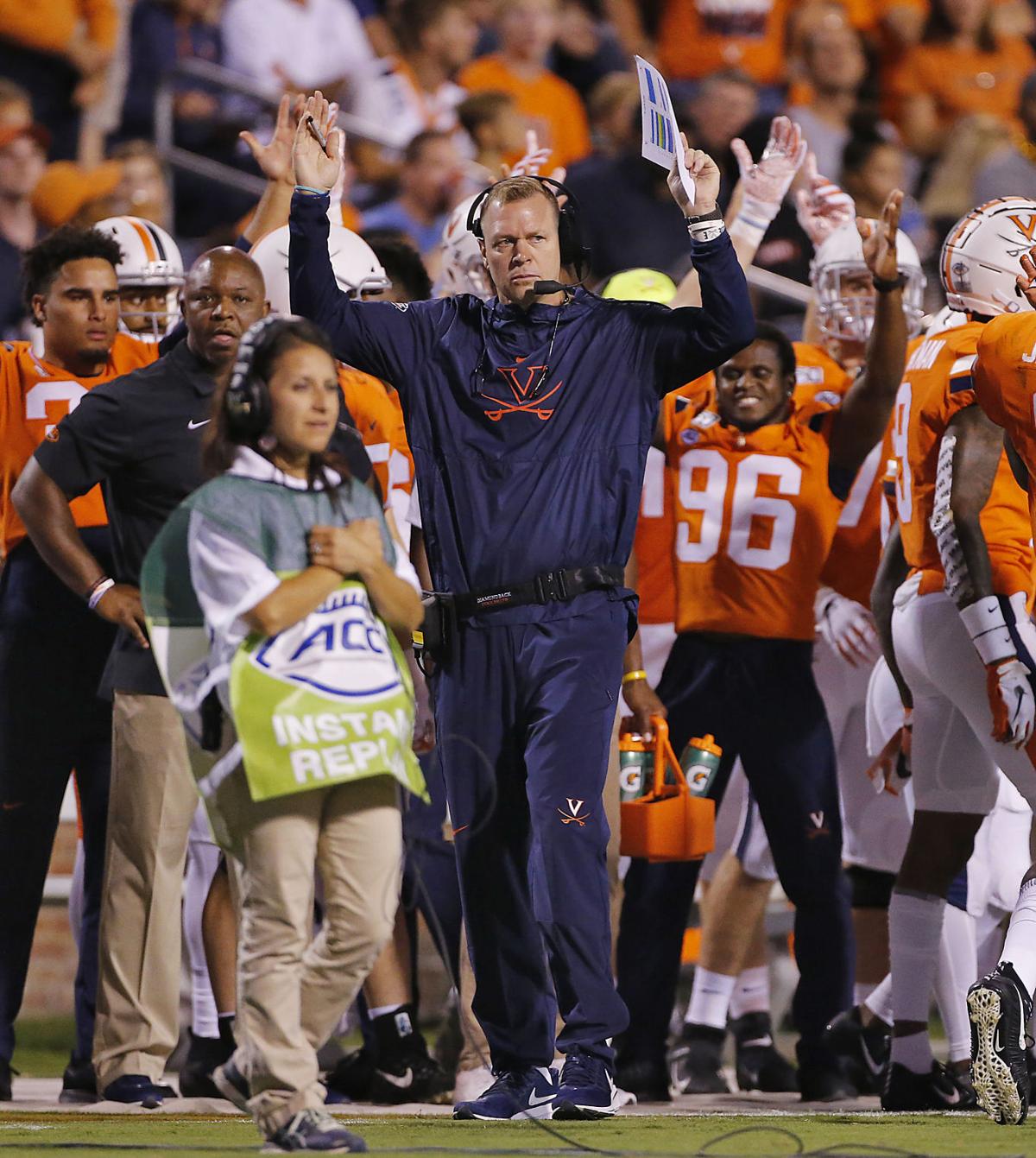 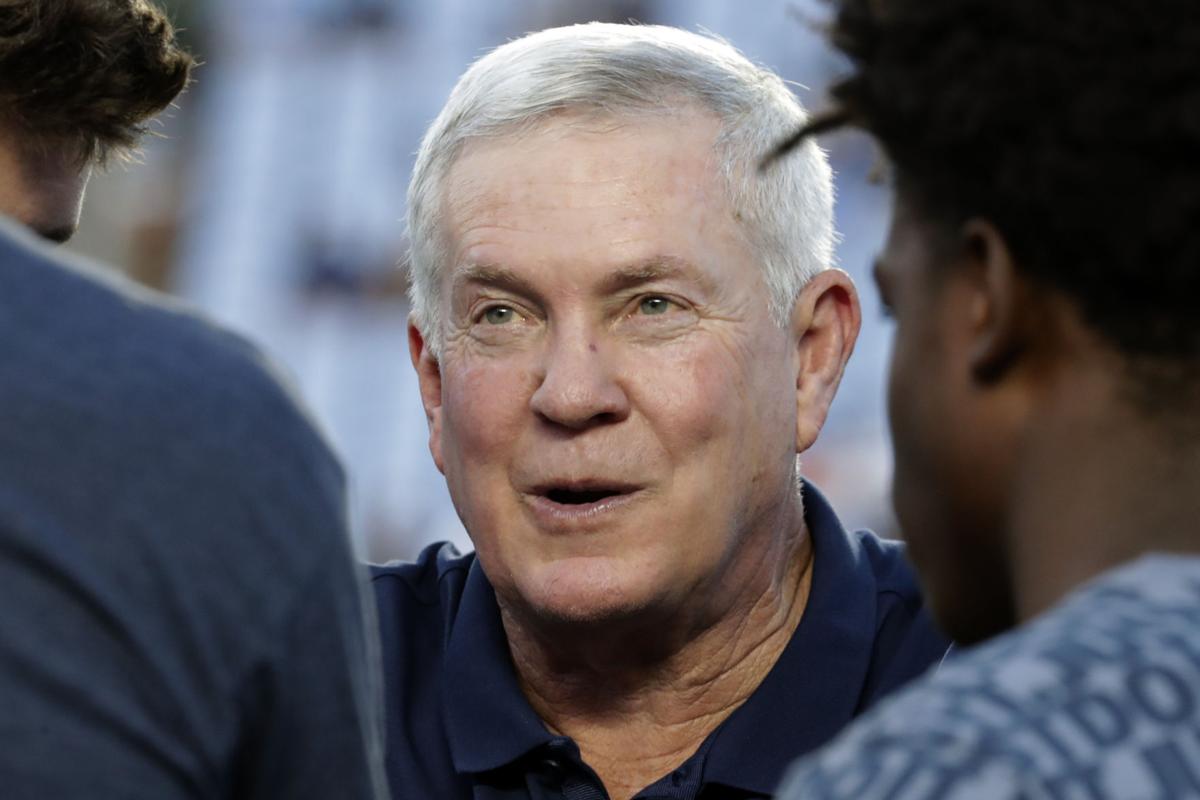