College basketball’s early season will reflect a collective aversion to traveling in a pandemic. The Maui Invitational is being contested in Asheville, N.C., Duke is playing all of its nonconference games at home, and a Connecticut casino has crafted a bubble environment for dozens of teams, including Virginia Tech and Virginia.

“I think all of us are very concerned moving forward,” Notre Dame coach Mike Brey said Thursday during the ACC’s virtual preseason gathering. “There is no question: We’re kind of playing into the teeth of this virus with our season. Let’s be honest.

“We’re all very realistic. … We’ve got 27 [regular-season] games on the board. I don’t think any of us [believe] we are going to get all 27 games in. But we’re going to try like heck to get most of them in.”

And the NCAA is going to be equally, if not more, resolute in attempting to stage its championship tournament. So with rising COVID-19 cases, and the prospect of further upticks come winter, the decision early this week to centralize March Madness 2021 was astute and proactive.

Rather than transport the event’s 68 teams to 14 cities in as many states, as originally scheduled, the NCAA plans to craft a controlled environment in one metropolitan area. The preferred destination is Indianapolis, home to the association’s headquarters and, more important, thousands of convention-caliber hotel rooms and several quality basketball venues.

“I think for everything to be pulled off,” Virginia Tech coach Mike Young said, “a decision like that had to be made. … I can’t quite grasp the idea of once you enter the city, you’re there until you’re eliminated. But with all the virtual learning going on, the academic concerns I think will be alleviated. I think it’s a marvelous idea.”

Credit, too, the folks in basketball-mad Indiana for agreeing to explore the concept.

This wasn’t possible last March, when the pandemic blindsided the sports world and forced the NCAA to scrub its men’s and women’s basketball tournaments, plus every spring sport championship. The cancellations affected thousands of athletes, but the economic fallout centered on men’s hoops.

Turner and CBS pay the NCAA more than $800 million annually to televise the tournament, accounting for more than 80% of the association’s total revenue. An eight-year contract extension that begins in 2024-25 will bump that yearly windfall to more than $1 billion.

Even with a modest insurance policy and reserves, losing the 2020 tournament’s revenue crippled the NCAA. Its projected 2019-20 distributions of approximately $600 million to member schools and conferences plummeted to $225 million, a 62.5% haircut.

How important is that money?

“Obviously, we all know the NCAA needs to [have a tournament] because of money,” Clemson coach Brad Brownell said. “But as much as anything, that’s a life experience that these kids dream about, and it was taken away from a bunch of them last year. … With all the things that they’ve been dealing with and had to go through … we need to get to that point.”

Getting to Indianapolis will be more challenging than scoring against UVA. Scores of Division I programs already have endured COVID-induced stoppages, and with contact tracing, one case can shut down an entire team for multiple weeks.

During the season, multiple weeks translate to 4-5 games.

To minimize infection risk, teams are flocking to controlled environments. Richmond is headed to the University of Kentucky for three games. Louisville has condensed five home games into nine days in a bubble school officials created in concert with a downtown hotel.

Virginia and Virginia Tech are scheduled for two games each at Mohegan Sun in Uncasville, Conn. Boston College has four dates on the Mohegan Sun docket.

With more travel, conference seasons will be even more daunting.

“I hope they always keep in mind that if it did get bad — worse than what it is, it’s already bad — that maybe you could have [the tournament] later,” Duke coach Mike Krzyzewski said.

“I’ve always been a proponent of that and starting the season later. We need to have the tournament, there’s no question.”

“I love what Danny Gavitt did,” he said, “and I texted him the other night because he sure has gotten a lot of advice over the last five months. I’ve gotta believe he’s got a file on his desk that’s really thick with really crazy suggestions from coaches. …

“So I tip my cap to them, and [we’ll] try and bring this [season] home kind of under one roof and centralize it and pray like heck we get there.” 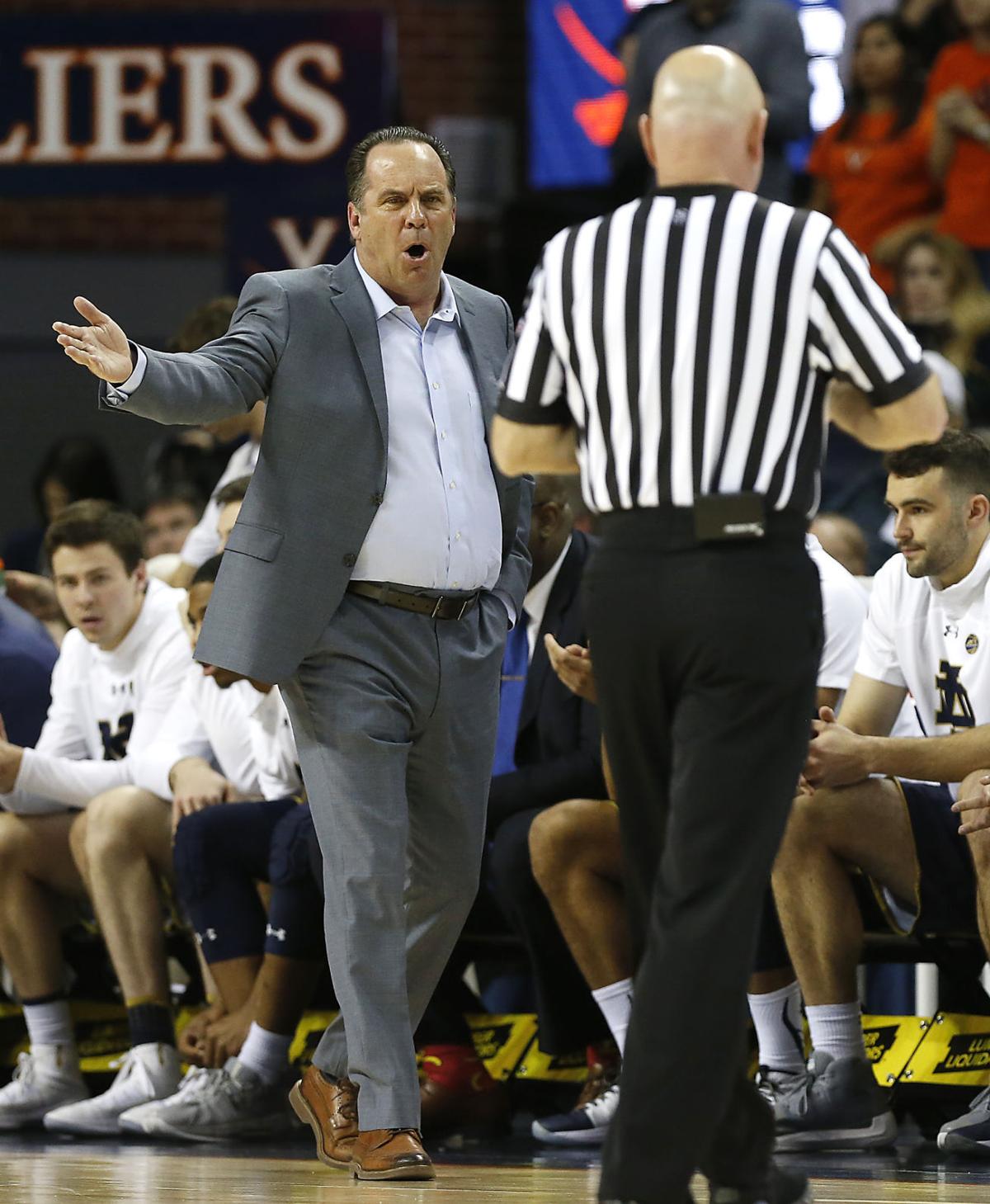 Notre Dame head coach Mike Brey says teams will “try and bring this [season] home kind of under one roof and centralize it and pray like heck we get there.” 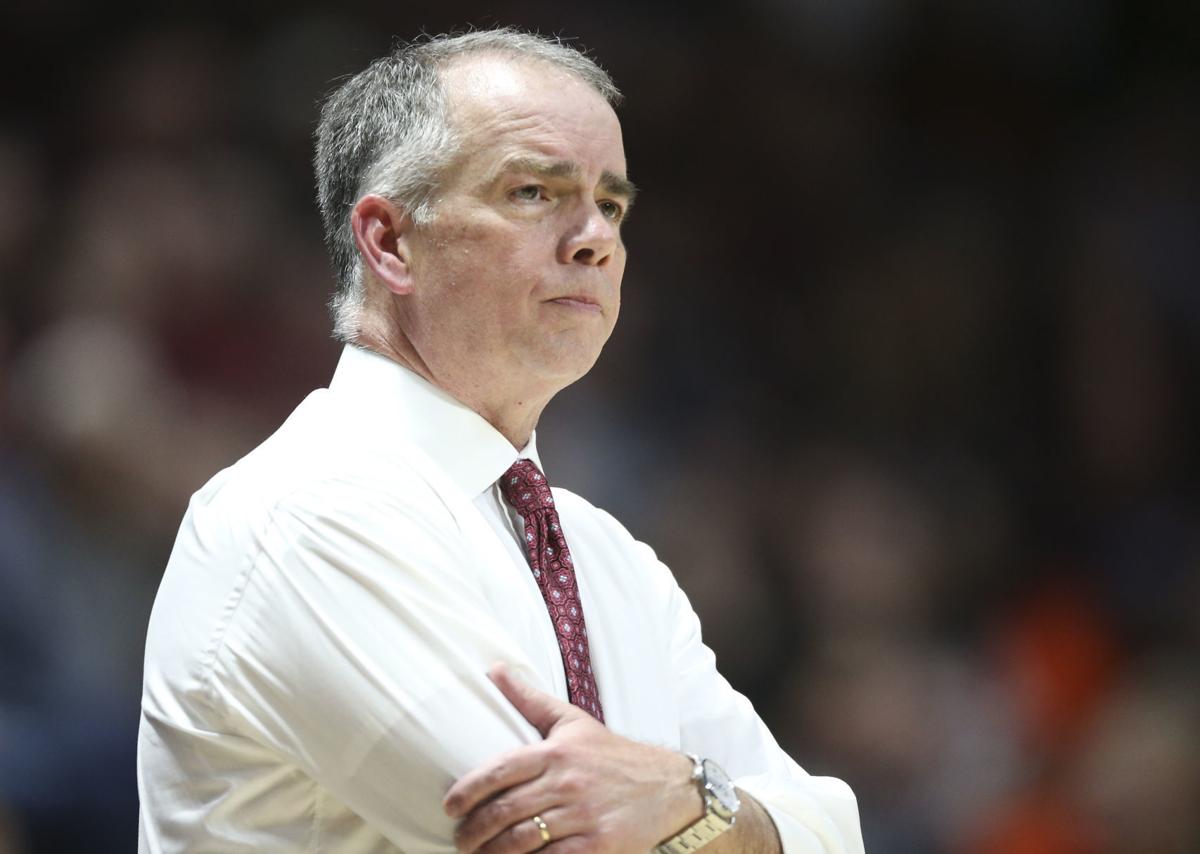