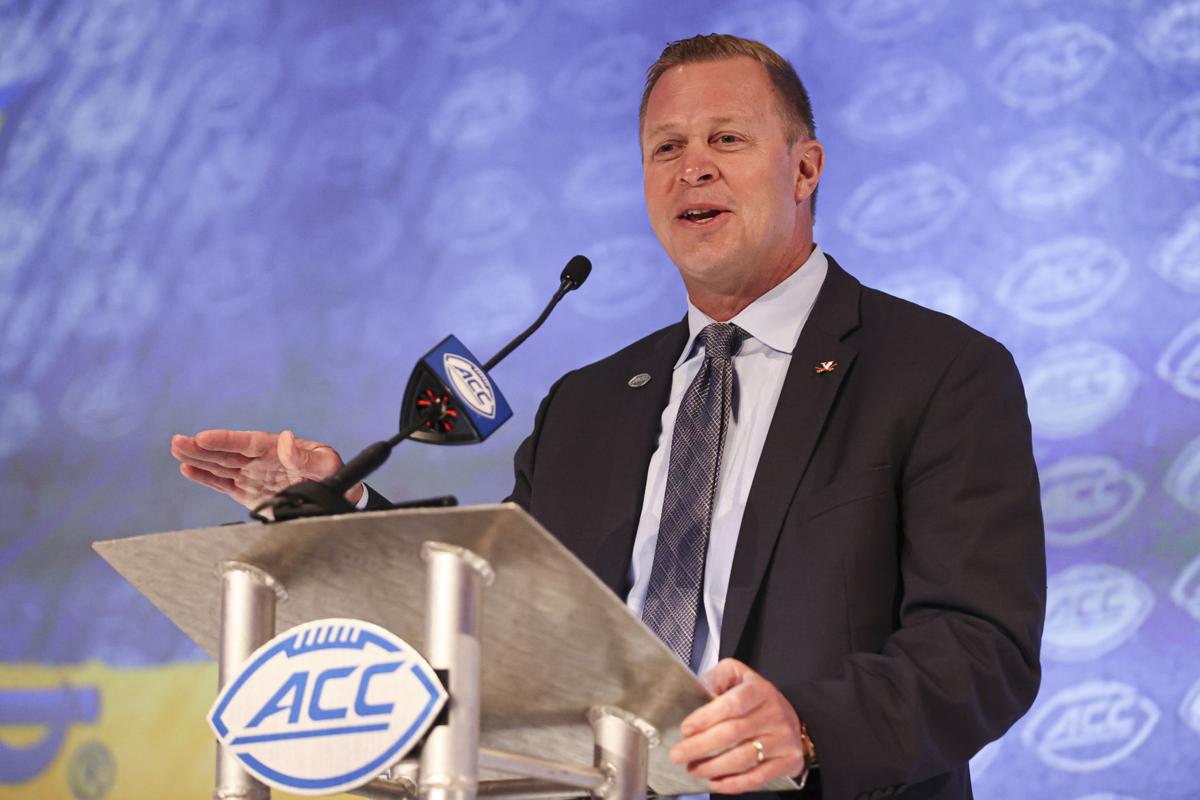 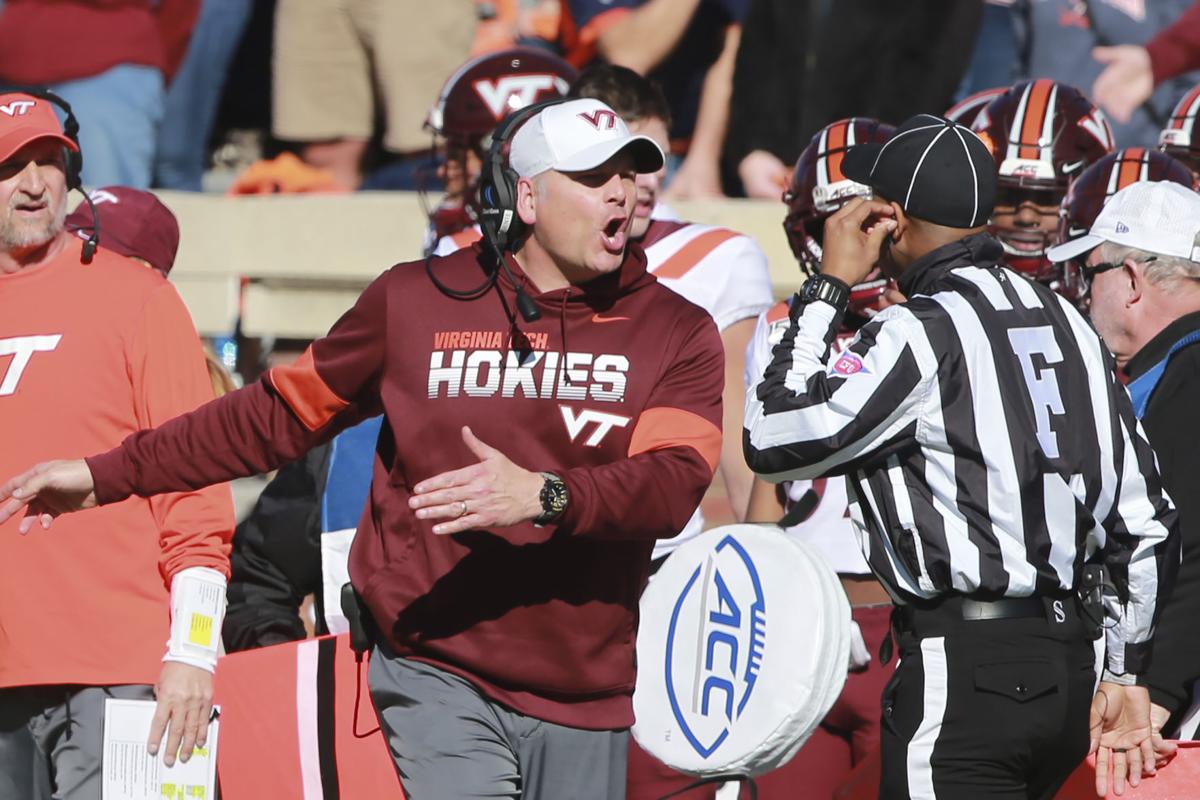 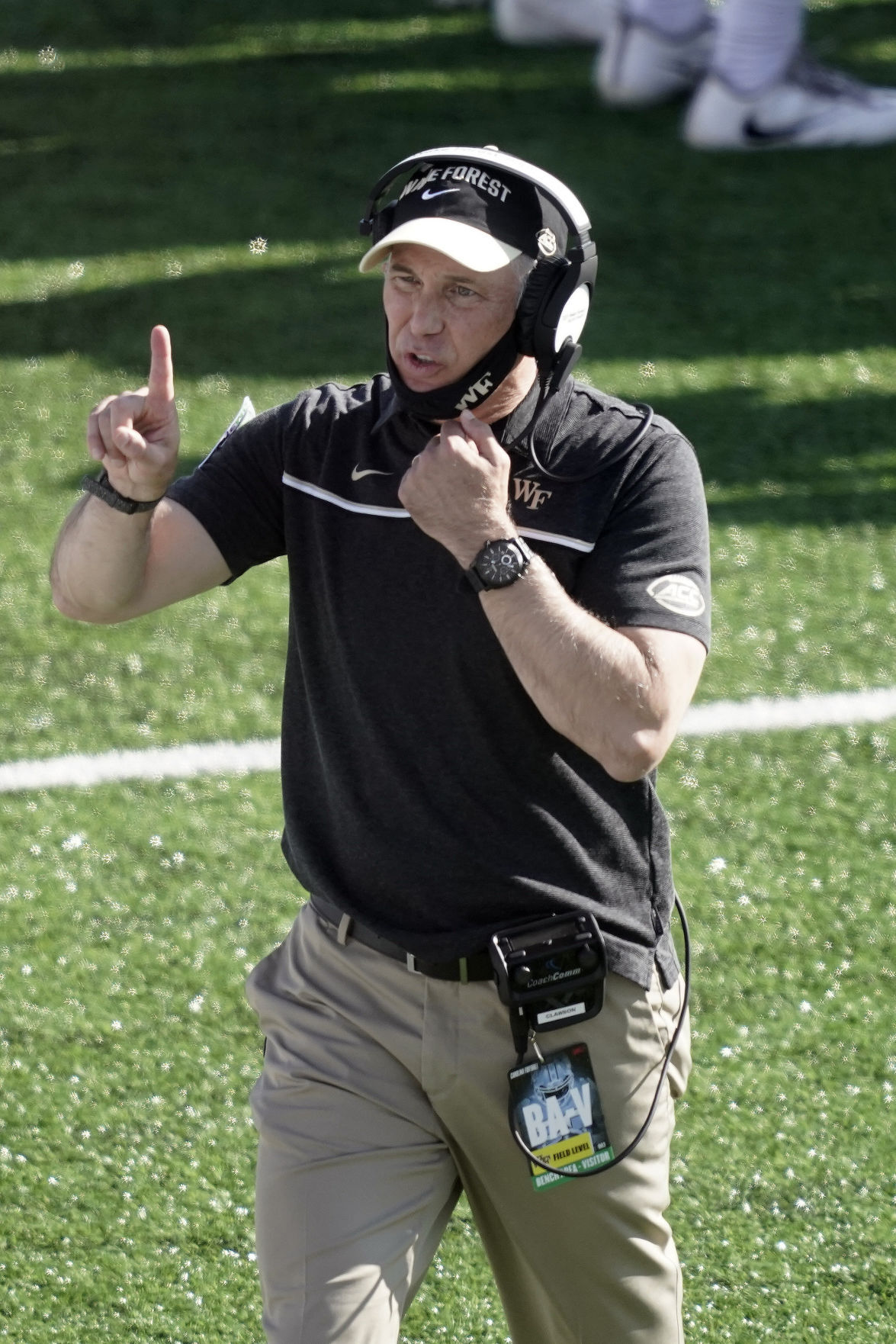 Six weeks have passed since the College Football Playoff unveiled a 12-team model, a tripling of the current field, for the sport’s constituents to parse. Innovative yet imperfect, the proposal has drawn decidedly mixed reviews from ACC players and coaches.

Those contrasting views were central Wednesday and Thursday at the league’s preseason media gathering.

“It’s been good, it’s what we’ve needed,” first-year commissioner Jim Phillips said. “This has been an important what I would term socialization period of a format that took two years to put together.”

Feedback from athletes, coaches, administrators and university presidents is essential as the CFP moves toward a September decision from its board of managers, a group of 11 presidents that includes Clemson’s Jim Clements.

A newcomer to the playoff’s 11-member management committee — 10 Bowl Subdivision commissioners and Notre Dame athletic director Jack Swarbrick — Phillips has yet to reveal his preference, with the exception of preserving the bowl structure.

“If we’re going to talk about access to the CFP,” he said, “we owe our kids access to bowl games overall. How many? What’s that look like? I can’t be sure. But this thing just can’t suddenly become all about the playoff, because there are building programs that appreciate the opportunity to play in a bowl game even if it’s not part of that CFP system.”

Though divided on expansion, ACC coaches appear united on that front.

Wake Forest’s Dave Clawson cited his teams’ experiences touring Washington, D.C., prior to the Military Bowl and New York’s 9/11 Memorial & Museum prior to the Pinstripe Bowl. Virginia Tech’s Justin Fuente worried about even more players opting out of bowls outside the playoff.

Swarbrick chaired a four-man working group that spent two years studying options and creating a 12-team format that includes automatic bids for the Bowl Subdivision’s six highest-rated conference champions. The model assures access to at least one Group of Five league champion and offers six at-large bids to members of any conference, plus independents such as Notre Dame and Brigham Young.

To augment what Phillips called the “socialization period,” Swarbrick presented the plan Wednesday night to the ACC’s 14 coaches.

Fuente applauded the “incredible amount of work” that went into “a very well-done presentation,” but questioned the timing.

“First of all,” he said, “my immediate reaction was: Don’t we have enough going on right now? In all honesty. We’re dealing with COVID, we’re dealing with name, image and likeness and with transfer immediate eligibility. That’s plenty.”

Point well taken. But let’s also remember that when the working group began considering expansion options two years ago, COVID and NIL were not front-burner issues. And once the expansion train started, there was no turning back.

Clawson steered Richmond to the semifinals of a 16-team Championship Subdivision playoff in 2007 and has coached Wake Forest to five consecutive bowls. But playing in the ACC’s Atlantic Division with juggernaut Clemson gives his Deacons little chance to make a four-team CFP.

“Quite simply, from a Wake Forest perspective, we’re for it,” Clawson said of expansion. “... So to have the opportunity to play in games in late November that you’re trying to get to the Orange Bowl but you’re still in the hunt to be one of 12, there would be a lot more games of national significance.”

“I think if we’re going to talk about expansion of the playoff, we also need to consider shortening the regular season,” Bockhorst said. “As an offensive lineman, when you start getting up to 14, 15 games, that’s quite a few snaps. Given the situation we were presented with last year with lack of depth, the snaps add up quickly. That’s some wear and tear on your body that’s hard to describe.

“I’m not here to get anyone’s pity, but it’s much easier said than done.”

Finalists in the 12-team model would play at least three, and perhaps four, playoff games. Add a 12-game regular season and conference title contests, and the grind of 16 or, in rare cases, 17 games, is undeniable.

But Florida State quarterback McKenzie Milton, who headlined an undefeated UCF team that would have made a 12-team playoff in 2017, and Virginia Tech tight end James Mitchell wouldn’t mind the extended season.

Seventeen games “would be tough,” Mitchell said, “but for a lot of people that want to go to the next level, that’s the standard. Seventeen [games] is the NFL standard. … I think maybe down the line [an expanded field] could give more teams an opportunity to compete and show they’re one of the best.”

Swinney, who has guided Clemson to six consecutive playoffs and two national championships, opposes CFP expansion but considers it inevitable.

Mendenhall likes the concept of more teams competing for the title but, like Swinney, believes an 11-game regular season would then be more appropriate.

“There are irrelevant non-conference games that are being played throughout college football that I think that would be a good trade,” Mendenhall said.

Would athletic directors and presidents sacrifice the revenue from a 12th regular-season game in exchange for the additional monies than an expanded playoff would generate? That depends on just how much money ESPN and/or others would pay for the broadcasting rights.

“We don’t know the worth,” Phillips said. “We haven’t wanted to go down that road. … I think for all of us as stewards and leaders in the game, [didn’t want to] be tainted initially by the finances, or tantalized by the financial piece of it before we figure out the other stuff. I think it’s a brilliant way to handle it.”