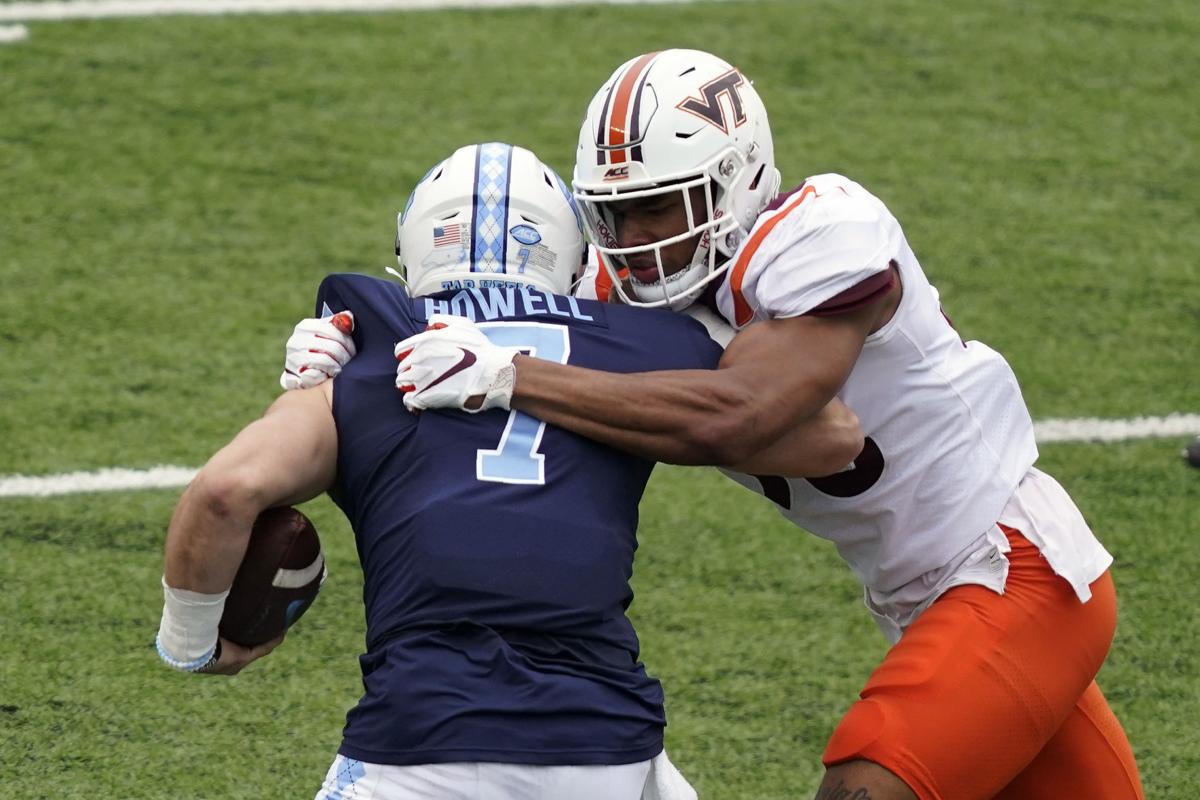 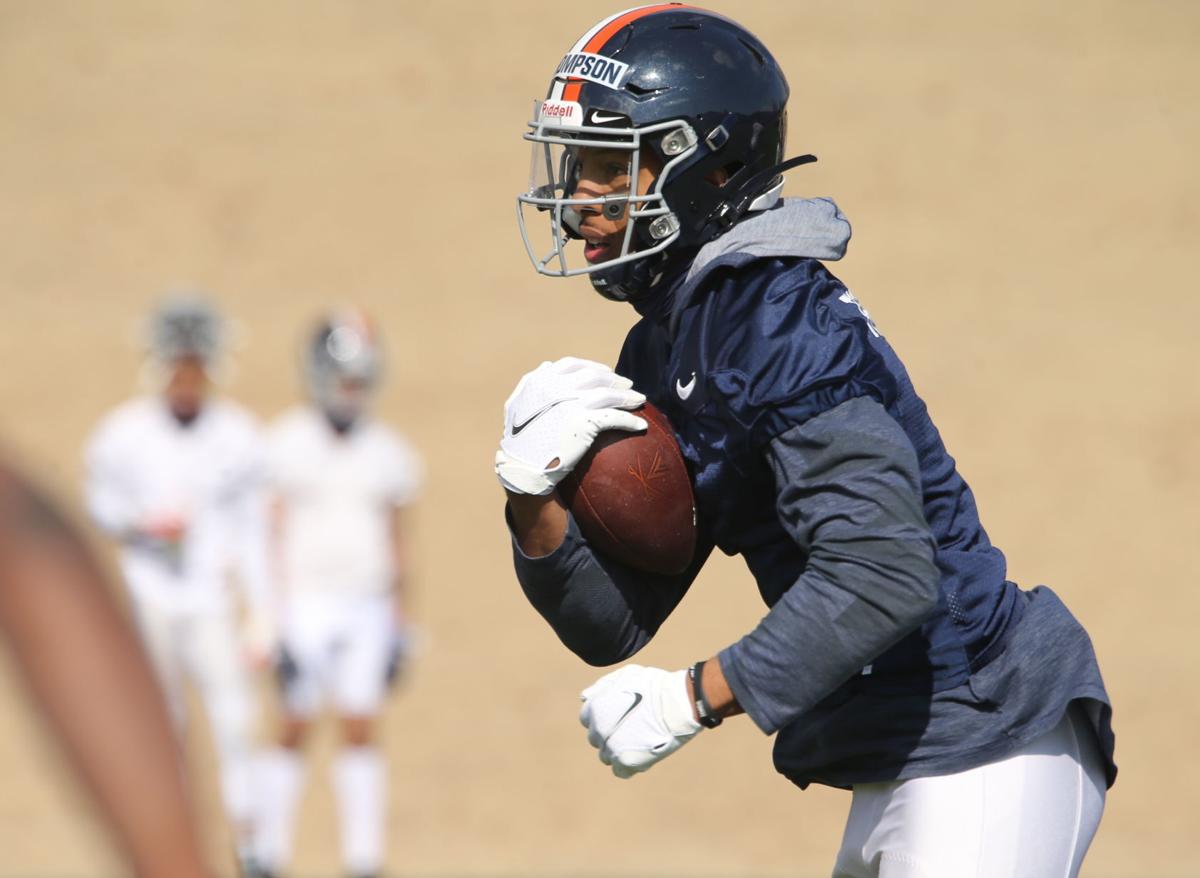 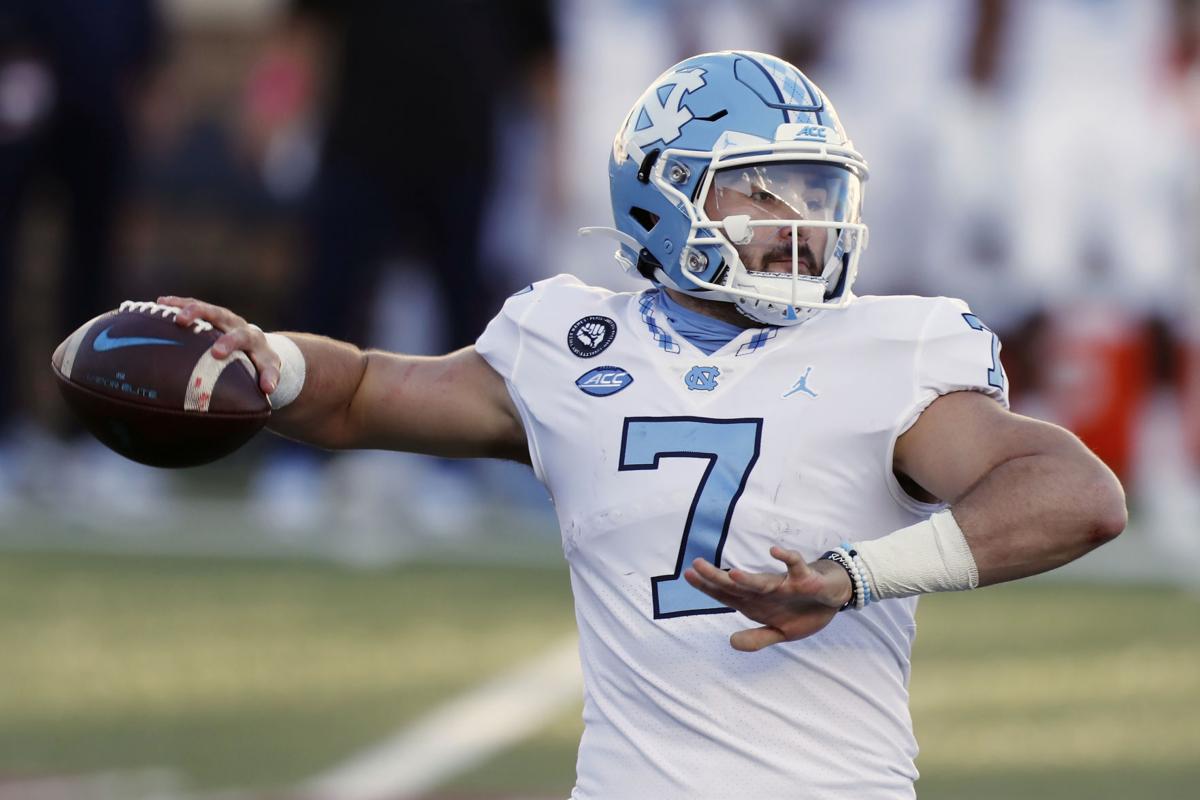 FILE — In this Oct. 3, 2020, file photo, North Carolina quarterback Sam Howell passes during the first half of an NCAA college football game against Boston College in Boston. Howell is back for his junior season while leading an offense with major personnel losses. The Heisman Trophy candidate and top NFL prospect has spent spring practices working to improve timing and chemistry with new receivers to help the offense take shape. (AP Photo/Michael Dwyer, File)

The upcoming ACC football season is ideal for fans enamored of change. Sure, every team except Duke returns a starting quarterback, and, yes, many seniors opted in on the NCAA’s additional year of eligibility. Moreover, the league experienced no head-coaching turnover.

No 1,000-yard rushers or receivers return, a function of not only 2020’s abbreviated schedules but also talent drain. The scarcity of established commodities extends to the programs themselves.

Only four of the ACC’s current 14 teams — Clemson, Miami, North Carolina and N.C. State — had winning league records last year. Notre Dame did, too, but returns to independence this season.

Six-time reigning conference champions, the Tigers are the lone ACC program to finish above .500 in the league each of the last two years — their streak is 10 consecutive winning conference seasons.

Contrast that to the Big 12, where Oklahoma, Iowa State and Texas have, at minimum, current four-year runs of winning league records, and the SEC, where Alabama, Florida and Georgia have at least three-year streaks.

Similarly, the Big Ten’s Ohio State and Iowa are on streaks of at least three seasons.

With no reliable program beyond Clemson, the preseason poll and all-conference ballot media will submit July 21-22 at the ACC Kickoff is perilous, indeed. But that’s half the fun, so here goes:

Quarterback: Sam Howell has started all 25 of North Carolina’s games the past two seasons, throwing a touchdown pass in each, multiple scoring passes in 21, and multiple interceptions in only three. His 68 touchdown passes are the most by an ACC player in his first two seasons, and the league’s career record of 107, set by Clemson’s Tajh Boyd, is within sight.

But I’m veering off the grid a bit and going with a healthy Keytaon Thompson, whom Virginia coach Bronco Mendenhall says will play quarterback, running back, tight end, both outside receiver positions, slot receiver and on special teams.

Center: No need to overthink this. Boston College’s Lindstrom it is.

End: Sixteen tackles for loss in a season are large for anyone. For first-time defensive end Amare Barno, they were XXL, and, Virginia Tech faithful hope, a mere precursor for the converted linebacker. Speaking of debuts, Clemson’s Myles Murphy finished second last season in ACC defensive rookie of the year voting.

Tackle: The landslide winner of that award was teammate Bresee, and justifiably so. Injuries limited his running mate at tackle, Tyler Davis, last season, but Davis was second-team all-league in 2019 and the first true freshman defensive tackle to start a season-opener for Clemson in 35 years.

Linebacker: If the ACC’s preseason ballot included a defensive player of the year, I’d vote for N.C. State’s Wilson, the league’s top tackler in 2020 at 10.8 per game. Among the league’s more underrated talents, Virginia’s Nick Jackson was second at 10.5. Pitt’s SirVocea Dennis ranked second only to Barno in solo tackles for loss (12).

Player of the year: Howell. If he’s the choice in December, Howell would be the first Tar Heel to win the award since Lawrence Taylor in 1980.

Coastal Division: North Carolina, Miami, Virginia Tech, Virginia, Pitt, Georgia Tech, Duke. Faith in any among this bunch is misplaced, and the only teams I can’t envision winning the division are the Yellow Jackets and Blue Devils.

Here’s the good news for ACC faithful: The last time the league returned so few first-team all-conference selections was 2013, which unexpectedly became a landmark season.

None of those three players, by the way, made preseason All-ACC.

FILE — In this Oct. 3, 2020, file photo, North Carolina quarterback Sam Howell passes during the first half of an NCAA college football game against Boston College in Boston. Howell is back for his junior season while leading an offense with major personnel losses. The Heisman Trophy candidate and top NFL prospect has spent spring practices working to improve timing and chemistry with new receivers to help the offense take shape. (AP Photo/Michael Dwyer, File)