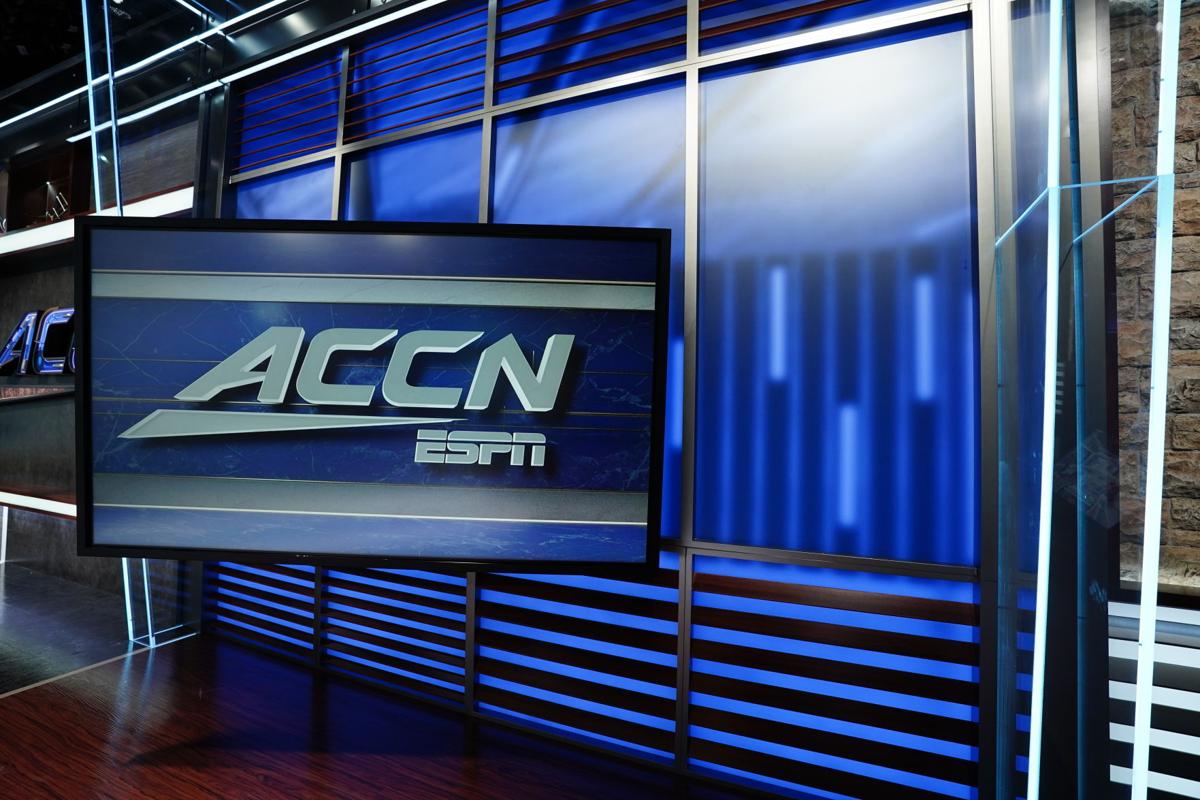 The ACC revealed a plan to stage fall sports Wednesday, less than a week before the NCAA Board of Governors convenes, possibly to cancel its fall championships. So why didn’t the league wait on the NCAA before generating hope and headlines?

That was among the primary questions that emerged from the conference’s announcement of abbreviated schedules for not only football but also the Olympic sports: men’s and women’s soccer, field hockey, volleyball and men’s and women’s cross country.

The answer is rooted in preparation.

When the NCAA scrubbed its winter and spring championships in March, the COVID-19 pandemic was relatively new to the United States, and few enterprises — certainly not college sports — had braced for the fallout. Four-plus months later, with exacting protocols in place, the ACC and its Power Five colleagues believe they are equipped to at least attempt fall competition.

And the Board of Governors is unlikely to deter that belief, especially for football, where the NCAA does not run the Bowl Subdivision postseason.

“It’s a tough one for the NCAA,” Louisville athletic director Vince Tyra said during a virtual news conference Thursday, “because they’re talking about Divisions I, II and III and whether they have the wherewithal and gumption to abide by the medical guidelines [for those championships] is going to be the first thing in that consideration. …

“I think it’s going to be an interesting conversation if the NCAA decided to cancel fall championships. I think there’s going to be a much more thoughtful discussion [among schools and conferences than in March] about moving forward, knowing how hard everyone’s worked on their preparation on the safety side.”

ACC presidents and chancellors approved the fall plan Wednesday, and they certainly didn’t operate in a vacuum. One of their own, N.C. State chancellor Randy Woodson, sits on the Board of Governors.

Some other lingering questions:

What level of COVID-19 infection and/or quarantine should prompt the postponement of a game?

The ACC’s medical advisory group has discussed the issue frequently, according to John MacKnight, Virginia’s team primary-care physician and representative to the panel.

“I think it’s one of those questions that we often get to the point of saying, ‘Hey, I think we’ll know when we get there, but I’m not sure I could define it for you in black and white on a piece of paper or put it in a protocol,’” MacKnight said. “We’ve struggled with assigning a percentage ... a certain percentage of the team has the illness or has been eliminated because of contact tracing. …

“I think the key there is you get up above 10% of your group, and I think you have to sort of embrace the notion that, that may be the tip of the iceberg, and that then from a standpoint of continuing to congregate people together, that doesn’t make a lot of sense until you’ve had some time to let the dust settle, retest people and get a feel for whether the remaining kids on your team are OK … or whether the first wave of positivity is just a marker that it’s running rampant through your team and that if you continue, it’s only going to get worse.”

With the ACC crafting a 10-plus-1 football model that includes one nonconference game, what becomes of Old Dominion’s originally scheduled home dates against ACC members Virginia and Wake Forest?

Well, for television revenue, the ACC strongly prefers those nonleague contests be in ACC stadiums this season, and ODU athletic director Wood Selig said Thursday that he’s had preliminary discussions with Virginia and Wake Forest about relocating the games to Charlottesville and Winston-Salem, N.C., respectively.

“Both are in play,” Selig said via text.

The parties then would explore when in future years the Cavaliers and Deacons would visit Norfolk.

What was the tone of negotiations that made Notre Dame a part of the ACC’s 10-game conference football schedule for 2020 and prompted the school to share all of its NBC television revenue? Moreover, might the arrangement portend the Fighting Irish forgoing their traditional independence and joining the league for the long-term?

“I’m happy we could make something work with Notre Dame,” Tyra said, “and greatly appreciate [Fighting Irish athletic director] Jack Swarbrick for his commitment to an amicable solution that I think works best for all parties. …

“Jack was pretty open about their desire and interest to play the ACC schedule. He was also forthcoming about that all-too-secret NBC deal and that those economics would have to be part of it. I don’t think we would have had much of a conversation if that wasn’t part of the deal. …

“I think as far as looking ahead, this is a nice trial balloon to certainly launch with Notre Dame playing in the conference. They’ve had a lot of traditional rivals they’ve played over the years in Navy and Army and USC and a variety of others, but times have changed, and economics dictate quite a bit. And I think when you see what’s happening in TV deals and so forth, it will be interesting in years to come whether this test model becomes a great test study for them to consider. We’d certainly be interested in them doing that.”