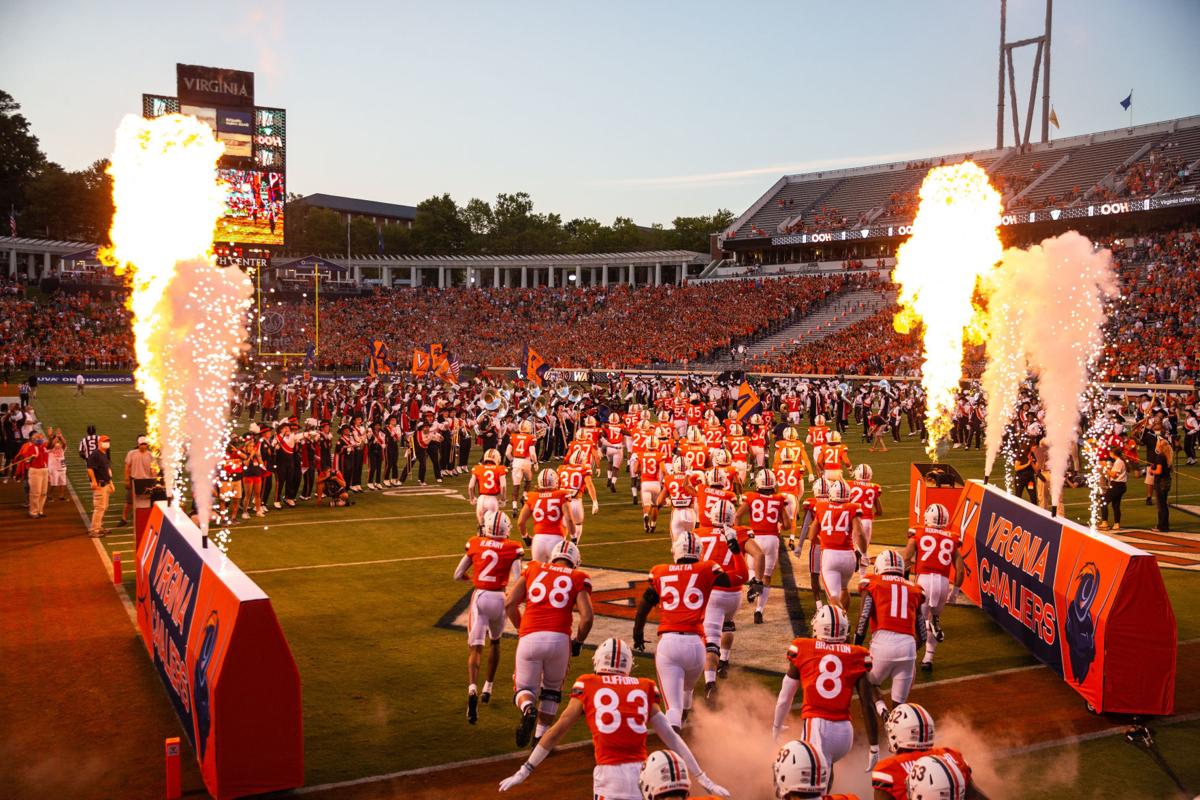 The Virginia football team runs onto the field before the season opener against William & Mary on Sept. 4 at Scott Stadium. 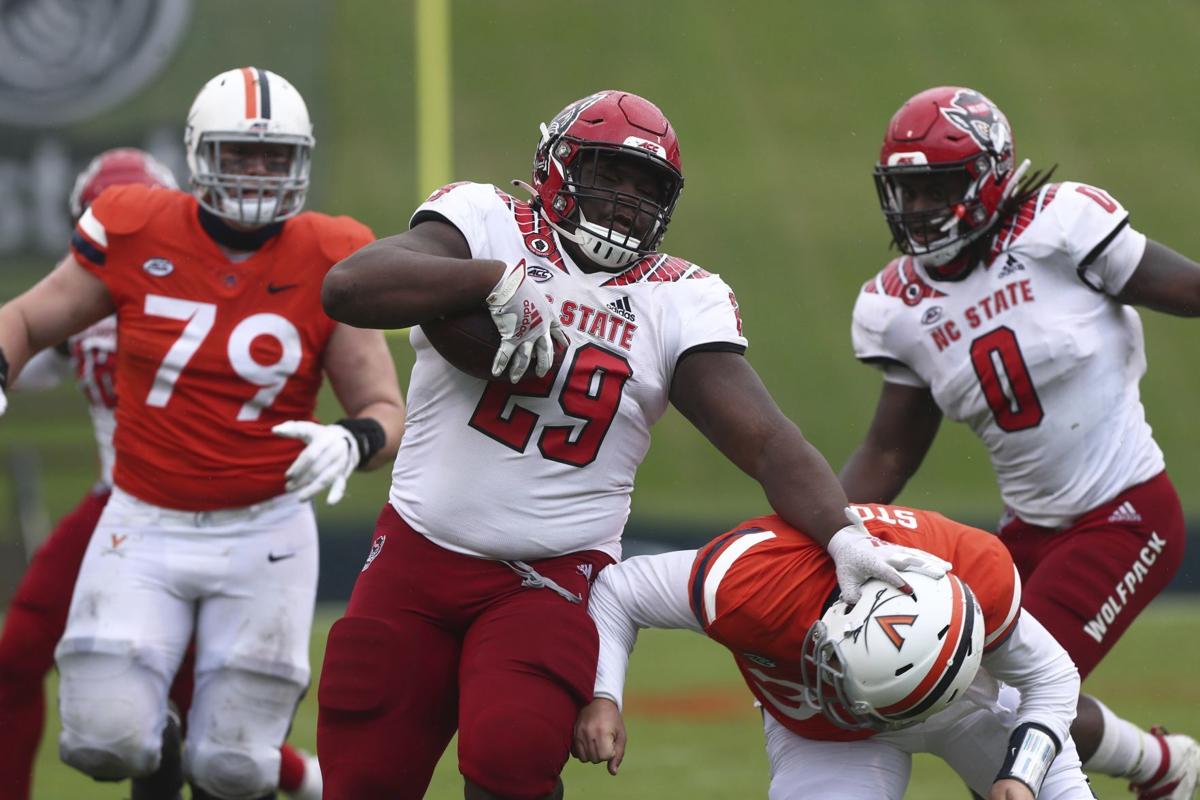 For a typical college student, the thought of waking up before 11 a.m. on a Saturday may sound preposterous.

Instead of hitting the snooze button this weekend, the Virginia football team hopes its student section will wake up for the first morning kickoff in Scott Stadium history. The Cavaliers host Illinois in a game that will start at 11 a.m.

As for the players, they aren’t anticipating any issue getting out of bed.

“It’s never hard to get up for game day,” cornerback Nick Grant said.

While waking up won’t be a challenge for the players, 11 a.m. is certainly an unusual time to start a game. Virginia played nine of its 10 games at 3:30 p.m. or later last fall, and when UVA and Illinois kick off, Lee Corso will still be an hour away from making his headgear selection on ESPN’s “College GameDay.”

Bret Bielema is in his 25th year as a college football coach, including his 13th as a head coach. Even with significant experience within the collegiate game, Saturday represents a first.

“It’s actually the earliest kickoff I’ve ever had as a head coach,” the Illinois head coach said.

For UVA, it’s the team’s first kickoff earlier than 1 p.m. since an Oct. 10 matchup with N.C. State last season. The Cavaliers were sluggish in that game, being outscored 14-0 in the opening quarter and 24-7 in the first half. They ultimately lost 38-21.

Only 1,000 fans attended the game at Scott Stadium due to COVID-19 restrictions, and energy was lacking. The loss was rather surprising, as the Cavaliers have been strong at home in recent years and they were 6-1 in the previous two seasons when playing before 1 p.m.

“Why it happened a year ago? Couldn’t quite put my finger on that,” Mendenhall said. “So much was different a year ago, so I’m hopeful it’s just not an issue.”

Mendenhall seems optimistic about the early kickoff, as the Cavaliers often practice in the morning. Playing early eliminates the need to sit around all day waiting for kickoff. The Cavaliers will experience that in coming weeks, with each of the team’s next three games beginning at 7 p.m. or later.

“I’m hopeful it won’t affect us much in terms of our normal routine,” Mendenhall said. “I’m anxious to see, I have traveled before and across time zones for early games, that seems to be more difficult.”

That’s the task facing Illinois, a team from the central time zone.

Bielema didn’t seem concerned with the morning game, though, saying the Illini usually practice at 9 a.m. central time. Illinois plays Maryland on Friday the following week, so Bielema likes that his team can return home at a reasonable hour to rest and prepare for the upcoming matchup with the Terrapins.

“I was a little nervous it was gonna be a night game,” Bielema said.

Each coach seems content with the atypical morning kickoff.

Both sides are treating the matchup like any game, not putting too much stock into the game time.

The Cavaliers are focused on winning the turnover and field position battles, just like every other week. Against an Illinois team that’s still developing in Bielema’s first season, the turnover battle feels particularly important.

Virginia is favored to win the game by about 10 points, but turnovers serve as the great equalizer for the underdog. Illinois scored a defensive touchdown and recorded a safety in its Week 0 win over Nebraska. Those game-breaking special teams and defensive plays were less common in the team’s Week 1 loss to UTSA. Virginia went 1-5 last season when losing the turnover battle.

UVA did well to limit costly errors in its 43-0 win over William & Mary. The Cavaliers were turnover free and only committed two penalties.

“We’ve had officials at our practices from the minute that we could … and I encouraged them to throw everything that could even be possibly considered a penalty so the awareness and the teaching and the conversations could happen,” Mendenhall said on his weekly radio show.

The offseason focus on holding onto the football and playing with discipline paid off in Week 1. Playing a crisp game in all three phases is Virginia’s goal.

The Cavaliers have their sights set on a 2-0 start to the season, even if they won’t get much sleep Saturday morning.

The Virginia football team runs onto the field before the season opener against William & Mary on Sept. 4 at Scott Stadium.