CHARLOTTESVILLE — Lars Tiffany spent some time chatting with Virginia football coach Bronco Mendenhall last week. The topic? How to handle long gaps between games like the one Tiffany’s lacrosse team is facing before the start of the NCAA tournament.

“I walked out of his office invigorated and inspired,” Tiffany said, “and honestly went back and deleted some of the next couple of practice plans.”

While Mendenhall’s program is accustomed to having a month-long break before it plays its bowl game, that’s not normally the case for Tiffany’s team.

But with No. 5 UVA (10-4) having May 1 as an open ACC date, the conference not holding a men’s tournament this year, and the NCAAs not starting until May 15, the Cavaliers are in the midst of three weeks off since their regular-season finale, a 13-11 loss to Syracuse on April 24.

The NCAA men’s tournament draw will be announced Sunday night at 9 p.m. on ESPNU.

Seeing the chaos COVID-19 caused in the college basketball season and anticipating cancellations, Tiffany scheduled an extra game on May 1, the open date, against Navy. But when Virginia made it through its full schedule unscathed, it had to drop the Navy game.

(Navy ended up rescheduling a conference match for May 1 and would not have been able to play UVA if the Cavaliers did still have an opening.)

“Don’t simply practice just to practice,” Tiffany said. “A lot of us coaches think 100 times is necessary because 99’s not enough. Bronco’s like, ‘Throw that away. Focus on the things that really need work.’”

Mendenhall’s advice to Tiffany was to hone in on specific improvements UVA wanted to see in its team.

“That has guided how we’ve created the plan for these three weeks,” Tiffany said.

So after spending the first week getting rested, healthy and working on some skill improvement, the Cavaliers have focused this week on late-game situations and on improving their ride, their defensive pressure against teams’ clearing attempts.

“While we may have had a good riding year compared to other programs in Division I, we take too much pride in what we do on the ride,” said Tiffany. “We’re just not happy with where we are.”

Sunday, the team will hold a scrimmage, complete with officials, and Monday will begin a normal game-week preparation, after learning who its first-round opponent will be.

The Virginia women’s team is in a similar situation. Coach Julie Myers said this week she is confident her club will receive an at-large bid to the NCAA tournament, despite being on a six-game losing streak that dropped UVA to 8-8.

The most recent defeat was a 16-12 loss to Boston College in the ACC tournament quarterfinals on April 28.

“I know we haven’t been winning, but we’re playing some of the best teams in the country, and we’ve learned along the way,” Myers said. “I’m excited for the opportunity to keep training, to get a little bit better, to get 1% more out of everybody and then we’ll certainly be on the road for that Friday matchup. But I think anything can happen. We’re certainly one of those top teams that can compete.”

Dukes pitcher Odicci Alexander had SportsCenter's top play of the day in a dramatic win on Friday night.

Odicci Alexander has been a superstar in the circle and at the plate for James Madison in its Women's College World Series run.

On Friday, her glove might've made the biggest impact.

To celebrate the 30th anniversary of the Times-Dispatch/Sports Backers Scholar-Athlete program, we're taking a look back at a previous honoree. 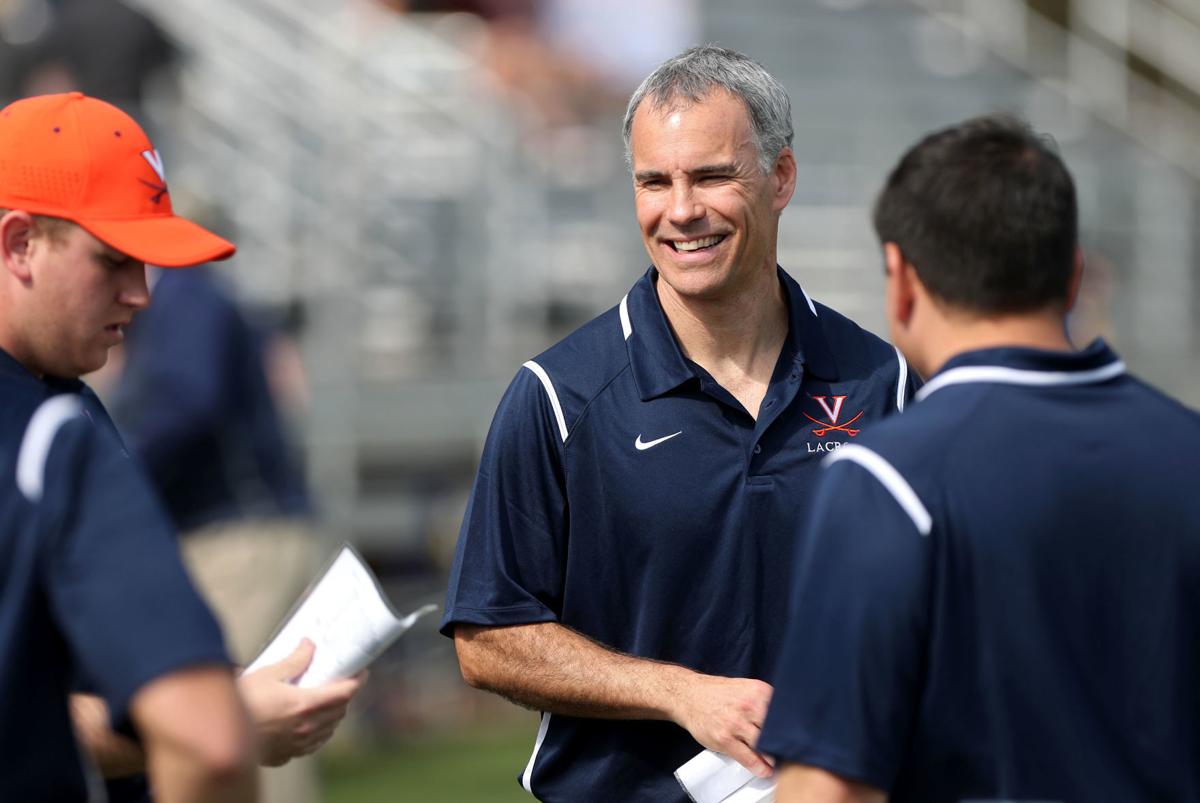 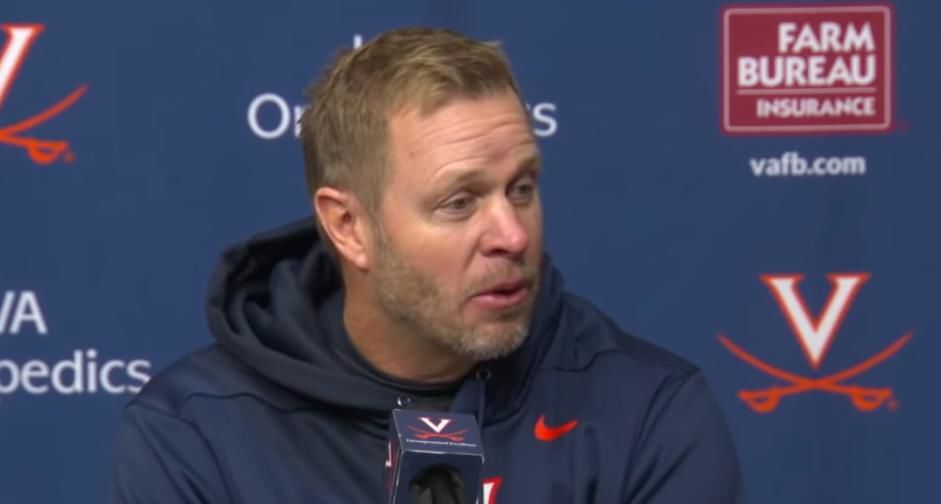