The wondrous email arrived Friday afternoon. Not from the widow of a deposed foreign leader offering to share his ill-gotten millions. And not from an online pharmacy promising to cure my baldness.

No, this was better than generational wealth or restored youth. This was the ACC’s preseason all-conference football ballot.

As recently as July, I’d have dismissed the email as a hoax. College football wasn’t going to happen. The coronavirus was winning, and pessimism engulfed the sport.

But as September dawns, dozens of programs are managing training camps with exacting protocols, athletes are amped to compete, and the ACC’s first game, UAB at Miami on Sept. 10, is less than two weeks away.

So here goes: a preseason all-conference team, predicted order of finish and player of the year.

Bookmarking the link is encouraged, the better to mock the selections at season’s end.

Quarterback: Clemson’s Trevor Lawrence is not only a generational talent but also a signature voice of 2020. From #BlackLivesMatter to #LetUsPlay, he’s become comfortable as an ambassador for his school and sport.

Running backs: Louisville’s Javian Hawkins and Clemson’s Travis Etienne each rushed for more than 1,500 yards last season, and Etienne is a two-time ACC player of the year.

Tight end: Miami’s Brevin Jordan was among three finalists for the 2019 Mackey Award as the nation’s top tight end.

Guards: Notre Dame’s Aaron Banks and Boston College’s Zion Johnson, the latter of whom played on his high school golf team. Think the 6-foot-3, 310-pound Johnson is long off the tee?

Notre Dame (11-2): Ian Book threw 34 touchdown passes last season, with only six interceptions, and operates behind one of the sport’s best offensive lines.

North Carolina (7-6, 4-4): Good luck separating teams 3-9 in this forecast. I started with the Tar Heels because Sam Howell’s 38 touchdown passes in 2019 were eight more than any other Bowl Subdivision freshman.

Louisville (8-5, 5-3): The Cardinals return quarterback Micale Cunningham and a handful of other playmakers from an offense that trailed only Clemson in points per game and yards per play among ACC teams.

Miami (6-7, 4-4): Houston transfer D’Eriq King could be the Hurricanes’ most complete quarterback since they joined the ACC in 2004. But Miami must improve a line that yielded a Power Five-worst 51 sacks.

Pittsburgh (8-5, 4-4): Headlined by Ford and defensive end Patrick Jones, the Panthers should be stingy again. But can veteran quarterback Kenny Pickett revive an offense that ranked 114th nationally in scoring at 21.2 points per game?

Virginia (9-5, 6-2): The defending Coastal Division champions are like Pitt, established on defense, suspect on offense. But this should be UVA’s best offensive line in Bronco Mendenhall’s five seasons as head coach, and if new starting quarterback Brennan Armstrong emerges, the Cavaliers will surprise folks.

Florida State (6-7, 4-4): Look at the eight teams ahead of FSU in this forecast. The Seminoles play all of them except Virginia Tech. That’s a grim schedule for first-year coach Mike Norvell, who inherited considerable talent.

Wake Forest (8-5, 4-4): Undervalued almost annually, the Deacons are hunting a fifth consecutive winning season and return a veteran quarterback in Sam Hartman. But their schedule also is brutal, bookended by an opener against Clemson and finale at Louisville.

Duke (5-7, 3-5): Clemson transfer Chase Brice takes over at quarterback, and coach David Cutcliffe takes over the play-calling after a season in which the Blue Devils ranked last in the league in yards per play at 4.5.

ACC player of the year

Clemson’s Etienne won the award in 2018 and ‘19 and already owns conference records for career touchdowns (62) and rushing touchdowns (56). The only three-time league player of the year in Power Five history is Georgia’s Herschel Walker (1980, ’81 and ’82). 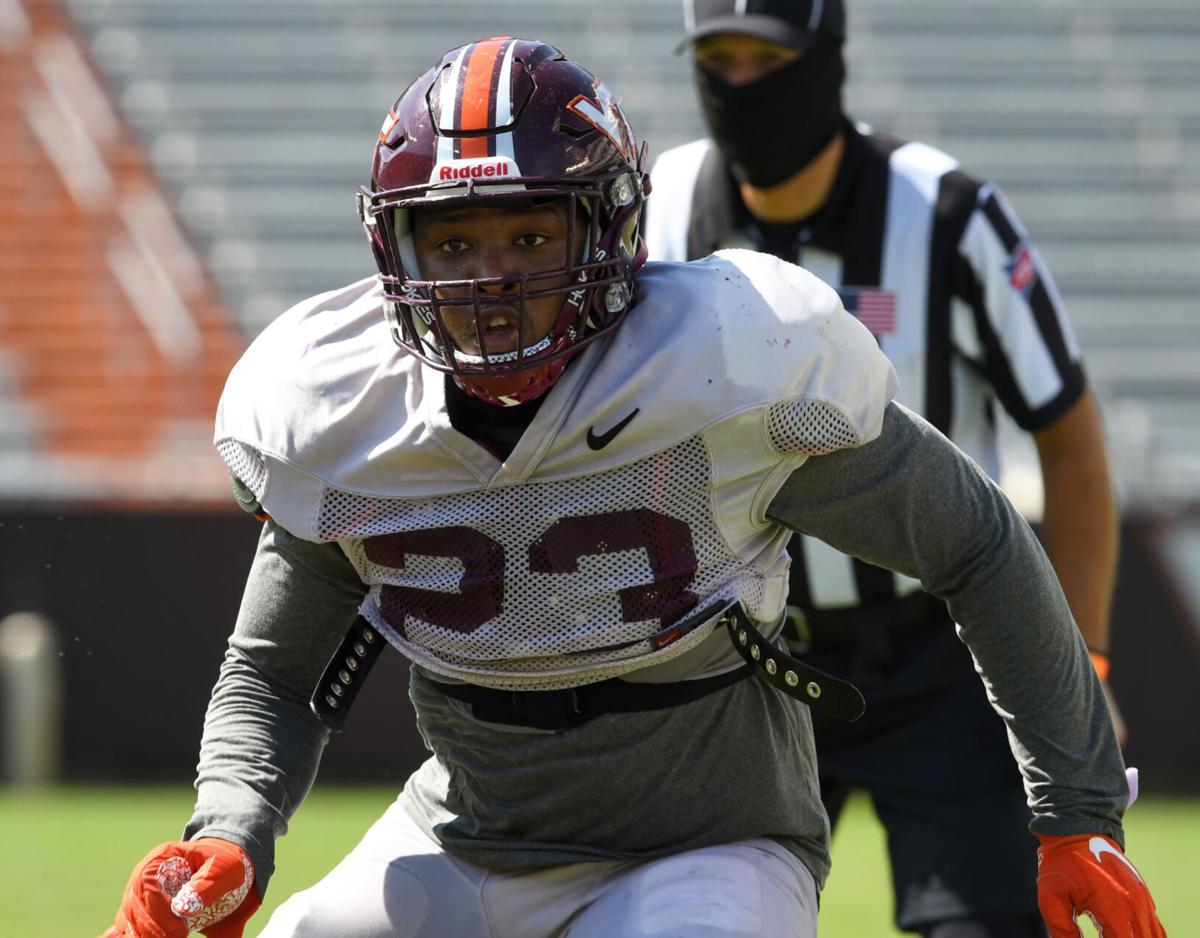 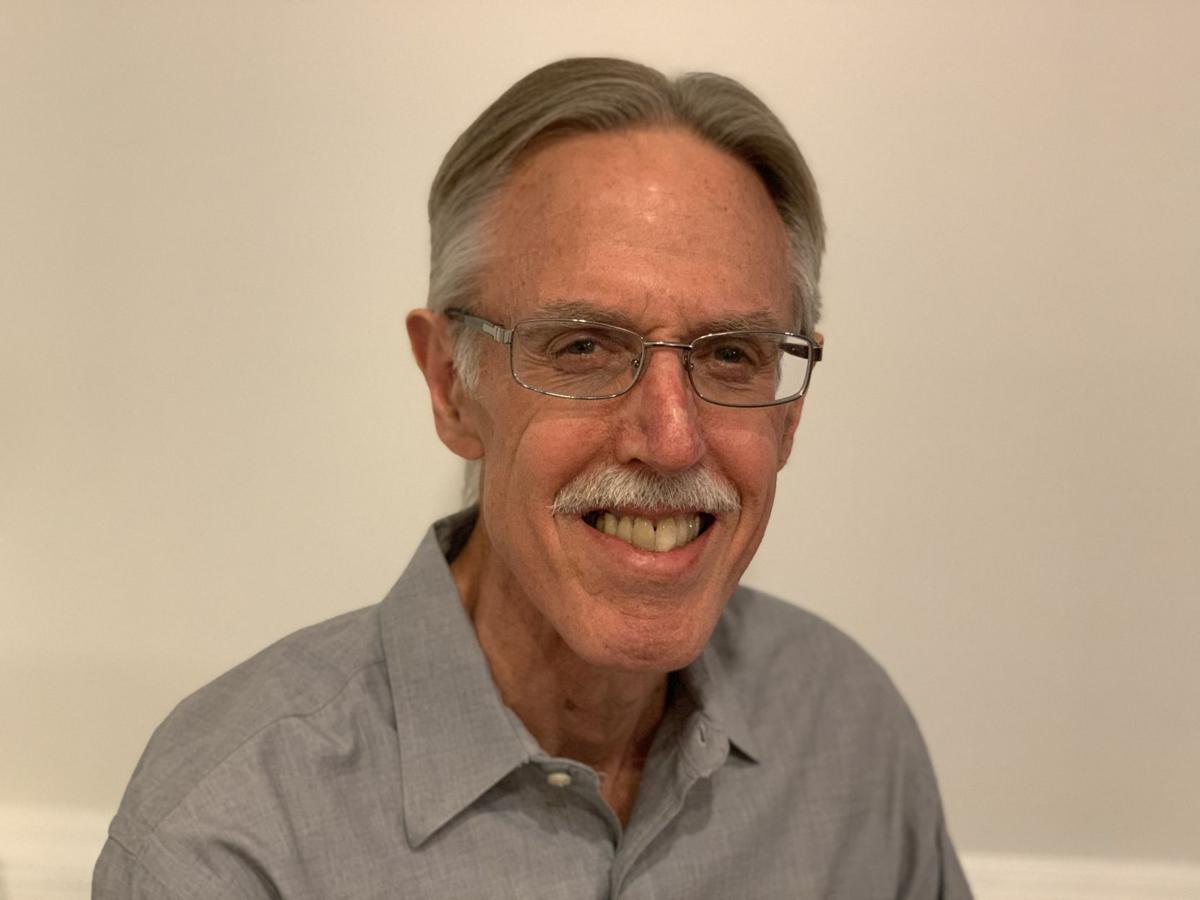