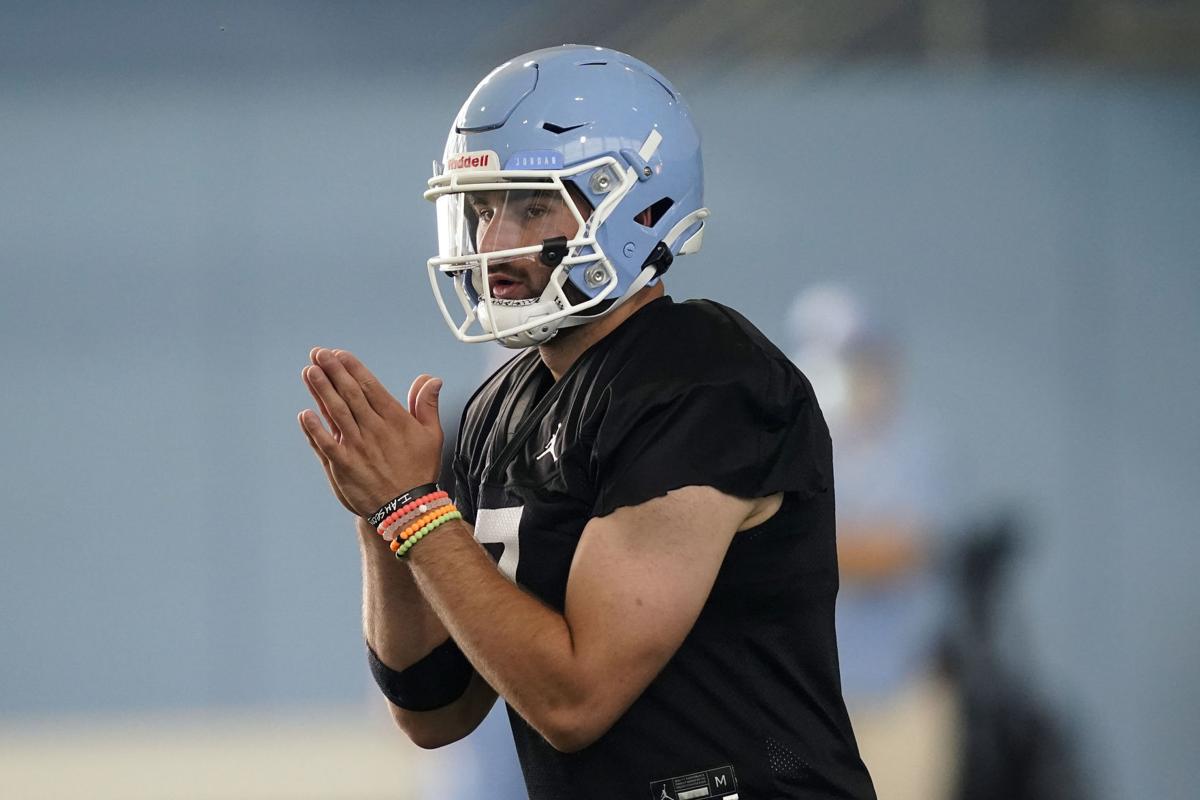 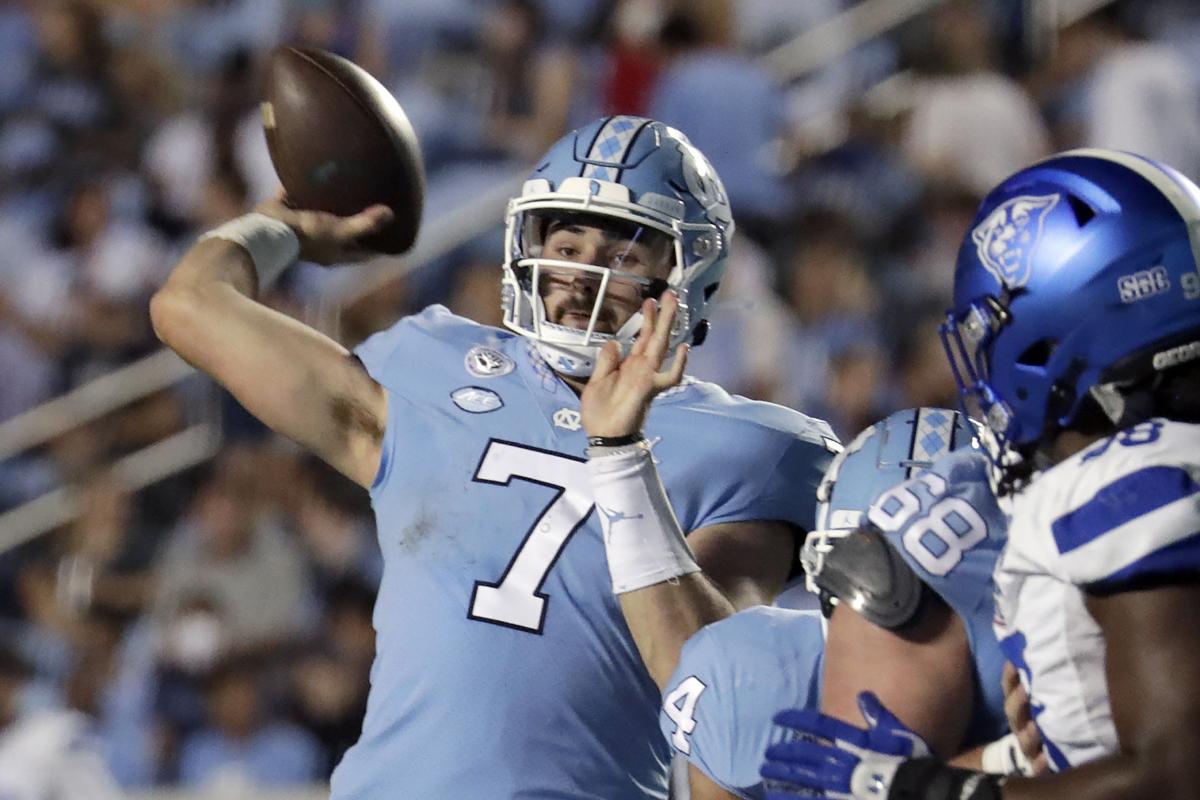 North Carolina’s star quarterback claps his hands together when he wants his center to snap the ball. Sometimes, he claps them before that, hoping to coax the defense into tipping its hand and showing its play call.

“Some teams will give away what they’re doing,” Howell said this week as the No. 21 Tar Heels prepared for Saturday night’s game against Virginia. “It’s different every week.”

Presnap theatrics from quarterbacks always have been part of the game. The most common example is the hard count, where a quarterback uses the inflection of his voice to attempt to coax the defense to jump offside, especially in short-yardage situations. The rules limit how much head bobbing and shoulder action can go into that tactic, but it’s been effective through the years.

But when Howell slams his palms together, he isn’t trying to induce the defense to commit an infraction — it’s an act of intelligence gathering. Howell hopes when the defense hears that clap, they’ll make a move — even a slight one — and tip what their defensive play call is for that down. Man or zone coverage? Where might a blitz be coming from?

To defend a veteran of Howell’s ability, Virginia’s defense knows it must not only execute its scheme, it needs to work hard not to give Howell any extra clues before the play begins. Backup quarterback Ira Armstead has been leading the scout team offense this week and, among his duties simulating the play of Howell, he’s been tasked with working on that fake clap.

“Huge emphasis on waiting on that first clap, not for the safeties to walk down too early and the corners to show different leverages,” said cornerback Anthony Johnson. “Just to give us a chance to mess up his presnap read so he doesn’t know what we’re in from the get-go.”

Even on the plays where the defense doesn’t give away its intentions, Howell is a master of deciphering what he’s up against. It’s an ability that makes him the ideal triggerman for UNC’s attack, a scheme Virginia co-defensive coordinator Nick Howell says is designed to take what opposing defenses give it and relies heavily on the quarterback’s decision-making.

That presnap understanding of the opponent is one of the areas of Sam Howell’s game he’s put the most work into during his three years at UNC.

“I feel like I can see a lot more,” he said. “I just have a way better understanding of the game and how defenses are trying to attack us than I did my first years. I spent a lot of time in the offseason trying to expand my knowledge on the defensive side of the ball and I think it only helps me presnap.”

Even a well-disguised defense before the snap can be picked apart by Howell’s accuracy.

“They do a really good job presnap of trying to get you to show your hand with their fake clap and all that stuff, and it’s a challenge,” said Nick Howell. “Try to not show what we’re doing, but they have answers if you do this, they do that; if you do this, they are going to do something different.”

Sam Howell was considered a Heisman Trophy candidate going into the season, a big reason why the Tar Heels opened the year at No. 10 in the rankings.

For his career, Howell has started every game for three seasons, throwing for 7,787 yards and 72 touchdowns at UNC. He’s completed 64% of his career passes while being intercepted just 17 times. Last season, in a 44-41 loss to UVA, he threw for 443 yards and four scores.

But Carolina’s offense struggled in the season-opening loss to Virginia Tech. The Hokies’ defense intercepted the Heels’ quarterback a career-high three times and sacked him six times in a 17-10 win.

Going into the game, Tech defensive coordinator Justin Hamilton emphasized disguising defenses to his players to throw Howell off his game.

“He knows how to tell if you’re giving something away,” said Hamilton. “You can’t pull yourself out of position to do your job, but you also can’t be a sitting duck.”

Howell bounced back from the Tech loss by throwing for 352 yards and three touchdowns in a 59-17 rout of Georgia State. He also ran for 104 yards and two scores, an added challenge for future opponents, including UVA.

“Everything is running through him,” said Nick Howell. “That offense is designed to take exactly what you’re giving them. So if a specific throw is open, throw that throw; if a specific run is open, run that run; if the quarterback is being told by that defense to run the ball, he is going to run the ball. They are looking for space and they are reading the defense. Everything you give them is where they are going to take it. It’s a challenge. You can’t take everything away.” 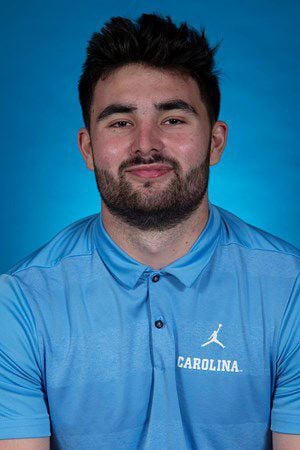