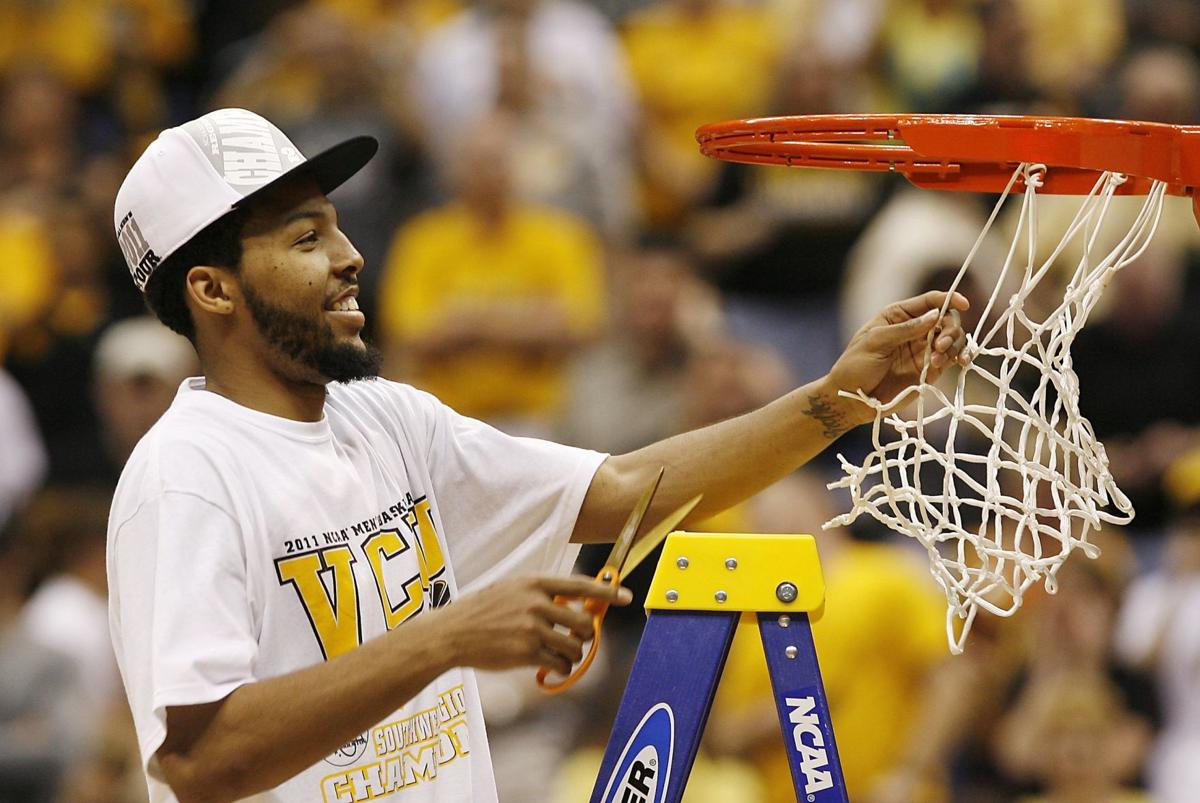 VCU’s Brandon Rozzell cuts the net after VCU victory over Kansas in the Southwest Regional Final at the Alamodome in San Antonio TX Sun. March 27, 2011. 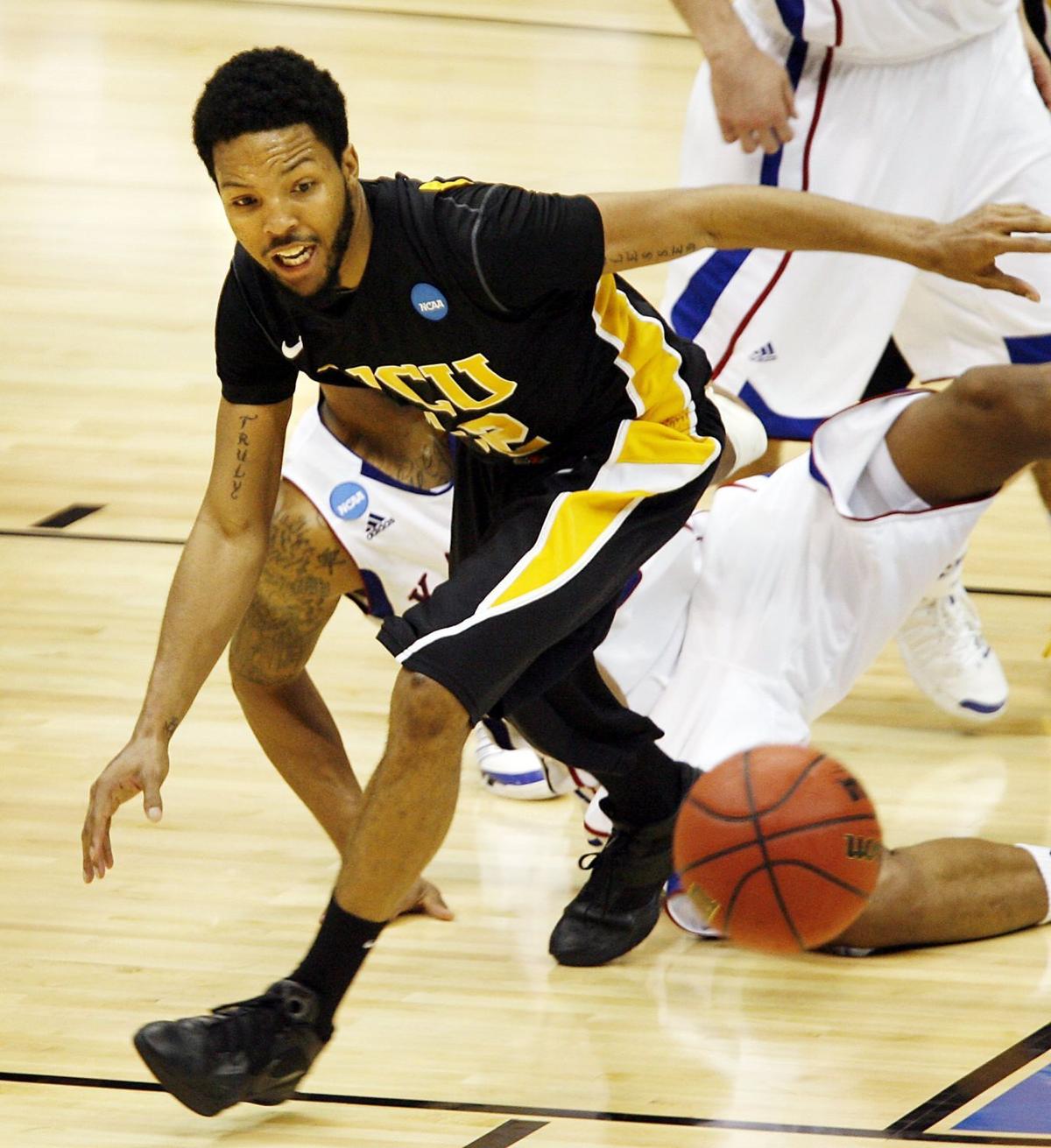 When Brandon Rozzell returned to Richmond earlier this spring, after a season playing for Keravnos B.C. in Cyprus, he and VCU men’s basketball coach Mike Rhoades met for lunch.

It was early May, and after a pro basketball career that spanned 10 years, Rozzell told Rhoades he didn’t want to keep playing.

Rozzell had begun online graduate school courses through Liberty University, beginning to set himself for retirement from playing.

Rhoades mentioned to Rozzell during the lunch that a spot on his staff could be a possibility.

Still, Rozzell had no idea a job offer was coming when it did. Rozzell was at home one day relaxing when Rhoades called him and asked, “You want to be on the VCU men’s basketball staff?”

So, the former Rams star (2007-11) from Richmond returned to the program where he left his mark as a player, capped by standout effort as a senior in VCU’s run to the 2011 Final Four.

The position he accepted was director of student-athlete development. Former Randolph-Macon standout Lamont Moore, who held the position the past two seasons, was hired as the director of operations at Bucknell.

Rozzell’s hiring was announced Tuesday afternoon. His first day on the job was Monday.

“I’m just taking it one day at a time,” Rozzell said. “I’m just embracing the moment.”

As a player, Rozzell arrived at VCU after starring at Highland Springs. He won a state title with the Springers at the Siegel Center as a senior in 2007.

Rozzell went on to hit 193 3-pointers in his four-year VCU career, eighth in program history. In the 2011 NCAA tournament, Rozzell scored 26 points in the Rams’ round of 64 game against Georgetown. The performance earned him his “mayor” of Richmond nickname, bestowed by ESPN’s Dick Vitale, he said.

Later, Rozzell hit 4 of 6 3-pointers in VCU’s Elite Eight matchup with Kansas to help put the Rams in the Final Four with a 71-61 win.

This past season, Rozzell helped Keravnos B.C. to the Cyprus playoff finals. He averaged almost 19 points and shot 40.5% from 3-point range.

But the 32-year-old also felt the fire to keep competing overseas was dimming. He wanted to be back home in Richmond with his family.

Rozzell has continued to be offered playing opportunities.

“But I just felt like I couldn’t pass up on this opportunity to be home, and at VCU,” he said.

His role with the Rams is a noncoaching position, focused on off-court player development and community service.

Rozzell’s goal is to give back what he learned during his time at VCU. He wants to pass to the current players that basketball can take them a lot of places.

“Don’t get so caught up on your own self or statistics or anything small like that,” he said. “Just be appreciative of what a little orange ball can do for you.”

Rozzell also plans to learn from the opportunity, soaking up knowledge from Rhoades and other staff members. He wants to become a coach.

He said he’s still in shock that he got to join his alma mater’s staff — it happened so quickly. Now the “mayor” will work to make the most of it.

“Everybody’s excited and I’m excited,” he said. “‘I’m just going to be the best I can be.”

VCU’s Brandon Rozzell cuts the net after VCU victory over Kansas in the Southwest Regional Final at the Alamodome in San Antonio TX Sun. March 27, 2011. 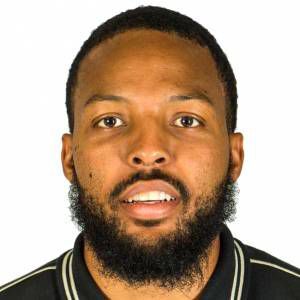 Brandon Rozzell was a key player in VCU’s run to the Final Four in 2011.