McLaughlin and Hudgins have known each other for close to 20 years, dating to McLaughlin’s time working in the American University athletic department from 2004 to 2006. They remained in touch, and their chat last year about name, image and likeness — the NCAA parameters that are expected to permit athletes to earn money from their personal brands — eventually yielded a meeting that Hudgins set up with a team forming to tackle the topic.

SAIL’s purpose is to help schools navigate NIL rules, and VCU is the first school to sign with it.

“Ed and VCU bring a lot to the table,” Hudgins said. “And really, more than anything, he shared the same vision that we do in terms of really providing a value for his student-athletes.”

Momentum toward NIL legislation has been building for a while. In October 2019, the NCAA Board of Governors directed the NCAA’s three divisions to examine policy updates in that area.

VCU, at that time, expressed support for the step forward.

“A critical step will be to ensure that the student-athletes enter into business relationships in which they are protected and fulfill the mission and values of the university that they represent,” VCU President Michael Rao said as part of a statement then.

In April 2020, the board of governors approved the areas for modernizing NIL rules, permitting athletes to garner third-party endorsements and to be paid for their businesses, social media promotion and more. The work would not include school or conference involvement.

A vote to enact NIL legislation was scheduled for last month, but with some looming uncertainty, including a Supreme Court case on the parameters of athlete compensation and federal legislation on the topic, it was delayed.

Still, Hudgins said the indications are that the NCAA will want to have something in place for the 2021-22 academic year.

With the legislation still pending, McLaughlin said he believes there is value in VCU launching its partnership with SAIL now, to prepare for what is likely coming.VCU and SAIL are in an agreement through June 30, 2022. SAIL is due a total of $60,000 for services through that date.

McLaughlin said he wanted VCU to be ready for the change. He also said he wants potential recruits to know a service like SAIL would be available to them and that they wouldn’t be coming to a school that’s not prepared to deal with NIL.

SAIL would not serve in an agent role, representing athletes in deals. It’s more helping them navigate the issue and maximize opportunities.

“We’re not looking to profit off of [what] these people do,” said John Maroon, president of Maroon PR. “We’re there to look out for their best interests and the best interests of their schools.”

Maroon said athletes will need to look out for a lot of things once NIL legislation is in place, and opportunities are available — from protecting their eligibility to compete, to protecting their personal brands, to guarding their schools’ best interests.

SAIL would be a guide, answer questions and raise questions.

Maroon foresees that opportunities to benefit from NIL legislation will exist not for just athletes in revenue-generating sports such as football and basketball, but also in nonrevenue sports.

McLaughlin sees a potential for a robust market for VCU athletes. He advised the opportunities could be diverse, not just something like an ad for a car dealership, but also things like book releases, a monetized YouTube channel or social media content.

McLaughlin said there have been some initial conversations with VCU athletes about NIL. The preparation will continue now that the school has partnered with SAIL.

And when NIL legislation is eventually enacted, VCU figures to be in a more solid spot.

“The NCAA leadership has to start moving this forward in a positive way,” McLaughlin said. “I don’t think the legislators at the federal level will tolerate anything less. And honestly we need to, as an industry, get our act together and get this thing done.”

Teel: Notre Dame all in would give ACC football intriguing options

Division I MEAC interest in VSU? Trojans 'committed' to DII and CIAA, according to AD

Division II Virginia State University has attracted the attention of the depleted Division I Mid-Eastern Athletic Conference, according to a s…

Nunn received an offer from Iowa State last fall, before committing to the Cyclones in late December. But in March, in the midst of a coaching change at Iowa State, he reopened his recruitment.

“One of the things that my coach stressed was, whenever you take something on, you want to leave it better than you found it. And I think we’ve done that.”

They haven’t lost since their opener at The Diamond on May 4.

Thursday practice was interrupted by a missile attack that sent players and coaches to a bomb shelter. 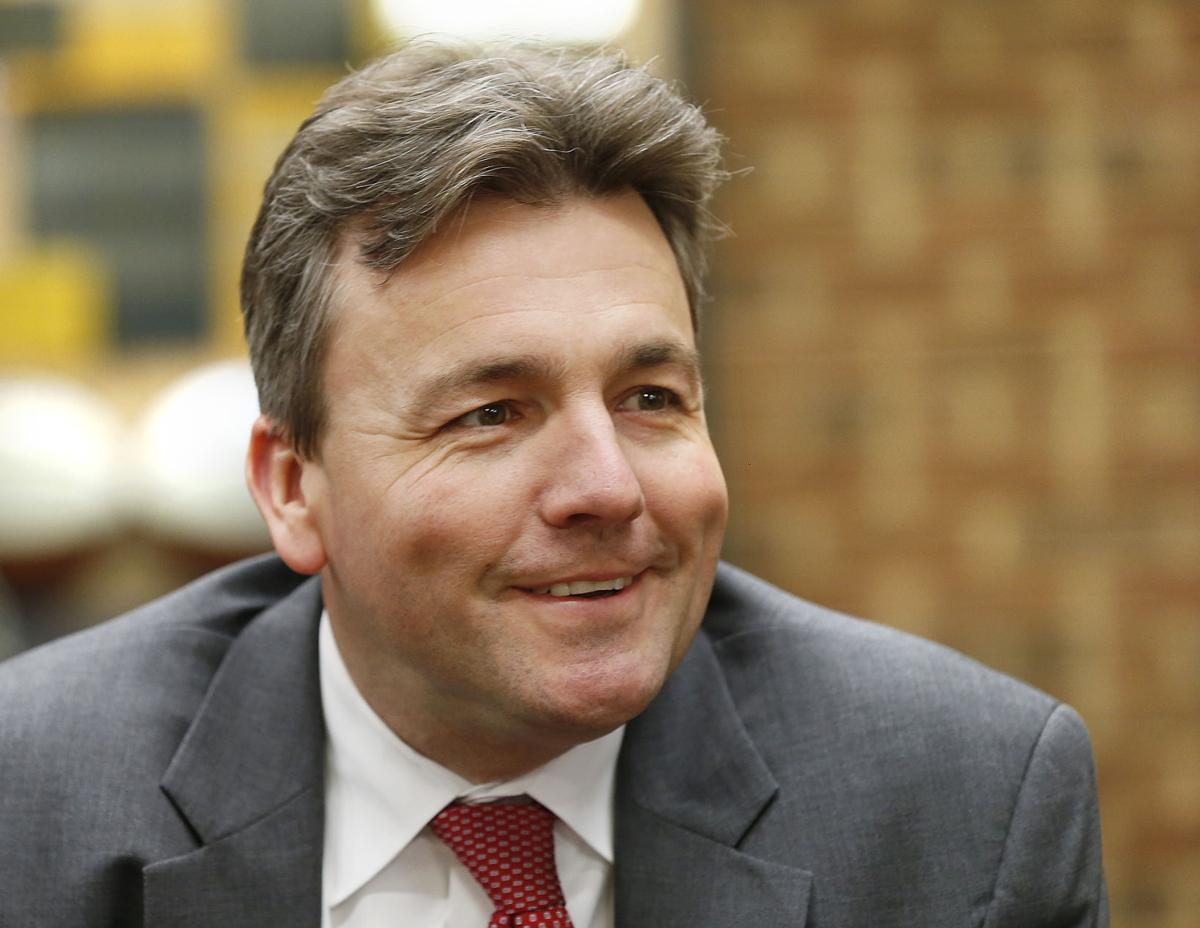 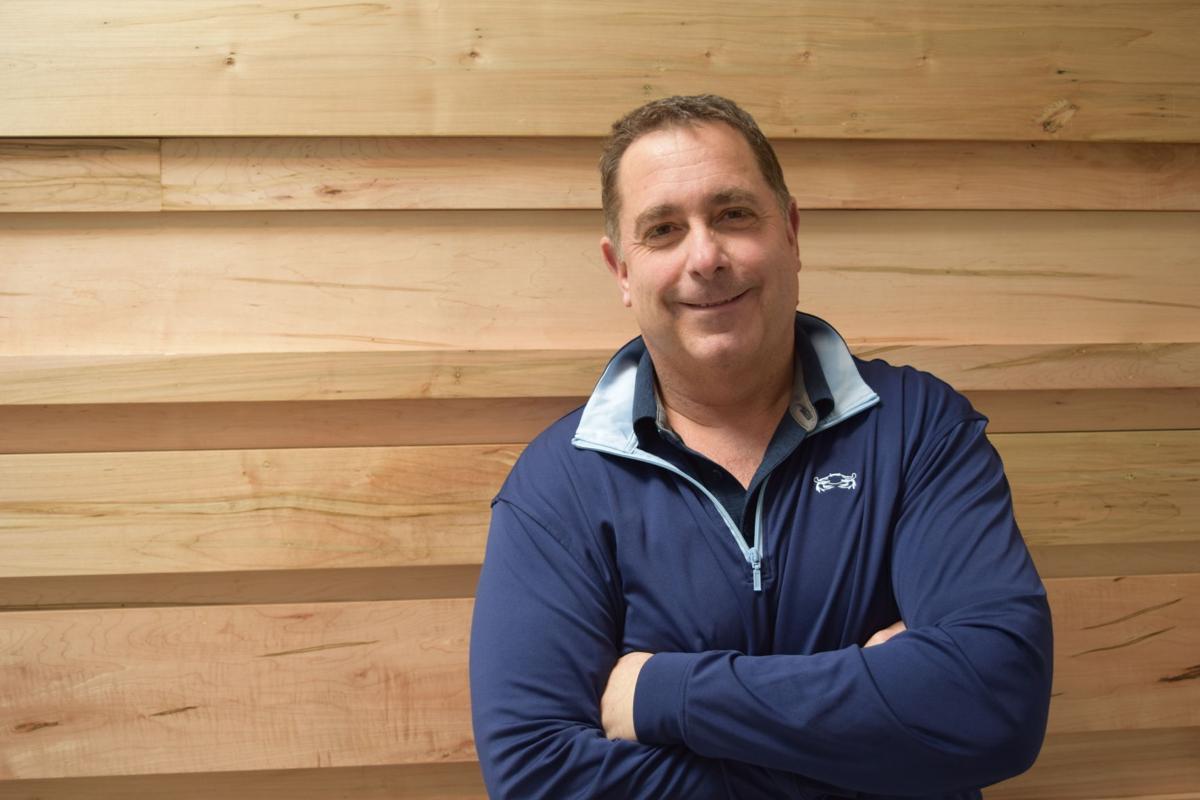 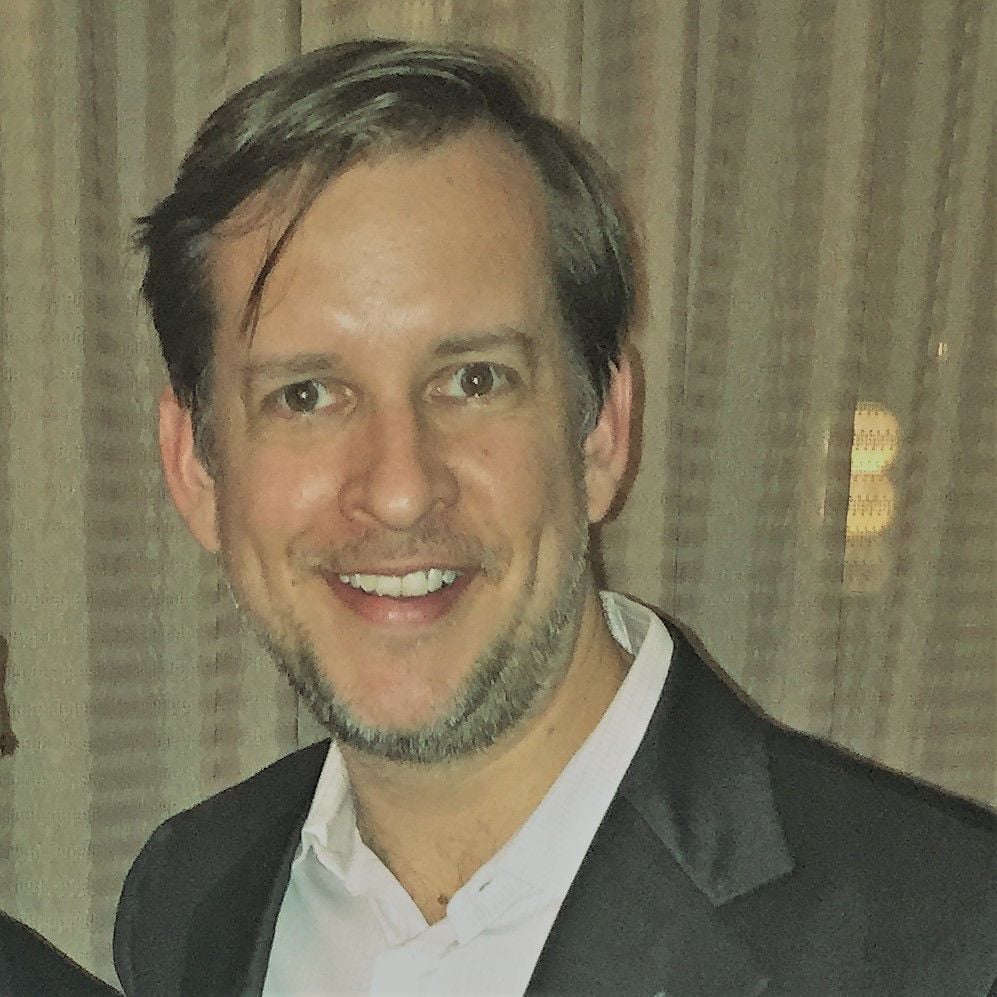