Police: Dogwood Dell was target of mass shooting plot on Fourth of July

After an electric two-year stint at VCU, guard Bones Hyland is taking his talent to the professional ranks.

The Wilmington, Del., native said Saturday evening that he will declare for this year’s NBA draft with plans to hire an agent. He’ll look to become the first Ram since Larry Sanders in 2010 to be picked in the draft.

“The past two years with Ram Nation have been the most exciting and rewarding time of my life,” Hyland wrote in a Twitter posting. “The VCU experience will continue to be a part of who I am as a person and an athlete. The lessons learned will be with me forever as I approach my next set of life challenges.”

Hyland put himself in pro-prospect position with his offensive wizardry, which includes outstanding range beyond the arc.

He began to show flashes of it at the end of nonconference play as a freshman in the 2019-20 season, when he played point guard. Hyland hit five 3-pointers in VCU’s nonconference finale that season against Loyola Maryland.

From the great promise Hyland showed as a freshman, he moved into the starring role for VCU as a sophomore this past season. With Evans, Malik Crowfield, De’Riante Jenkins, Mike’L Simms and Issac Vann gone through graduation, and Marcus Santos-Silva’s transfer to Texas Tech, Hyland became the Rams’ offensive centerpiece.

With strong handles that allow him to create long-range shots and get to the rim, Hyland was the Rams’ leading scorer. He averaged a league-high 19.5 points, plus 4.7 rebounds, and shot 37.1% from 3-point range.

Hyland was named the A-10’s player of the year, the first Ram to earn a conference player-of-the-year award since Eric Maynor won it in the Colonial Athletic Association in 2008 and 2009.

Various mock drafts have mostly put Hyland early in the second round. According to a March story by The Ringer, while some NBA executives see Hyland as a second-round pick, others see him as someone worthy of a late lottery pick.

Hyland would be VCU’s youngest draftee. Sanders was a junior, and VCU’s previous 18 draftees were seniors.

When the ACC, Big Ten and Pac 12 announced ‘the Alliance’ back in August, the three leagues’ commissioners were questioned as to why there was…

Packer and Durham, the ACC Network’s signature program, will air for the final time Friday, the show’s co-hosts announced Wednesday.

For JMU, ESPN deal a linchpin of Sun Belt move

For JMU, ESPN deal a linchpin of Sun Belt move:

On July 1, Hampton is among the schools joining the Richmond-headquartered conference.

Ex-Spiders star Jacob Gilyard, on Golden State's summer squad, 'trying to soak it all in'

"I’m excited to learn, and then go from there.”

The family legacy always will be a part of Highland Springs defensive back Braylon Johnson’s career at Virginia Tech.

Very few Richmond-area residents knew how to pronounce John Beilein’s last name when the University of Richmond hired him as basketball coach in March of 1997.

A short work week began with a memorable day for Richmond sports fans. July 5 was the day in 1975 that Arthur Ashe, a Richmond native, became …

“The people here are so good to work with, the leadership. They want athletics to be successful and they’re very good partners." 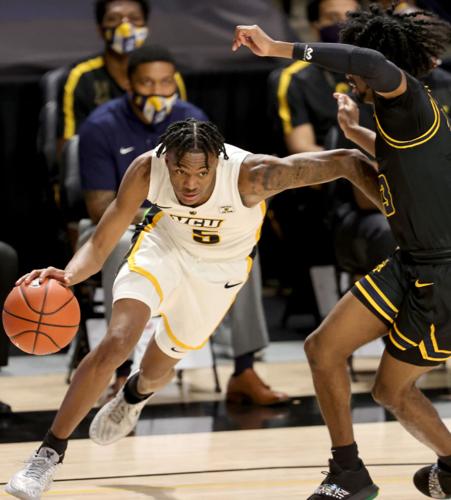 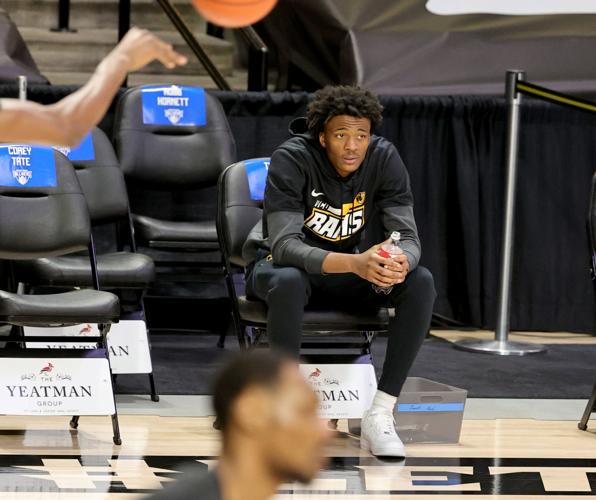