Mitchell suffered a right leg injury against Middle Tennessee in the second quarter on a running play and an MRI revealed that he suffered a significant knee injury that will require surgery.

Virginia Tech’s training staff initially thought Mitchell avoided a serious injury on Saturday when he took a hard hit at the goal line. He didn’t come back into the game, but Fuente was told he was “fine.”

Mitchell has 52 career catches with 838 yards and seven touchdowns in his career. He had five catches for 42 yards with a touchdown this season. He also has five career rushing touchdowns.

The tight end considered entering his name into the NFL draft last season, but opted to return for one more season to get his sports media and analytics degree and improve areas of his game that scouts told him to work on.

DeIuliis is a fifth-year junior who has played in 29 career games. Gallo, a 2019 signee, jumped into the rotation at tight end last season and had 11 catches for 83 yards with a touchdown.

Teel: Hokies' offense listless again in a victory over Richmond

Barber: Second-straight blowout loss leaves UVA with 'lots of work to do'

Quarterback Brennan Armstrong was sacked six times, but coach Bronco Mendenhall left him in through the final snaps, citing a need to help the team develop. 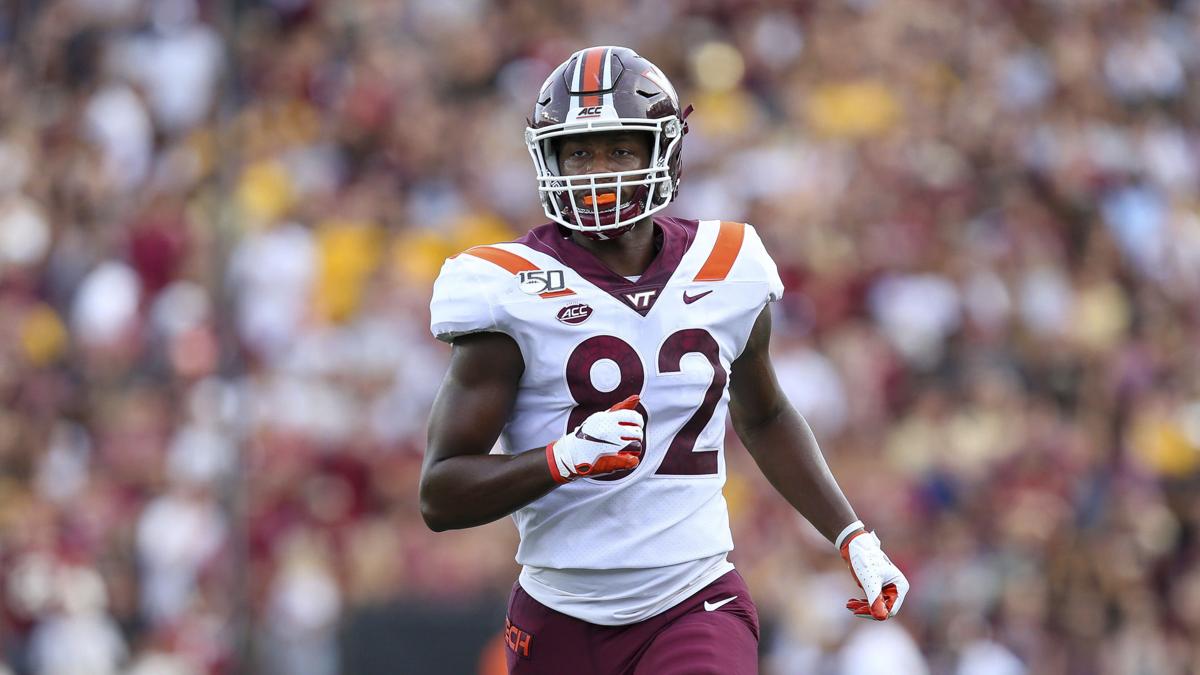 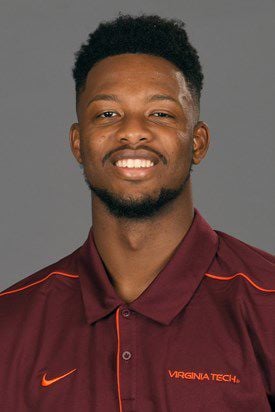 James Mitchell has 52 career catches for 838 yards and seven touchdowns.