By AARON MCFARLING The Roanoke Times

BLACKSBURG — The first thing Brent Pry does when he runs out of the Virginia Tech tunnel is take a look at the crowd. Size it up. See what the stage looks like on this particular day.

This past Saturday, when the Hokies faced FCS-member Wofford in an unprecedented 11 a.m. kickoff, few would have been shocked if the crowd had been sparse.

It wasn’t. Pry looked around and saw 62,053 settling into Lane Stadium — a monster showing given the game time and opponent.

“To me, that’s the expectations around here,” Pry said Tuesday. “I wasn’t necessarily surprised, but I was excited.”

Just imagine the sensation he’ll have exiting the tunnel on Thursday night.

West Virginia’s first visit to Blacksburg in 18 years promises a sold-out crowd, an ESPN audience and a high-stakes feel as the Hokies attempt to complete a 3-1 September.

“I think it is a showcase moment,” said Pry, who got a taste of Lane Stadium’s night vibes when Tech beat Boston College in its ACC opener two weeks ago. “There’ll be a lot of eyes on us. And we want to play well because it’s the next game, and we want to be 1-0 and beat West Virginia, but obviously there’s some icing on the cake with this one, with a national TV audience.”

Tech’s players normally would be an eager part of that audience, as Thursday nights afford them a rare opportunity to watch college football on a day they don’t have a game. While Coastal Carolina-Georgia State (7:30 p.m., ESPN2) and Chattanooga-Illinois (8:30 p.m. Big Ten Network) also will be contested Thursday, Tech-WVU is the clear headliner.

It certainly feels that way to Tech quarterback Grant Wells, who grew up in Charleston, W.Va. Despite the fact that his father, David, went to Virginia Tech, Wells was a passionate Mountaineers fan throughout his youth.

That only changed when he was old enough to be recruited and WVU never offered, sending Wells to Marshall instead. This game drew his eyeballs as soon as he made the decision to transfer to Blacksburg.

“It means a lot,” said Wells, adding that he stayed “pretty neutral” during previous Tech-WVU encounters. “Outside of me, it’s just a long rivalry in itself. And on the personal note, I’ve been looking forward to this game for a while.

“This is a game I’ve watched forever, and I’m excited to be a part of it.”

The Hokies are hopeful that the atmosphere will give them a boost. They opened as a 3-point underdog — a number that had dropped to 1.5 as of Wednesday afternoon.

WVU’s high-powered offense thrives on tempo, and Tech hopes the crowd can disrupt it.

“Crowd noise always plays a factor with snap counts,” Strong said. “It messes up the quarterback trying to communicate something to the receiver that he might see, that we show a little bit too early or something like that.

“He might try to say something to the receiver, and he might not get it, which messes up their communication.”

Tech’s offensive communication has improved since the messy opening-day loss to Old Dominion that was marred by turnovers and presnap penalties. Pry said he’d like to see the running game take a big leap forward, especially because it could help keep WVU’s offense off the field.

“I don’t think you’ve seen everything we will do in the run game to this point,” Bowen said. “I think we obviously want to improve, and I think you will see that improvement.”

As for what else we’ll see, one thing is certain: Pry’s eyes scanning the stands just before 7:30 p.m., not an empty section in sight.

CHAPEL HILL, N.C. — The game ended in front of a sparse crowd in a light drizzle, both teams' backups playing to a stalemate, the result long ago decided. 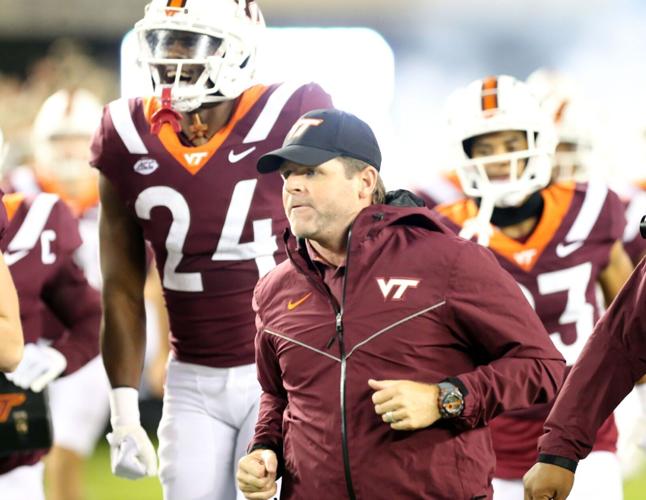 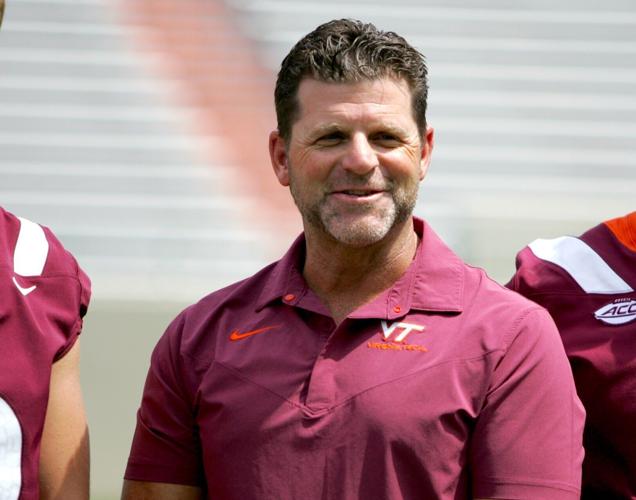