'It wasn't even close': Fuente says COVID was under control for Hokies until students returned
4 comments
Share this
{{featured_button_text}}
1 of 2 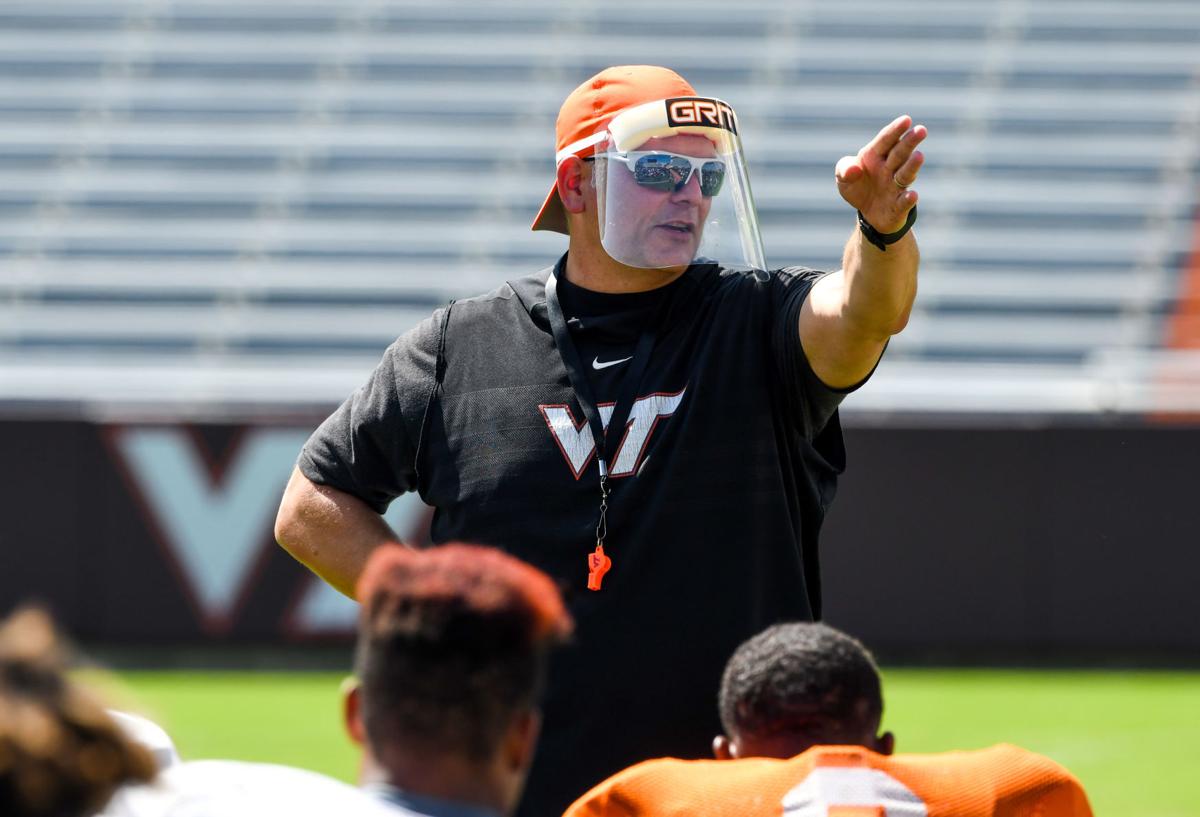 “I don’t know that there’s ever been a group that’s had to go through as much as this group is going through right now,” Tech coach Justin Fuente said of his players. 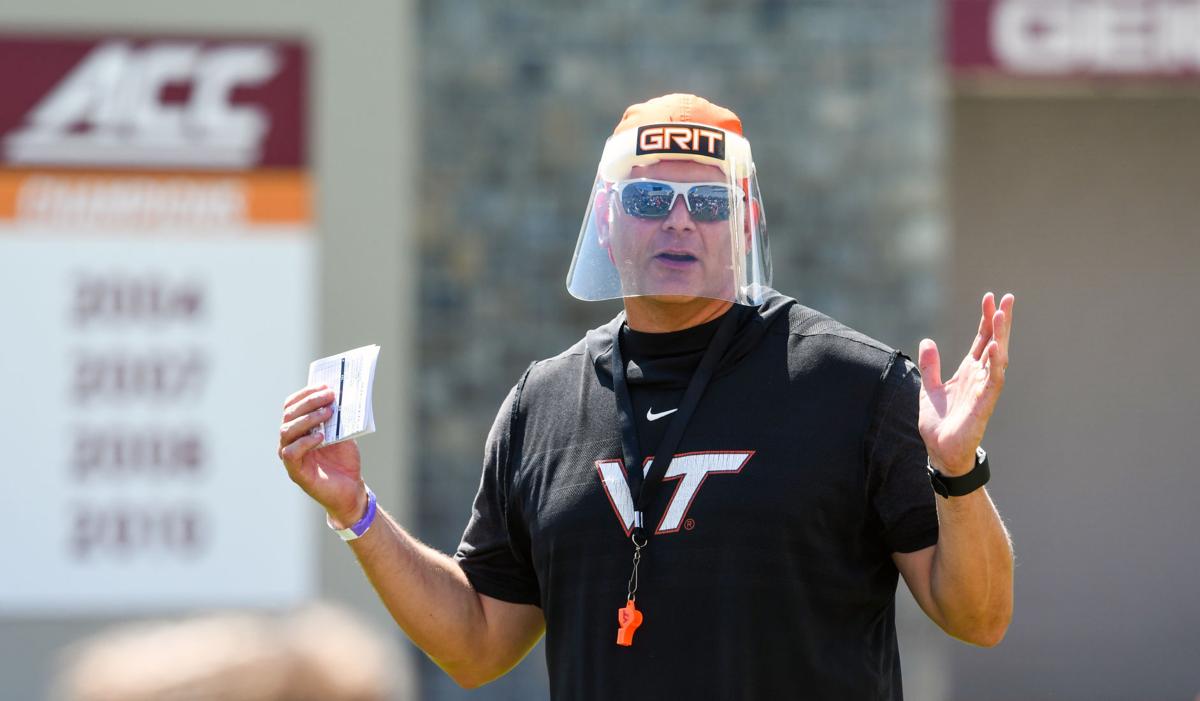 Virginia Tech’s decision not to play against rival Virginia on Sept. 19 due to COVID-19 protocols making a large number of athletes unavailable didn’t come down to a razor-thin margin or a few key players’ statuses.

The Hokies could not safely field a football team.

“In my opinion, it wasn’t even close,” coach Justin Fuente said.

Speaking with the media Monday, two days after Tech informed the ACC and UVA it could not play the game, forcing its postponement to a date that remains to be determined, Fuente praised his team’s efforts to protect itself from the virus, rebuffed criticism that the program could still have played Saturday and acknowledged he isn’t certain what comes next.

“This had nothing to do with competitive advantage,” Fuente said. “There’s no way we could walk out there and safely put our kids on the football field. That’s just the facts.”

Virginia Tech has declined to release testing results for its athletic department, citing a questionable interpretation of the Federal Educational Rights and Privacy Act.

But Fuente said his program had its COVID-19 situation under control before a sudden spike that followed the return of students to campus last month. Fuente said it is not believed the rise in cases within his program stemmed from a single event, like a party.

“We have been really, really good all summer long and all through fall camp. I can tell you that much,” Fuente said. “We were knocking it out of the park.”

Fuente’s program is in a four-day pause as it hopes to limit the spread of the virus and get players back from contact-tracing quarantines. He said the team will reassemble Tuesday but won’t practice until Wednesday at the earliest.

The Hokies open the season Sept. 26 at home against North Carolina State now.

“I don’t know who we have back right now or who we’ll have back tomorrow,” Fuente said. “So trying to find a way to piece it together is where we’re at right now and what it’s going to look like, how long we’ll know, how many practices we’ll get, I’ve got no clue right now.”

The postponement of UVA-Tech led to Virginia and Duke moving their game from November to Sept. 26. It was a decision Blue Devils coach David Cutcliffe learned of Friday night, on the eve of his team’s season opener at Notre Dame.

Cutcliffe decided not to tell his players and staff, not wanting to distract them from the game against the Irish. Saturday morning, he walked into the team’s pregame meal.

“People have their phones out. All they're talking about is the change of the Virginia game,” Cutcliffe said. “I had no idea it was going to be released by the ACC. My suggestion is, we wait til Sunday to release those changes out of a respect to teams and staffs that are preparing to play a game.”

Hunter arrested: Virginia Tech safety Devon Hunter was arrested by the Christiansburg Police Department on Sunday. Hunter was charged with strangling another to cause wound or injury and simple assault against a family member.

The charge carries a minimum of one year in prison.

Tech announced Hunter, a junior form Chesapeake, was indefinitely suspended from the team in a brief statement on Monday morning for “not upholding the high standards” it has for student-athletes. Fuente declined to discuss specifics regarding Hunter’s suspension in a press conference shortly after it was announced.

The Roanoke Times contributed to this report.

Teel: Hokies' offense comes up empty in fourth quarter against No. 9 Miami

But the stark reality is a second consecutive disheartening setback leaves the Hokies 4-4 with games remaining against Pittsburgh, Clemson and Virginia. Translation: This could be the program’s first losing regular season since 1992.

Virginia Tech’s hands team played an important role on Saturday night in helping the team close out a 42-35 win over Louisville.

No. 9 Miami at Virginia Tech: 3 keys for the Hokies

“I don’t know that there’s ever been a group that’s had to go through as much as this group is going through right now,” Tech coach Justin Fuente said of his players.