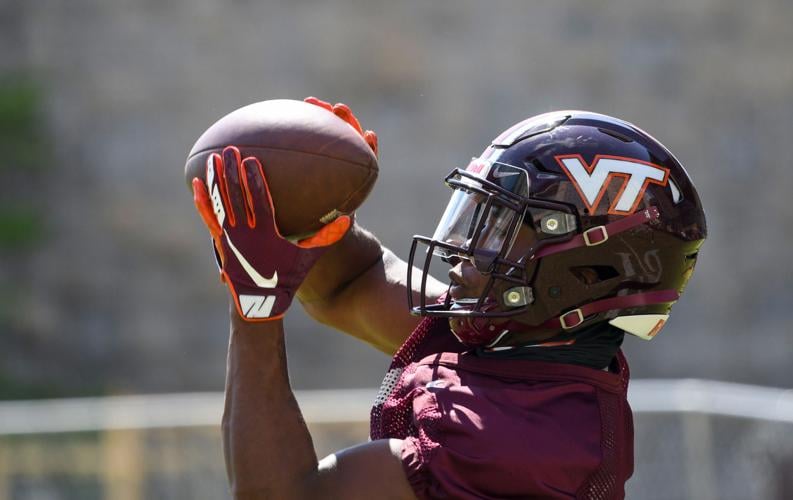 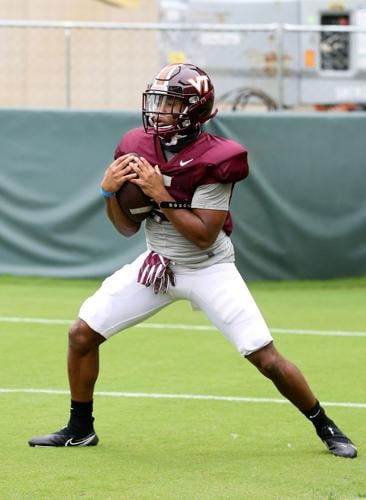 They each played four college football games last season, Blackshear at Rutgers and Herbert at Kansas, before deciding to shut it down for the year and redshirt. Both insist they had not yet decided to transfer when they made the decision to stop playing.

Still, the two running backs faced a heavy dose of online vitriol from fans who thought they were quitting on their teams.

“Definitely [was] hearing those outside voices,” Herbert said. “But talking to my teammates on my team, they understood fully. They had my back there. So as long as those guys knew why I made my decision and everything happened, the real story, I was fine with it.”

Herbert and Blackshear, now teammates at Virginia Tech, have swapped stories about their experiences opting out of the 2019 season early enough to preserve their redshirt option. Both were vague when addressing those choices when they spoke to the media last week for the first time as Hokies.

“A lot of people are going to disagree with what you want to do and everything,” Blackshear said. “But I had personal reasons for me to do what I had to do.”

Their decisions and the subsequent questions and criticism are now behind them. Blackshear and Herbert are focused on contributing this season at Tech.

Blackshear amassed 1,722 total yards — rushing and receiving — and scored 12 touchdowns in 27 games for the Scarlet Knights. Herbert ran for 1,735 yards and 14 scores in 35 games for the Jayhawks.

As a graduate, Herbert was eligible immediately and can play one season.

Blackshear’s path to the field proved more complicated. He had two years of eligibility remaining when he left Rutgers, but the NCAA initially ruled he had to sit out the 2020 season, under transfer rules, denying his request for a waiver. But Blackshear successfully appealed that decision, news he learned last week.

“Coach Fu came to me with a big smile on his face,” Blackshear said. “When I saw him, I asked him, ‘What’s going on?’ He said, ‘You better get ready to play.’”

From what their teammates have seen in preseason practice, both transfers are ready to play.

“Raheem, he’s the speedster, quick, cutting on a dime, you can put him anywhere on the field,” senior running back Jalen Holston said. “Khalil, he’s the guy. His patience, his ability to make cuts on blocks before they happened, his vision, his pass blocking. Those two guys help me get better every day.”

At Virginia Tech, the two are now part of a loaded, versatile backfield, one that also notably includes Holston and sophomore Keshawn King, both returners, and junior college transfer Marco Lee.

Those are the team’s most experienced options, but Tech also has redshirt freshman Tahj Gary and true freshmen Jordan Brunson and Jalen Hampton working at the position.

Blackshear could be the most intriguing offensive weapon in the group. Fuente said the team is working him at running back and wide receiver and that he could be a factor as a kick returner this year. Blackshear said he puts in extra time doing film study with assistant coaches to learn the various positions.

“This is a kid that’s a fantastic student, is almost obsessed about getting things done correctly,” Fuente said. “Will literally badger the assistant coach all the way out onto the field making sure he understands the assignments and what he’s going to be doing because he’s gonna be moved around quite a bit.” 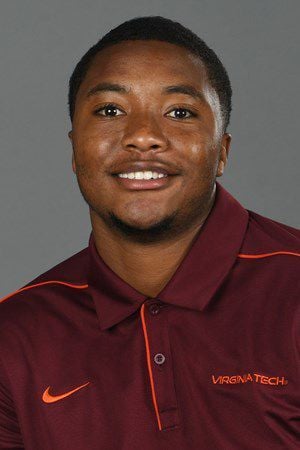 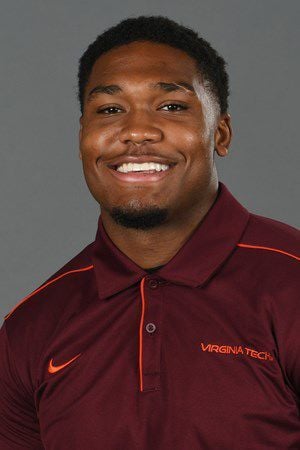