As fall football schedules get slashed and erased, what becomes of the important pieces of paper binding schools together for the scores of nonconference games that won’t happen?

When schools set nonconference contest dates, they enter into contracts. Many of those matchups are “buy games,” in which a bigger school (like a Power Five conference team) pays a smaller school (such as a Football Championship Subdivision team) to play in what is often a victory for the big school.

For example, Virginia Tech was slated to pay North Alabama $425,000 to play this season, and Virginia was to pay VMI $375,000. James Madison was to receive $600,000 to play at North Carolina this year. Similar contracts were written between schools across the country.

But with the games scratched, what happens to the contracts? Would schools on either side be on the hook for damages because of the cancellations? Could there be litigation?

The nature of the collegiate sports business could drive the likely outcomes.

“I think there’s a good chance that we’re going to see more successful outcomes as far as excusing performance in the pandemic cases,” University of Richmond law professor David Frisch said. “But one never knows.”

There are a few legal concepts that could determine what becomes of some of this year’s contracts. One has become a buzz term in college athletics reporting this year: force majeure. The Merriam-Webster definition is “an event or effect that cannot be reasonably anticipated or controlled.”

Force majeure, in contracts, refers to clauses that excuse obligations in agreements because of unanticipated scenarios.

“A contract term that says, ‘It’s not our fault, it’s not your fault. It’s just not possible for us because of this third-party event — a hurricane, a disease, a whatever. A power failure. We just can’t pull off the event,’” said Brian Johnson, a lawyer at Woods Rogers in Charlottesville. “And so, because of that, performance is either delayed or, possibly, canceled.”

The clauses are typically routine language in contracts. The specificity of those clauses could determine if they can be exercised in the current pandemic.

It’s been reported that Tennessee included “pandemic” in its contracts, but that doesn’t seem to be the case for many other agreements. For example, in the force majeure clause in the contract JMU had with UNC, it stated the agreement would be void if it became impossible to play due to “an unforeseen catastrophe or disaster such as fire, flood, earthquake, war, confiscation, by order of government, military or public authority or prohibitory or injunctive orders of any competent judicial or other government authority.” No exact language for pandemic.

But it could be argued that pandemic falls under “unforeseen catastrophe.”

“As far as I’m concerned, this is a catastrophe. So if I were deciding whether this force majeure clause covers it, I would say that it does,” Frisch said. “But now, somebody else can pick it up and read the same language and decide, another judge, decide that, ‘No, it was intended to include earthquakes, tornadoes. But not hurricanes. But not a pandemic.’”

On the other hand, in the view of Duke law professor Paul Haagen, the pandemic is not a conventional force majeure situation. He said it normally is applied when performance is impossible. An example would be if a stadium burned down preventing play or if government action prevented play.

But Frisch and Haagen discussed two legal doctrines that could be applied besides a force majeure clause. One is “impracticability,” and the other is “frustration of purpose.”

With impracticability, Frisch said, performance of a contract has become extremely difficult due to a failure of a basic assumption.

“That things just didn’t turn out the way the parties thought they would and they were reasonable in assuming that it would turn out that way,” Frisch said. “Then the party is excused.”

Similarly, under frustration of purpose, the original intent of the contract is impeded, excusing contractual obligations.

But whether or not either doctrine or a force majeure clause could be applied, many schools will likely be motivated to work something out.

Schools, in most cases, probably would want to avoid burning bridges by pursuing a game payment or damages from the other party. After all, they may want to maintain a relationship and schedule future games.

Also, litigation is expensive and the outcome could be uncertain. So it could be more likely that schools just try to reschedule games, or agree to some sort of lesser payment, particularly considering the many matchups where both sides are no longer playing a fall season.

For example, according to the Daily News-Record, JMU and UNC (which, in the ACC, still is playing for now) have already rescheduled this year’s game to 2028. The force majeure clause in the contract states that, “Any games not played shall be rescheduled as such exigencies [as listed in the clause] may dictate.”

“They don’t want to be the party that establishes itself as adding to [another school’s] burdens in the midst of a pandemic,” Haagen said.

One thing that seems certain, though, is that the force majeure clauses will be written differently to include language addressing pandemics in a more specific way.

It’s too late for that this year. But when it comes to sorting out the web of canceled agreements, playing nice seems prudent.

“You’re not just thinking about this year, but you’re thinking about next year and the year after that,” Frisch said. “And one of the last things you want to do is destroy a productive relationship.” 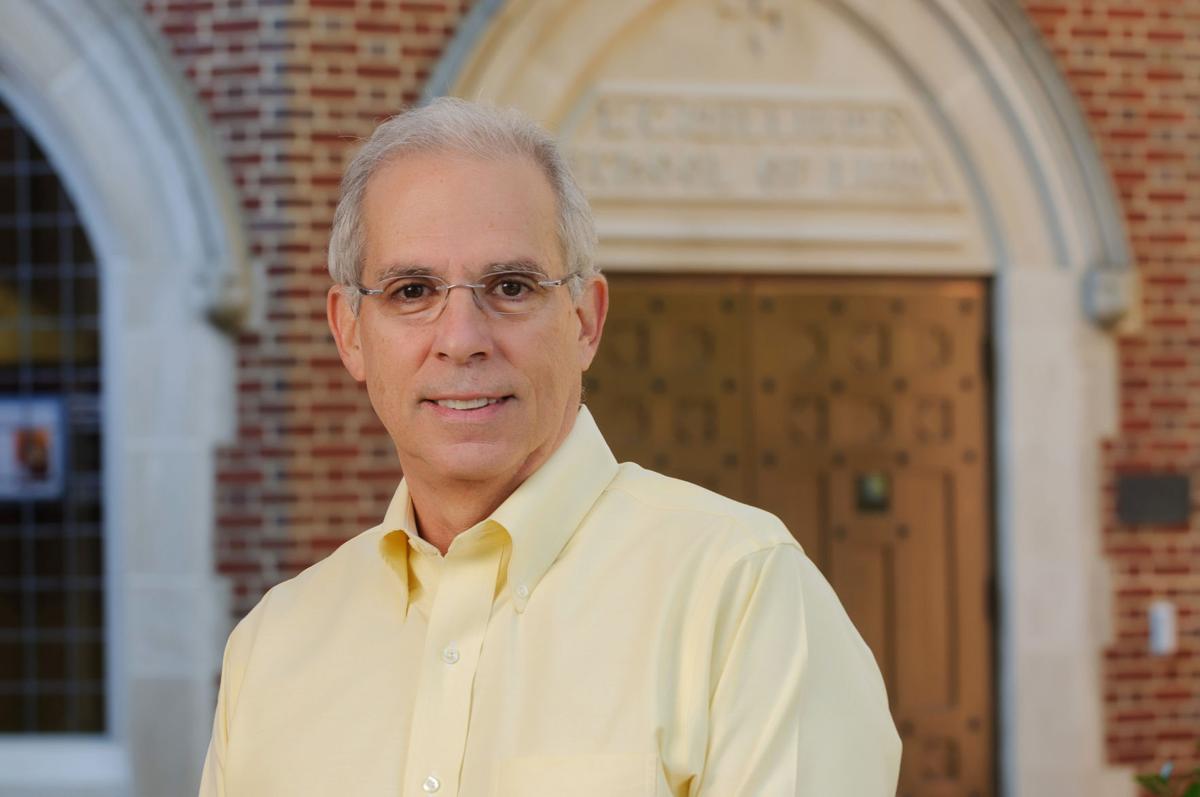 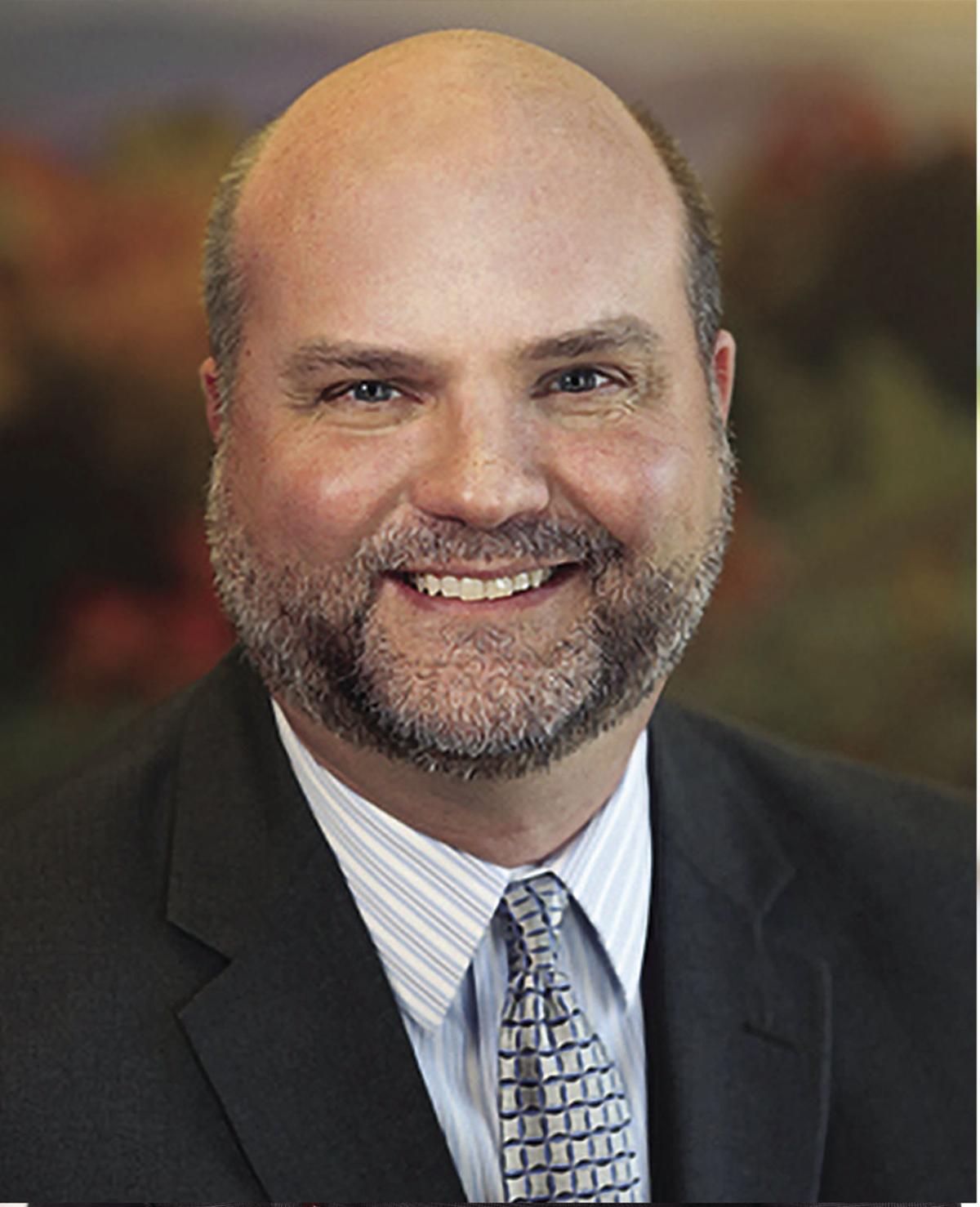 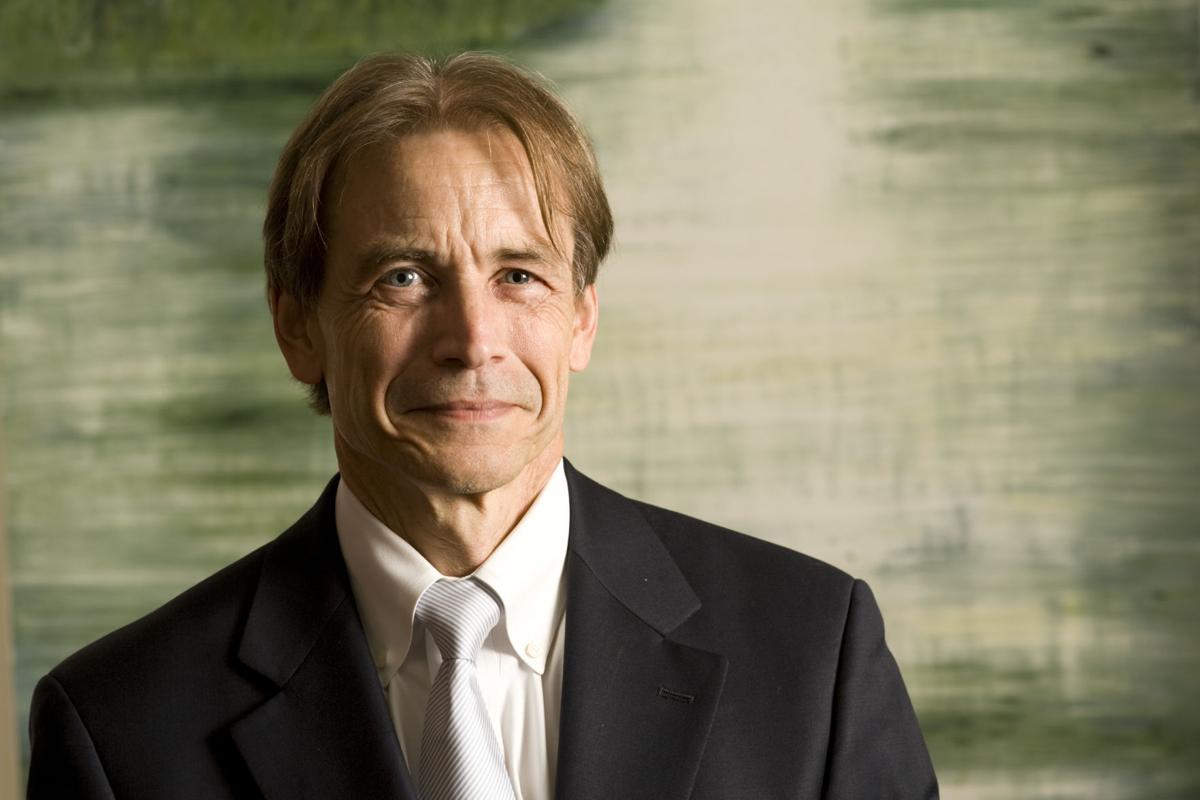