KANSAS CITY, Mo. — The most memorable pitch — and the one that will allow Kansas City Royals fans to dream a bit on Daniel Lynch following his major league debut — was circulating on the internet by early Monday night.

Lynch, who starred at Douglas Freeman High School and UVA, had Cleveland’s Josh Naylor down 0-2. He followed by unleashing a side-swiping slider that dived more than a foot off the plate, reaching Salvador Perez’s glove just before hitting the dirt.

Naylor, though, was fooled. He helplessly flung with one hand at the breaker, coming nowhere close as Lynch recorded his first MLB strikeout in the second inning.

The popular social media account “Pitching Ninja” was ready to spread the viral moment, calling the pitch “wicked” (and somewhat understandably calling it a curveball ahead of a later correction) before sharing it with baseball enthusiasts across the world.

No, Lynch’s outing in KC’s 8-6 loss to Cleveland on Monday night wasn’t perfect. The 24-year-old left-hander — ranked as the 24th-best prospect on MLB.com — battled through nerves and command issues, walking four and striking out three in 4ª innings.

That wipeout slider, though? It’s what could portend better days ahead ... and potentially a nice ceiling for the 2018 first-round pick.

“I felt like I could barely see, I was so juiced up,” Lynch said of his debut. “It was just a really amazing experience.”

MLB’s Statcast data had Cleveland offering at 14 of Lynch’s sliders on Monday. The Indians swung and missed on six of those attempts.

Add that weapon to a supercharged fastball — it touched 97 mph Monday — and usable changeup, and Lynch at least seems to have a repertoire good enough to compete now against major league hitting.

The Royals are likely to need that moving forward. Lynch’s promotion further signaled the organization’s win-now mentality following a 16-11 start, with the team entering the game with the best record in baseball.

For a night, though, KC’s bullpen wasn’t reliable in a critical situation, surrendering an early lead before digging a larger hole that was too much to overcome.

Lynch nearly escaped the fifth inning in line for the win, but the Royals failed to turn a double play when Whit Merrifield’s throw deflected off first baseman Carlos Santana’s glove, then ricocheted off the front of batter Amed Rosario’s helmet.

Scott Barlow couldn’t pick him up, though, uncorking a wild pitch before allowing a two-run single to Franmil Reyes.

Jakob Junis — moved back to the bullpen as a result of Lynch’s debut — was roughed up after that, allowing homers to Eddie Rosario and Naylor in a five-run seventh.

Merrifield and Hunter Dozier both homered for KC, while Jorge Soler added two hits and a pair of RBIs. 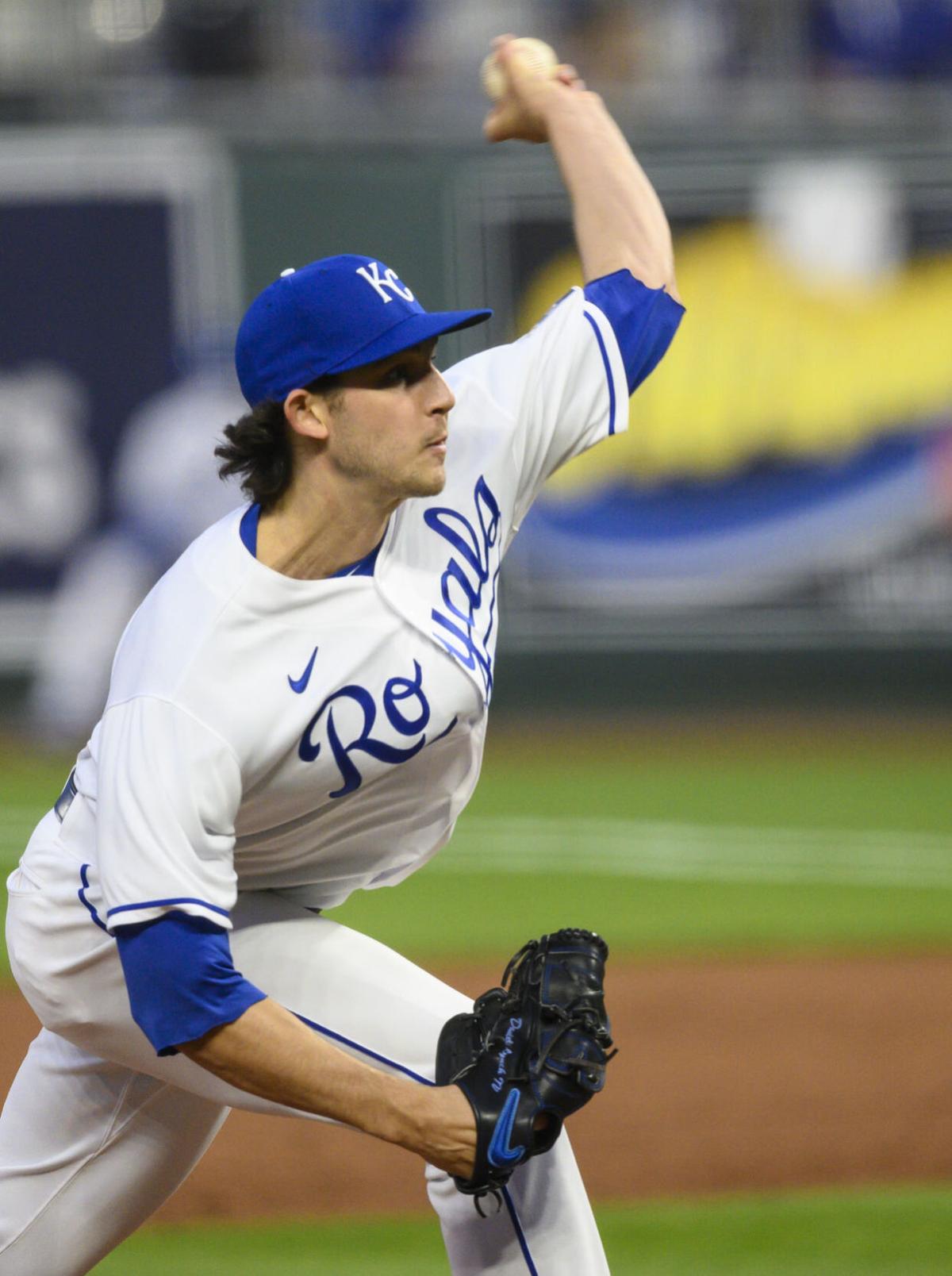 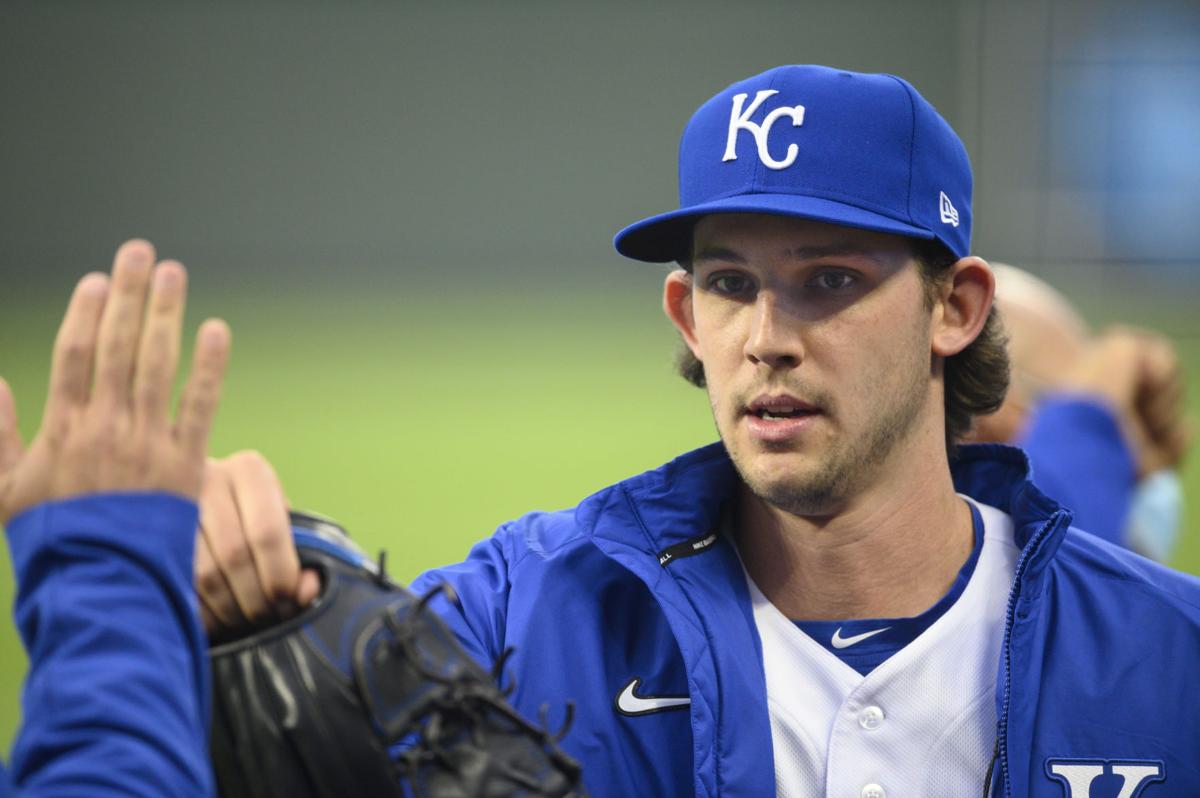