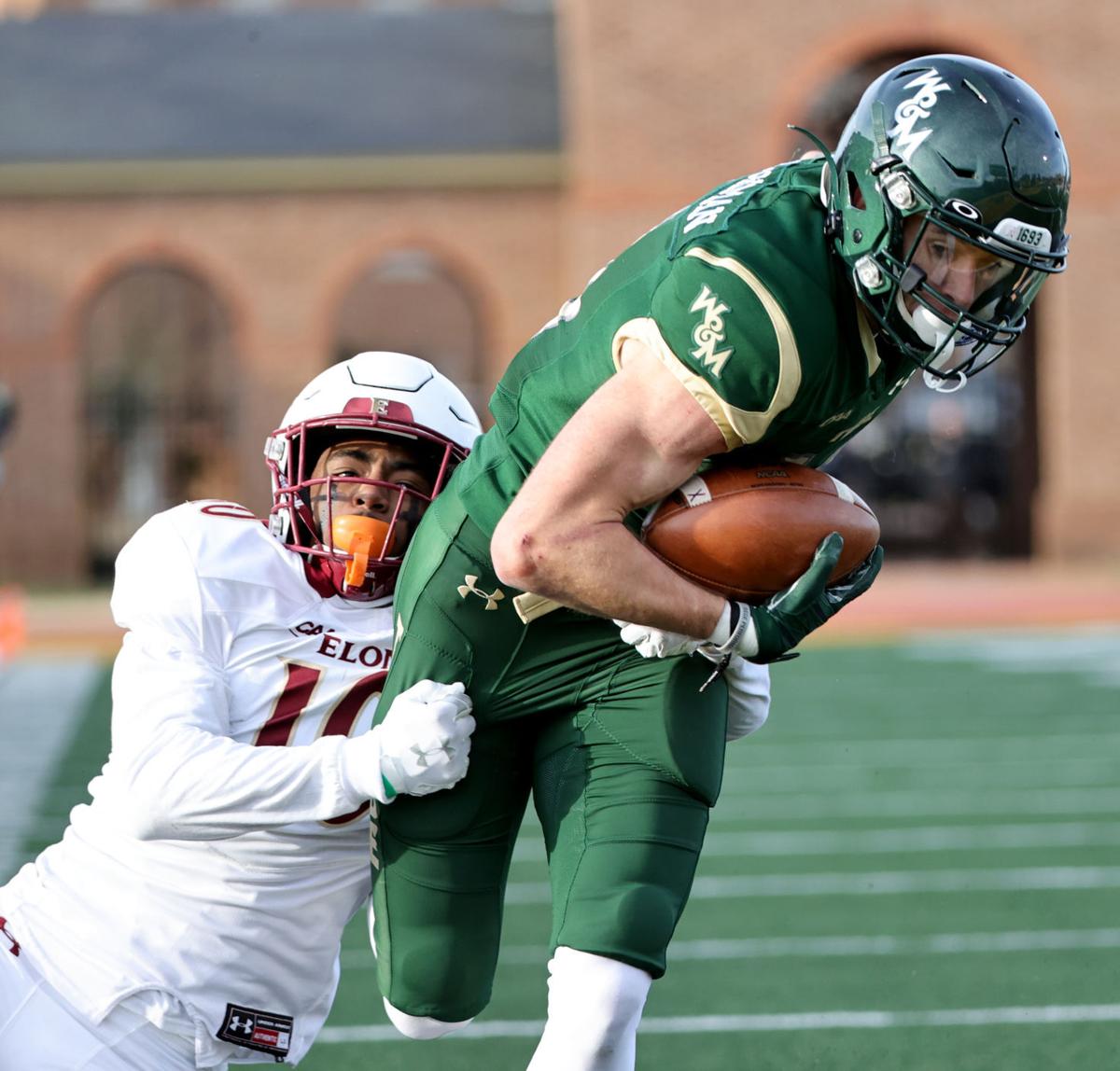 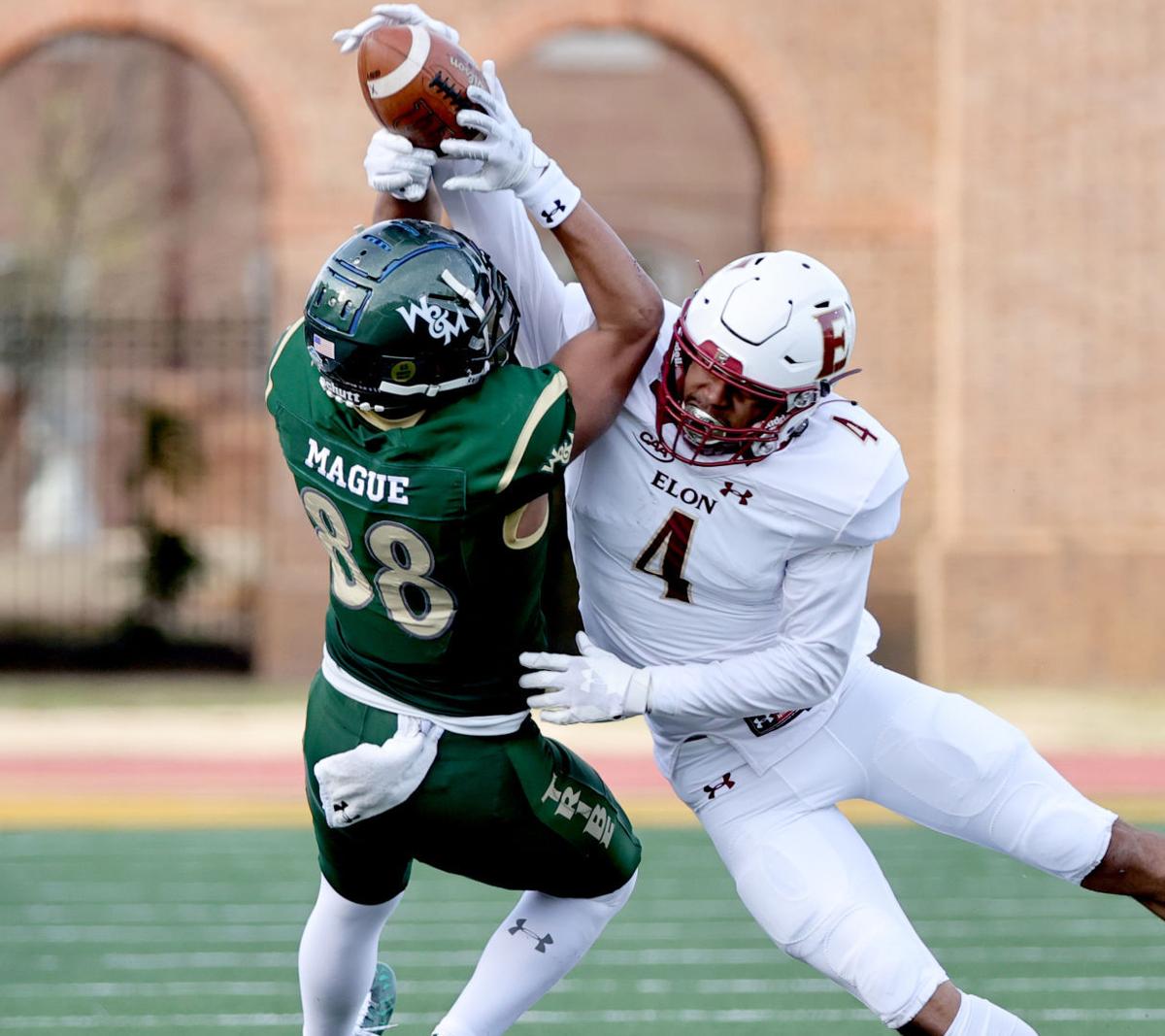 William & Mary’s pet pattern through two games isolated 6-foot-3, 200-pound Anthony Mague along the sideline shadowed by a shorter, lighter defender. Ball placement comes from the arm of Hollis Mathis, who lofts passes designed for Mague to rise and receive.

It’s a tough ask of an outsized cornerback, as W&M coach Mike London knows. He played defensive back at the University of Richmond (Class of 1983).

“That was few pounds ago,” London said Monday.

Sub-6-foot defensive backs rely on being physical and timing their jumps to disrupt passes intended for taller receivers, and there are other techniques “to try to negate the height [disadvantage],” London said. “It is a concern.”

Speaking of Mague, a senior from Medford, N.J., London said, “He can go up and get the 50-50 ball. He’s one of those guys who developed, continues to develop, and will get better.” Mague made 23 catches in his first three years. He has 6 catches in two spring-semester games.

Blackman, a graduate student from Atlee High who played sparingly at Virginia and Illinois State, leads William & Mary with eight receptions for 155 yards. London describes Blackman, who suffered a broken leg at Virginia, as “an older guy that just understands that sometimes the grind and shine don’t always match.”

Blackman’s 36-yard touchdown reception against Elon was the first scoring catch of his college career. “I know that he’s going to [get] many more opportunities to catch the ball and be a leader here in this program,” London said.

Apart from three lost W&M fumbles against Elon, “it was a big improvement from the first performance,” said London, whose team fell 21-14 at Richmond on March 6. “And as we know in this league, you’re going to have to perform weekly.”

William & Mary gained 72 yards on the ground against Richmond, and then 242 against Elon. Freshman Malachi Imoh, a 5-8 175-pounder from Winchester, scored on first-half runs of 65 and 38 yards. The 175-pounder gained 128 yards before the break, when the Tribe led 14-3 on his scores, and finished with 137 yards and three touchdowns on 10 carries.

“He’s dynamic. He’s explosive,” London said. “He is probably one of the fastest, if not the fastest, guys on our team. He’s excellent once he gets in space ... I think he’s going to be a future star here, because he can flat-out go.”

Mathis, a sophomore in his second year as the Tribe’s starting quarterback, in two games has completed 31 of 51 (61%) for 379 yards and two touchdowns, with no interceptions.

“Hollis, he’s a playmaker,” Elon coach Tony Trisciani said. “He’s a real competitive kid, and if he finds some space, he can hurt you, and he can extend plays. Just when you think you’ve got him bottled up, he’s got some escapability, and he does a nice job with his eyes down the field as well when he scrambles. He scrambles with a purpose. He’s a talented football player.”

Notes: W&M was scheduled to play at JMU on March 13. That game was postponed because of COVID-19 issues at JMU, which also missed last weekend’s scheduled game against UR ... The Dukes have won eight of the last 11 meetings with W&M, and four straight. JMU outscored W&M 135-24 in the last three meetings.

WILLIAMSBURG — William & Mary guard Marcus Crowell jogged off the field and took off his helmet just before he reached the sideline. The T…

"We came out in the first half really sluggish," said Darius Wilson, W&M's freshman quarterback from Bronx, N.Y. 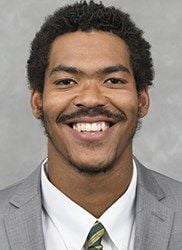 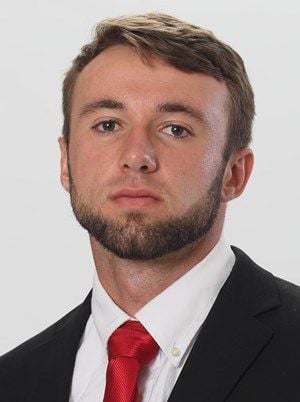