If it’s familiarity with Virginia’s college scene and experience in the job that William & Mary prioritizes for its next director of athletics, Omar Banks, Troy Austin and Kim Record are likely to surface as candidates.

Banks, in his in his second year as Campbell’s AD, is a Newport News native, University of Richmond graduate (Class of 1996) and former Spiders defensive back. Banks has long considered former Virginia AD Craig Littlepage as a mentor. The W&M search committee will be managed and staffed by school consultants and assisted by Littlepage, who’s affiliated with of Collegiate Sports Associates.

Banks worked for IBM (project manager/data consultant) and Fidelity Investments (finance manager) before joining athletic departments at the University of Cincinnati and Virginia Tech under Whit Babcock, the AD at those schools. Banks’ concentration was finance, and W&M last fall revealed significant financial problems that led to the announced cuts of sports that were reinstated.

While attempting to get his start in college athletics following his time in the business world, Banks contacted Littlepage, Virginia’s AD during 2001-2017. Banks actually reached out to every Division I AD in Virginia, cold-calling secretaries and asking if he could arrange visits. Littlepage was one of two ADs who returned Banks’ calls. Old Dominion’s Jim Jarrett was the other.

“In working with budgets and finance, and working with people, I always said to myself, ‘If I have the opportunity to work in college athletics, a budget is a budget, revenues are revenues, expenses are expenses, I feel like I would be really happy,’” Banks said in a 2019 interview with The Times-Dispatch. “I like talking to people. I’m good with numbers. It seems like a match made in heaven.”

Austin, a Duke graduate who played football for the Blue Devils, was Longwood’s AD 2008-18. He left the Lancers to become the senior associate director of athletics for internal affairs at Duke. That is Austin’s current position. Austin was a backup defensive lineman for three years at Duke before becoming a starter as a senior captain.

Record has been UNC Greensboro’s AD for 12 years. Previously, she worked 13 years as the senior associate athletics director at Florida State. Record is a Charlottesville native who graduated from the University of Virginia and worked in that school’s athletics department from 1984 to 1995. She was strongly considered for the University of Richmond’s AD job before Keith Gill was hired in 2012.

Jeremy Martin has been W&M’s interim AD since October and recently said he is not pursuing the job. He will remain in the position until a new person is named. Then, Martin will return to the position he held before October, chief of staff for the school president, Katherine A. Rowe.

Samantha Huge left as W&M’s AD following controversy surrounding the school’s decision to cut sports. According to W&M, the search for a new AD is targeted for completion by July 1.

William & Mary counters a trend with its broad-based athletics program. Many colleges streamline sports offerings in response to financial… 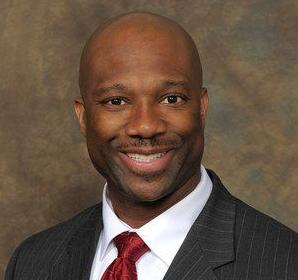 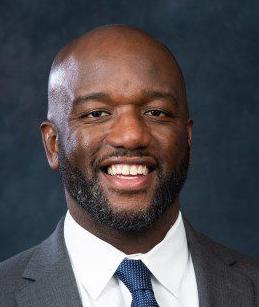 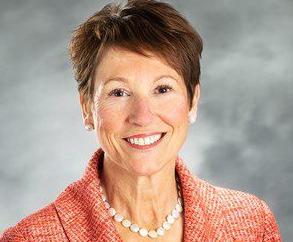