With JMU suspending fall football, VMI is the only state FCS program left standing
0 Comments
Share this
1 of 2 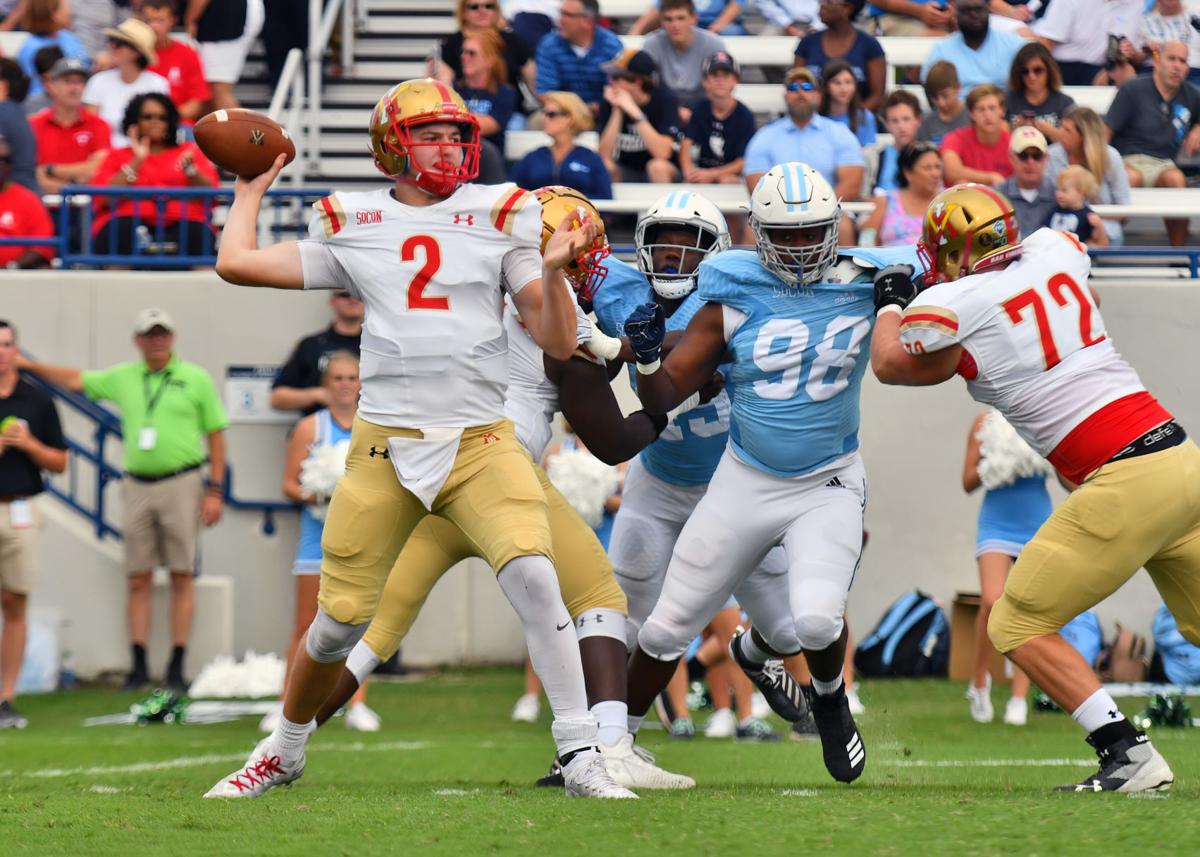 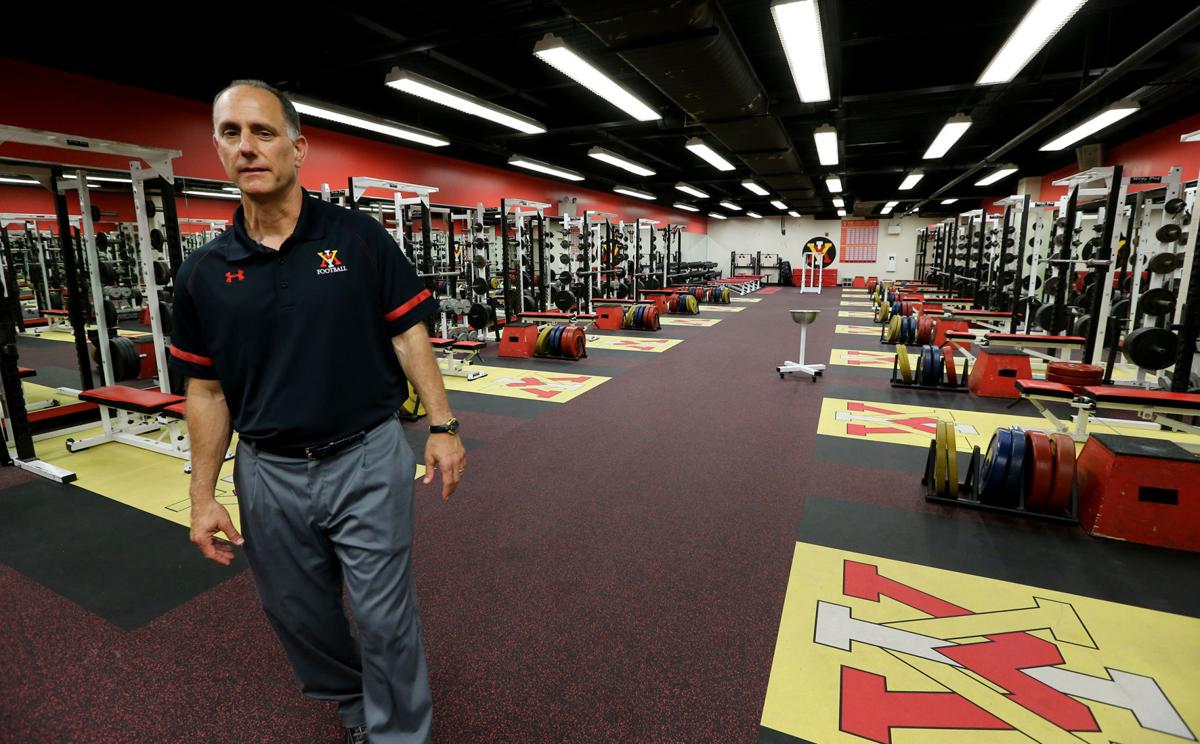 With James Madison suspending fall football Friday, VMI is the only one of the six FCS programs in Virginia currently working toward a fall season. The Keydets, who are scheduled to play at Virginia on Sept. 11, held their first preseason practice Friday morning.

VMI, slated to open Sept. 5 at Robert Morris, is a member of the Southern Conference, which continues to evaluate its plans for fall sports. VMI’s athletic director, Dr. Dave Diles, has elected to not to be interviewed regarding the Keydets’ football season, a school spokesperson said Friday.

Scott Wachenheim, VMI’s coach, in a July 30 school-produced video, said, “the biggest thing that we have to concern ourselves with is distancing when we’re not practicing football. Once we start practicing football, we’ve got to play football. But we’ve got to distance in meeting rooms, so that’s causing us to redo our meeting schedule. We’ve got to distance in the weight room, so that’s differentiating how we lift. The showers and changing in the locker room, we have to go in shift work there.

“I think we can keep these young men healthy and compete … It comes down really to the commitment of our young men doing all the things they need to do.”

As reports circulated Thursday that the Big Sky Conference and the Pioneer Football League would not play this fall, James Madison announced it pumped the brakes on the start of preseason camp set for Friday. The school announced on Friday that it was suspending fall football and looking toward a spring alternative, as will the Big Sky and Pioneer leagues.

In a school release, JMU cited “nationwide developments over the course of the week and the impending postponement of the NCAA FCS Championship” for the decision to scrap plans for fall football.

The NCAA said Wednesday that at least 50% of teams in a given sport must play a season in the fall for that sport’s fall championship to be conducted. The nine-team Pioneer League made its fall season cancellation official Friday. Paired with suspension of the 13-team Big Sky, that brings the FCS below the 50% threshold.

JMU began voluntary workouts on July 6. The Colonial Athletic Association, to which JMU belongs, announced a week-and-a-half later that it was suspending football in the fall, while allowing schools to play an independent schedule if they choose.

The Dukes, subsequently, worked to assemble an independent schedule. But their desire to play this fall was linked to FCS playoffs happening.