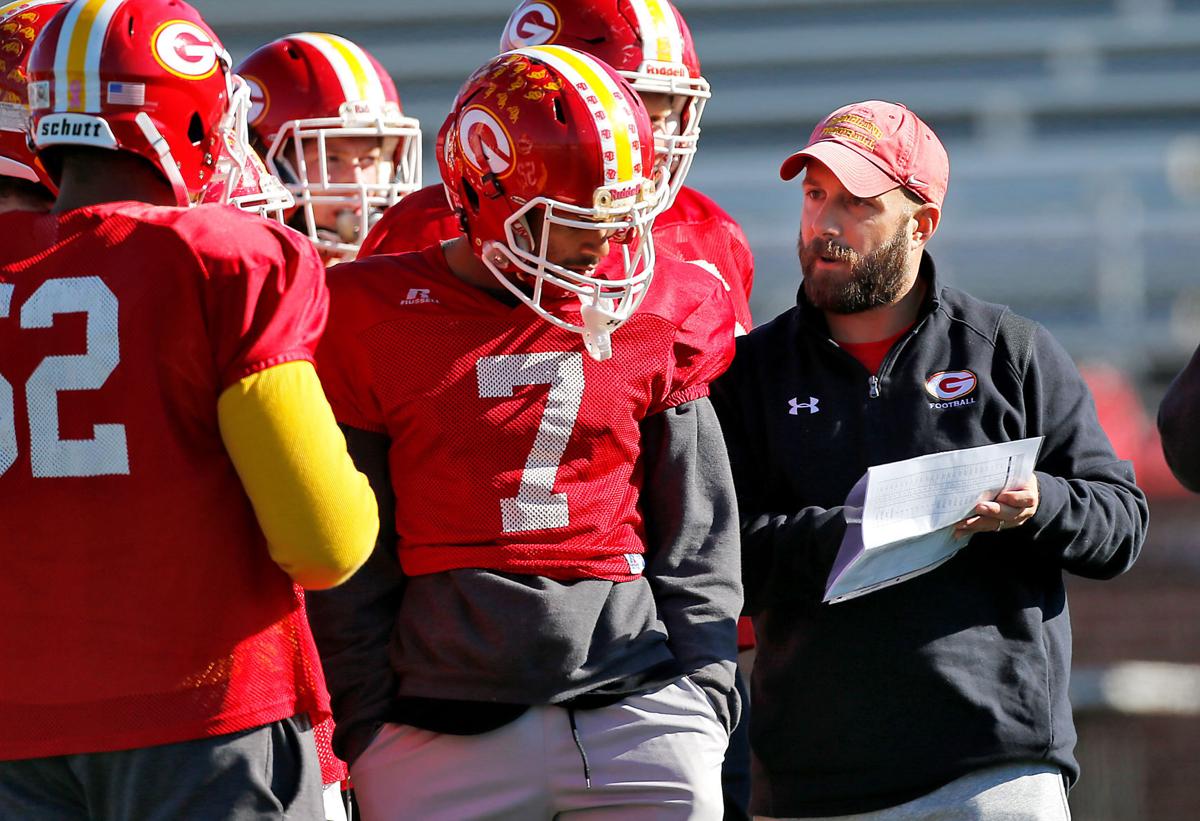 Alex Fruth, in his first season as the head coach at Goochland, was an assistant on the Bulldogs’ 2012 state championship team. Fruth’s team this year has shut out five opponents. 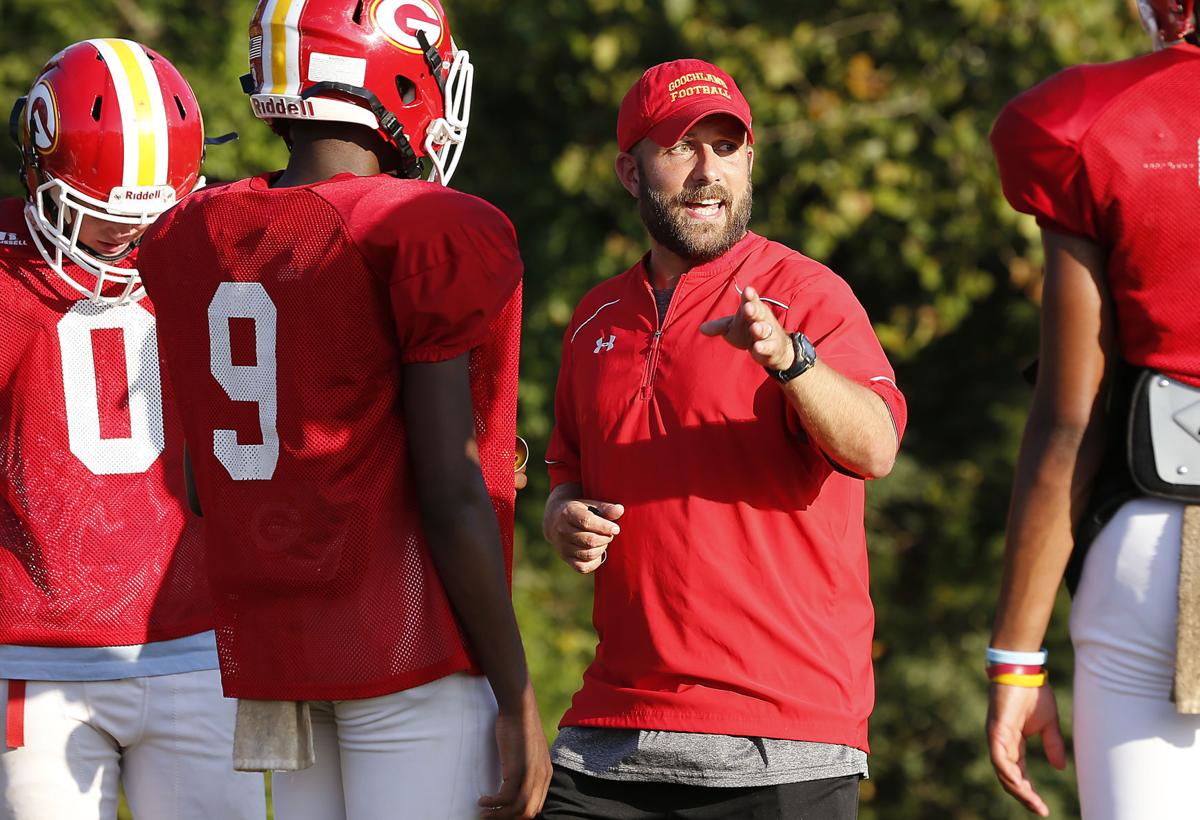 Goochland coach Alex Fruth was an assistant at Randolph-Macon when Brentsville coach Joe Mullinax was a lineman there. 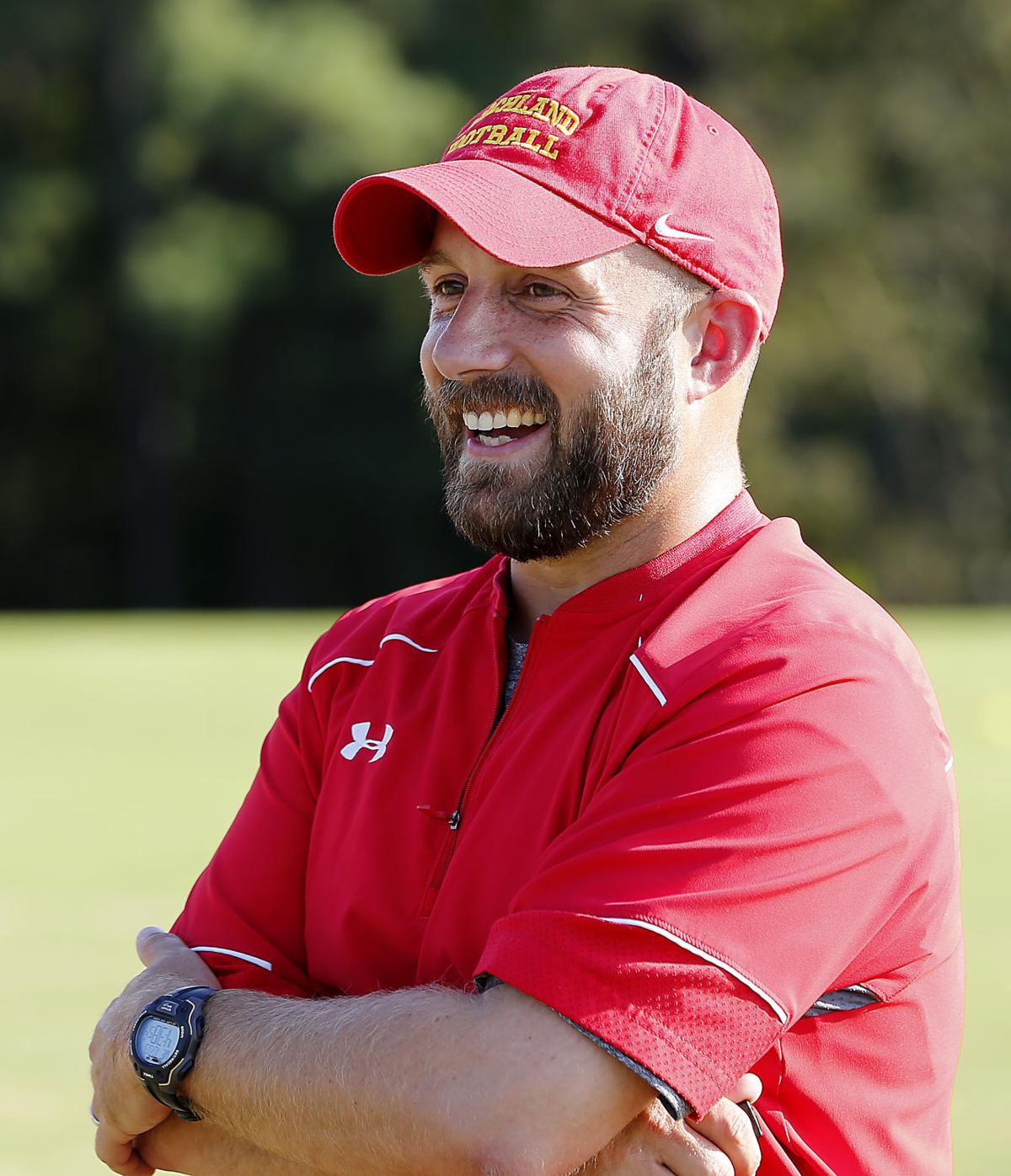 Though Goochland and Brentsville District have never met on the football field, the teams’ coaching staffs will have plenty of familiarity with one another when they meet in Friday’s Class 3, Region B semifinal.

Bulldogs coach Alex Fruth spent two seasons as an assistant at Randolph-Macon, and current Brentsville coach Joe Mullinax played offensive line for the Yellow Jackets while Fruth was in Ashland.

The two have talked off and on over the years and during this week leading up to the game. Fruth said it will be a cool experience coaching against his former player. Mullinax also has family connections in the Goochland area.

“While the players might not know one another, I know Joe and what his program has done the past couple years,” Fruth said. “It breeds some prior knowledge ahead of time.”

The Bulldogs (5-0) have won every game by double digits this season outside of a hard-fought 14-12 victory over Liberty High School in Fauquier County, a 5A school.

Junior quarterback CJ Towles has grown to become a savvy decision-maker, Fruth said. Goochland has only thrown one interception this season.

“We can trust him to protect the ball and make sure we get in and out of the right play,” Fruth said of Towles.

The Bulldogs Wing-T attack features two primary weapons in addition to Towles. Fullback Conner Popielarz, who Fruth called a “bowling ball,” will be heavily involved in the ground and play action passing game. Receiver Kameron Holman is the big play threat, he’ll line up all over the field. Fruth said his offense is always trying to find ways to get Holman as many touches as possible, as well as use the attention he garners from opposing defenses to their advantage.

Fruth said his defense has been fun to watch this season, they’ve had two shutouts and surrendered just 8.4 points per game. Senior linebacker Will Stratton leads the team in tackles, and fellow senior linebacker Anthony Holland is right behind him.

But the dominance starts up front with a rugged group in the trenches, Fruth said, led by imposing junior edge De’andre Robinson.

A Brentsville District (5-1) team that Fruth said will bring a disciplined, physical approach poses a threat worthy of playoff football for the top-seeded Bulldogs.

“It’s playoff time, they’re here for a reason,” Fruth said. “It’ll be a good test for us. We’re just excited to keep playing.”

Alex Fruth, in his first season as the head coach at Goochland, was an assistant on the Bulldogs’ 2012 state championship team. Fruth’s team this year has shut out five opponents.

Goochland coach Alex Fruth was an assistant at Randolph-Macon when Brentsville coach Joe Mullinax was a lineman there.