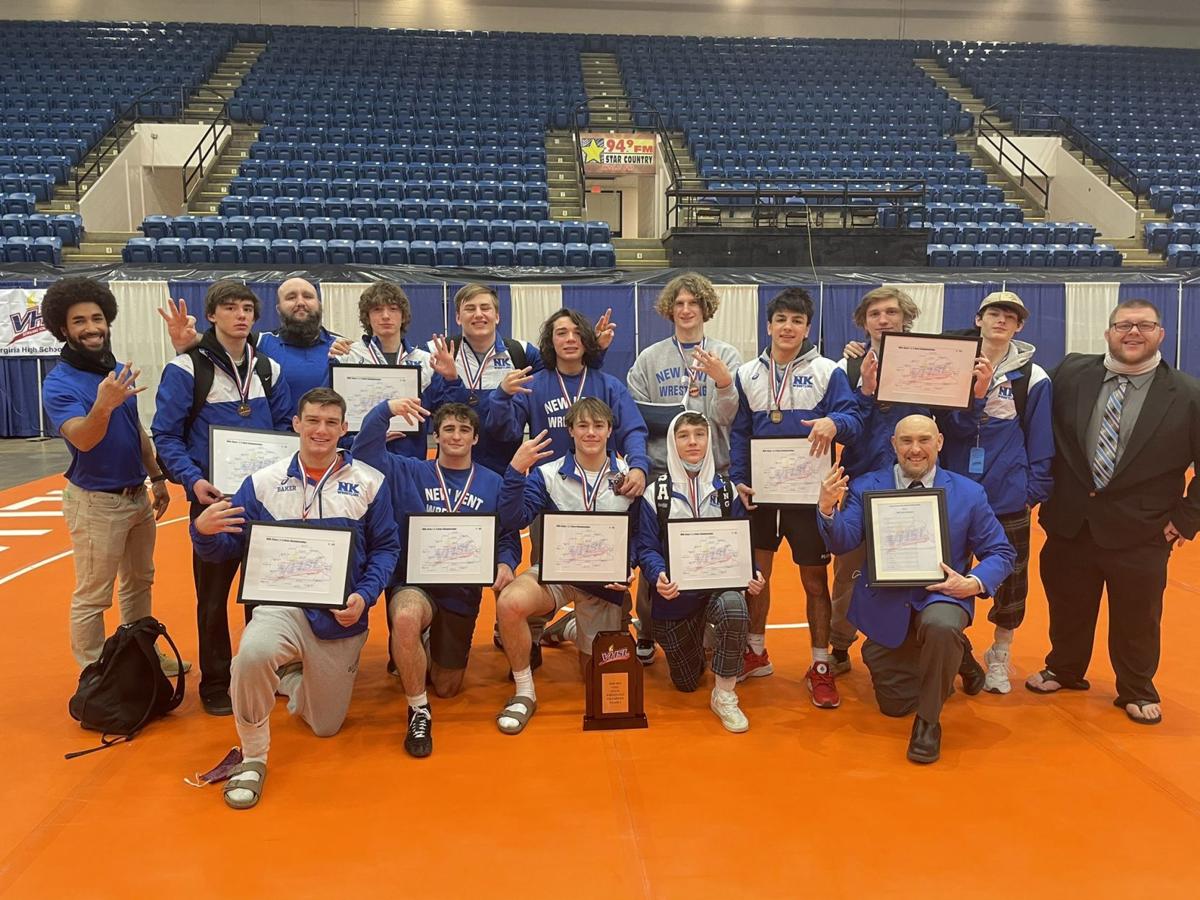 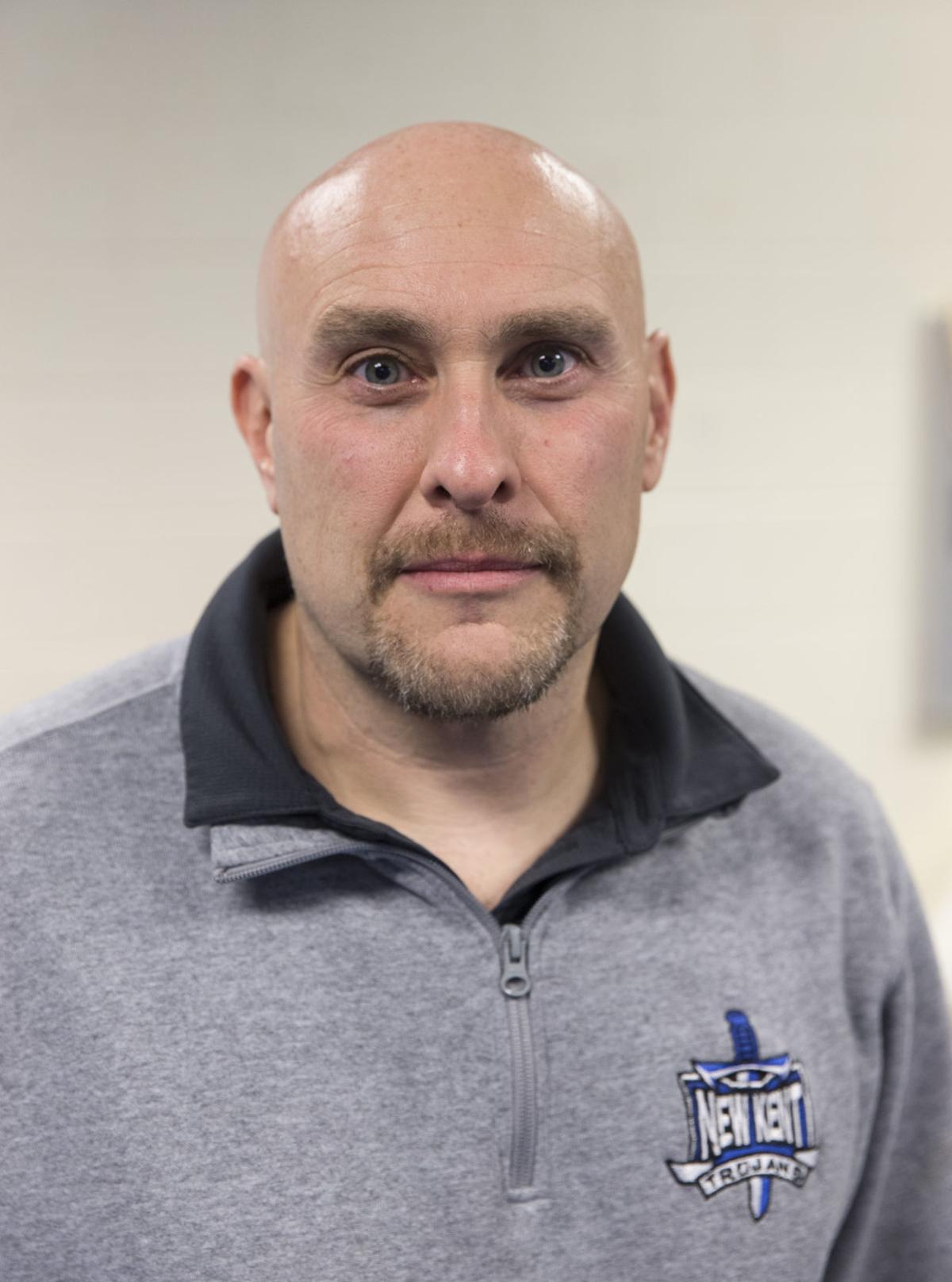 New Kent wrestling coach Mike Faus, who has led the Trojans to three Class 3 state titles, eight Region 3A championships and 14 Bay Rivers District titles during 20 years at the helm, announced on Twitter that he’s stepping down to focus on his family.

Faus’ father is recovering from bypass surgery. A Lancaster, Pa., native, Faus came to New Kent during the 2001-02 season. He has since turned a relatively unknown program that was established in 1993 into one of the state’s premier wrestling institutions.

Nicholas Vafiadis, the 2021 All-Metro wrestler of the year who is committed to wrestle at the Naval Academy, was one of nine Trojans to earn first-team All-Metro honors last season.