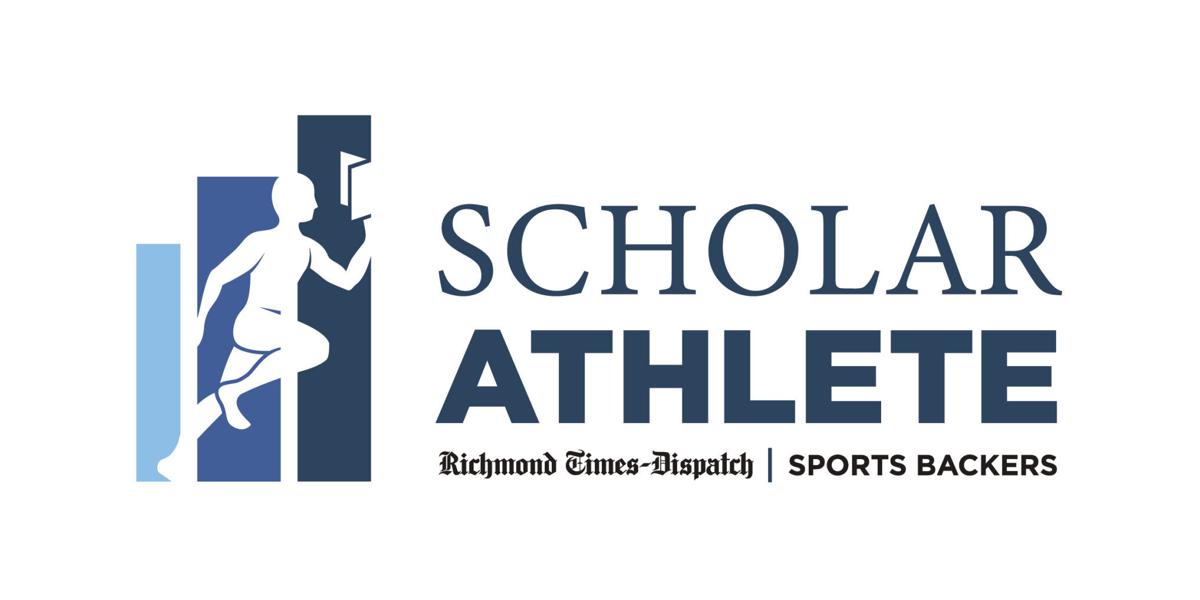 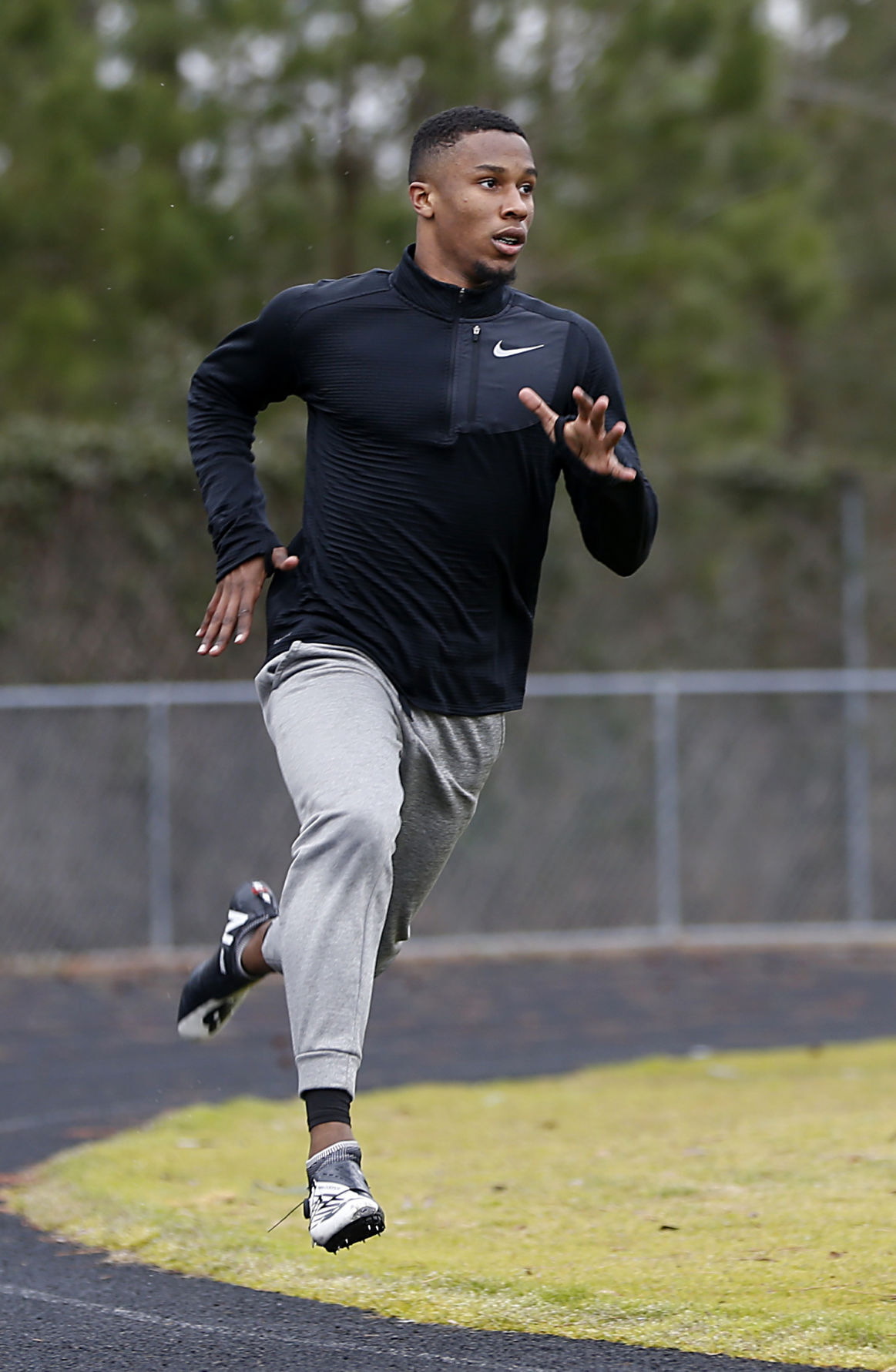 Michael Bourne, the student of the year at Cosby, will run track at South Florida, where he plans to major in chemistry with a concentration in biochemistry.

Busy? Bourne juggles being a national-class hurdler and a football player at Cosby High School with advanced placement and honors classes, working as a lifeguard at the YMCA and as a mentor at the Central Virginia Track and Field Club, among other things. Often up by 5:30 a.m. to lift weights, he has a 4.62 GPA.

“I’m not the type to sit down and do nothing,” he said.

Horner plays lacrosse and field hockey and is a sprinter in indoor track at St. Catherine’s. She been an All-Metro pick in multiple sports and was this year’s League of Independent Schools player of the year in lacrosse. She’s taken advanced placement and honors courses, served as a peer adviser for freshmen at St. Catherine’s, and has been involved in a community service group, among other things. She has a 4.51 GPA.

“I’ve just been always good at managing my time,” she said. “I put my phone away. I’ll write my schedule down if I have a lot of things to do, a to-do list. If … you do a little each day and you don’t fall behind, it’s pretty easy to stay on top of things.”

Those things helped put Bourne and Horner on top of the Richmond Times-Dispatch/Sports Backers Scholar-Athlete Awards announced Monday evening in an online presentation on richmond.com.

The Williams Mullen Community Impact Award ($2,500) went to the George Wythe girls volleyball team, which despite being unable to play sponsored a turkey dinner giveaway at Thanksgiving; delivered personal protective equipment to a senior citizen facility; assisted in packing school supply bags and delivering Chromebooks to students’ homes; and picked up litter in the community, among other things.

The Scholar-Athlete program, celebrating its 30th anniversary, is awarding $66,000 in scholarship money.

Bourne said the importance of academics was “something that’s been instilled in me since I was younger.”

He was in a gifted program. And while he was in elementary school, he watched his parents earn college degrees.

“They were teen parents,” he said. “Then my parents divorced. They ended up going back to college shortly after that.

“I was at [my father’s] graduation. … A lot of people don’t have their kids at their graduation. It was very fun to see.”

Bourne, the student of the year at Cosby and the most outstanding senior athlete, tried hurdling in eighth grade and found out he was a natural. An All-Metro pick multiple times, he’s now one of the top high school hurdlers in the country.

He finished third (7.88 seconds) in the 60-meter hurdles in the adidas Indoor Nationals in Virginia Beach in February and has the top 110-meter hurdles time in the state (13.83). He owns a state title in the 55-meter hurdles indoors and is the school record-holder in the 55 hurdles, the 110 hurdles, at 200 meters and in the high jump.

A running back/defensive back in football, Bourne got some recruiting interest from Duke and Pittsburgh before deciding he’d have to change his now 6-foot-1, 178-pound frame too much.

He’ll run track at South Florida, where he plans to major in chemistry with a concentration on biochemistry.

“No matter what happens athletically, I’m going to get my four years,” he said. “That’s an important thing in my family. You don’t halfway do stuff. You do it all the way. Athletically, I want to have similar success to what I’ve had in high school, where I’m competing already on a high level and it just takes some refinement.”

Like Bourne, Horner’s academic path was influenced by watching her parents.

“They’re both extremely hard workers … and that made me work hard,” she said. “I’ve literally grown up just following their example.”

Horner’s father, Sherman, is an English teacher at St. Christopher’s. He’s also an assistant boys lacrosse coach. Horner said she would not be going to Cornell as a lacrosse goalie without her dad’s help.

“He just has taught me so much, not just about the game but with the mindset you should have when you play — not complaining, always working to get better and never being satisfied,” she said. “He’s taught me so much about self-confidence and believing in yourself and just having this desire to improve all the time.”

Horner holds the school record for saves (394), despite missing her junior year because of the pandemic. She plays midfield in field hockey — on purpose.

“I’ve always hated how goalies kind of had this stereotype of being like the unathletic ones on the field,” she said. “I was just kind of proving that that’s not always the case.”

Horner says her twin sister, Claire, is another reason for her multisport success. Claire plays the same sports and is headed to Washington and Lee to play lacrosse.

“We’re extremely competitive with one another, in a good way,” she said. “We’re supportive, but we push each other.”

Horner plans to major in biology at Cornell. She’s not sure what field she will end up in, but whatever it is, she wants to make a difference.

“I would just like to do small things to help make people’s days better,” she said. “I always try to tell myself, ‘Try your best in life and do what you can, but people will remember you for your kindness and your personality more so than your accolades.’”

"This is the second game they've done this stuff and put our kids at risk."

On an average Friday night this season, Central Virginia Football Officials Association commissioner Tyrone Hicks will have crews at 28 games.…

High school football games of the week: Our writers pick No. 6 Varina at No. 5 Hermitage and more

The start of Atlee’s Friday night game went in a familiar fashion for anyone who has gone up against Douglas Freeman this season. Bradley Perk…

Michael Bourne, the student of the year at Cosby, will run track at South Florida, where he plans to major in chemistry with a concentration in biochemistry.

Michael Bourne is a national-class hurdler and football player at Cosby. His GPA is 4.62. 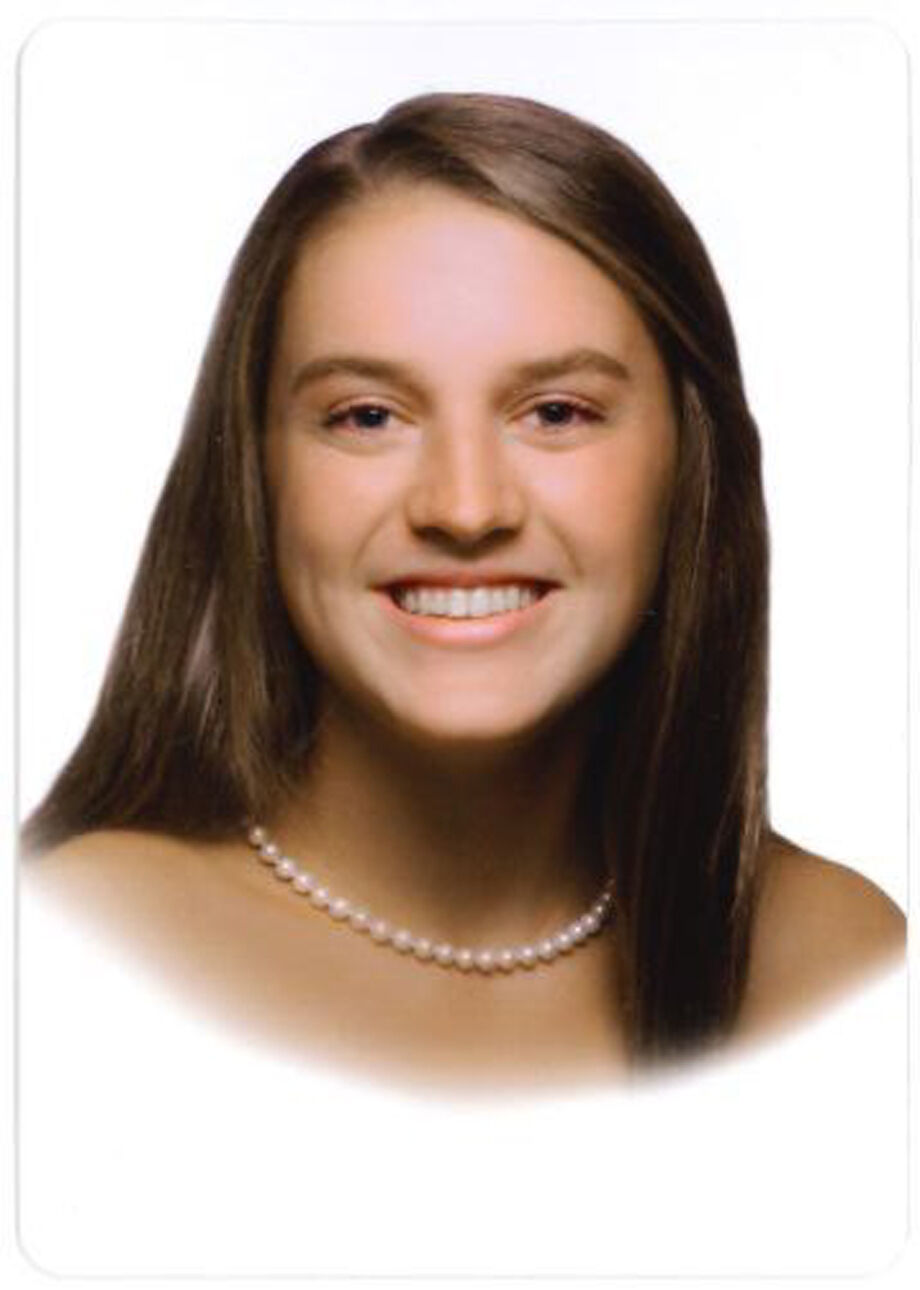 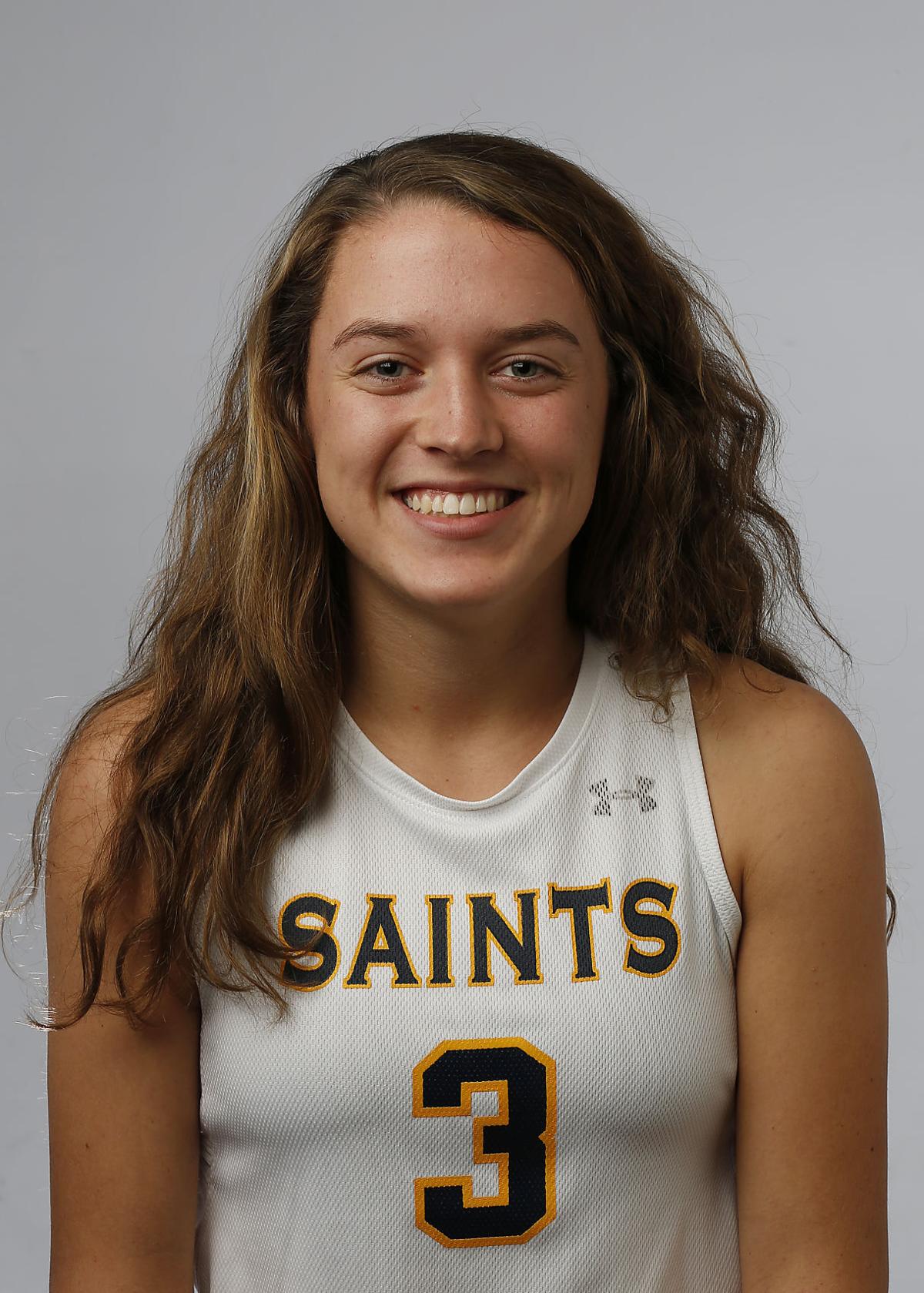 Ellie Horner wis a St. Catherine’s lacrosse and field hockey player and sprinter. Her GPA is 4.51.