MELBOURNE, Australia — Novak Djokovic’s effort to play in the Australian Open despite being unvaccinated for COVID-19 moved to a higher court Saturday as the No. 1-ranked tennis player appealed the second cancellation of his visa.

Djokovic was not seen on the online feed available to the public for the 15-minute procedural hearing, which began just two days before he is scheduled to play his first match of 2022 at Melbourne Park.

Judge David O’Callaghan ruled that lawyers representing Djokovic and the government would need to submit written arguments later Saturday and scheduled another hearing for Sunday morning.

Immigration Minister Alex Hawke blocked the 34-year-old Serb’s visa, which was originally revoked when he landed at a Melbourne airport last week. But it was restored Monday by a judge on procedural grounds, because Djokovic was not allowed to have a lawyer with him at the airport.

As the latest appeal began Friday night, Djokovic remained free, but the plan was for him to effectively return to immigration detention when he met with Australian Border Force officials Saturday morning.

Deportation from Australia can lead to a three-year ban on returning to the country, although that may be waived, depending on the circumstances.

Djokovic has a record nine Australian Open titles, including the past three in a row, part of his overall Grand Slam haul of 20 championships. He is tied with Rafael Nadal and Roger Federer for the most by a man in history.

Djokovic has acknowledged that his travel declaration was incorrect because it failed to indicate that he had been in multiple countries over the two weeks before his arrival in Australia. His supporters in Serbia have been dismayed by the visa cancellations.

In a post on social media Wednesday that constituted his most extensive public comments on the whole episode, Djokovic blamed his agent for checking the wrong box on the form, calling it “a human error and certainly not deliberate.”

In that same post, Djokovic said he went ahead with an interview and a photo shoot with a French newspaper in Serbia despite knowing he had tested positive for COVID-19 two days earlier. Djokovic has been attempting to use what he says was a positive test taken on Dec. 16 to justify a medical exemption that would allow him to skirt the vaccine requirement.

Hawke said he canceled the visa on “health and good order grounds, on the basis that it was in the public interest to do so.”

Boys basketball: Manns, Wills combine for 55 points to lead No. 3 L.C. Bird past No. 10 James River 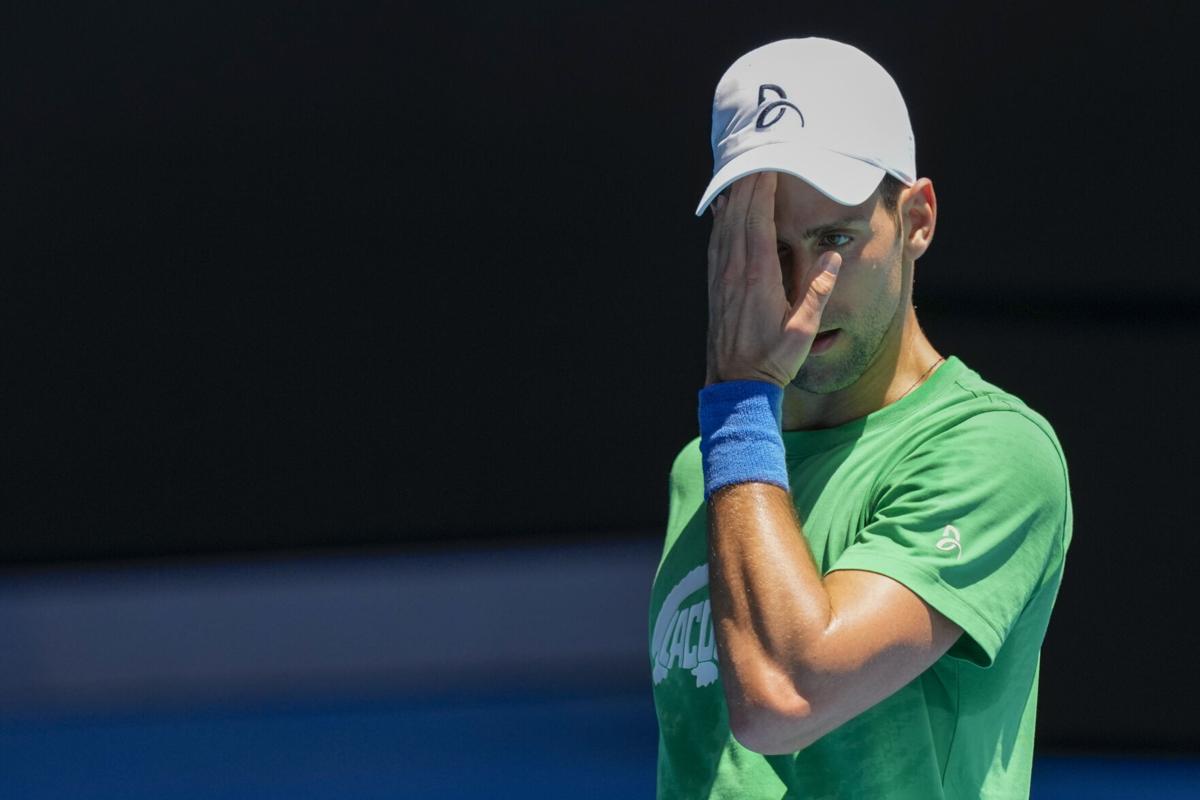 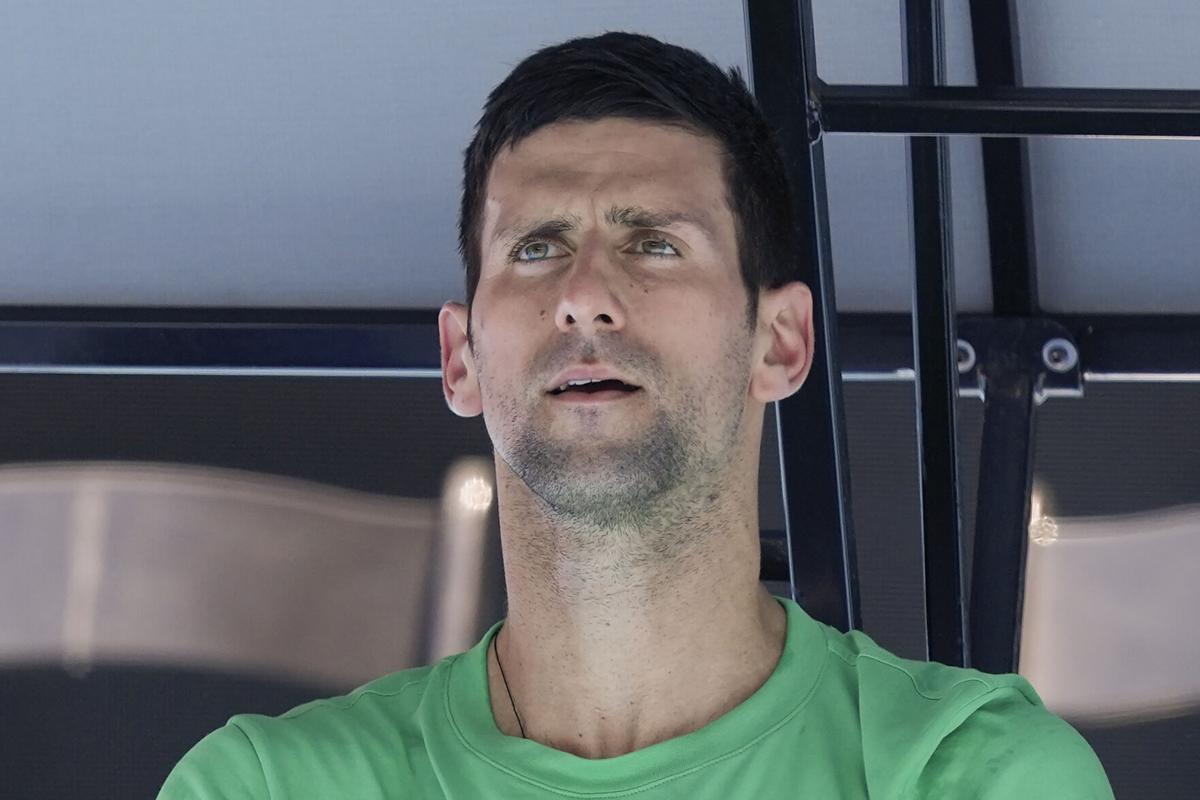 Novak Djokovic hopes to play in this week’s Australian Open amid a legal battle.