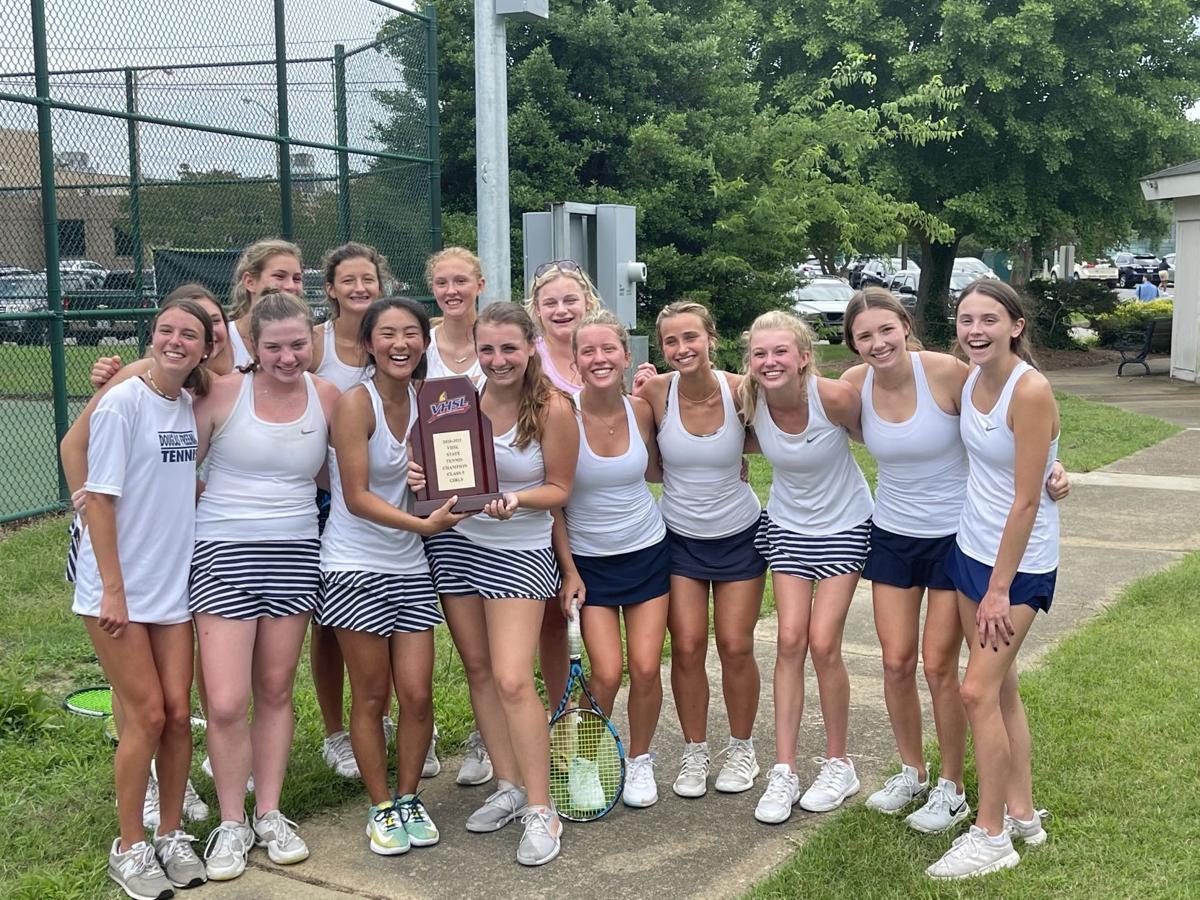 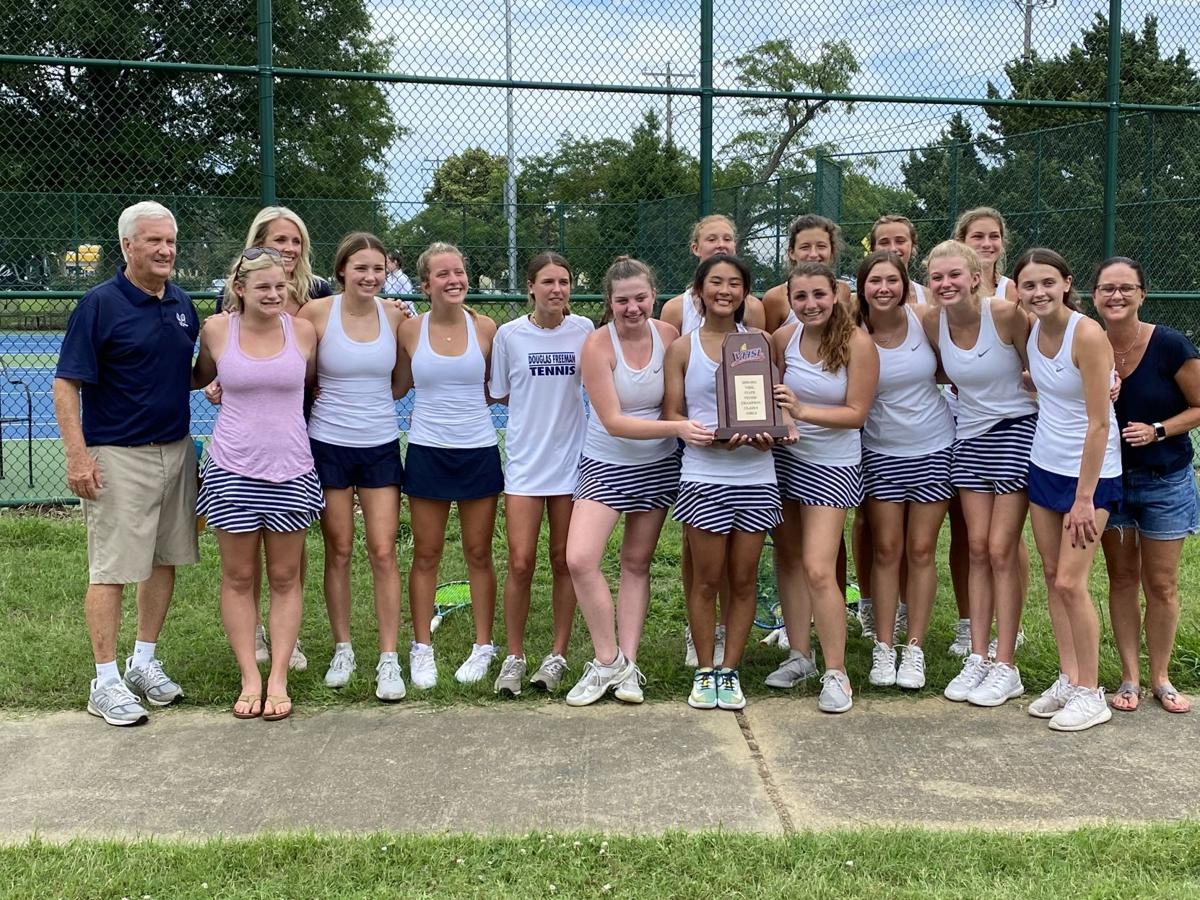 The Douglas Freeman girls tennis team won its first state title since 1983 on Thursday with a 5-1 victory over Region C champion Thomas Jefferson S&T at Huntington Park in Newport News.

The Mavericks' No. 3-6 players -- Grace Johnson, Caroline Frank, Ellie Wood and Anne Douglas Council -- all won in straight sets after No. 1 player Cindy Xie battled back from a loss in her first set to win 4-6, 6-3, 6-3.

"Everyone was ready to play, we were real focused and all six singles players played real well," said Mavericks coach Larry Parpart.

Freeman's girls hadn't been to states since 1995. Parpart said the Mavericks have competed with some of the best teams in the state within their own region and district in Mills Godwin, Deep Run and other strong local programs over the years, so it was harder and more rewarding for them than most to reach this point.

"It was nice, finally, to get past them for one year and advance to states," Parpart said with a laugh.

The Mavericks played close matches against Maggie Walker, Deep Run, J.R. Tucker and Glen Allen this season. Strong play within the region helped his team develop in the long run and prepare for the state title push, Parpart said. Freeman went into regional play 7-2, then "got hot at the right time" and won five straight matches en route to the state title.

The Mavericks kept eight freshmen on their roster this season, including Frank, Wood and Council. Xie, Johnson and No. 2 player Isabelle Hevron are all juniors, so the future is bright for a Freeman team that will return their entire state championship-winning lineup in 2022.

"It's a real strong top eight, our depth was a big key this year. You've got to keep improving, having all eight back (next year) sure helps," Parpart said.

"The girls have worked so hard, and we weren't sure we were even going to have a season much less play for the state championship."