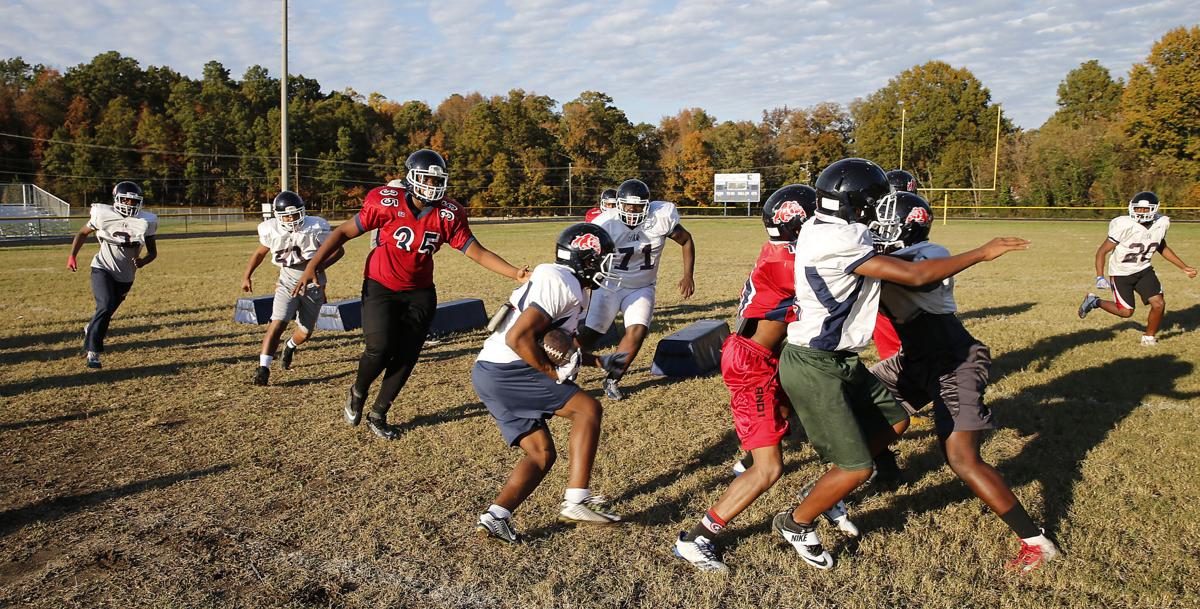 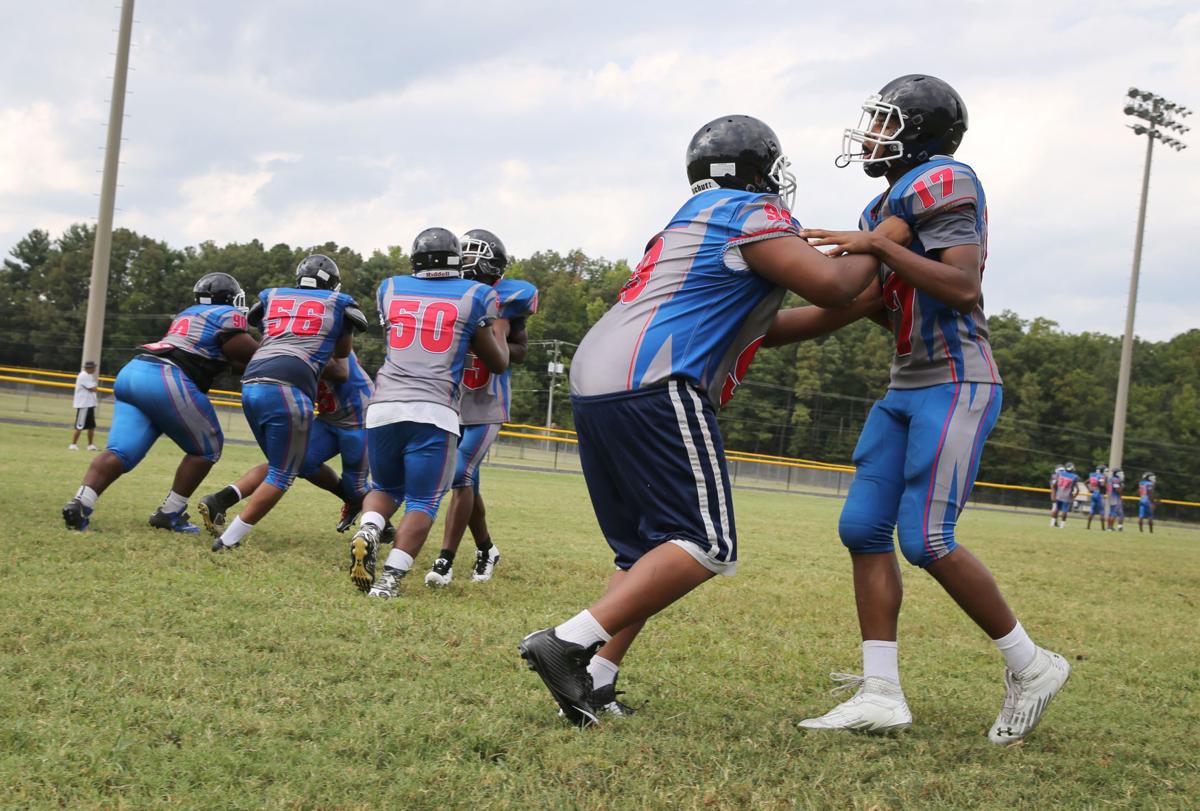 When host Caroline missed a 47-yard field goal with 27 seconds on the clock, coach Jimmy Hart called a timeout for his George Wythe football team, pointing to the field and telling his players where to line up on offense.

It was the victory formation, something these Bulldogs had never had to practice before.

George Wythe ran the rest of the clock out for an 8-6 win on the road last Friday to open its season. It broke a streak of 41 consecutive defeats, dating back to the beginning of the 2016 season - another 8-6 win, that one over Armstrong.

"That was a huge relief," said Hart, who earned his first victory in his second year as head coach. "And there was so much going through my mind - about everything from 2019, us not playing sports the next year, to the kids and what it would mean for the community. [The players] were just elated."

The losing streak was long, but, unfortunately, it wasn't new territory for the Bulldogs. They lost 68 straight games from 2004 to 2011, which is the longest skid in VHSL history, according to the league's record books.

But few players on this year's team had the ongoing slide on their minds, mainly because most hadn't played on the team much, if at all. It's a young roster lacking varsity experience, which was exacerbated by Richmond Public Schools' cancellation of last year's season.

One of the Bulldogs who played through the winless seasons of the past was Daeshaun Brown, a senior running back who was leaned on to carry the offense in last Friday's win.

The Bulldogs frequently put the ball in Brown's hands through a scoreless first half. Caroline got on the board first late in the third quarter, scoring a touchdown and failing a 2-point conversion.

With about four minutes left in the fourth, Brown hauled in a pass from the flat for the critical touchdown, and the Bulldogs got their conversion.

"I just felt like I brought something home to my school, George Wythe," Brown said of the win. "I almost shed tears. I put in so much work to be at this stage."

George Wythe almost didn't have the chance to take the field. COVID issues at Caroline jeopardized the matchup, and the remnants of Hurricane Ida prevented any final game preparations in South Richmond.

But the Bulldogs played, and they won. They're hoping there are more victory formations ahead.

"Don't ever count the Bulldogs out," Brown said. "We're onto something bigger this year."