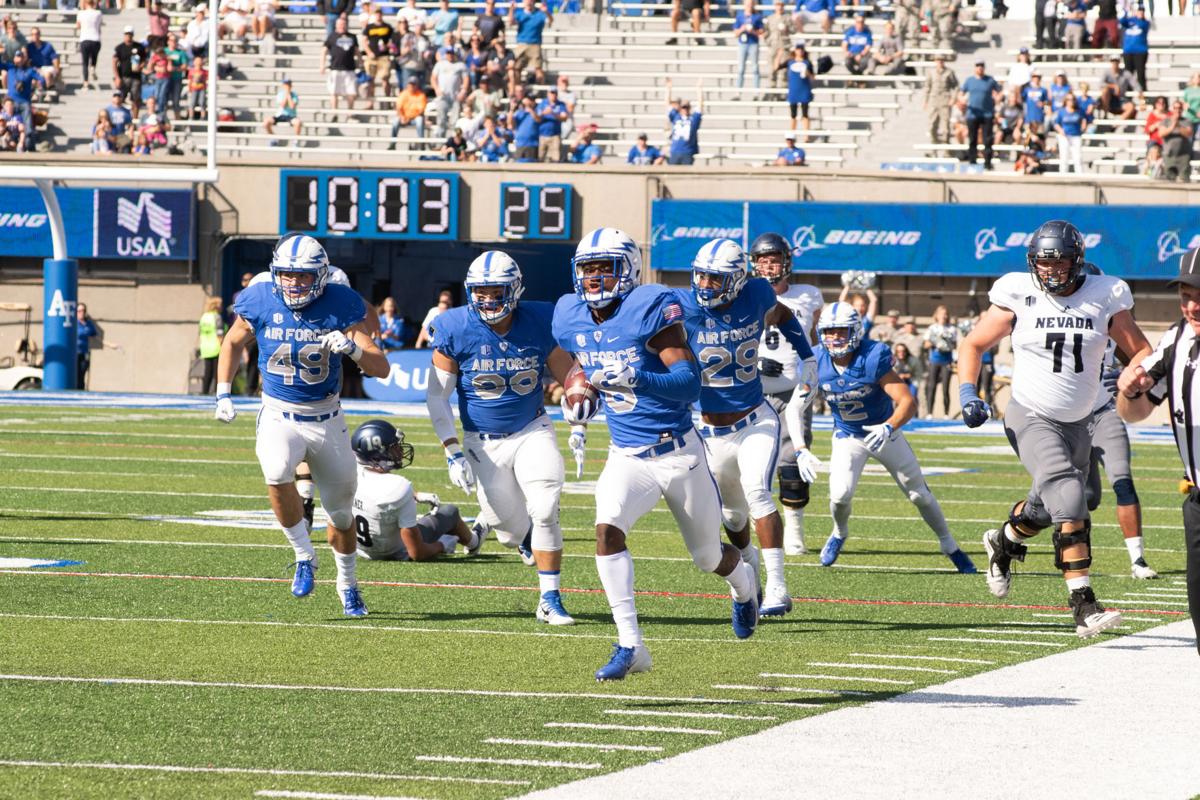 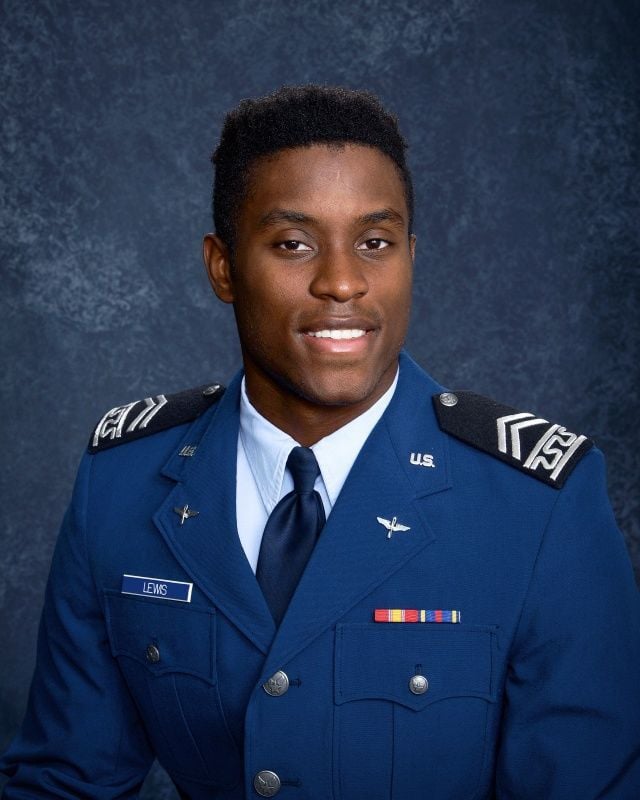 Elliott, a safety who played at Notre Dame, is with the Detroit Lions. Elliott was signed by the Lions as an undrafted free agent in May.

Lewis, a cornerback who played at Air Force, is with the New York Jets. Lewis originally signed with the Arizona Cardinals as an undrafted free agent. He was waived in late August, claimed by the Jets and later signed to their practice squad.

Elliott, who’s 6-0, 206 pounds, had 134 tackles and six interceptions during his career at Notre Dame. He was All-Metro as a quarterback (1,736 yards passing, 24 touchdowns and five interceptions) as a junior and as a defensive back (14 tackles, five interceptions and seven pass break-ups) as a senior.

Lewis was first-team all-state in football as a senior at Trinity and All-Metro in track. He was an honorable mention pick in the Mountain West Conference as a senior at Air Force last season, with 45 tackles and 15 pass breakups (20th nationally). He also had a 99-yard interception return.

The VHSL executive committee on Thursday finalized a plan for schools to start play in December. Under the state’s Phase Three COVID-19 guidelines for recreational sports, attendance is limited to 250 people per field. The VHSL would like to be considered under entertainment and public amusement guidelines, which allow 1,000 people.

“They were receptive to that idea and told us they would look at that, and late in October, early November we can get back in touch with them and see if there could be any change in that,” Haun said.

In a tweak to the original VHSL plan for state tournament qualifying in cross country, the top two teams from each region and the top three individual finishers will advance.

VCC will start with winter sports

The Virginia Colonial Conference private school league has decided not to flip the athletic seasons and will instead proceed with a condensed three-season model similar to that of the Virginia High School League, Blessed Sacrament Huguenot athletic director James Poore said.

The VCC, which includes BSH in Powhatan County, will conduct the winter sports season (boys and girls basketball and swimming) from Nov. 18 to Jan. 30, the fall season (football, cheer and volleyball) from Feb. 8 to March 27 and the spring season (baseball, softball, co-ed soccer and tennis) from March 29 to May 22. First regular-season game play dates are slated for Dec. 8 for winter, Feb. 16 for fall sports and April 13 for spring.

The teams are currently looking at conference-only play.

Life Christian's Christopher Iverson commits to The Citadel for football

Life Christian defensive tackle Christopher Iverson announced on Twitter he has committed to The Citadel in the Southern Conference.

Varina and Hopewell will square off in 2021 football season

Hopewell High running back TreVeyon Henderson is scheduled to play for the East squad in the 2021 All-American Bowl. He will receive his jerse…

Highland Springs, Manchester looking to square off in 2021 football season

Manchester and Highland Springs played one of the area’s most anticipated regular-season football games last season, and they might be getting…