Highland Springs quarterback Jamareeh “Bugg” Jones on Sunday announced his commitment to play football at Boston College, becoming the first local player to go there since Patrick Henry’s Damien Woody in the Class of 1995.

Jones said BC’s academic opportunity drove his decision as well as the chance to go against ACC competition. Jones had at least 12 offers, including interest from West Virginia, Maryland, North Carolina, Vanderbilt and Pittsburgh.

“Big-time academic school, that’s No. 1 for me,” Jones said.

“Every time I brought up a new school that was talking to me, that’s the first question my mom asked. So for them to have that level of a degree, and also to play in a conference like the ACC, that’s big.”

Jones said his conversations with BC coaches didn’t involve football until after a month of dialogue. They first asked about his family and life off the gridiron and contacted his father directly. That approach endeared him to the coaching staff and was key in his decision, Jones said.

Jones, who is 6-foot-1, 190 pounds, is listed as an athlete on recruiting sites. As the Springers’ starting quarterback in 2019, he threw for more than 800 yards and scored a dozen touchdowns.

The 2019 All-Metro honorable-mention performer said he wants to play defensive back at the next level. Springers recruiting coordinator Keylon Mayo said Jones has the ability to line up at running back, wide receiver, safety, outside linebacker and help in the return game.

“Bugg is a program kid, wherever you plug him in, wherever the team needs him, that’s where he’ll thrive,” Mayo said.

“Talking to those coaches, they said if he can handle all three sides of the football game, then he’ll do all three.”

Jones thanked Mayo and the rest of the Highland Springs coaching staff for guiding him in the recruitment process and giving him the opportunity to capitalize on his talent.

“It’s like another family,” Jones said of the Springers’ staff, some of whom he’s played for since he was a child. “I love them all.”

With stadiums closed, parents of NFL rookies are forced to watch their sons make their debut from a distance

K'Von Wallace and Mekhi Becton of Highland Springs will make their NFL debuts Sunday, but both stadiums are closed to fans.

Scott threw for 2,006 yards, 21 touchdowns, eight interceptions and rushed for 630 yards and eight touchdowns as a junior. 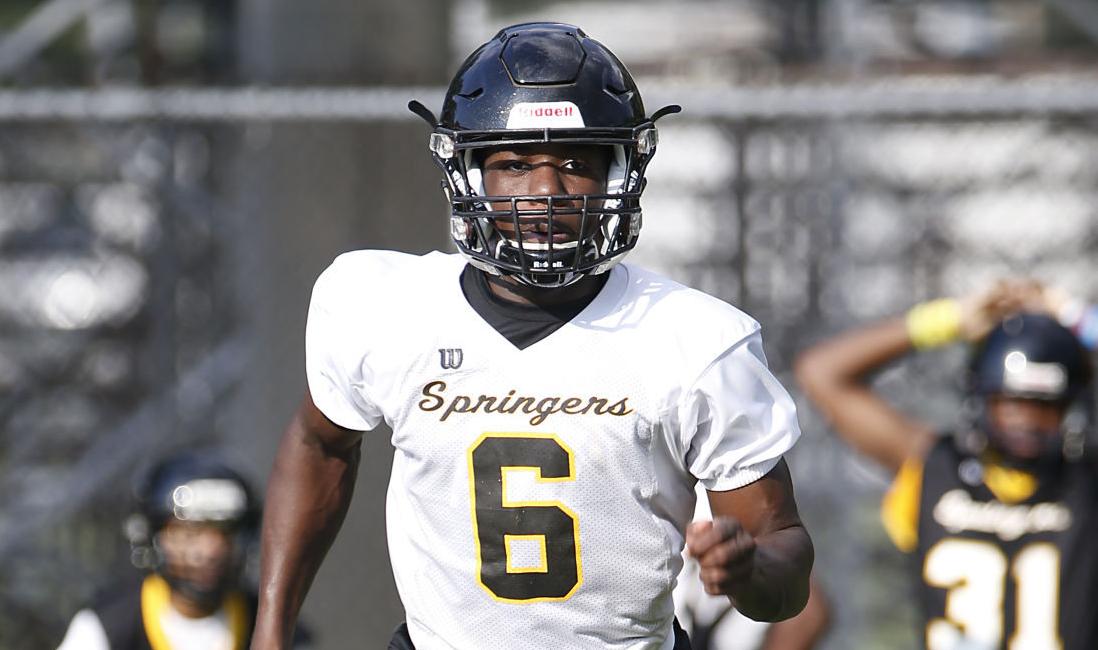 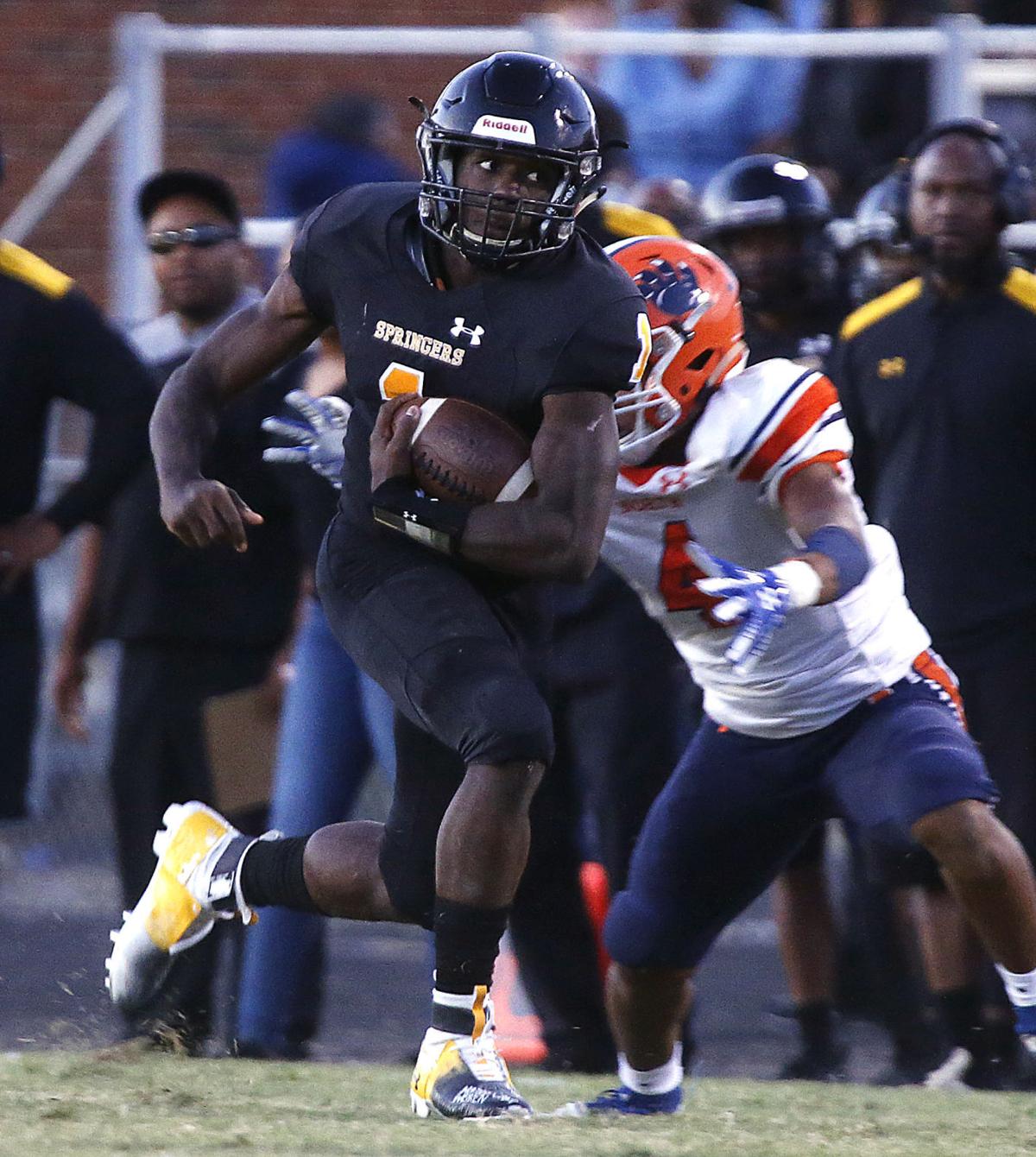 Recruiting sites noted the versatility of Highland Springs quarterback Jamareeh Jones by listing him as an “athlete.”