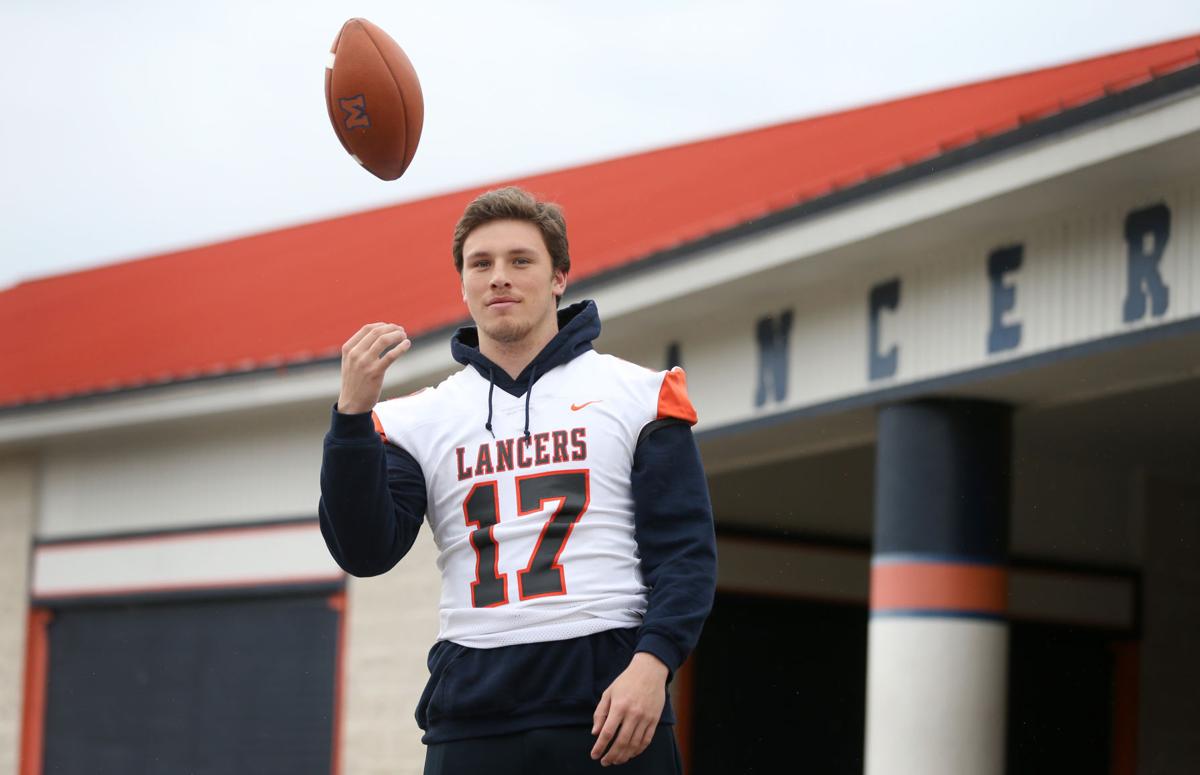 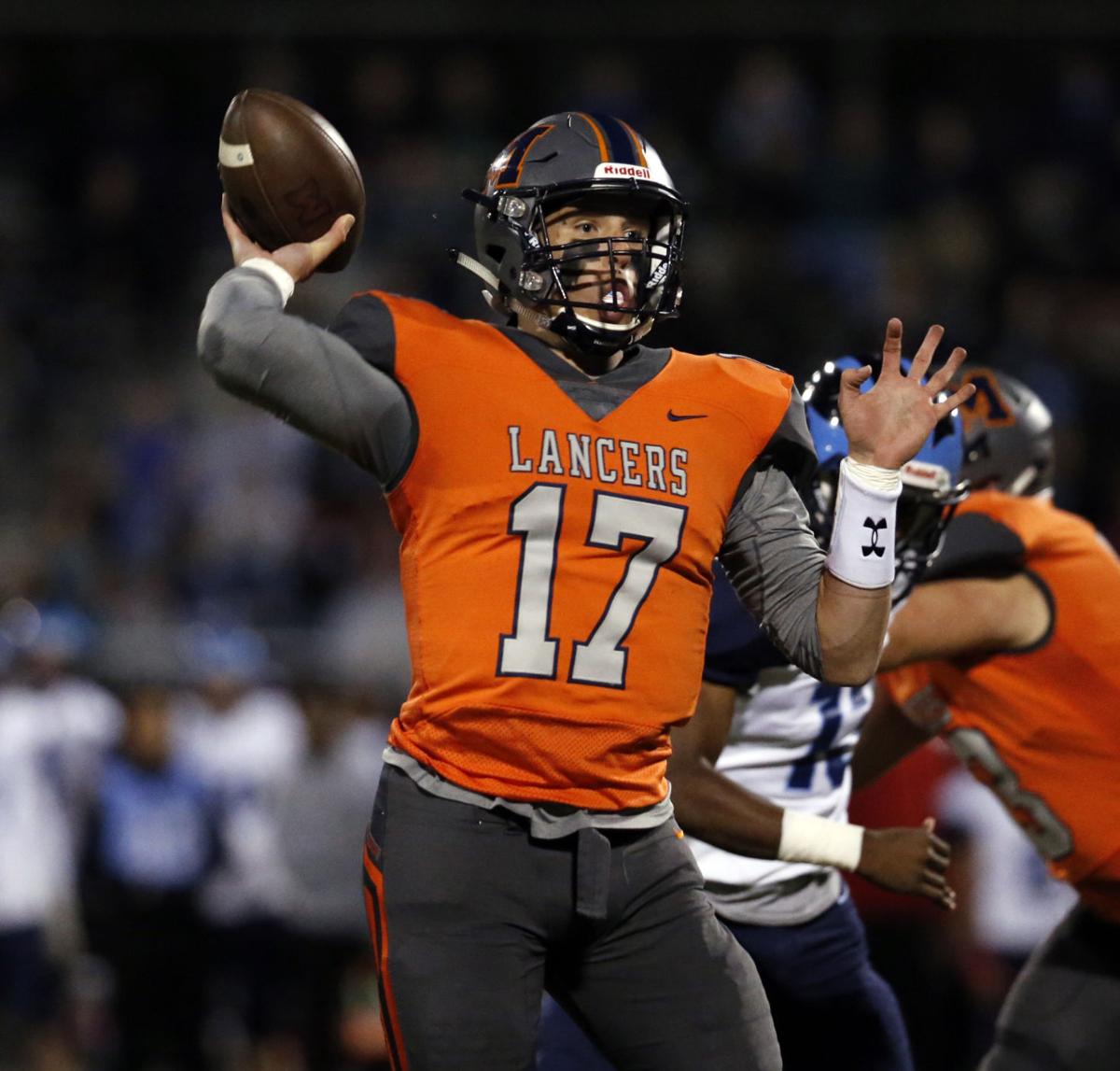 Former Manchester star quarterback Brendon Clark did not have a straightforward path to playing time at Notre Dame.

A junior for the Fighting Irish who quarterbacked the Lancers to a 15-0 record and Class 6 state title his senior year, Clark appeared in just four games for Notre Dame and never made a start. He completed 2 of 4 passes for 29 yards and a TD, and carried six times for 29 yards in his career in South Bend.

Clark entered the transfer portal in October. Injuries played a part in his struggle to find playing time while at Notre Dame. Lancers coach Tom Hall confirmed the news to the Times-Dispatch, and said Clark's search came down to ODU, James Madison and Virginia Tech.

"I think the situation at Tech with not knowing who's going to be the head coach, that was weighing on his mind," Hall said. "He [Clark] said it was an instant connection between he and coach [Ricky] Rahne down at ODU, he just had a good visit, went to a game, liked what he saw. He knows several of the kids down there. He likes what they're doing and feels like it's a really good place for him to compete for the quarterback job."

His senior year at Manchester, Clark completed 136 of 229 passes for 2,327 yards, 35 touchdowns and one interception while rushing 105 times for 774 yards and 17 scores. A four-year starter for Hall, Clark totaled 9,215 yards of offense in his high school career.

He joins an influx of Richmond-area recruits headed to Norfolk to play for Rahne, who was hired in Dec. 2018. Old Dominion beat Charlotte 56-34 in the Monarchs' season finale this past weekend, making the Conference USA member bowl eligible for the second time in program history.

Hall said the ODU staff has been highly visible in Richmond for years, even before Rahne took over for former coach Bobby Wilder, who oversaw the rebirth of ODU football in the 2010s. Former Monarchs captain and standout receiver Jonathan Duhart played at Manchester, as did offensive lineman Darius Garcia, a four-year starter under Wilder.

"They've really picked it up, they were in our school today," Hall said Monday. "They're always consistent, always around, he [Rahne] is doing a really good job hitting up this area."

Hall said he's excited for the Manchester community and Clark's family to see the former star signal caller returning to the Commonwealth.

"For me, for his family, for everyone that's followed his career, his whole life, ODU is getting a kid that's excited about having an opportunity to play," Hall said. "I think the people of Virginia and especially the ODU fans, they're getting one of the top quarterbacks to ever come out of our area and out of the state of Virginia. They've hit a gold mine with him, that's for sure."

ODU and JMU both announced moves to the Sun Belt Conference earlier this year.

"That's a great football conference, so it's going to be fun to watch that program and James Madison, I think the state of Virginia is really going to have some good football these next few years," Hall said.

Former Manchester star quarterback Brendon Clark did not have a straightforward path to playing time at Notre Dame. 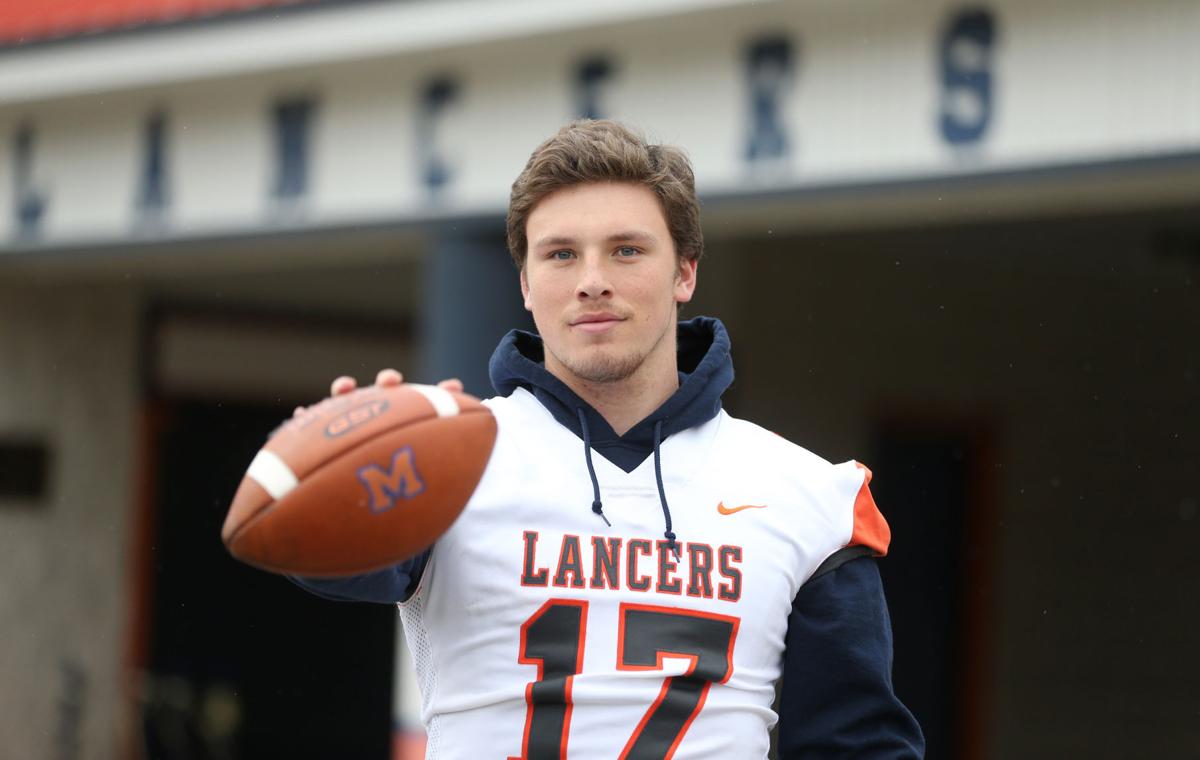