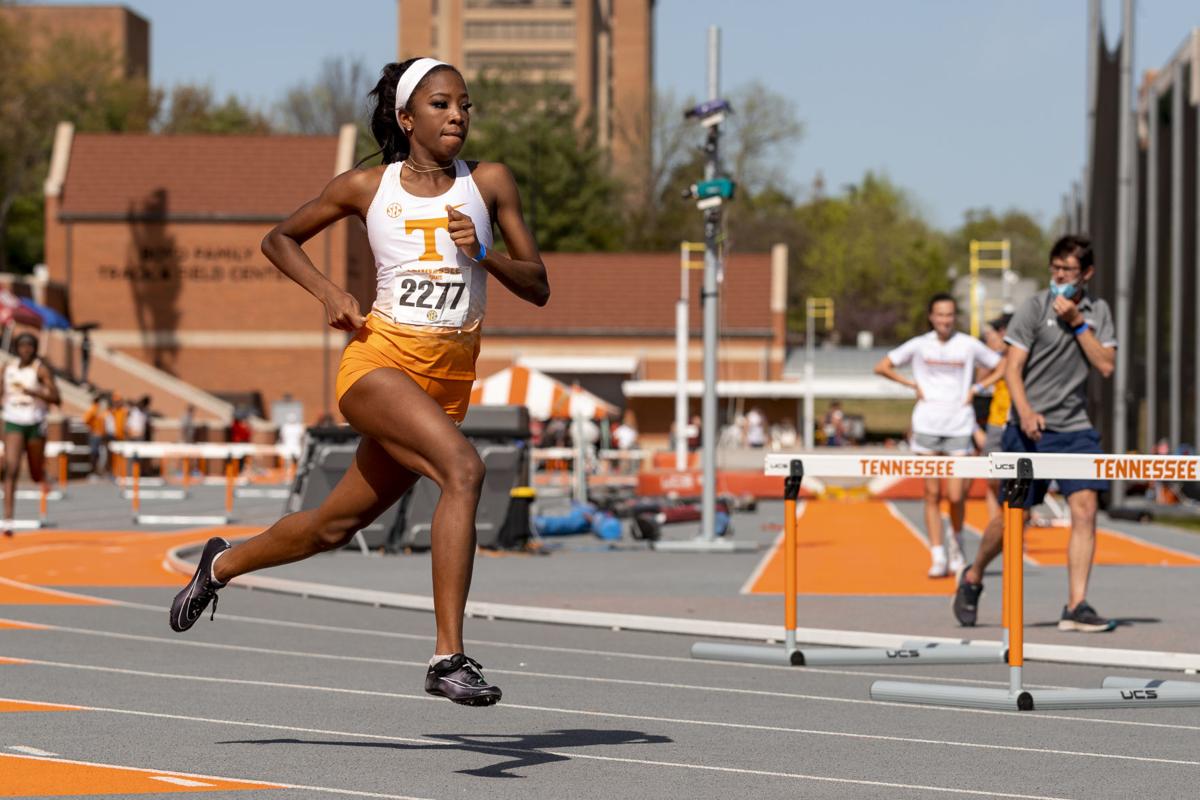 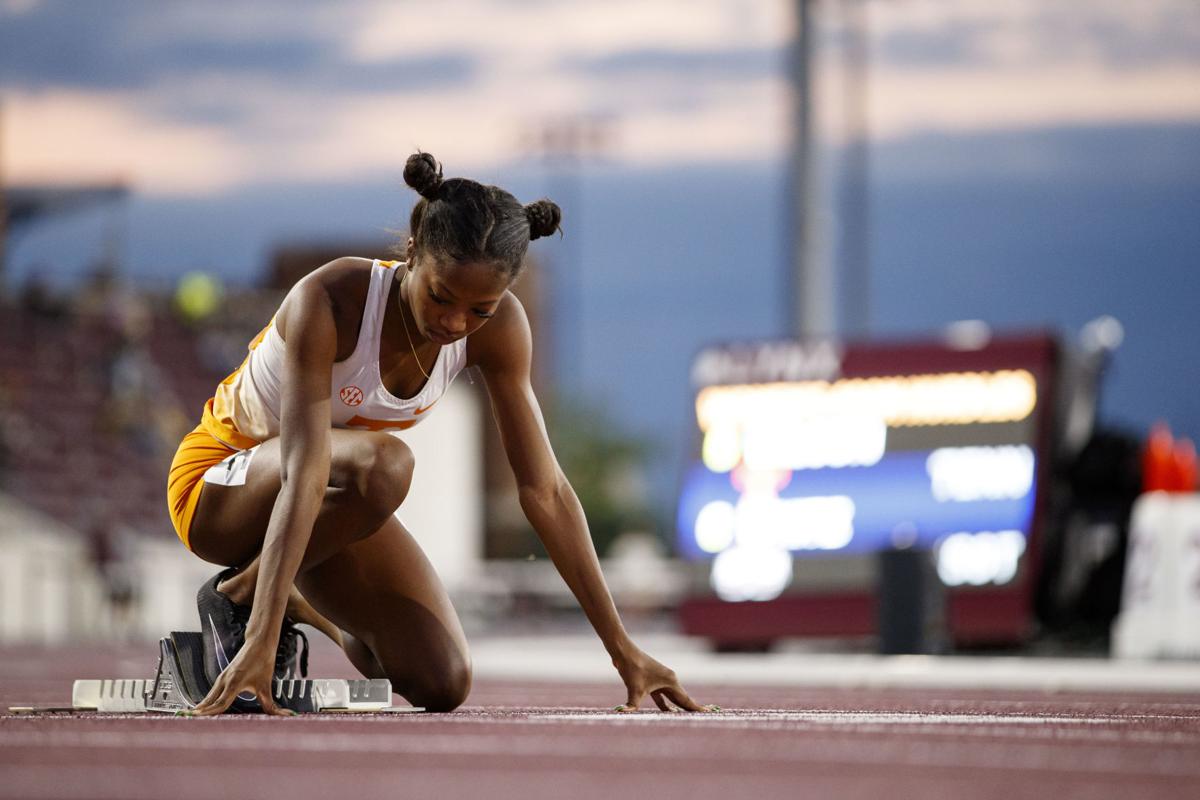 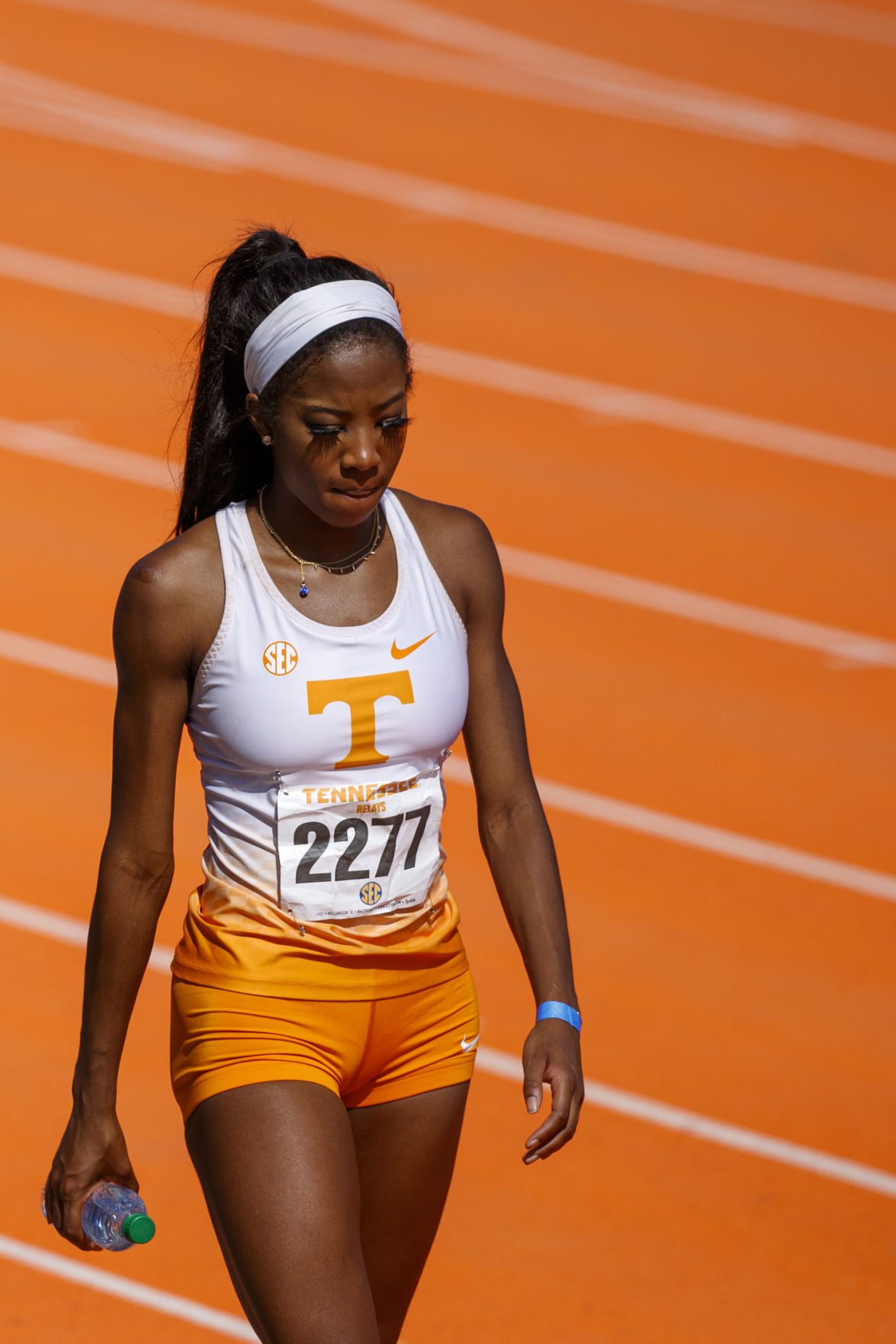 Several weeks ago, former Mills Godwin star Britton Wilson was still in Knoxville after the completion of her outdoor track season at the University of Tennessee when she got a call from Eddie Williams.

Williams, who won 14 state titles as the coach at Bethel High in Hampton, helped train Wilson in high school. And he told Wilson that the time of 56.36 she ran in the 400-meter hurdles after her senior year for the Eagles, at the USA Track & Field U20 national championship in June 2019, still made her eligible for this month’s USA Track & Field Olympic trials.

Wilson was coming off a year she described as the most challenging she’s ever had in the sport. But she returned home to train with Williams as well as Gene Scott and Kyle Fuller, two of her other coaches while in high school.

Williams concocted a master plan to get Wilson ready for the trials, and Scott and Fuller have helped execute it in recent weeks.

The work has put Wilson in a positive place ahead of her trek to Eugene, Ore., to compete at the trials.

Wilson, who is also in the midst of a collegiate transfer from Tennessee to Arkansas, will run in the 400-meter hurdles starting Friday at 6:35 p.m. ET.

“I’m just trying to stay confident, and good vibes about it all. ... I’ll honestly just be happy to get there and run a decent race,” Wilson said.

Wilson’s qualifying time ranks 14th in her event heading into the trials. She recorded it coming off a decorated career at Mills Godwin, during which she claimed 10 state titles. It was the fifth-fastest time ever run in the event by an American high-school girl.

But Wilson also hit a point in which she felt as if she wasn’t improving, and even regressing. She was clocking times she ran years ago, at age 15, she said. She felt as if the training she had wasn’t what was needed to continue to get her better.

And the mental battle of that, the frustration, was what made the past season her most challenging.

“I didn’t know if it was my fault, if it was the coaches’ fault,” Wilson said. “And I got to the point where I didn’t even want to go to practice and leave my bed, because I just felt like I wasn’t getting better.”

Wilson decided to transfer, and was drawn to Arkansas because of the Razorbacks’ women’s track & field associate head coach, Chris Johnson, and Johnson’s work with long sprinters in particular — those in 400- and 800-meter events.

Wilson was already in the transfer portal when she received the call from Williams about the Olympic trials.

Afterward, back home, Williams, Scott and Fuller put her on a plan of speed and endurance training for two weeks to start, which were overseen by Scott, who is an assistant coach at Godwin in charge of sprints and president of the Central Virginia Track & Field Club. Two weeks of hurdle work with Fuller followed. Fuller is the boys track & field coach at Meadowbrook and the Central Virginia Track & Field Club’s hurdles coach.

“We went back and said, ‘Let’s do the things that got you here and then tweak it up just a touch,’” Scott said.

A goal, Williams said, would be for Wilson to run at least 56 seconds in her event at the trials. And Wilson said if she runs in the 57-58-second range she’d still be happy.

The semifinals and finals for the women’s 400-meter hurdles will be Saturday and Sunday, respectively. The top three finishers will qualify for the Tokyo Olympics. Dalilah Muhammad, who won gold in the 400-meter hurdles at the 2016 Olympics, holds the top qualifying time at 52.16.

And as she moves forward from a tough year, Wilson is looking forward to her chance to compete in Eugene.

“I feel really confident in my training here because I feel, physically, a lot stronger,” Wilson said. “And I’ve been hitting really fast times at practice. It’s also been like a confidence booster. So I feel really excited to go to trials.”

The UNC-bound Mullins is one of the nation's best faceoff specialists.

St. Christopher’s receiver Andre Greene Jr. announced on Twitter he will play in the 2022 Under Armour All-America football game, which takes …

Life Christian's D'Andre Martin, a 6-foot-5, 280-pound defensive lineman in the Class of 2022, announced on Instagram Sunday that he will play… 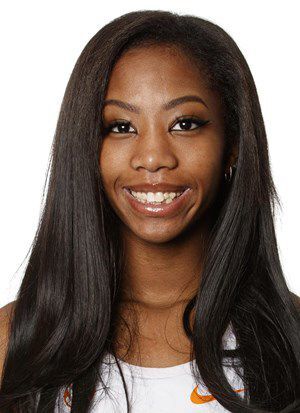