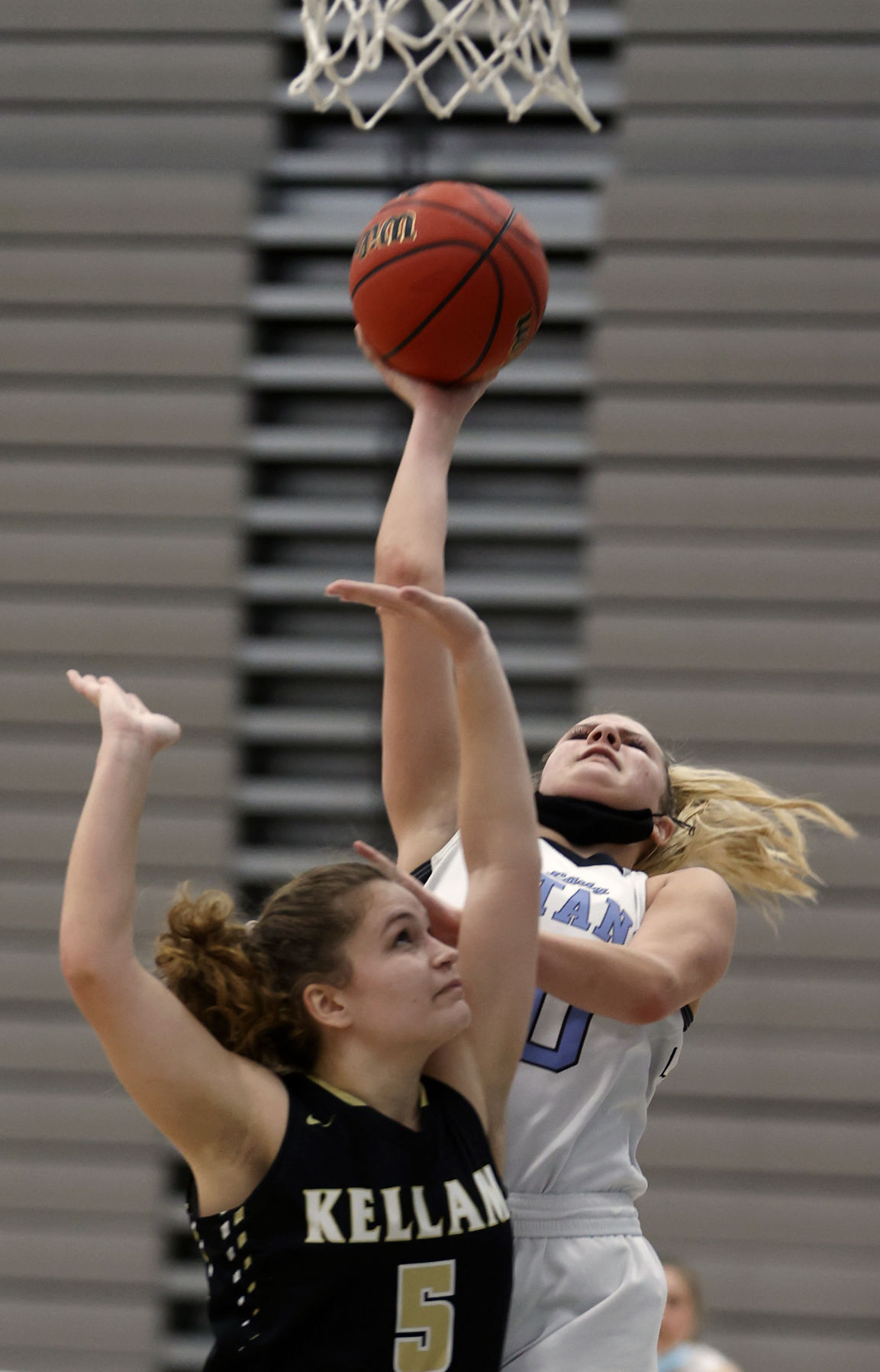 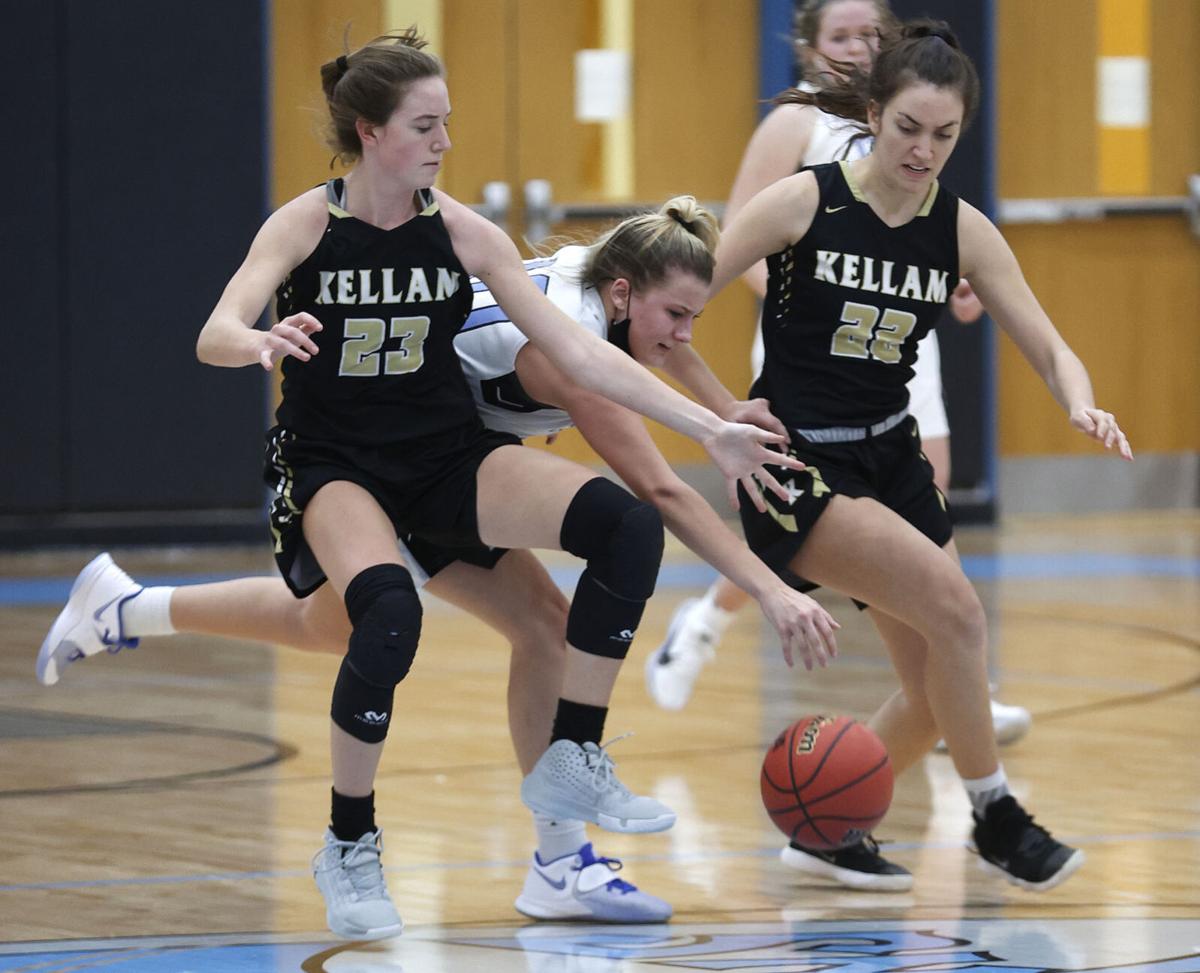 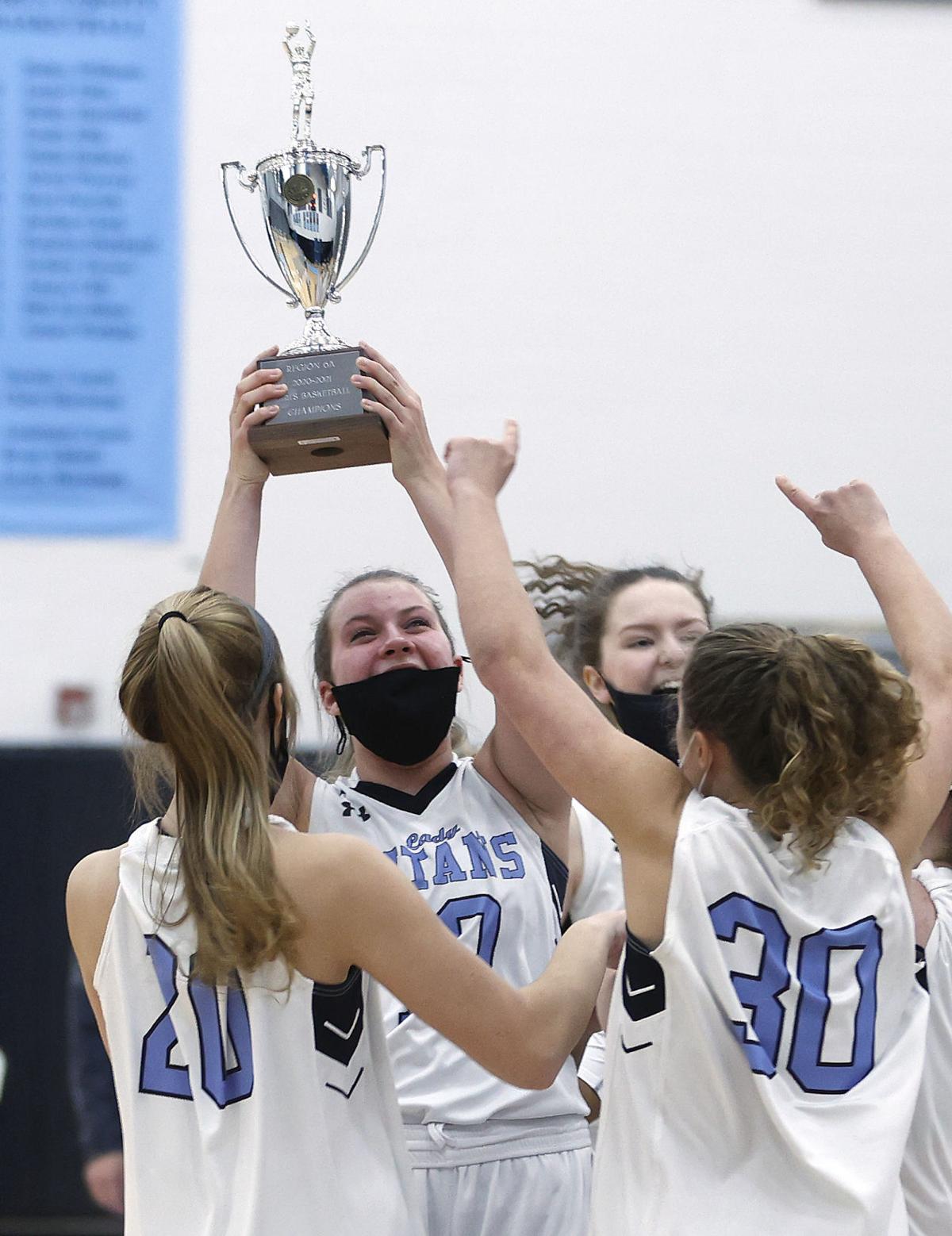 Instead, Tillett will be playing for Region A champ Cosby (7-1) against Region B champ Osbourn Park (13-1) and friends who are now foes.

“It’s going to be really weird,” she said.

Tillett and many of Osbourn Park’s crew played together for several years in AAU under Chrissy Kelly, who’s also the Yellow Jackets coach. Now a senior, Tillett played at Osbourn Park as a freshman with OP seniors Jo Raflo and Maddie Scarborough, two of her closest friends.

Her mother, Rebecca, was Navy’s associate head coach, commuting from Manassas to Annapolis, Md. She was named Longwood’s head coach in March of 2018. So the family moved near Cosby, which is about 50 minutes from Farmville.

Tillett has kept in touch with Kelly and her former teammates and called Scarborough recently.

“We kind of just congratulated each other [on region championships],” Tillett said. “These past [several] days … we’ve just been kind of keeping to ourselves because we know the big game is coming up.”

Tillett said Cosby may use different defenses, but she expects she’ll guard Scarborough at some point.

Tillett has been a starter since arriving at Cosby and played on the 2019 state runner-up team. Titans coach Chris Hartman says the 5-foot-9 wing “is probably the smartest player I’ve ever coached,” a trait you’d expect from someone with a long family coaching tree.

Rebbeca Tillett’s father, Larry, coached basketball and soccer at Osbourn Park. She played for him before becoming a guard at William & Mary. Her mother, Lynn, was a coach and teacher for more than 35 years.

Tillett averages about 8 points and does a lot of things for a well-rounded Cosby team. The Titans get inside scoring from senior center Alexis Warren (22 points, 68% shooting), perimeter shooting from junior Ilah Javellana, all-around athleticism from sophomore Sydney Turner, and have some depth.

“I have always been a pass-first player,” Tillett said. “I can read Alexis like the back of my hand. We are very in sync. I know when to throw it over the top and give it to her or not give it to her. … She kills it on the inside.

“I look for my shot. I have a pretty good percentage. I’ve been working on my 3-point shot, but I love the assist more than the make.”

Tillett also may be creating a new stat: kicked balls.

“It started happening this year,” she said. “People just throw it at my feet, I feel like. … I think I have at least three of those a game.”

Tillett hasn’t decided whether she’ll go to Longwood — her mother offered her a scholarship shortly after taking the job — or to Virginia Tech, where she’d like to major in business and possibly try to walk on to the basketball team.

And coaching down the line?

“It’s kind of in my bloodline,” she said. “I want to be a realtor I think to start off, but I’m sure I’ll one day coach a team, either high school [or AAU]. It’s inevitable.”

After long wait, Monacan in control in victory over No. 2 Manchester

Only one Dominion District football team had beaten Manchester in the past four seasons.

Saint Gertrude earned its first state championship since 1975 with a 56-36 victory over Catholic in the VISAA Division I invitational Friday.