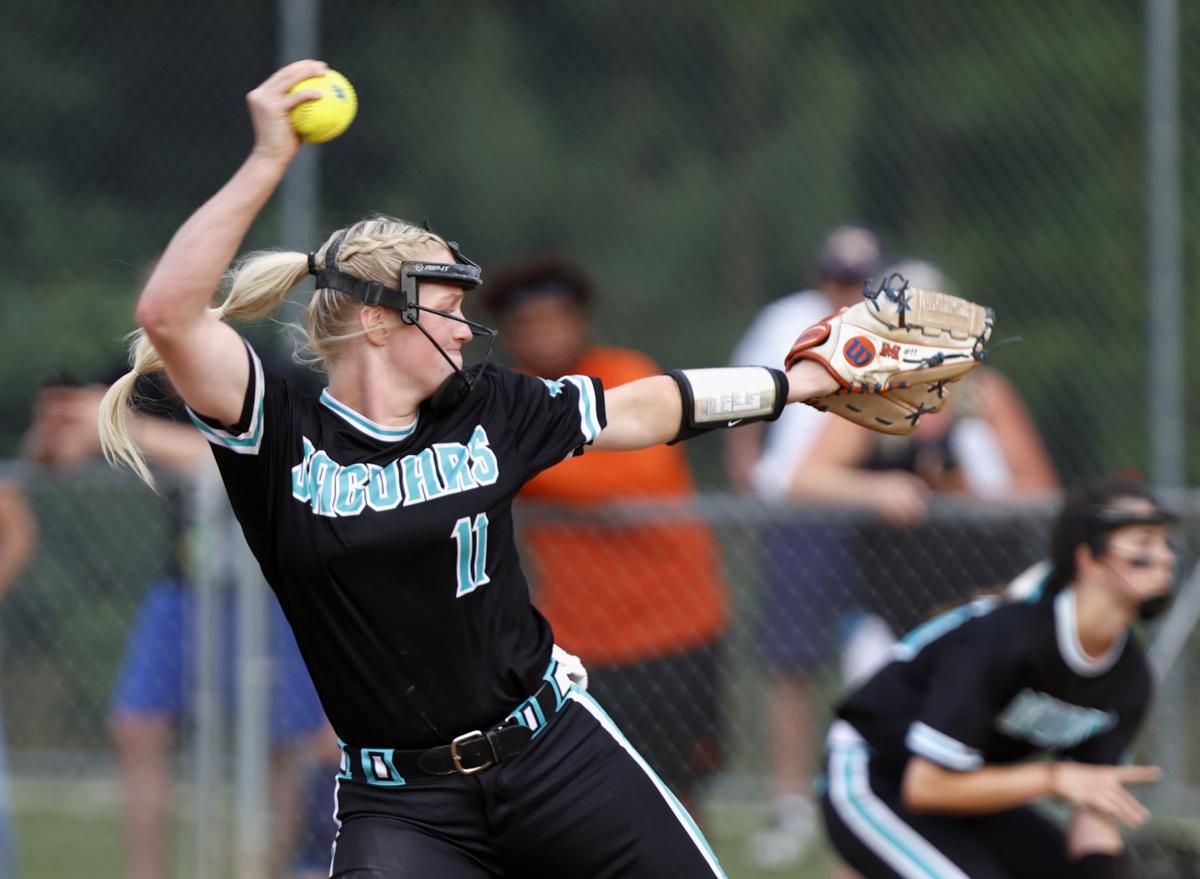 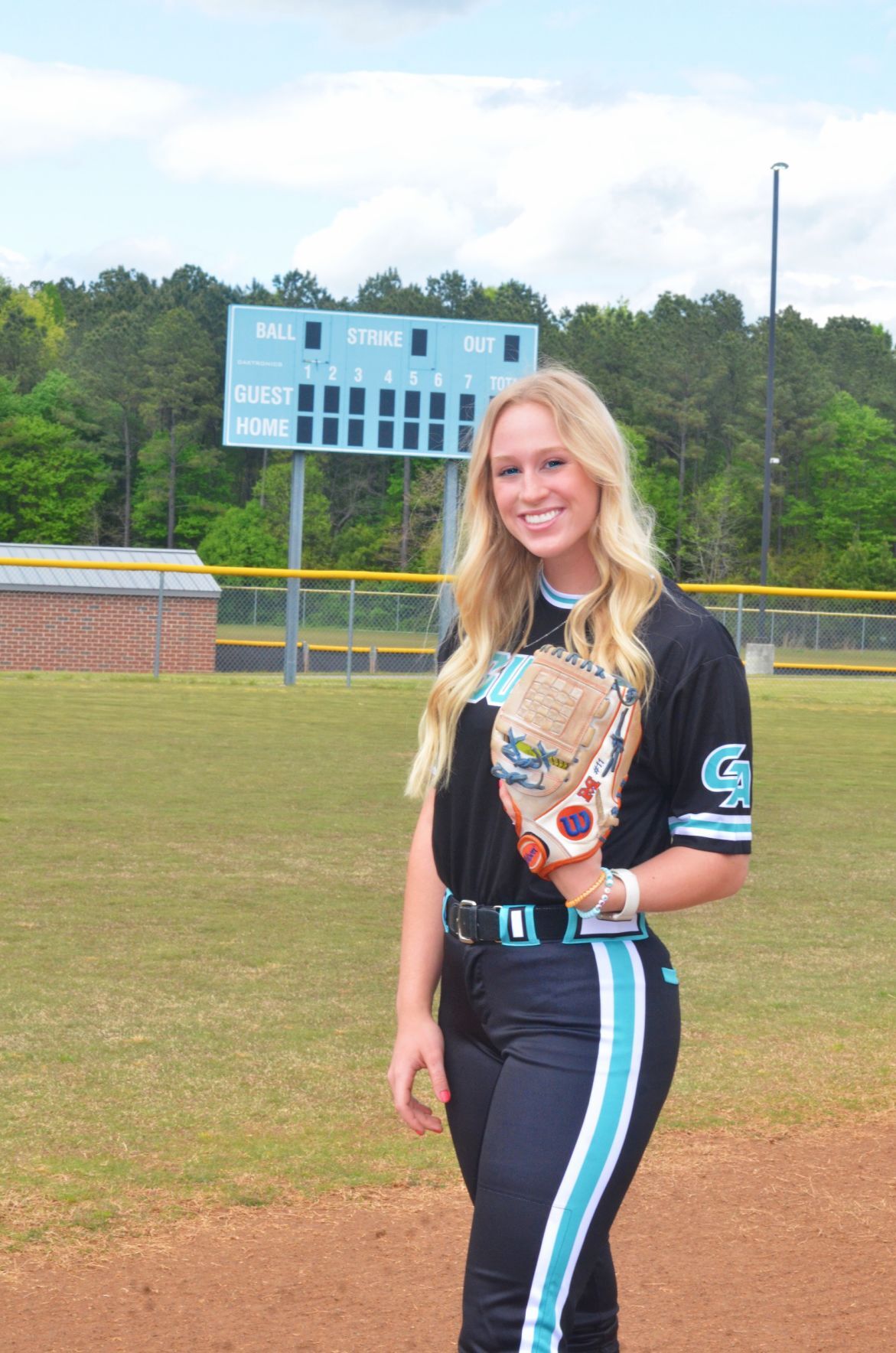 Two-time Gatorade state player of the year for softball Emerson Aiken, a former Glen Allen pitcher who will play her college ball at Michigan, earned a $10,000 grant donation for Tuckahoe Little League.

Every Gatorade player of the year earns a $1,000 for a local non-profit sports organization. Aiken requested that that money go to Tuckahoe LL, where she played in her youth and fell in love with the sport. Each honoree also has the opportunity to create a video submission for the Gatorade player of the year Play it Forward grant program, and the winners receive and additional $10,000 grant donation.

Aiken's video won, and she requested the money go to the organization which helped foster her love for softball.

"Giving back means so much to me," said Aiken, who has continued to work with young players at Tuckahoe over the past year. "If this money could touch the hearts of young softball players, it would mean the world to me."

The 2020 and 2021 Gatorade state player of the year for softball, Aiken led the Jaguars to the Class 5 semifinal after winning the Region 5B title 4-3 in eight innings over Midlothian. Through 12 games, she was absolutely dominant, going 11-0 with one perfect game and five no-hitters. Through 48 innings, she hadn't given up a run and struck out 119 hitters.

Wolverines head coach Carol Hutchins is in her 37th season leading the Michigan program. The winningest coach in NCAA softball history, Hutchins has steered the Wolverines to an NCAA title and 21 Big Ten championships.

"Life sure has come full circle," Aiken said as she prepares to leave for Ann Arbor, Mich. on Aug. 24. "I have never been happier. I still have so much to do."