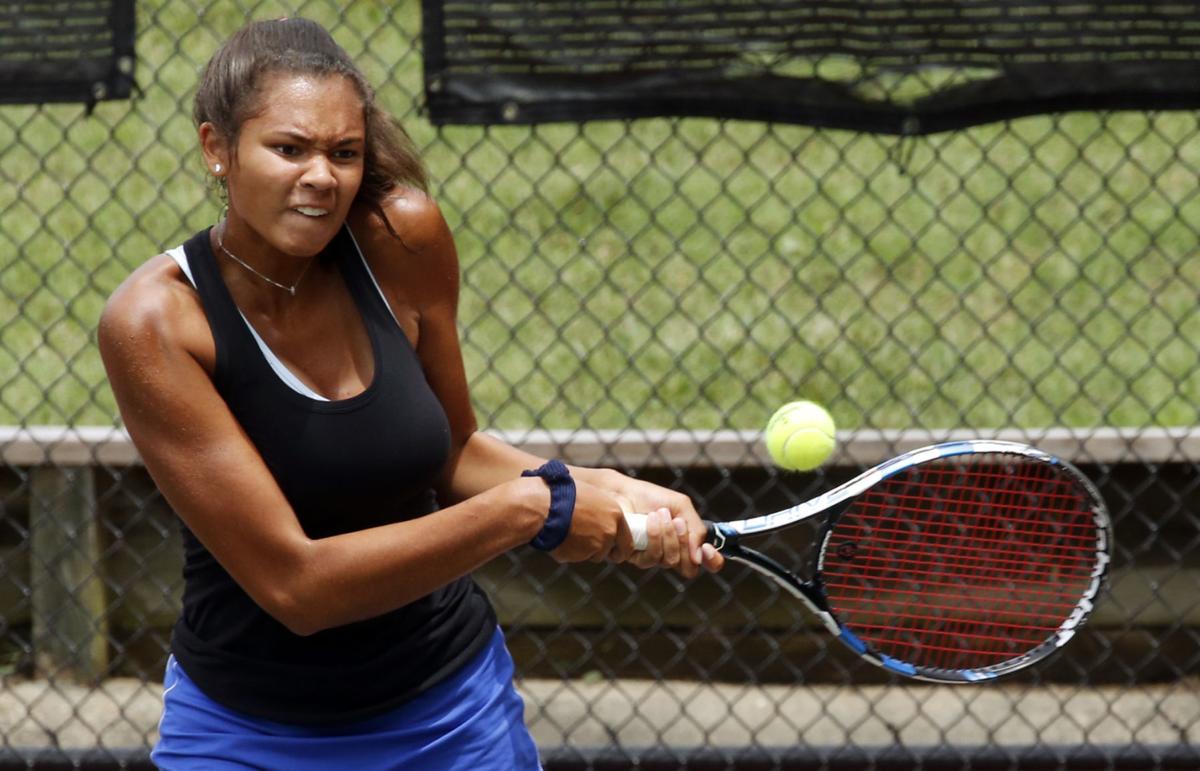 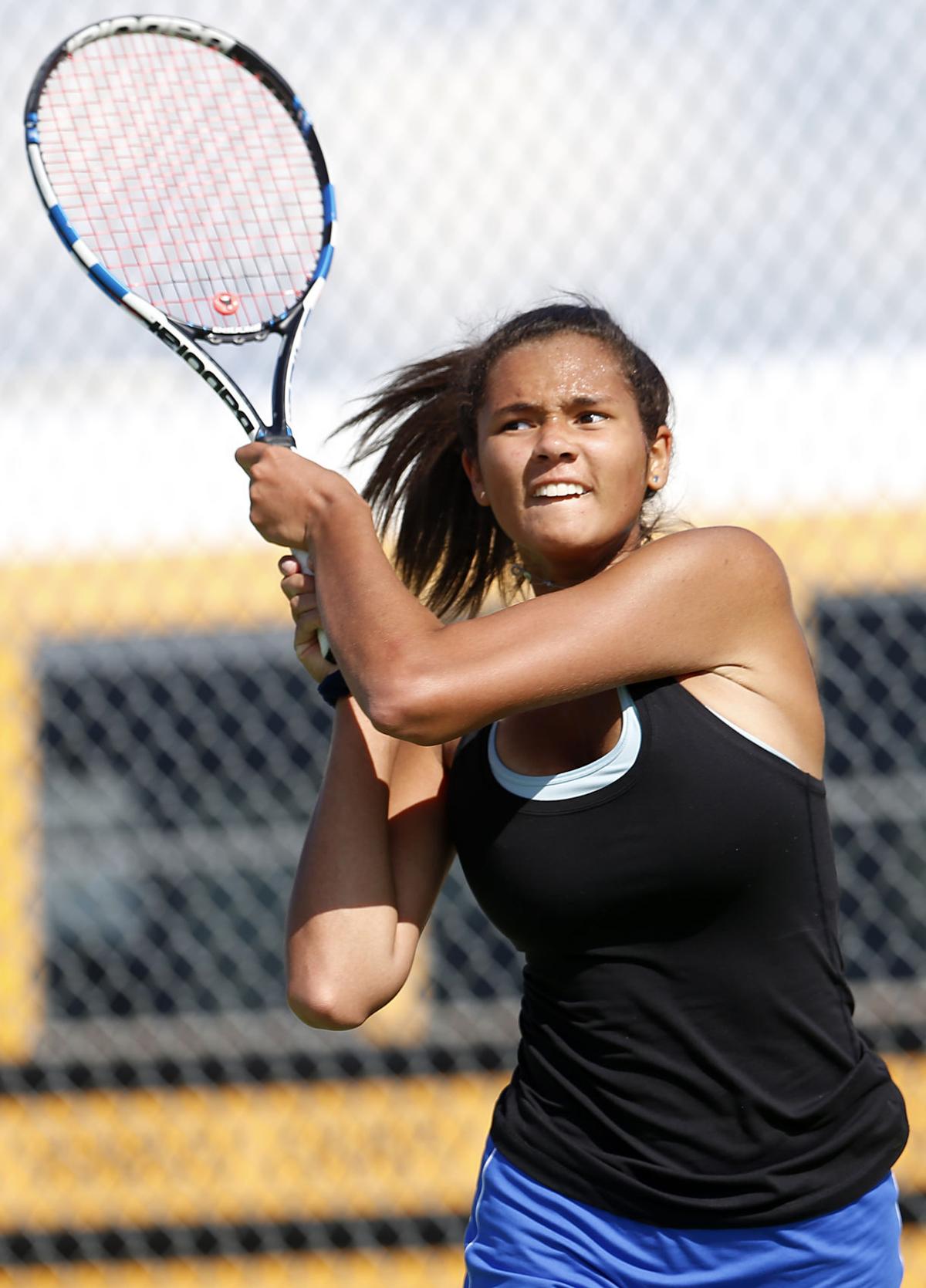 Wright’s mother, Sofia, is a Swedish tennis player, and her father, Mervyn, is a Trinidadian soccer player. Both attended and competed in their respective sports at VCU.

Wright had to chose between the two sports as a freshman. She chose tennis and went undefeated that season.

“We were very happy when she chose tennis,” said Wildcats coach Maria Sorkin.

“She’s just an all-around girl — she’s athletic, academic, she works well with all of her teammates, she’s a leader, extremely humble. She’s an incredible girl. I will miss her so much.”

Sorkin described Wright as an aggressive player who goes for her shots and likes to come in to the net and use her 6-foot-1 frame. She has a big serve that forces opponents to play defensively and works extremely hard on her game and fitness.

Sorkin said Wright chose Providence because, upon visiting campus and meeting with coaches over Zoom, she developed a strong report with Friars coach Jakob Klaeson who, like Wright, has a Swedish background.

Wright also has been a major contributor to a pair of team state titles at Deep Run. She’s currently the No. 4 ranked singles player in the Mid-Atlantic and No. 5 in doubles. Nationally, she’s ranked 118th in singles and 71st in doubles.

Sorkin said Wright has been a pillar of her program the past four years, one that won’t be easily replaced.

“We will miss her so much. She’s been really close not just with tennis, but outside of tennis,” Sorkin said, noting that Wright has volunteered with the Richmond Tennis Association to serve underprivileged children.

“Olivia is just an all-around person, she has a strong work ethic, such a good personality. It’s so hard to describe her because she’s just so humble, she’s done so much for Deep Run and the tennis community.”

Every team in Region 5B

If you’re a boys or girls basketball team in Class 5, Region B, you’ve got a 100% chance of making the postseason.

As of now, the region plans to have an eight-team playoff field. With eight out of 17 teams playing, every team will qualify.

The Virginia High School League has given regions one week (Feb. 8-13) to conduct playoffs. Normally the region champ and runner-up advance to the state tournament, but this season only the champ goes.

A follow-up book about Highland Springs football is out: “Springer Spirit, Volume 2.”

Michael Whitt wrote the original book, “Springer Spirit,” which covered the first 40 years (1940-79) of Springers football. Phillip Kirby came up with the idea for a second book covering the past 40 years and reached out to Whitt, who died before the book was finished. Danny Lewis, a football writer for VirginiaPreps.com, finished it.

Volume 2 details 1980-2019, with profiles of players and coaches, game and season summaries, stats and pictures.

The new book ($35) and the original are available on the Highland Springs Football Alumni Association site, hsfaa.com. Proceeds go to the alumni association and will be re-invested in the football program, Lewis said.

Bob Stratton, a former coach and athletics director in the area, is one of 10 recipients of the 2020 Bruce D. Whitehead Distinguished Service Award given by the National Interscholastic Athletic Administrators Association.

The award honors NIAAA members for their length of service, special accomplishments and contributions to interscholastic athletics at the local, state and national levels.

Stratton served as the athletics director at Hanover, Patrick Henry and Atlee high schools. He also was a baseball, basketball, golf and assistant football coach at John Rolfe Middle School, Mills Godwin and Atlee. He’s now the executive director for the Virginia Interscholastic Athletic Administrators Association and is the liaison between the state association and the national association.

There’s no catchy nickname for the style of play of the Hopewell High boys basketball team, but you can coin something similar to “Havoc” that…

Meadowbrook senior Maya Ellis may be the best pure scorer around

Ellis is averaging 35.8 points through four games this season, just a tick off the VHSL record.

When the Patrick Henry boys basketball team walked onto its home court Friday, the Patriots knew they needed to make an impact early and hold … 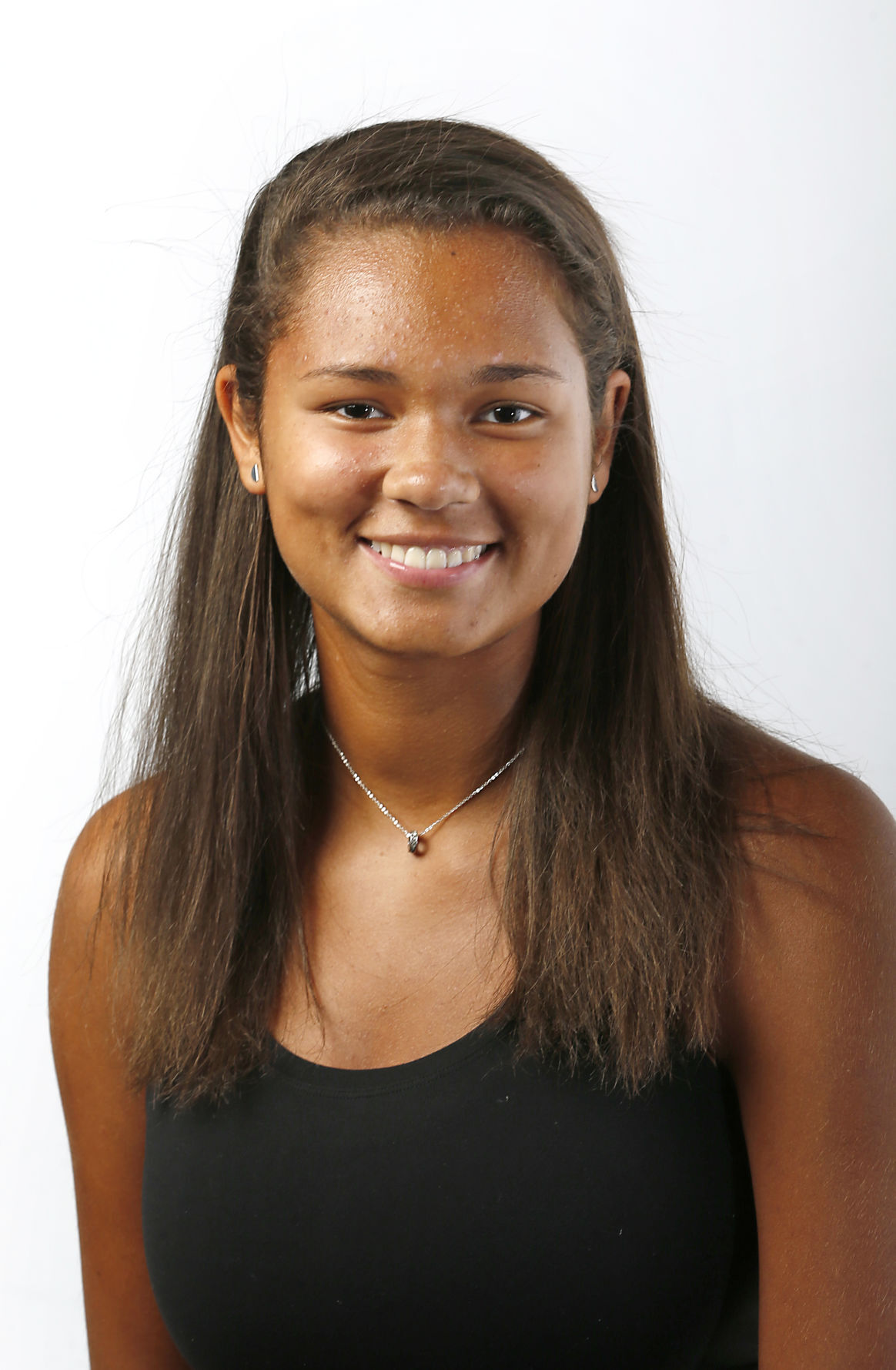 Olivia Wright, with Deep Run, is on the All Metro tennis team. Photo was taken on Thursday, June 13, 2019.