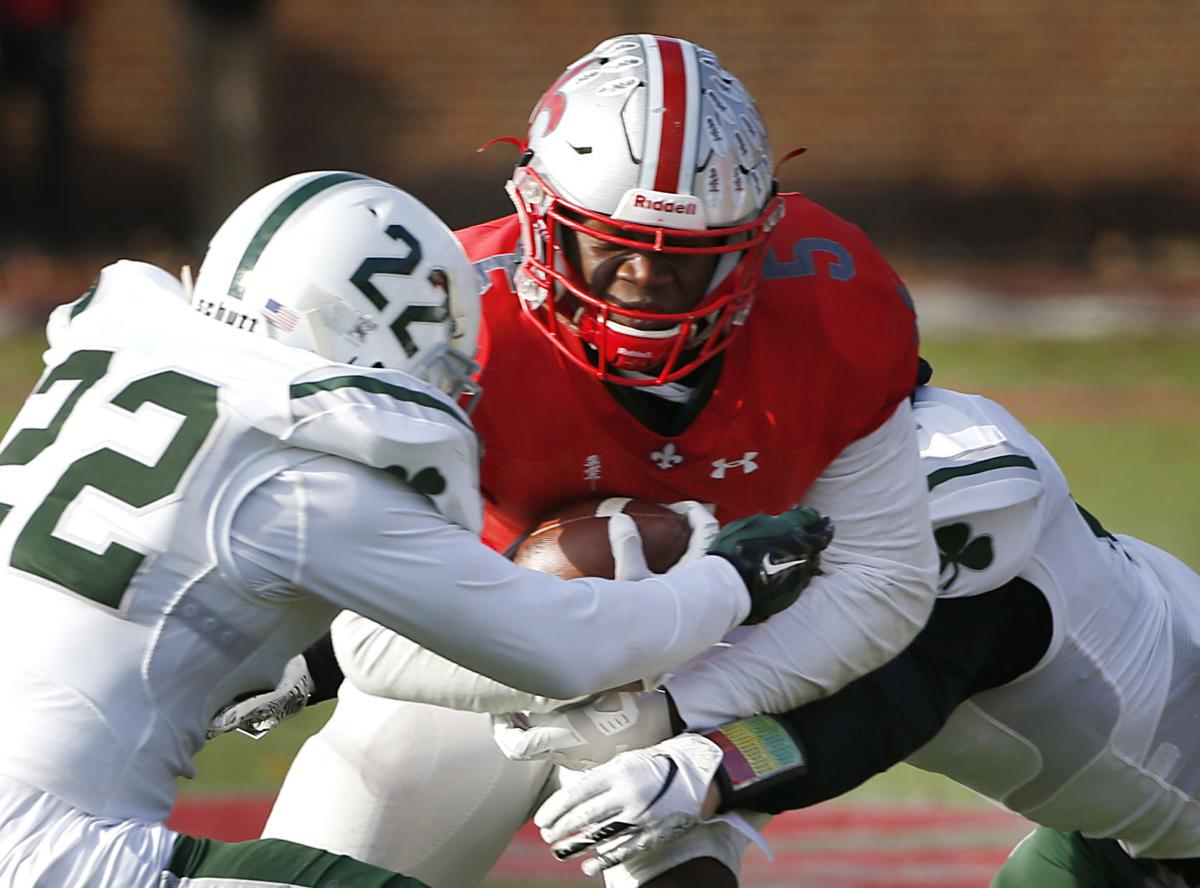 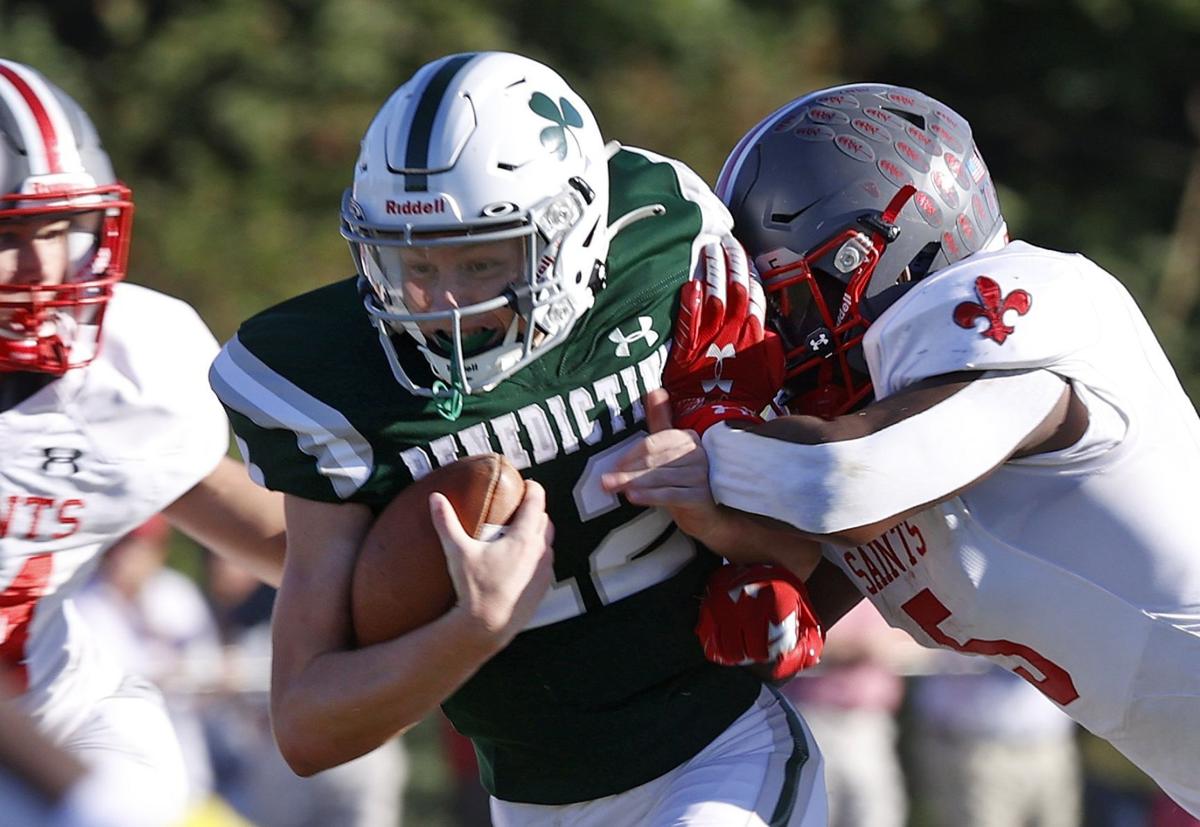 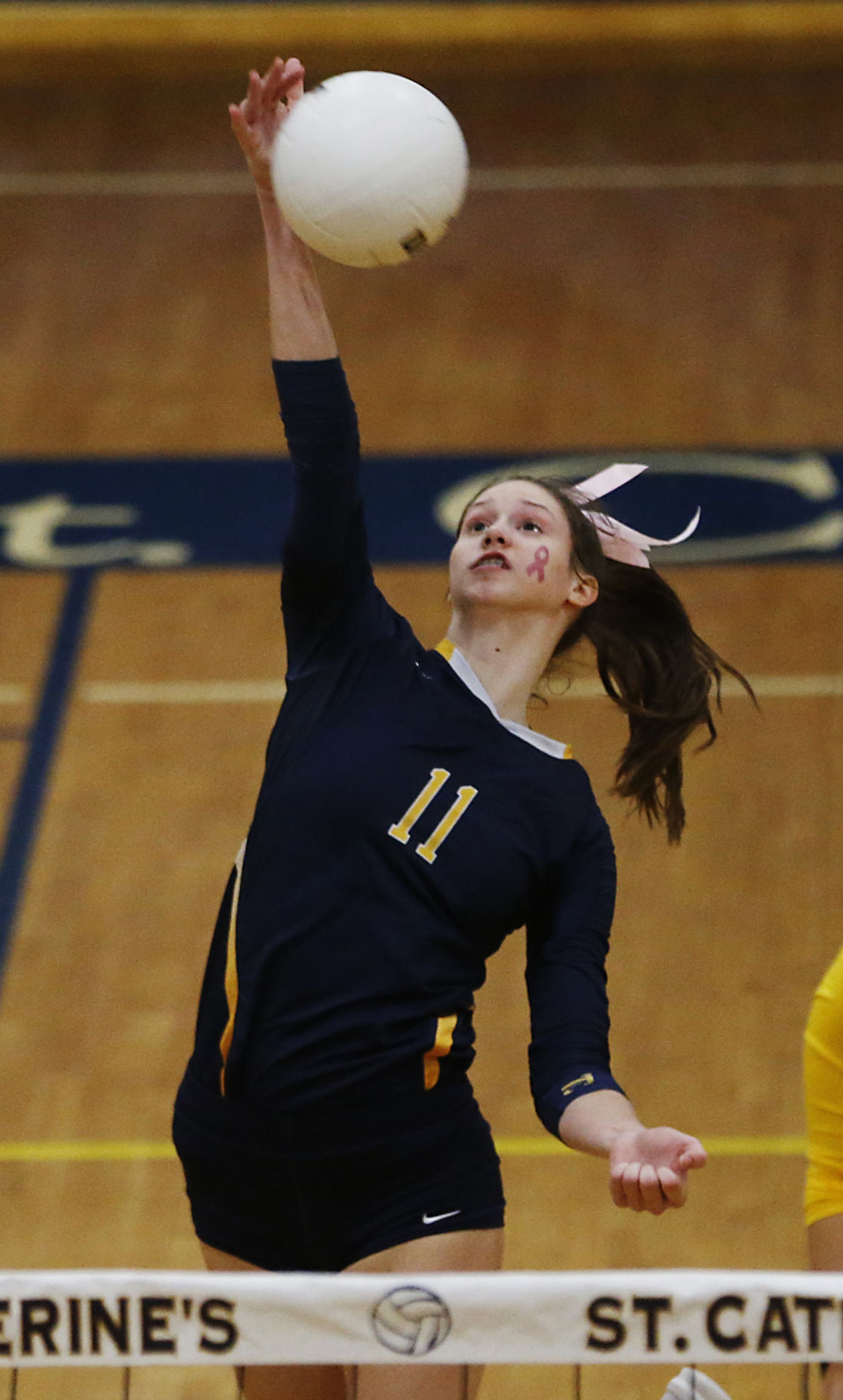 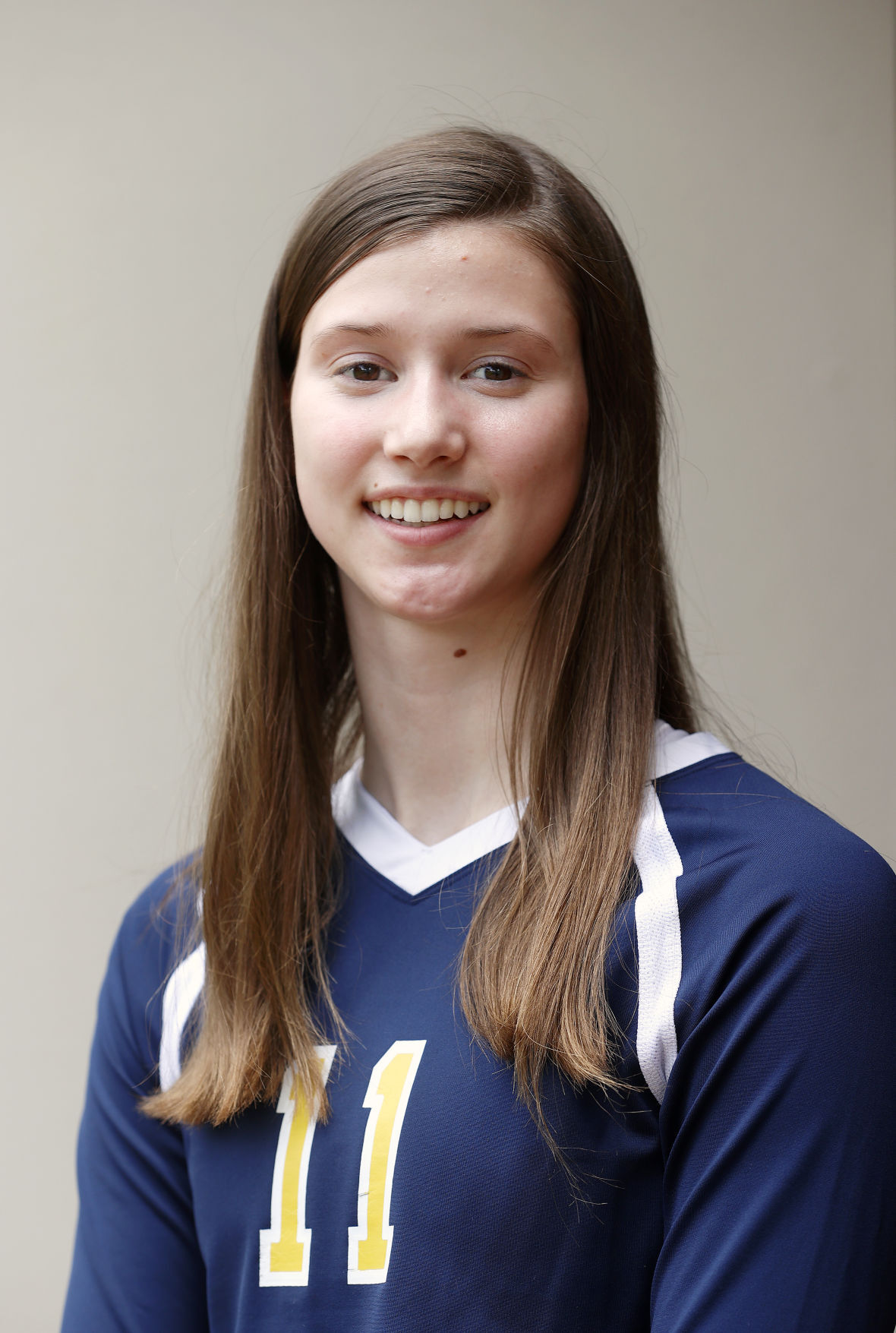 St. Christopher's senior linebacker Trent Hendrick, an all-VISAA honoree, announced his commitment to James Madison Friday shortly before the Saints took down local rival Benedictine 14-7 to move to 5-0 on the season.

Saints coach Lance Clelland called Hendrick (6-foot-1, 225 pounds) the "total package," a versatile defensive player who can rush the passer and drop back in coverage.

"Trent's verbal commitment to JMU is the product of his hard work and tremendous natural ability. ... He is a leader in our school community at St. Christopher's just as much as he is within the football program," Clelland said.

"JMU is getting a fantastic student-athlete who is an even better person off of the field."

The first was 2015 All-Metro player of the year Sam Conway. Coach Skip Weston said he, Williamson and everyone around the program knew the milestone was approaching, but weren't sure if Williamson would eclipse the mark at home or on the road.

"So she got to do it in front of her family," Weston said. "She's always had a goal that she wanted to be at the top of the list. But COVID put a big dent in that."

Williamson is roughly 175 kills away from passing Conway, and Weston said she probably would have left the program as its all-time kills leader were it not for the pandemic and shortened 2020 season.

Weston called Williamson a "quiet leader" and very "even-keel." She was named the MaxPreps / American Volleyball Coaches Association Player of the Week for Sept. 20-26. Through nine games, she had 46 kills, 40 digs, 12 aces and three blocks.

Jon, a wide receiver and defensive back, returned a fumble 45 yards for a touchdown. And Nick, a running back and DB, scored on a 7-yard run. They became the second Knights brothers to score in the same game. The first was in 1997, when twins Matt and Mark Davis both found the end zone.

Monacan girls basketball senior forward Linden Madison, who missed most of last season with a knee injury, announced her commitment to Army on Monday.

Madison (6-foot-2, 4.6 GPA), who averaged 4.5 points and 4.4 rebounds as a sophomore, injured her ACL in the Chiefs' season-opening win over Cosby. She announced her commitment in a post on Twitter thanking all of her trainers and coaches.

"I owe a huge thank you to my family," Madison wrote.

"I appreciate everything you have done to help me, for your dedication to the life of basketball, and the endless amount of love you have shown me every day. I'm excited to get back to the game of basketball and for the next chapter to begin. Go Army! Beat Navy!"

After entering last week No. 8 in the VISAA's field hockey state poll, St. Catherine's went 3-0 with wins over teams previously ranked above them to move all the way up to No. 3 in the state.

The Saints beat previous No. 3 Collegiate, No. 5 St. Anne's-Belfield and No. 7 St. Stephen's and St. Agnes. The stellar week moved St. Catherine's up to 46 points, eight behind second-place Trinity Episcopal and four ahead of fourth-place Collegiate.

The win over the Cougars was a tightly contested overtime game which St. Catherine's tied with 2 minutes remaining in regulation, then won 3-2 on Emalene Harter's game-winning goal just 58 seconds into overtime.