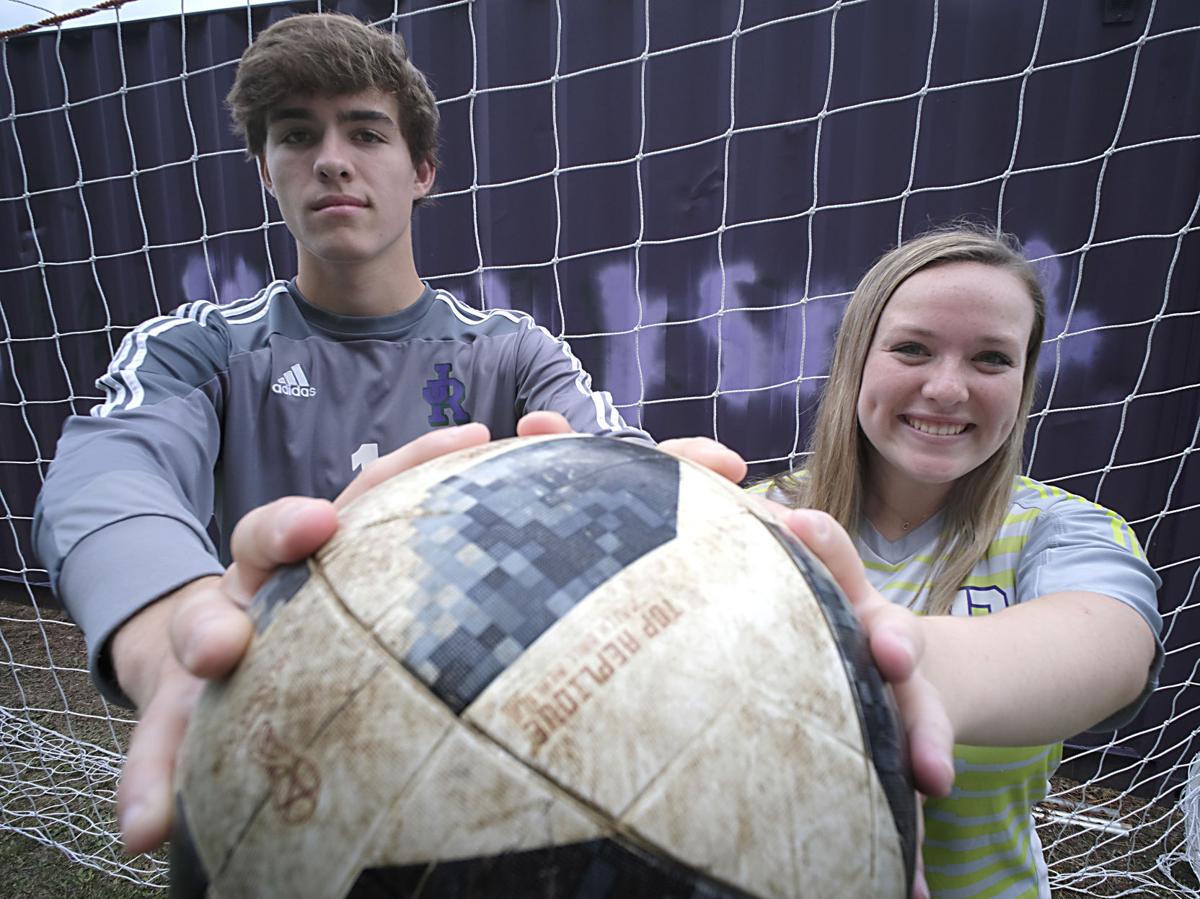 Drew (left) and Callie Slack are twins and starting goalkeepers for the James River boys and girls soccer teams. “Ever since we could kick a ball, we’ve been playing soccer,” Callie said. 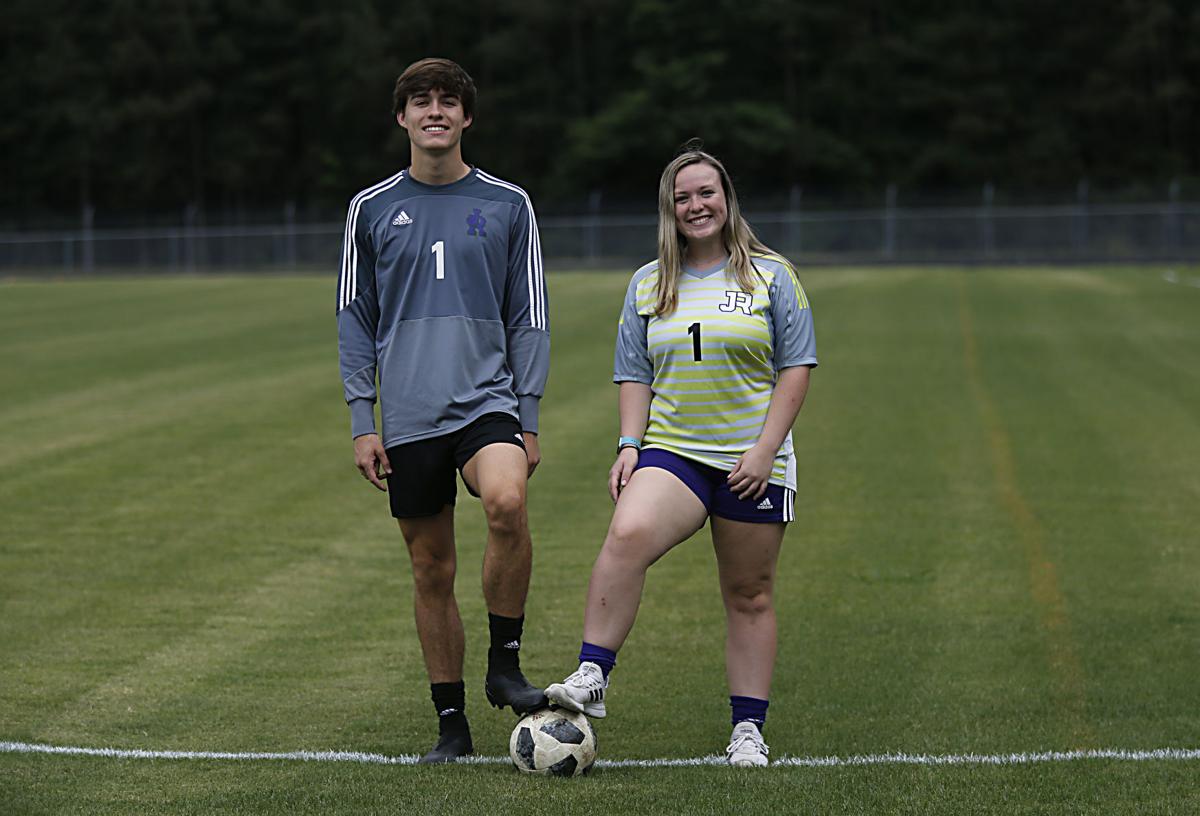 Drew Slack and twin sister Callie, the goalkeepers for James River’s boys and girls soccer teams, have been coached by Ryan Taylor, a former Kickers player and current goalkeeping director at FC Richmond. 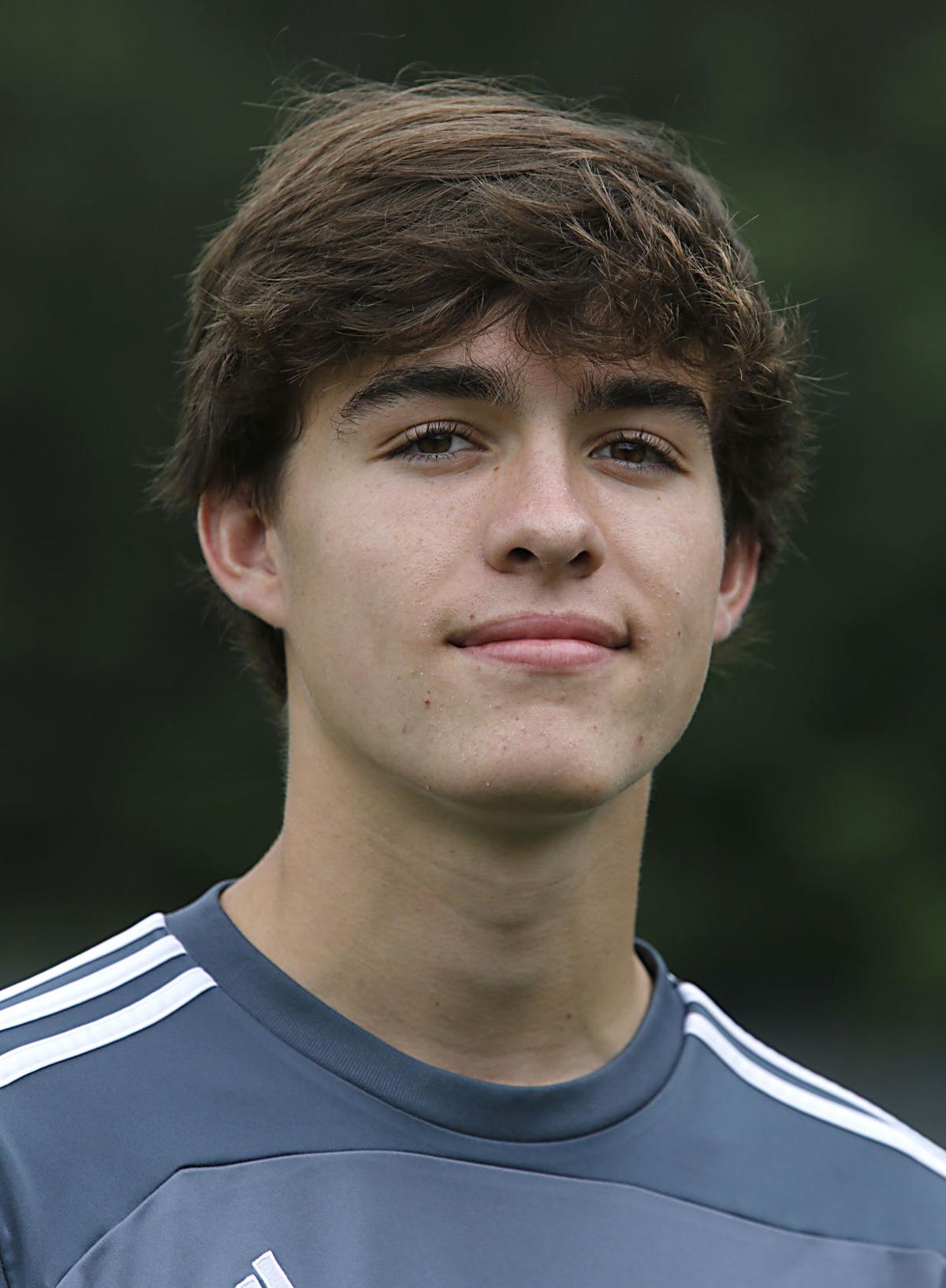 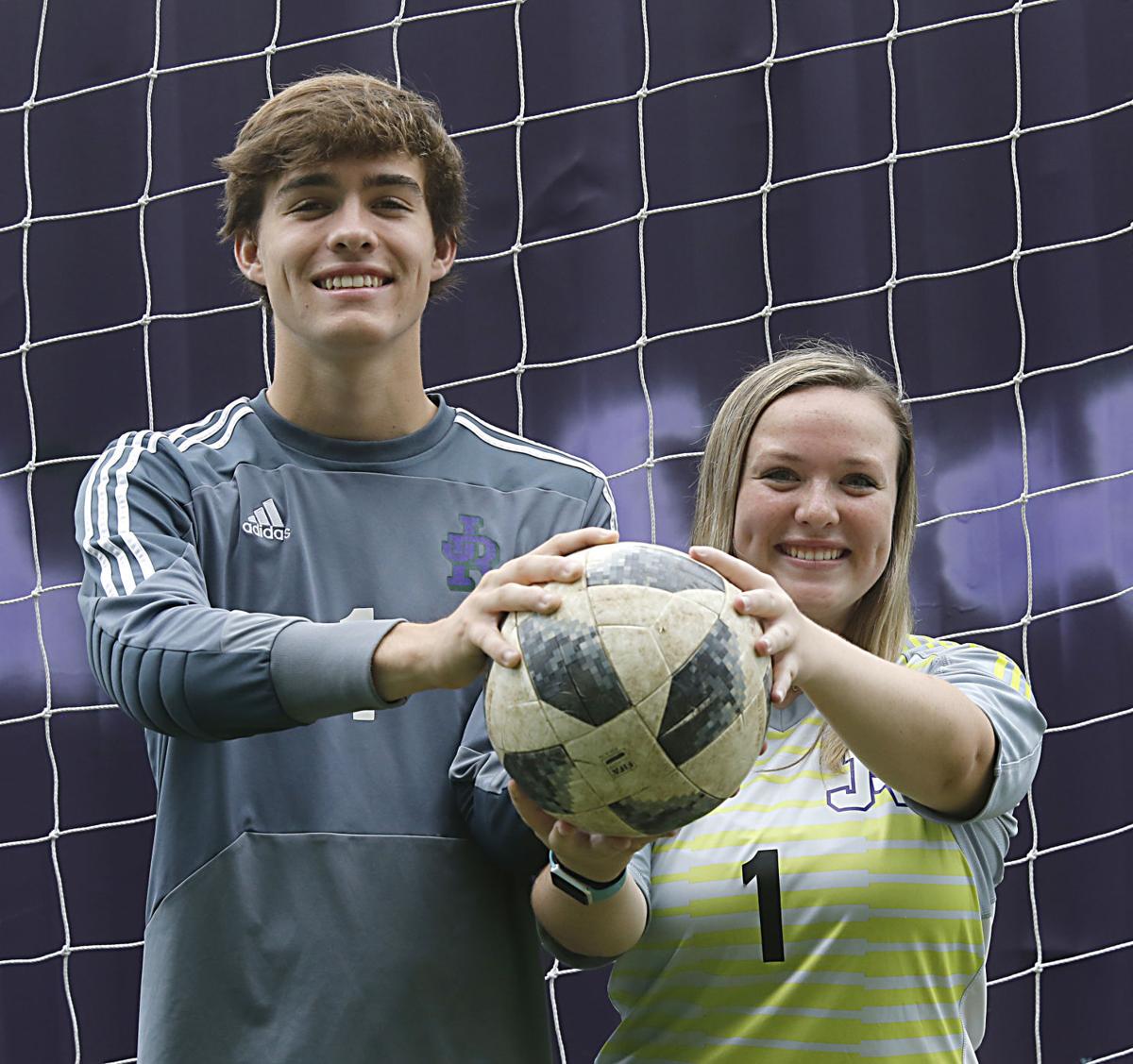 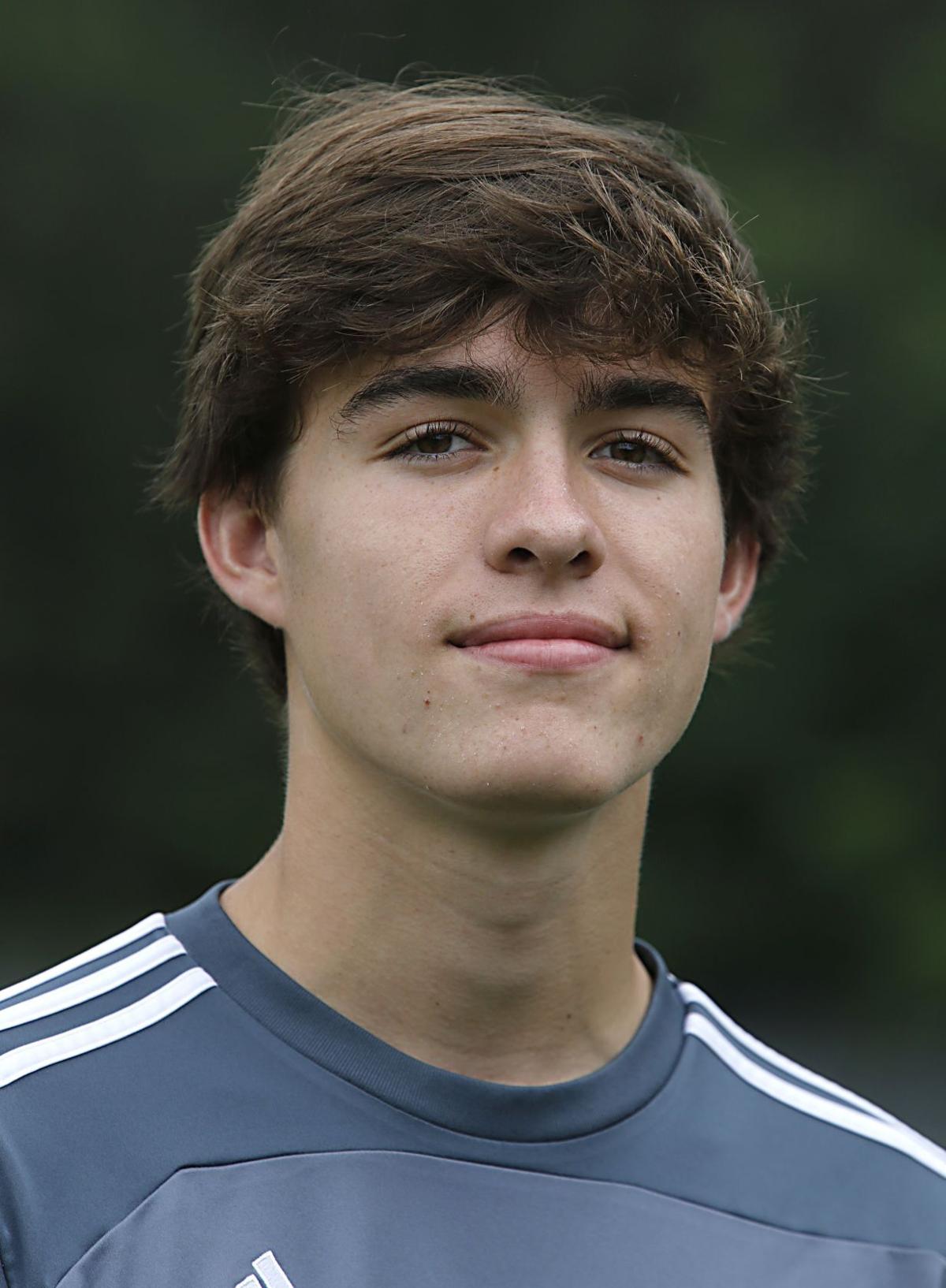 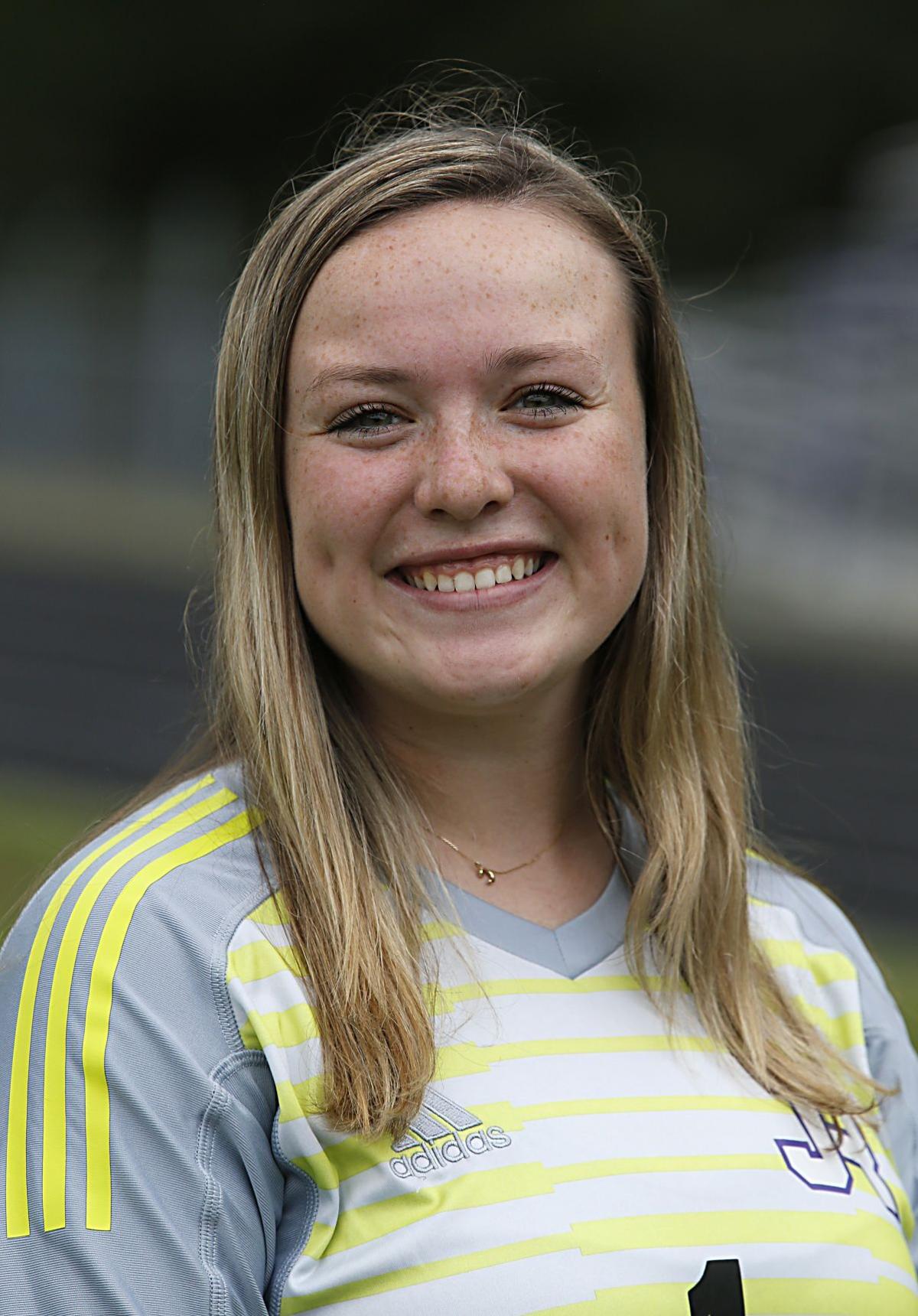 Twins Callie and Drew Slack are senior keepers for the James River girls and boys soccer teams. Both have played travel soccer since they were children for FC Richmond and Richmond United. And their father, Patrick, played keeper at Monacan.

“Ever since we could kick a ball, we’ve been playing soccer,” Callie said.

Amid a traumatic year for the local soccer community, the Slacks have found solace in the relationships they’ve built through the sport. James River girls coach Ian Stowe, Callie’s coach the past four years, died abruptly earlier this season at age 32. And former Kickers player and coach Dave Bulow, who coached Drew at Richmond United, died in early May after suffering a stroke.

The family was also close with FC Richmond and Richmond Strikers founder Dave Amsler, who died earlier this month. The Slacks have been amazed at the response from Richmond’s vibrant soccer scene during these moments of communal loss.

“It’s amazing to me how, Bulow had the accident and Ian died in the same weekend, but the Richmond soccer community within a week had raised $180,000,” Drew said.

“That is incredible, and it really shows you how big the Richmond soccer community is.”

As of June 14, that total raised between the gofundme pages dedicated to aiding the Bulow and Stowe families had risen to $240,594. Callie’s team honored Stowe a few days after his death.

“It was definitely an emotional game for all of us,” she said, adding that much of the soccer community turned out to show love and support at James River’s first game without its coach.

“We all met up at the high school field, brought flowers and put them on the field for him. To be able to recognize him like that, in front of a bunch of FC Richmond people, we had Midlothian soccer come out, James River athletics, cheerleaders. It was really cool.”

The Slacks have tried not to lament the deaths of their late coaches, but to cherish the time they had with them.

“They have both gotten good at recognizing that the time you get with somebody so special like Ian, or so special like Bulow, is a gift,” Patrick said of the perspective gained by his children, who recently lost their grandparents on their father’s side as well.

“You’ve got to look at it like you’re lucky. Callie is lucky that she got to spend four years with such an amazing person. Drew is lucky he got to spend the time he did with Dave Bulow.”

Drew is in his first season playing for James River after dedicating much of his youth to club competition. He wasn’t going to play his senior season for the Rapids, until two teammates and longtime friends showed up to his house out of nowhere in suits and sunglasses to pitch the idea of Drew finally playing for his high school via Powerpoint.

“It struck a chord because they went back and talked about their old memories playing with me back at FC Richmond,” Drew said.

“Those are my boys, those are going to be my lifelong friends. We’ve made so many memories together on and off the field. Thinking about the bigger picture and making those memories playing with my best friends, that was the main appeal.”

Both Callie and Drew have been coached by Ryan Taylor, a former Kickers player and current director of goalkeeping at FC Richmond. The Slacks have grown to call Taylor a family friend, and Patrick said he’s the best goalkeeping coach around.

“I always looked forward to goalkeeper training because he was so fun and outgoing and would always cheer you on,” Callie said.

Drew, a Manchester United fan, is set to play soccer at James Madison, and Callie, who supports Tottenham Hotspur, will attend Virginia Tech in the fall. Patrick said the twins’ personalities in goal mirror the contrast between them off the field. He described Drew as wild and carefree, while Callie is a more reserved, happy-go-lucky hard worker between the posts.

Those contrasting personalities fit together to form a close sibling bond, Callie and Drew said. They hang with the same crowd, and will carry many friends in their generation of the Richmond soccer scene with them throughout their lives.

“It’s a life lesson and it’s a life experience that’s one of the greatest things, with their coaches and their teammates. I’m just thankful for it, and it’s special because they’ve been able to do it together.”

Drew (left) and Callie Slack are twins and starting goalkeepers for the James River boys and girls soccer teams. “Ever since we could kick a ball, we’ve been playing soccer,” Callie said.

Drew Slack and twin sister Callie, the goalkeepers for James River’s boys and girls soccer teams, have been coached by Ryan Taylor, a former Kickers player and current goalkeeping director at FC Richmond. 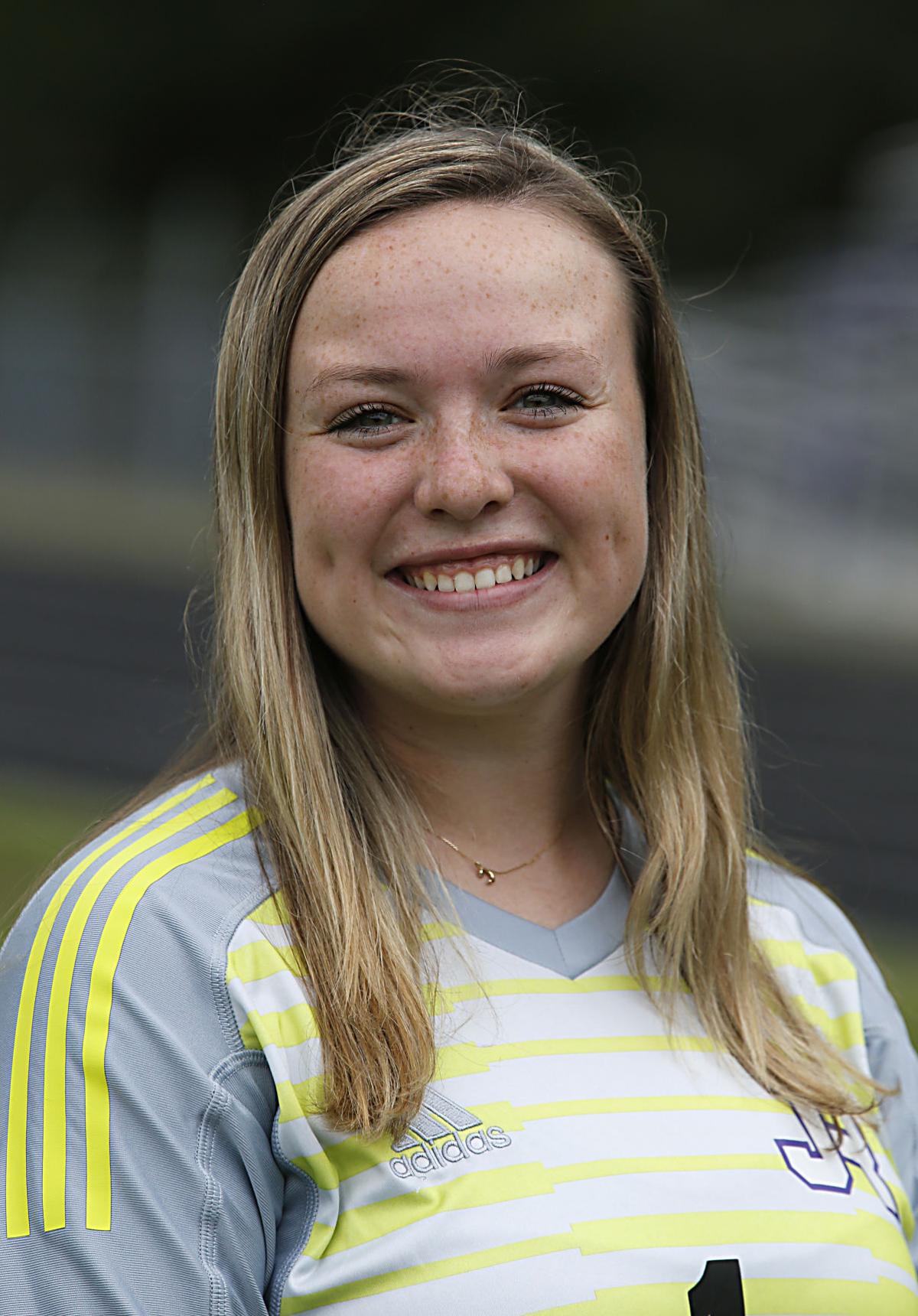