RRHA Board: No eviction filings against public housing residents until at least mid-February 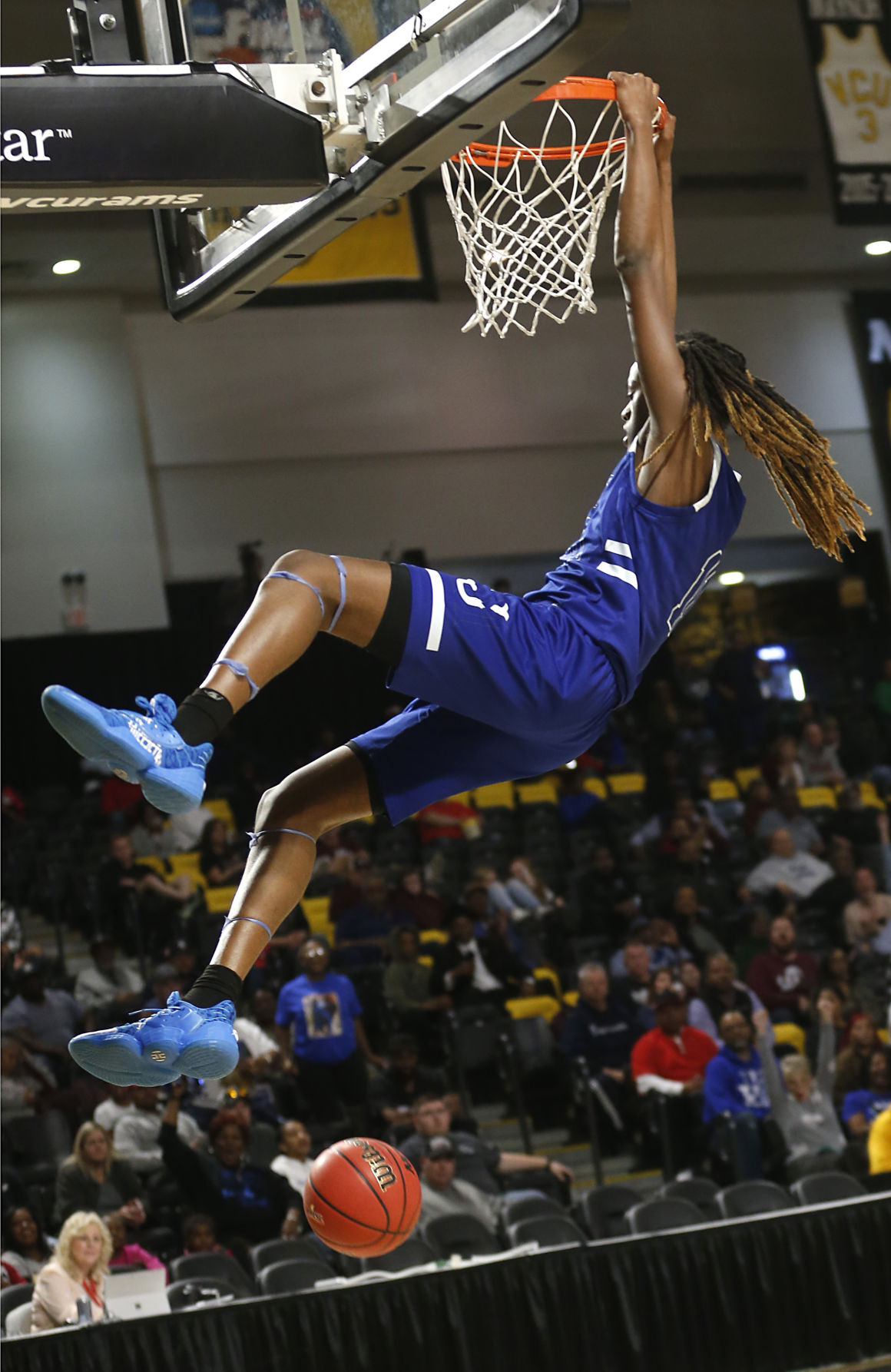 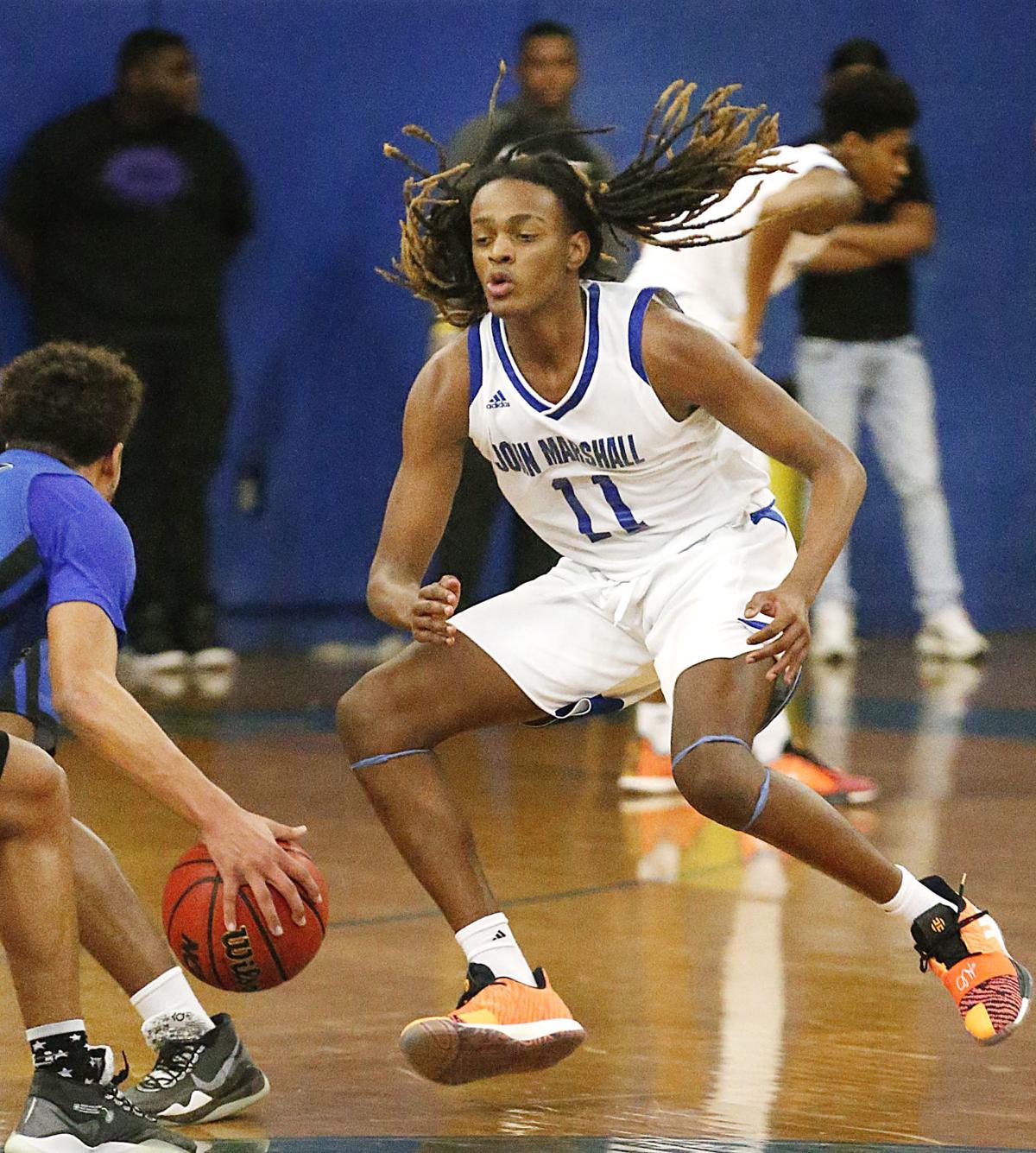 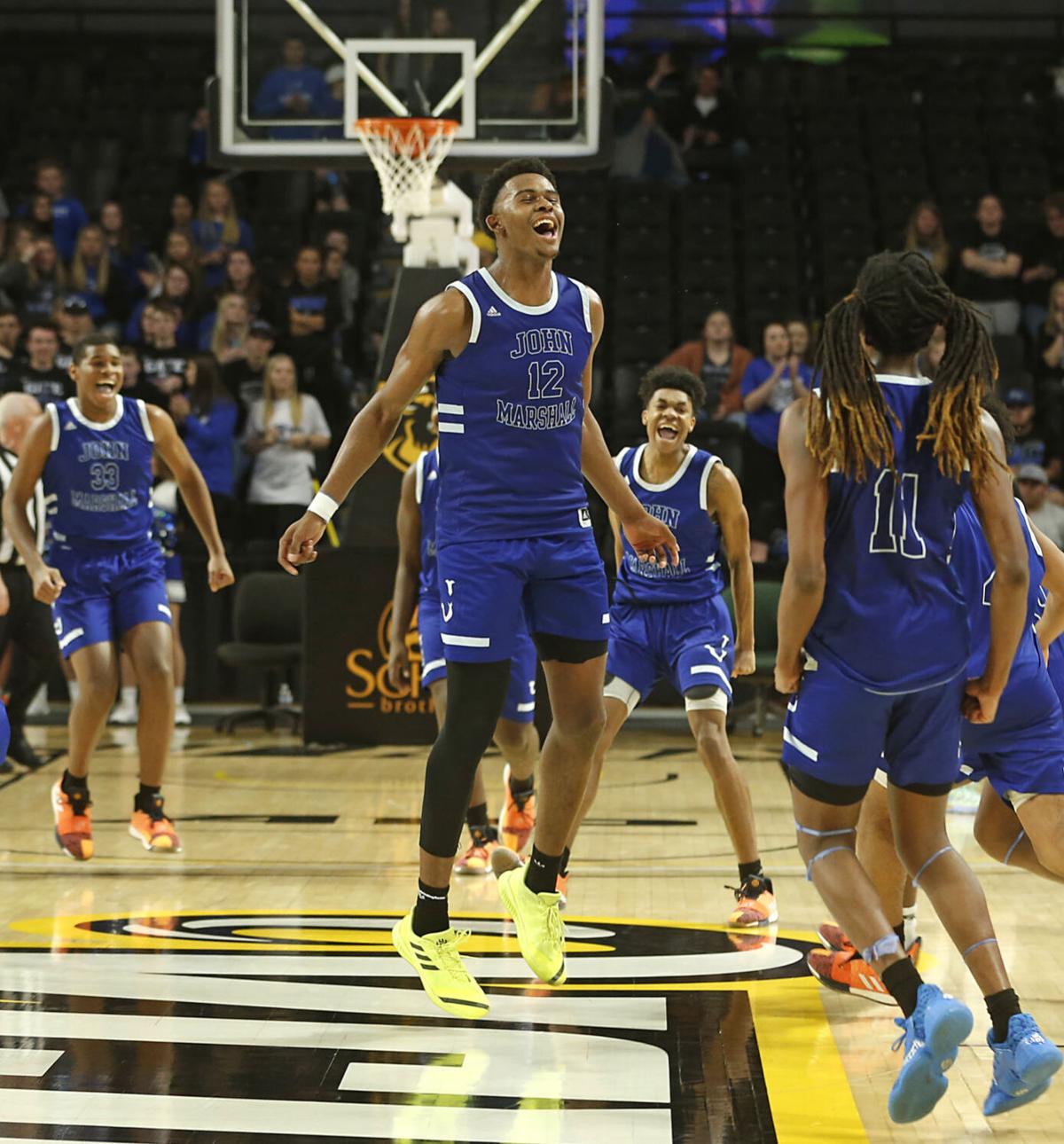 Williams, a combo guard, is a five-star recruit in the Class of 2023 and the No. 13 overall recruit nationally, according to 247Sports.com’s composite rankings.

But the 17-year-old’s recruiting profile on the court is less prominent than his growing brand and influence off it. Earlier this year, Williams, who has 3.4 million Instagram followers, signed a multiyear footwear and apparel endorsement deal with Puma. He became the first American high school basketball player to sign a sneaker contract with a global footwear company.

Founded by Williams’ father, Vertical Academy is based out of Charlotte, N.C., and unaffiliated with any sanctioned high school state athletic association. It’s slated to play a 25-game national schedule in 19 states against a range of prep schools and similar academies.

Hence, Williams and Vertical Academy stand as archetypes of the evolving amateur basketball scene in the new era of name, image and likeness deals.

“I thought it would be a good matchup, and we accepted,” White said.

White added that the exposure his players garner from matchups against high-profile national programs like Sierra Canyon and Vertical Academy is “unbelievable.”

The Justices are led by 6-foot-6, 175-pound wing Dennis Parker, a four-star recruit in the Class of 2023. According to 247Sports, Parker is the No. 91 recruit nationally in his class and the No. 3 recruit in Virginia. He holds offers from LSU, N.C. State, Ole Miss and Penn State, among other Power Five programs.

White, like many local coaches, said practices have been a little different this preseason after Richmond Public Schools, along with Henrico County Public Schools and some local private schools, canceled their 2020-21 seasons because of the pandemic.

“The guys are extremely eager to get back on the court and represent John Marshall,” White said. “There’s nothing like playing for your school and representing your school.”