Mason’s season included victories at the Patrick Henry Invitational and Class 4, Region B meet. He set a personal best of 15:27 at a Capital District meet. Taylor finished right behind Mason throughout the entire season before edging him Saturday. The Patriots were fourth as a team with 136 points.

Hanover junior Alli Crytser, the reigning All-Metro runner of the year, finished fifth in the girls race with a time of 18:31. Patrick Henry senior Logan Nuckols, an All-Metro basketball player in her first season of cross country, was ninth (18:59). 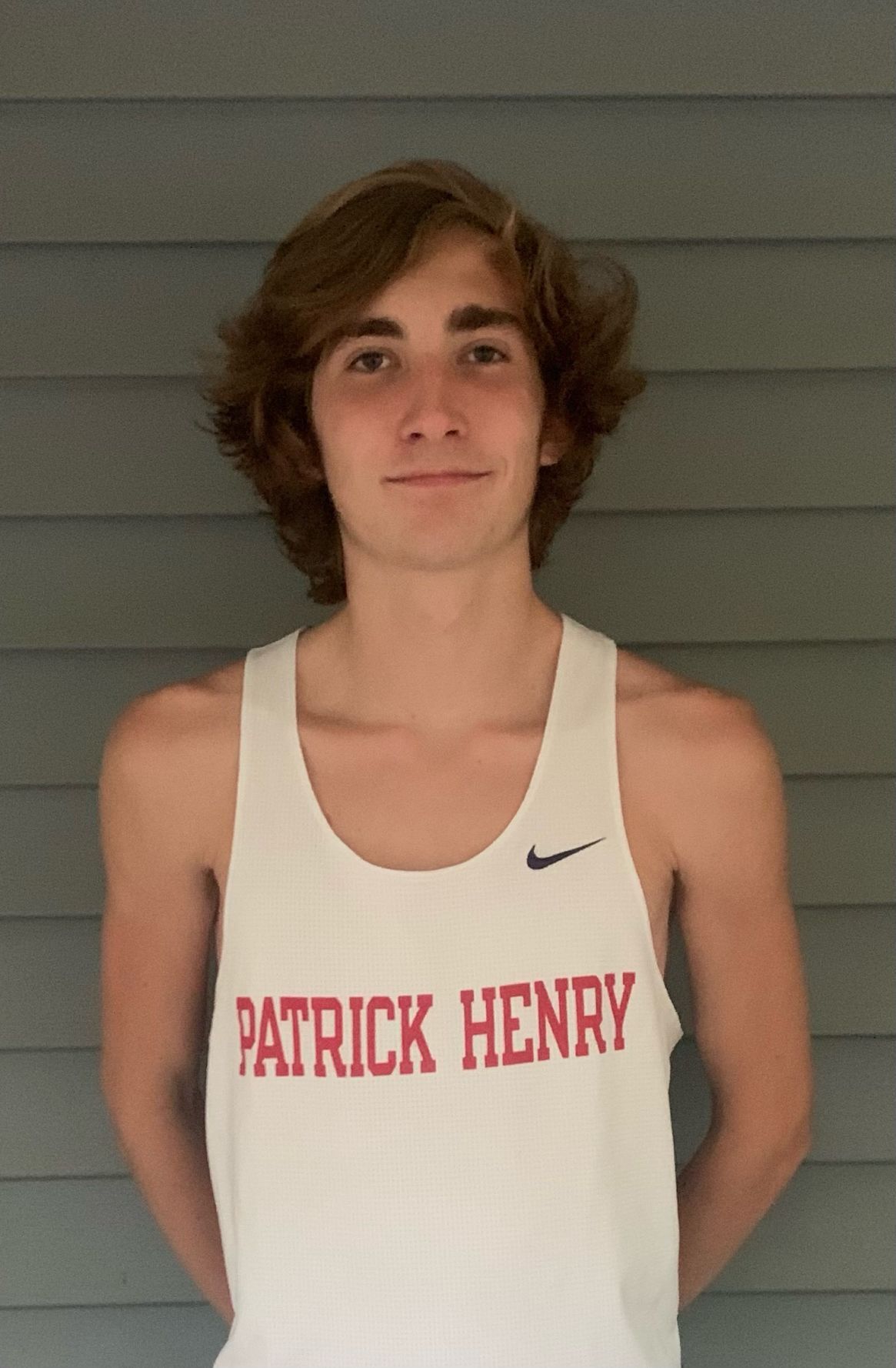 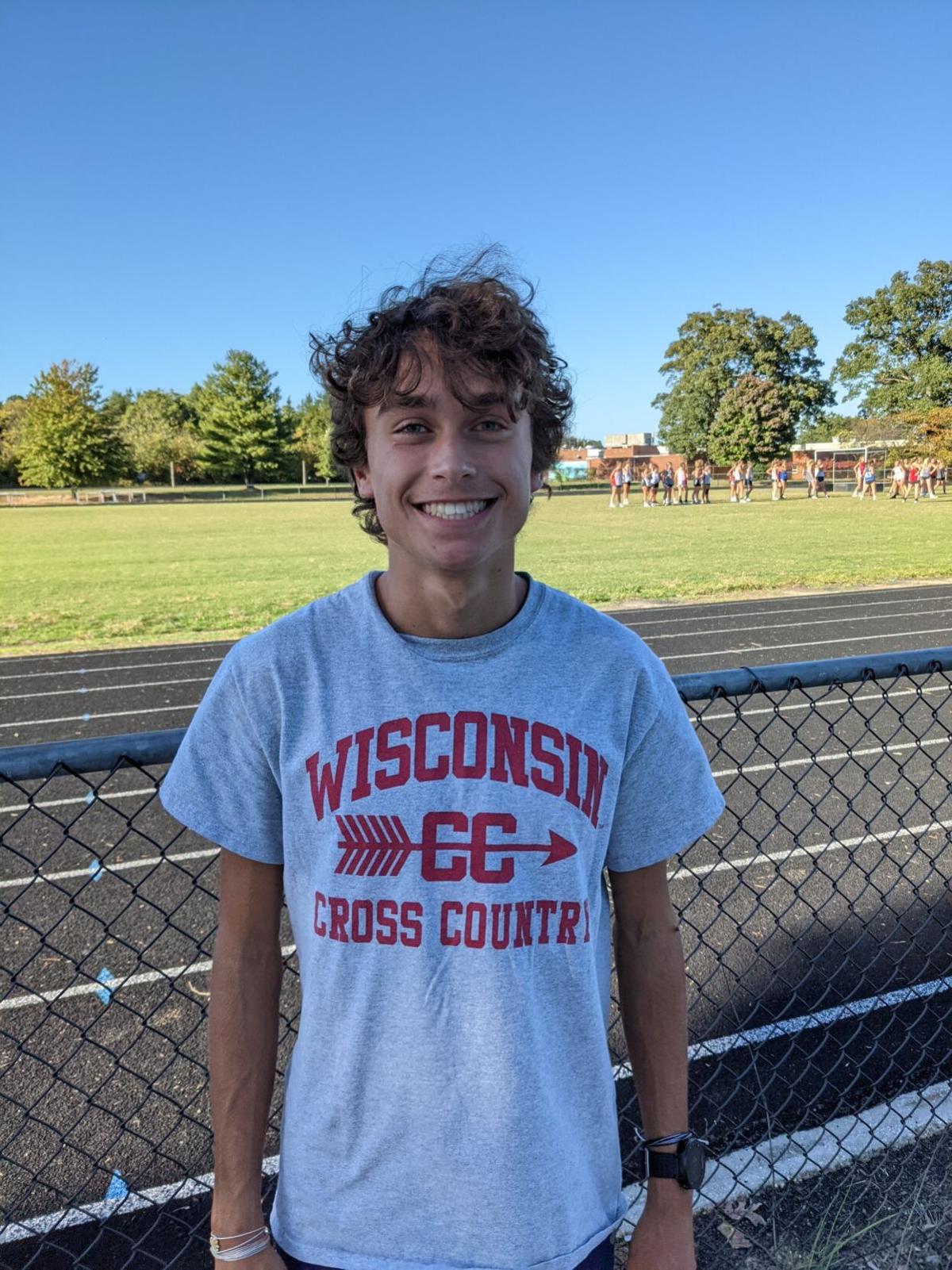 Trevor Mason is in the mix for a first region cross country championship. 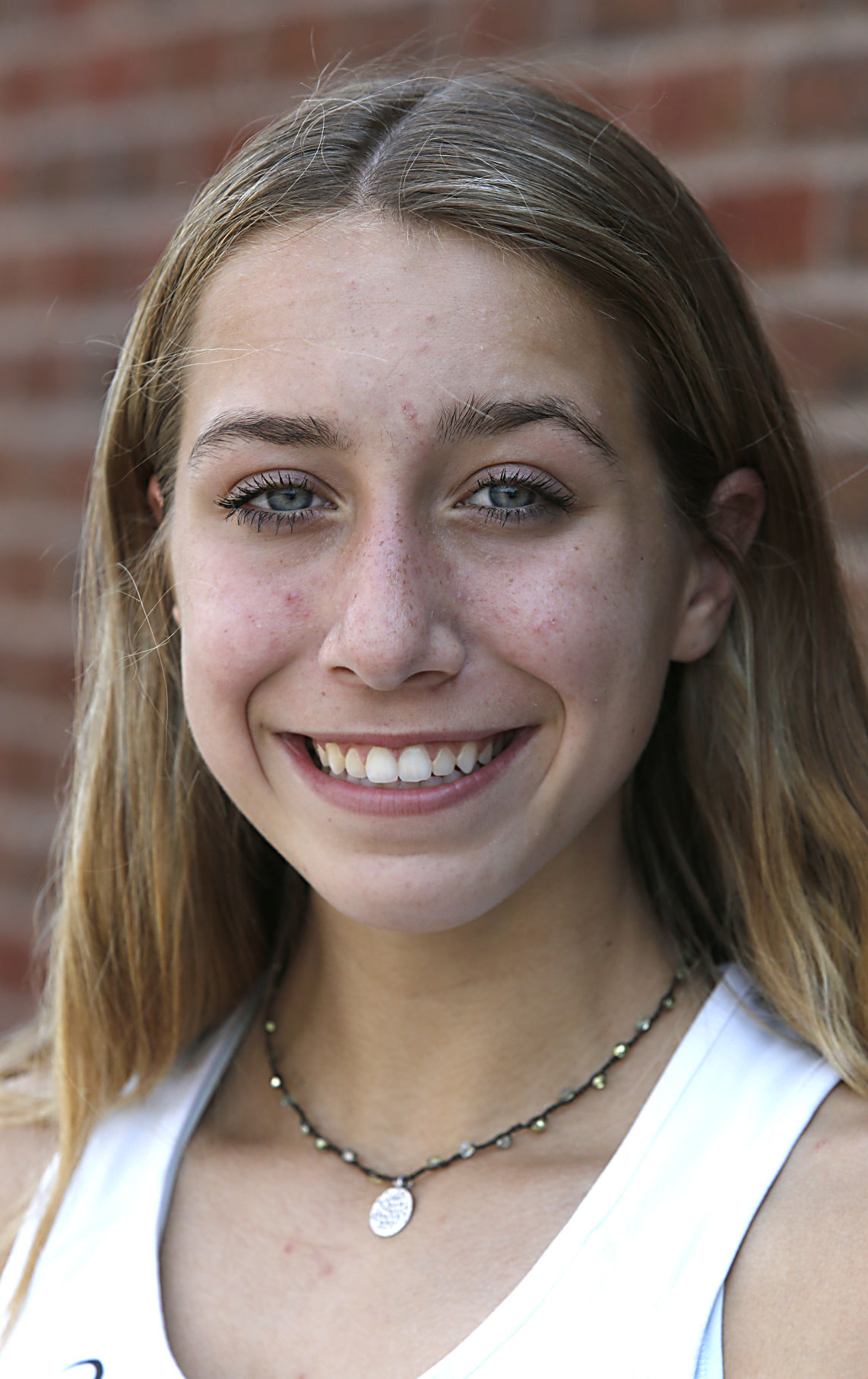