Hosting dozens of meets per season, Pole Green Park in Mechanicsville serves as the center of the cross country universe for Richmond runners throughout the fall.

A pair of Hanover County runners used their home course to stand out from some of the fastest competitors in the region and the state. Patrick Henry senior Trevor Mason and Hanover junior Alli Crytser are The Times-Dispatch All-Metro runners of the year.

Mason earned the distinction for the first time after his selection to the All-Metro first team in the delayed 2020 season this past spring, while Crytser earned the honor for the second straight season.

Mason and Patriots teammate Luke Taylor had been on the ascent in the Richmond running ranks in the lead-up to this fall. Taylor and Mason finished second and fourth, respectively, in the spring’s Class 4, Region B meet, and the two were routinely outperforming each other at various races while pushing each other to higher levels.

“It’s so helpful, I think the races really reflect all the hard work we put in,” said Mason. “Each workout we were with each other, and the dedication that we both have … and finishing races together was awesome, to see all that collaboration work.”

Both continued their upward trajectory into this season, but Mason was able to stay one step ahead for the majority of the fall. Mason was victorious in five races this season, including the Patrick Henry Invitational that his school hosted on Oct. 2 and the Class 4, Region B meet at Pole Green Park on Nov. 3.

One of his strongest races came at the MileStat.com XC Invitational, where he pushed the pace in a field of 350-plus varsity runners from across the state. He fell off at the end for a fourth-place finish, but it showed what type of aggressive race he was capable of. His time of 15:34 was the best among Richmond boys by 17 seconds, and he toppled that time for a career-best 15:27 on the same course at Pole Green just four days later.

“It was awesome, just to see all my hard work pay off,” Mason said. “All the miles in the summer, just working to get to that point that I wanted, which was to be up there competing for that top spot, which ended up happening for the majority of the season.”

Taylor was never far behind, as the duo formed the best 1-2 XC punch in the region. While Mason claimed the top prize at the region meet, Taylor beat him by a step for second place at the Class 4 state meet, while Mason took third.

Mason and Taylor will have their final track seasons to put a stamp on their friendly distance-running rivalry. It’s a friendship Mason cherishes beyond the realm of racing.

“It goes way beyond running. We’re best friends, we spend a ton of time with each other outside of running,” Mason said. “It’s been awesome to have that shared mentality with him for running, and I think that helped us as friends as well.”

It was a complicated and “frustrating” season for Crytser, who was an All-Metro first-team selection as a freshman and the girls runner of the year in the spring. With multiple region titles and a second-place finish at states under her belt, Crytser had specific goals set out for her junior season: a state championship and to qualify for nationals.

She was running as fast as she ever had in the summer, but her title pursuit faced an immediate hurdle once the season began. She wasn’t able to finish multiple races because of fatigue — she later discovered it stemmed from an iron deficiency.

“It was the reason for me passing out at the ends of races,” Crytser said. “So kind of my whole season was focused on getting those levels up.”

It forced Crytser to take things slow as she built back into race shape, with the help of some iron-rich foods and supplements. She finished just two races throughout September and October: a victory at the King of the Hill Challenge at King George and a Capital District meet at Pole Green.

She was mostly back up to speed by the time the Class 4, Region B meet came around. She earned another region title with a time of 18:00.60, 37 seconds faster than anyone else there and within one second of her winning time at the same meet last season.

At the state meet, she was competitive but came up short of her ultimate goal of a title. She placed fifth with a time of 18:31 — the best time of any Richmond-area girl on the course at The Plains — in a loaded Class 4 field. Her best race of her season came at the Eastbay South Regional with a chance to qualify for nationals on the line, but her career-best 17:39.88 mark was good for 13th, just short of the top-10 cutoff.

The pursuit of perfection never comes without challenges in the way, a lesson learned for the young star runner whose rise to the top of distance running came so quickly. But with another year left in her high school career and more knowledge about how to care for her body, she’s excited to continue chasing down her goals.

“It was really heartbreaking not to really reach my goals, and this was really the first season where I didn’t do that, which really taught me a lot of lessons, which I think, in the end, is probably good,” said Crytser, who said she was looking forward to success on the track in the winter and spring. “I can kind of learn from this and take that knowledge with me into next year and throughout my collegiate years.” 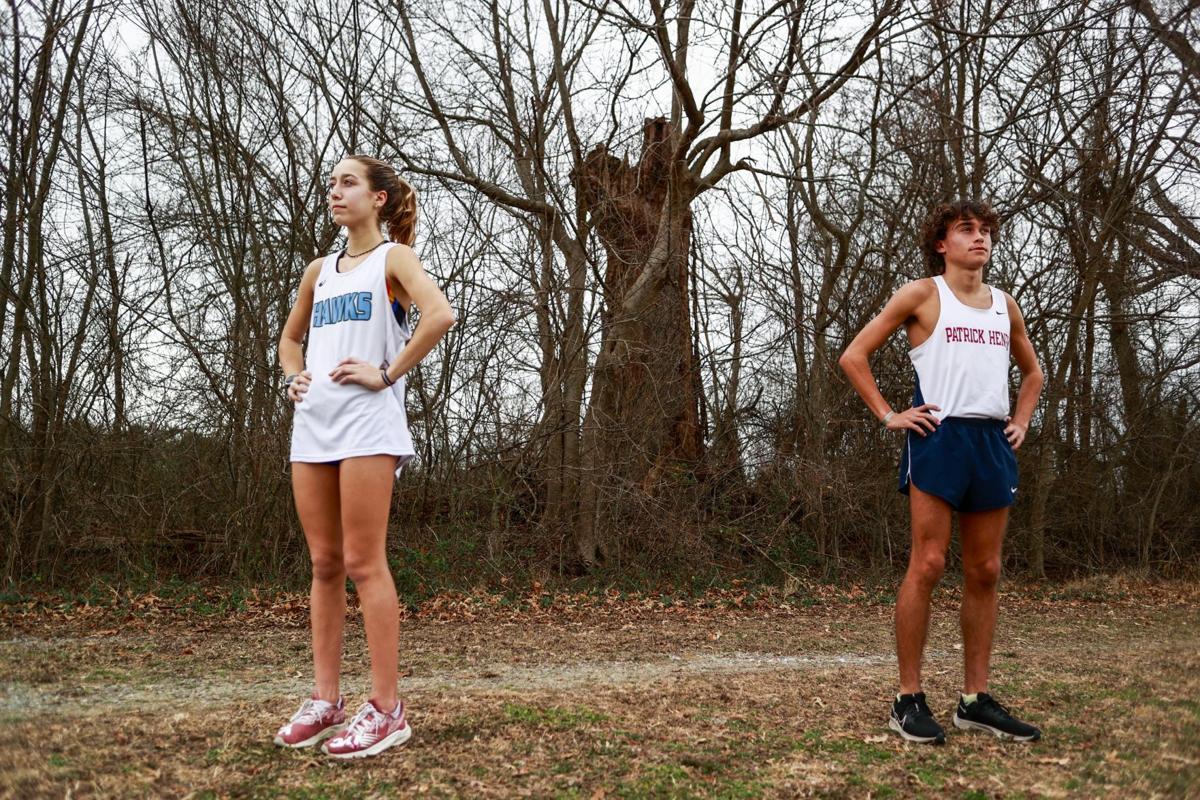 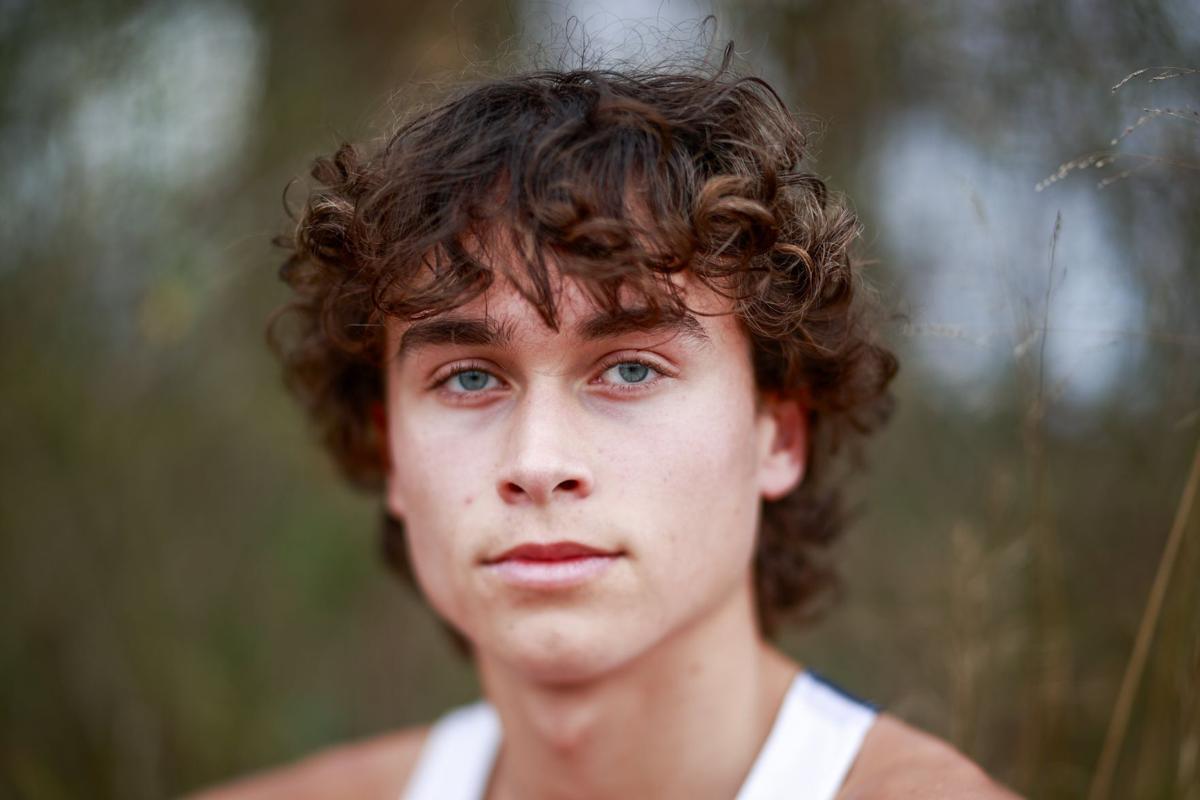 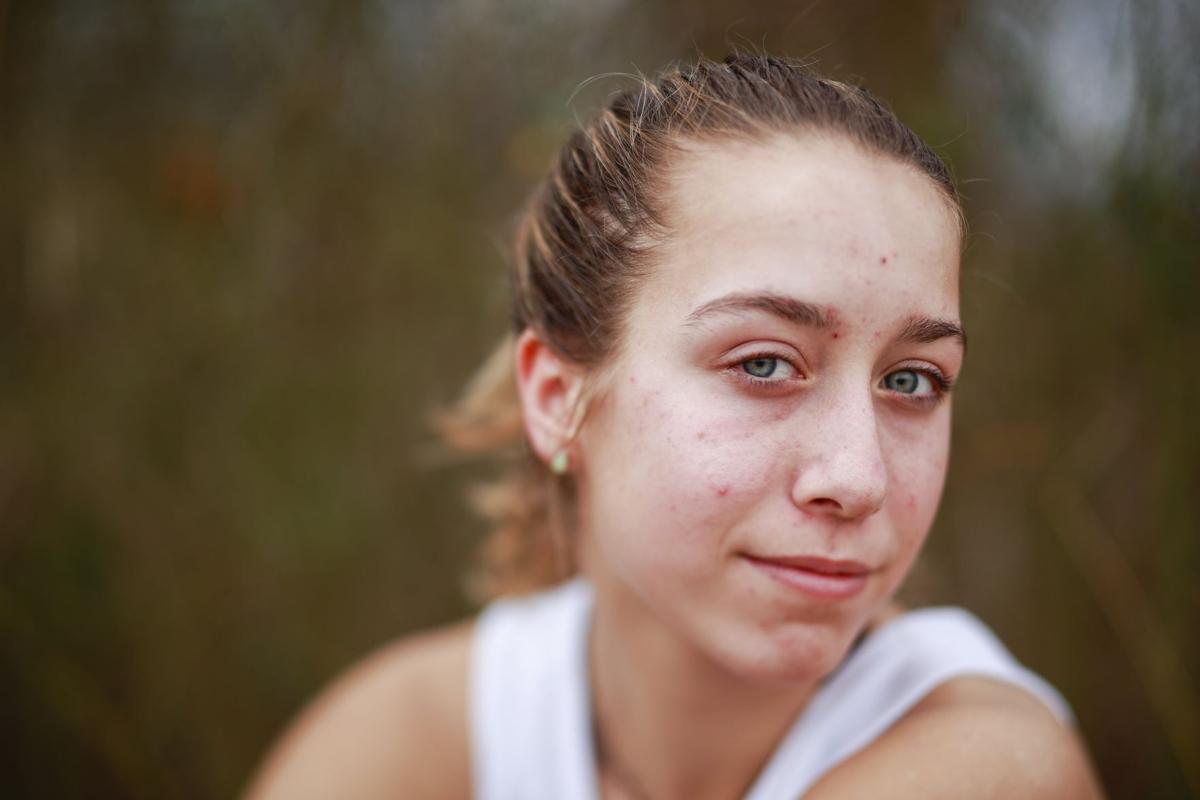