Meet the player of the year: Jamari Baylor

The skinny: The leadoff hitter for the area’s top team, Baylor hit .412 with nine doubles, 21 RBIs, and he stole 37 bases. He hit seven home runs, one of which helped Benedictine avoid elimination in the 13th inning of the state quarterfinals. He posted a .541 on-base percentage and a .788 slugging (1.329 OPS), and the Philadelphia Phillies took him in the third round of the major league draft.

Dream job for after his playing days: “Making prosthetics” for those without arms or legs.

Story: Player of the year Jamari Baylor had to prove his effort

The skinny: Eike had a breakthrough season, going 9-1 with a 0.87 ERA, striking out 103 batters and walking 11 in 52 innings pitched. He hit .411 with 10 doubles and three homers and added 15 RBIs, earning the title of Class 4, Region B player of the year. He has committed to Virginia Tech.

The skinny: A hard-throwing righty with a sharp slider, Green went 7-0 with a 0.92 ERA, striking out 58 and walking 18 in 53 innings pitched. He batted .288 with 14 RBIs. He pitched six innings in the VISAA Division I state title game, earning a win and leading the Cadets to their second title in three years. He’ll pitch for Coastal Carolina next year.

The skinny: A crafty lefty who can put movement on all his pitches, Eggleston went 6-3 with a 0.78 ERA, striking out 72 and walking 29 in 53⅔ innings pitched. Opposing batters hit .139 against him. Named to the all-Class 6, Region B team, Eggleston will pitch for Longwood next year.

The skinny: After spending his junior year at IMG Academy in Florida, Cook returned to Benedictine to become one of the area’s best hitters. He hit .438 with 31 RBIs, 41 runs and 42 stolen bases. His .610 on-base percentage and .904 slugging percentage (1.514 OPS) were among the best in the area. He led the Cadets with eight home runs, and he was named all-state by the VISAA. He’ll play for Tulane next year.

The skinny: A returning member of the All-Metro team, Jones hit .482 and stole 24 bases on 24 attempts. He posted a .620 on-base percentage and a .707 slugging percentage (1.327 OPS). He was voted to the all-Class 3, Region A team, and he will play for the University of Richmond next year.

The skinny: Warren hit .469 with 25 RBIs and 31 runs scored this year, posting a .539 on-base percentage and a .734 slugging (1.274 OPS). He was named all-region in Class 5, Region B in baseball, basketball and football this year. The quarterback on the football team, he was named All-Metro at punter, and he’s committed to Penn State as a tight end.

The skinny: Kcraget raised his batting average more than 200 points this year, batting .469 with eight doubles, 20 RBIs and 21 runs. He posted a .521 on-base percentage and a .781 slugging percentage (1.302 OPS), earning all-region honors in Class 6, Region B. He’ll play for Louisburg next year.

The skinny: The Class 5, Region B player of the year, Safferwich led Godwin to the Class 5 state title game, batting .443 with seven doubles, three home runs, 26 RBIs and 26 runs. In the state semifinals, he hit a walk-off double, scoring two runs and sending Godwin to a 5-4 victory. He posted a .506 on-base percentage and slugged .700 (1.206 OPS). He has committed to James Madison. 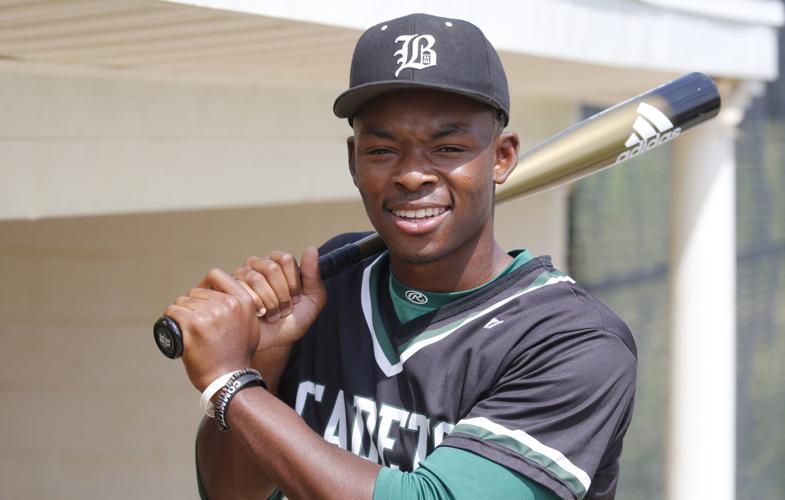 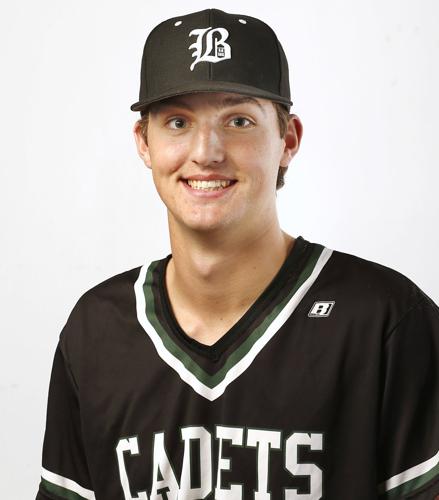 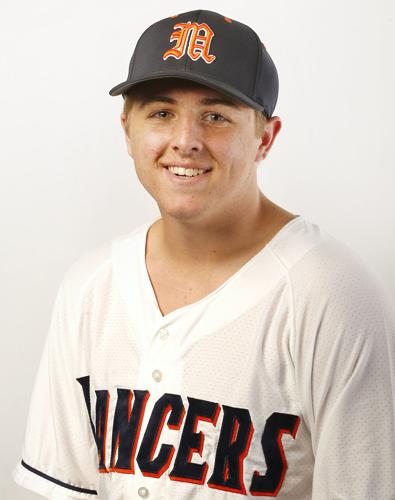 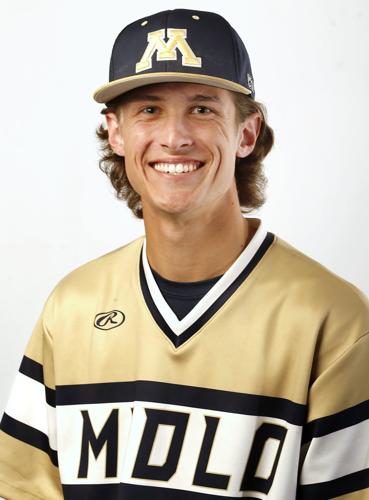 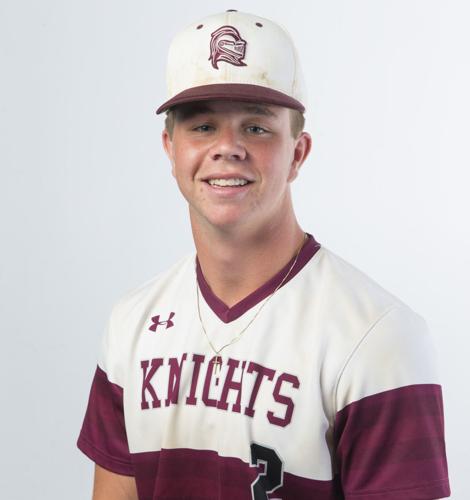 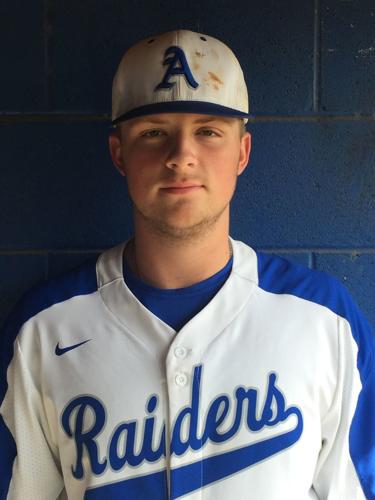 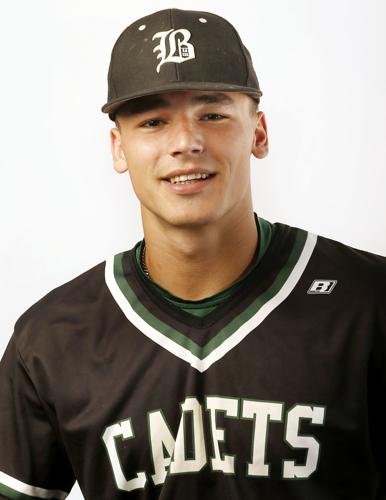 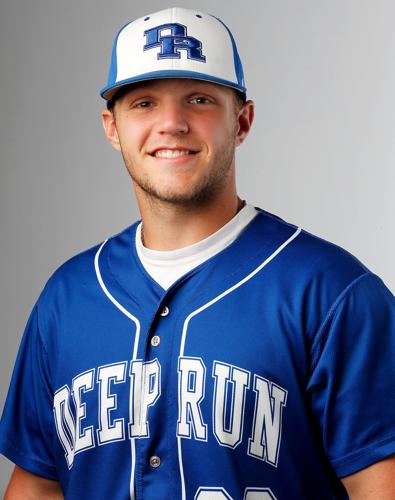 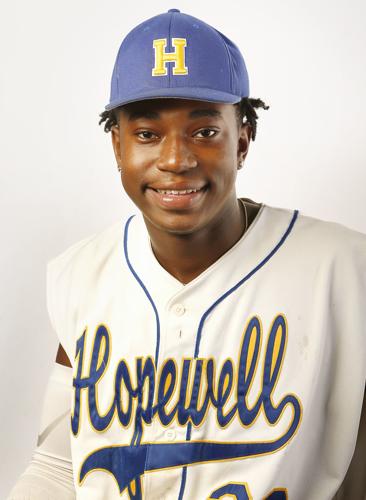 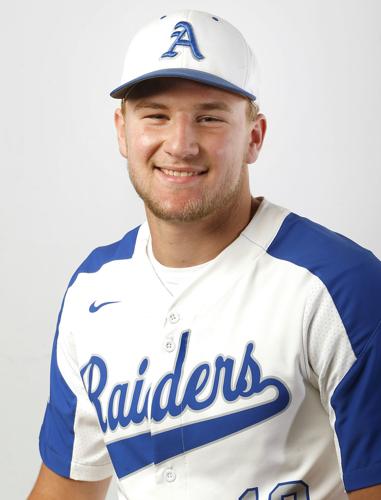 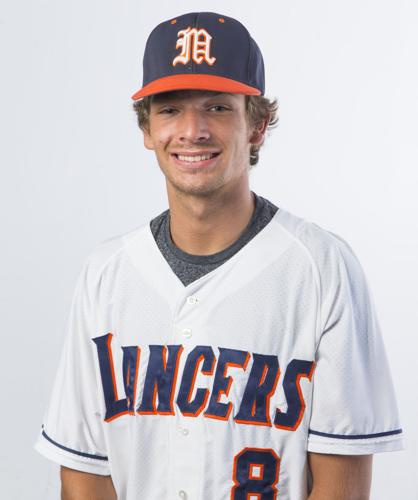 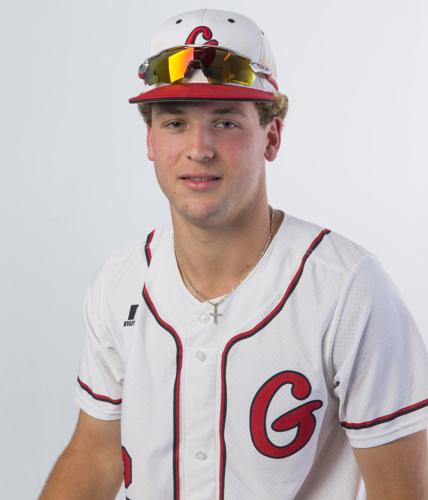 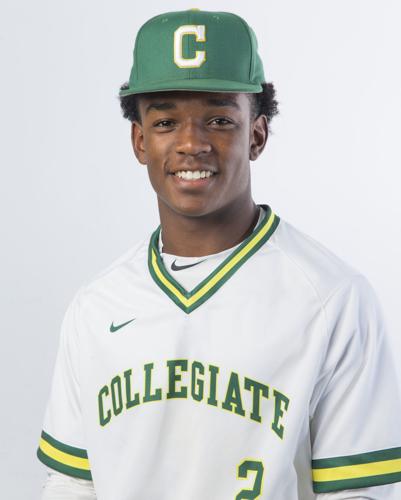 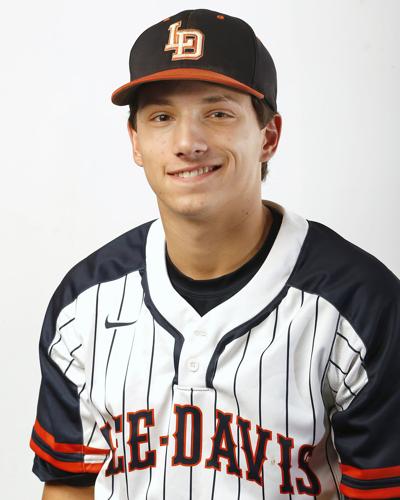 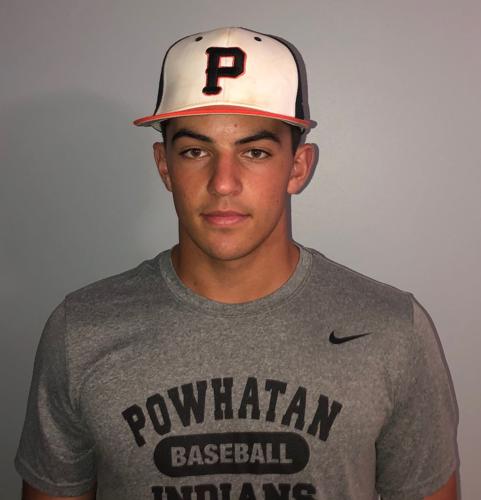