Two injured in flash fire at Ukrop's bakery on Westmoreland 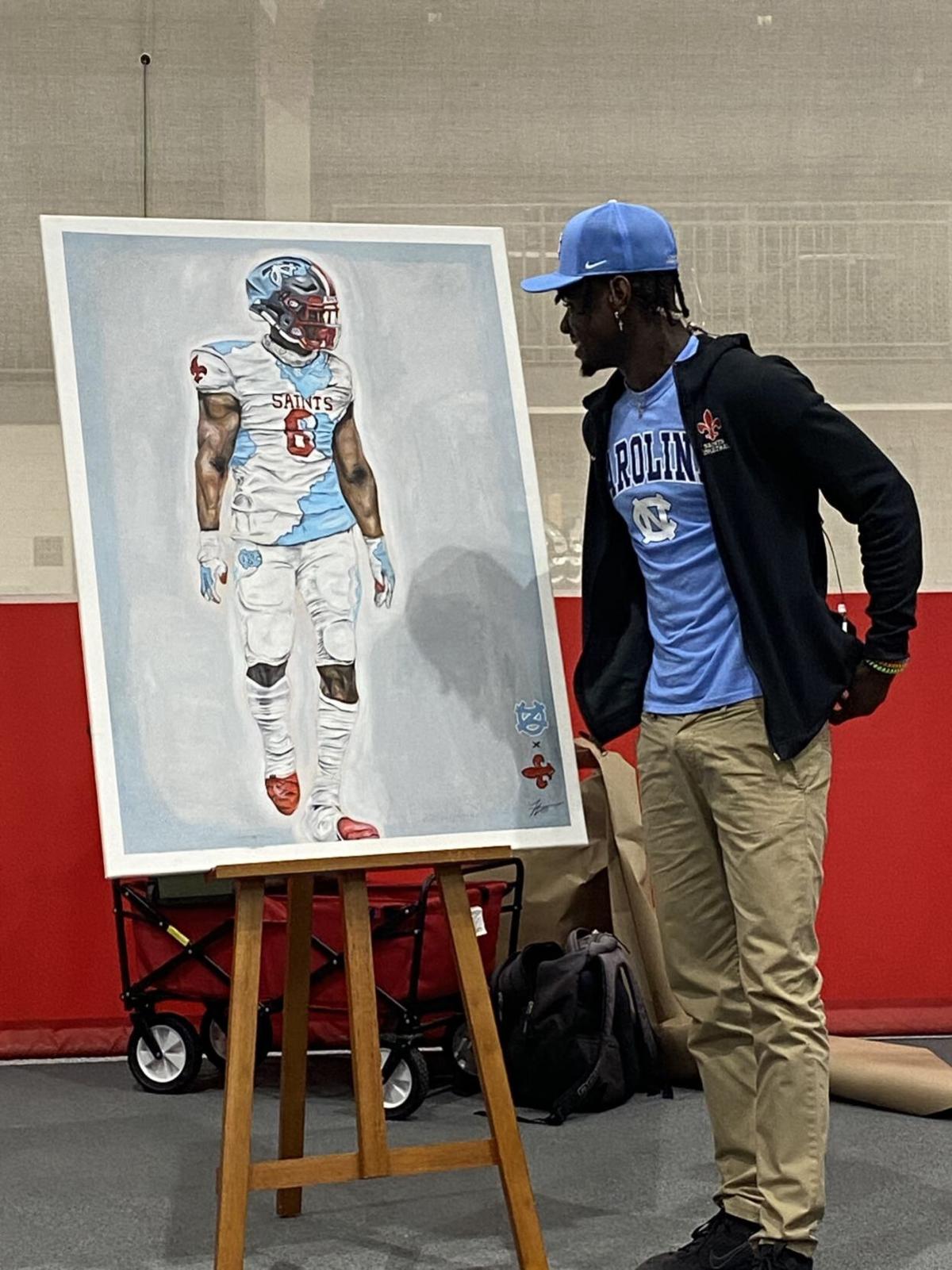 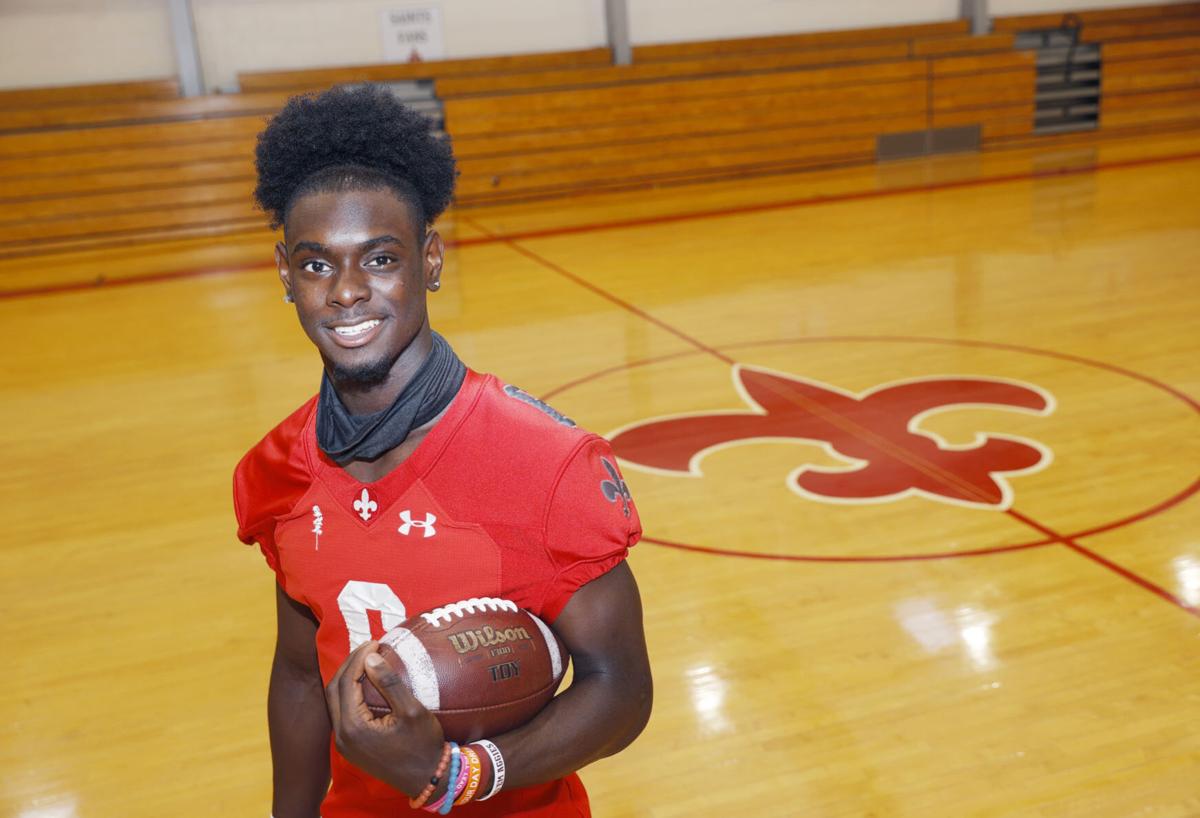 Twitter videos of St. Christopher receiver Andre Greene Jr. got the attention of former Clemson receiver and current NFL star DeAndre Hopkins. Clemson is one of six finalists trying to recruit the receiver. 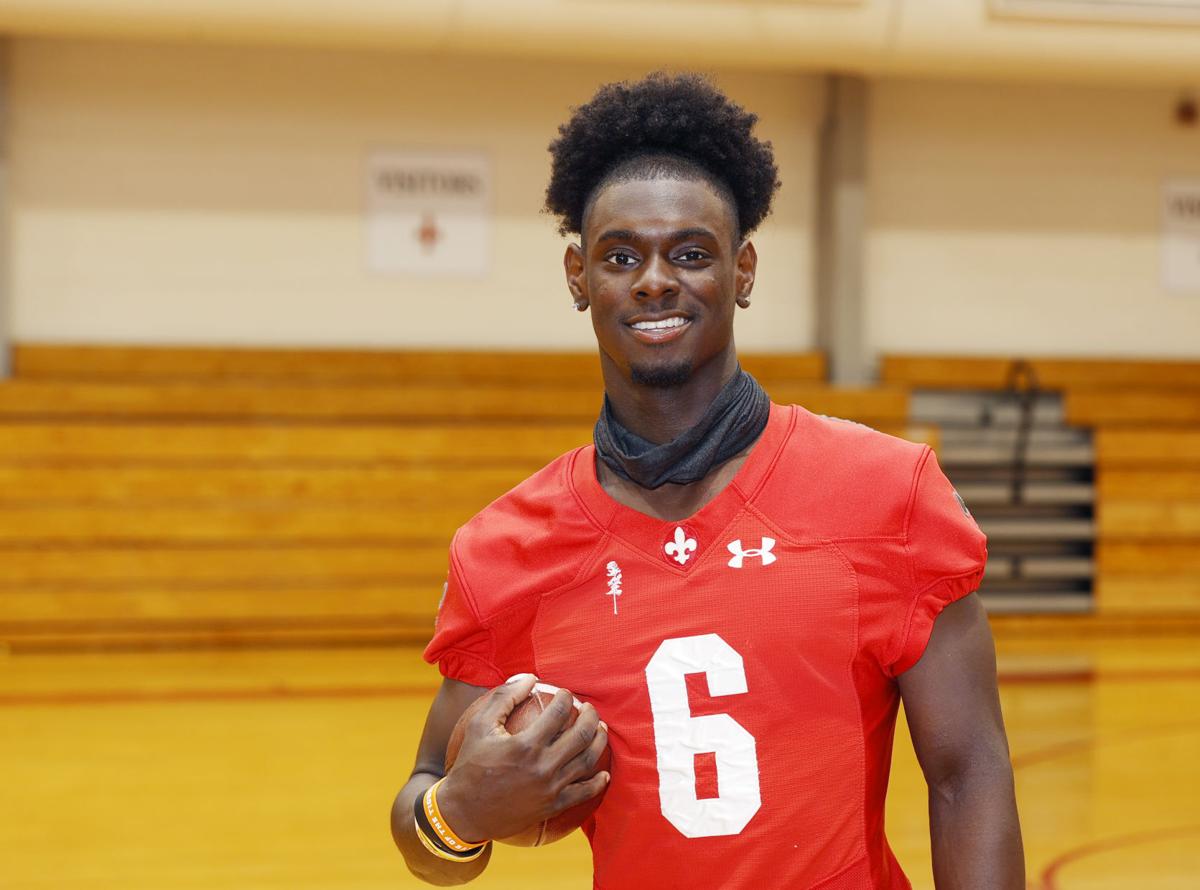 With his family by his side and hundreds of cheering Saints surrounding him, St. Christopher’s receiver Andre Greene Jr. announced his verbal commitment to the University of North Carolina at Chapel Hill on Wednesday night.

“For the next three to four years, I’ll be taking my talents to the University of North Carolina,” Greene said inside the Saints’ Kemper Athletic and Fitness Center as he donned a blue and white Tar Heels cap.

“It’s not just about football when I talked to them,” Greene said of what put UNC over the top for him. “It’s love, it’s the education piece, just everything about UNC. I loved it.”

“Let’s be difference makers, let’s change the narrative, let’s put VA to UNC,” Greene said of the conversations he had with other Tar Heels recruits.

Though it was arduous, Greene looked at the recruiting process as a blessing every day, he said. He’ll miss the people and his support system at St. Chris, and gave a shoutout to his physics teacher watching in the crowd.

“Just everyone here, the support system is great,” he said.

The four-star recruit (247Sports) was also considering Clemson and Georgia in his final three. Fellow blue-bloods Penn State, Oregon and LSU were part of his top six. The addition of Greene (6-foot-3, 180 pounds) moves UNC’s 2022 recruiting class up to No. 9 nationally and No. 1 in the ACC, per 247Sports’ composite ratings.

After answering questions and signing autographs for children, Greene peeled back a covering to reveal a painting of himself in his St. Christopher’s uniform, with splotches of Tar Heel blue spreading across the white jersey and black helmet.

The Saints finished the season 10-1 after a 28-14 loss to Benedictine in the VISAA semifinals.

St. Christopher’s head coach Lance Clelland announced at the end of the ceremony that Greene will participate in the 2021 Under Armour All-America Game, to be played Jan. 2, 2022, at Camping World Stadium in Orlando, Fla.

Greene joins Garrett Taylor (Class of 2015) as Saints to be selected for the showcase.

Twitter videos of St. Christopher receiver Andre Greene Jr. got the attention of former Clemson receiver and current NFL star DeAndre Hopkins. Clemson is one of six finalists trying to recruit the receiver. 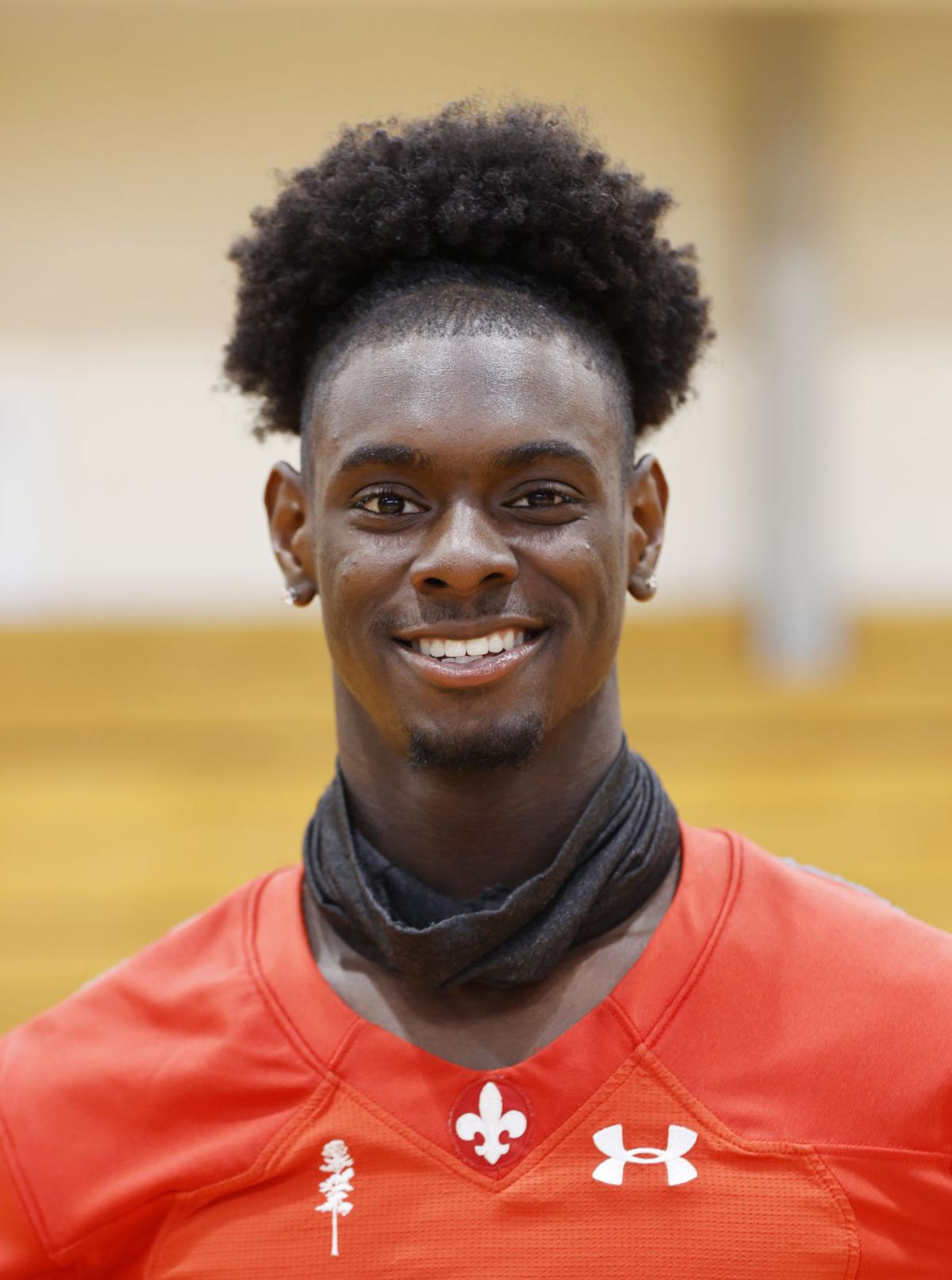 St. Christopher’s Andre Greene Jr. was also invited to play in the Under Armour All-America Game.