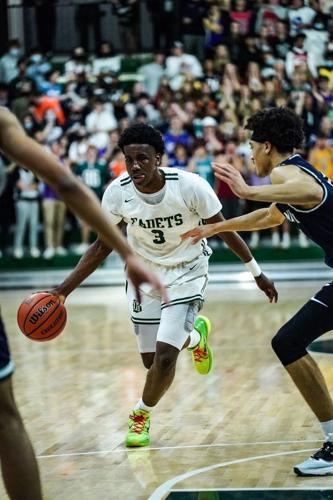 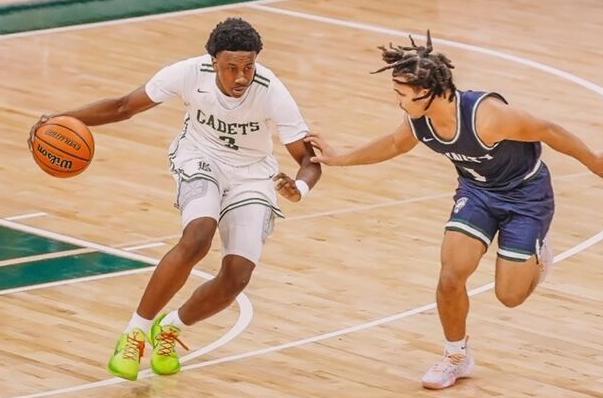 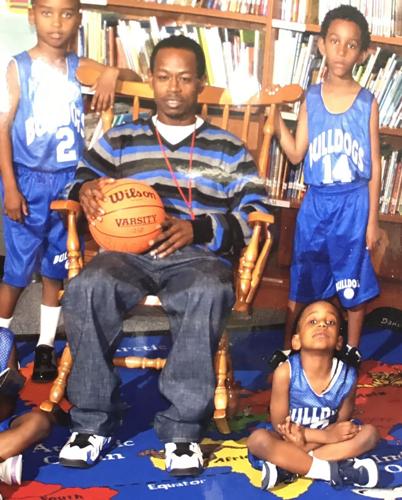 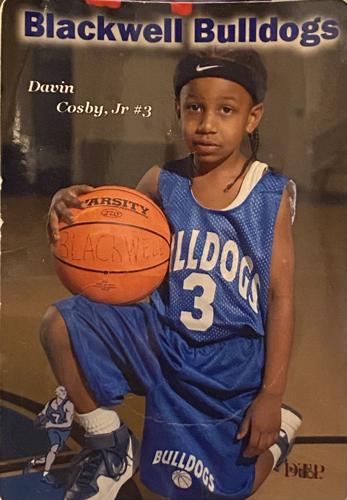 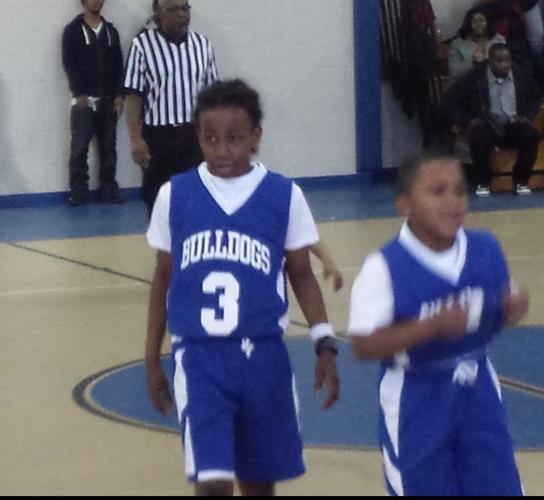 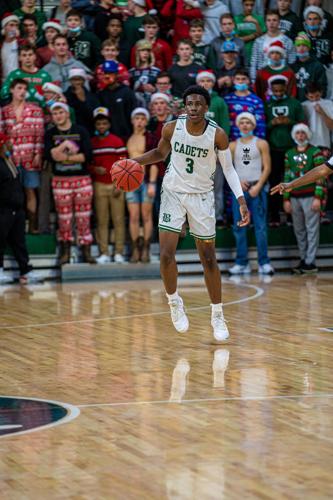 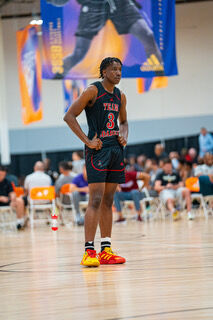 There has perhaps been no greater recruiting ascension around the 804 basketball scene this summer than that of Benedictine and Team Loaded VA standout Davin Cosby Jr., a Richmond native.

Cosby Jr. on Tuesday added Tony Bennett and Virginia to a long list of elite offers that have come pouring in since he turned heads at the Adidas boys 3SSB championship in Rock Hill, S.C., July 6-10.

John Marshall and Team Loaded VA coach Ty White said Cosby Jr. has always been a talented scorer with lots of potential, but his all-around game has really started to click this summer.

“He’s a big, strong guard who has developed his ball handling and passing; he’s just starting to figure it out,” White said.

“He’s tough on defense, good athleticism. He’s just been fun to watch this July. The complete package is really starting to come together. He’s a mature kid, smart, cerebral and motivated. You put all those things together and you’ll see the results. The kid has put in a lot of hours in the gym. I couldn’t be happier for him.”

“The first two games really got the coaches’ attention. I had 11 [points] both games, but I was just shooting very efficiently,” said Cosby Jr., who had one wild up-and-under finish on a rugged drive through the lane to force triple-overtime in one game.

“Everything that I shot was in the clutch timing. Throughout that whole week I was just keeping it consistent, being able to show college coaches that consistency is here for me, it’s not just a fluke.”

Nothing in the basketball development of Cosby Jr., who led the Richmond area in scoring this past season with 23.5 points per game for the Cadets, has been a fluke.

Irene Cosby said the brothers grew up playing together, and learned to love the game from their father.

“He got his basketball IQ from just being amazed by it at that young age,” said Cosby, who remembers Davin simulating games by himself while she worked at a hair salon.

“My clients used to laugh and say ‘He really loves this game of basketball.’ And it’s been his passion ever since.”

A third team All-Metro honoree this past season, Cosby Jr. feels he’s long been overlooked. He grew up playing at Blackwell Community Center off East 15th St. As a sixth-grader, he didn’t make his the team at Albert H. Hill Middle. Then in eighth grade, he won team MVP.

“His determination and drive come from being overlooked for so many years. I’ve always seen his potential in this game, sometime she doesn’t have the opportunity to show it,” Cosby said. “This year, when he went to South Carolina, he just left it all out there on the court.”

Cosby Jr. said the past few weeks have been a whirlwind. He can’t put his phone down for fear of missing a call or text from a coach or recruiter. On the bus ride home from the Adidas 3SSB tournament, White called him to tell Cosby Jr. he’d been invited to the Adidas All-American camp.

So the bus pulled off the highway and dropped Davin at a hotel so he could take an Uber back to Rock Hill.

“It’s just a blessing being able to go through this process,” said Cosby Jr., who models his game after two-guards who can handle and score the ball like the Phoenix Suns’ Devin Booker and Washington Wizards’ Bradley Beal.

He credits much of his growth on the court to his oldest brother and Gem Prep’s MJ Wynn, a local skills development coach. Cosby Jr. used to go to Wilson’s VUU games with his mother. He’s strikingly soft-spoken in an interview, has volunteered with the Red Cross and worked in the Richmond Mayor’s Youth Academy.

In a college program, Cosby Jr. is seeking a coaching staff and teammates that feel like family. He’s hoping for a chance to contribute as a freshman, and sets that fit his skill set on both ends of the floor. Coaches that will help him develop into a professional prospect are key, too. He’s currently busy lining up official visits in the coming months, with Alabama and Wake Forest already on the calendar.

Davin Cosby Sr. passed away in late April. Cosby said her son “has a huge support system behind him” that included a strong “brotherhood” at Benedictine and throughout his immediate and extended basketball family.

She added that, though Cosby Sr. wasn’t here physically, the father and son would talk three or four times a week. And almost every time, basketball was the thing they talked about most and bonded over.