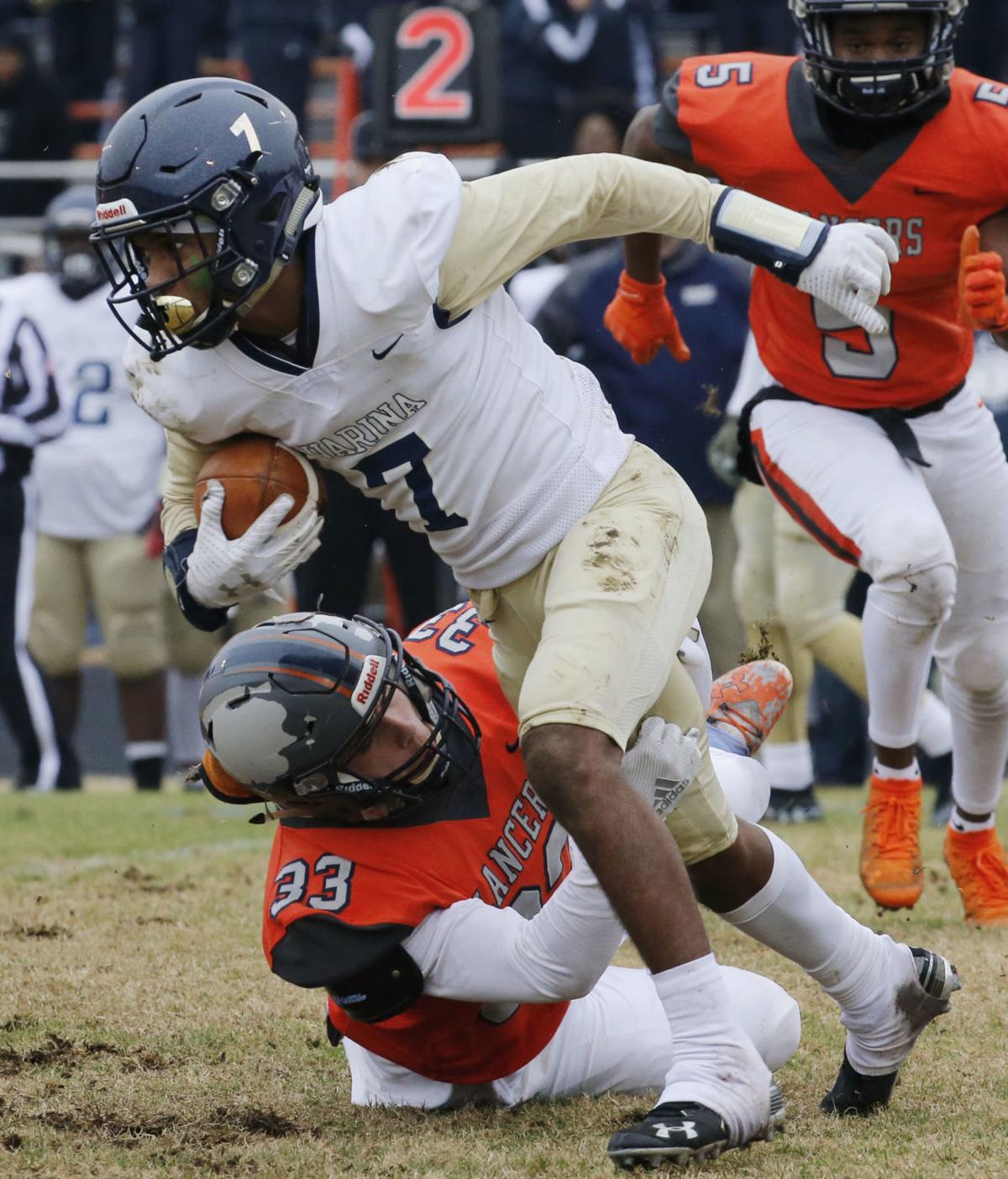 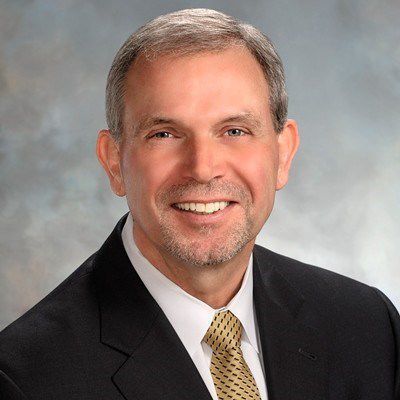 The Virginia High School League wants to buy more time before deciding whether sports can be played this fall.

During a special session of the league’s executive committee on Thursday, VHSL executive director Billy Haun said the league needs to continue to take a wait-and-see approach because of unknowns about COVID-19 data, social distancing measures, how schools will open and other issues.

Haun said while the VHSL wants to reopen sports “in a safe and reasonable way,” the league can make a more informed decision in four to eight weeks when it has more data.

The committee will meet again in July and August.

“There’s still two months before we reach Labor Day,” Haun said. “It’s very possible Virginia’s health data will continue to be good and show decreases as it has each of the last couple of governor’s meetings.

“But the other side is it may go up. We have states that are spiking. We just don’t know exactly where we’re going to be.”

Gov. Ralph Northam announced Tuesday that on July 1 the state will ease some restrictions and move into the third phase of gradual reopening from the pandemic.

The measures provided little insight into what that means for school sports — the league is hoping to get some clarity soon — but they did include a section for indoor and outdoor recreational activities, among them: players, spectators and instructors are expected to maintain 10 feet of distance; and the total number of people who can attend increased from 50 to 250 people per field, or the lesser of 50% of occupancy load or 250 people.

“While we’re in Phase Three, we’re still talking about social distancing,” Haun said. “I don’t understand how you think about playing team sports while you’re social distancing. It doesn’t seem to add up to me that you can do that.”

Haun also said he didn’t know “how some school divisions can do social distancing, staggered schedules, and not think there’s going to be an equity issue about who gets to practice every day if you try to do team sports.”

With the 250-person limit per field, Haun said “one of the things we have to acknowledge is that how much can we afford a full slate of athletic activities if we don’t have all those gate receipts.”

“I think there’s a lot of issues to be determined,” he added. “I hate to disappoint people who are expecting us to come out today at the end of this meeting and here’s the schedules for the fall … here’s when football starts, here’s when golf starts, here’s when cross country starts … I don’t think we’re there yet.”

At this point, VHSL teams only have the go-ahead for limited offseason practice conditioning and drills during the summer (once they get approval from the Department of Education for plans to mitigate the spread of the virus).

“Obviously you’d be talking about a reduced number of games, reduced schedules,” said Haun, emphasizing the model was just an example.

The committee also unanimously approved a budget for the 2021 fiscal year that could potentially result in more than a $564,000 deficit but would keep VHSL staff members from furloughs. The budget could change, the league said, and is subject to quarterly reviews by several committees.