Subscribe
Read Today's E-Edition
Share This
VHSL still on track to play in December; local schools can decide whether to participate, even if they are still virtual
0 Comments
Share this
Presented By

“Absolutely,” he said. “The latest communication that we’ve had from the Virginia Department of Health [is] there’s been no indication from them we will not be able to play as our schedule dictates.”

Winter sports are scheduled to begin practice Dec. 7-14 and begin playing games Dec. 21-Jan. 6, according to the revised format the VHSL executive committee approved in September.

In a condensed calendar, teams will play 60% of their normal regular-season games, with a shortened time frame for regional playoffs and two rounds of state playoffs.

Under the VHSL’s “Championship + 1” format, teams that do not advance to regional tournaments can schedule another game, as long as it is completed by the deadline for region playoffs.

Haun said in conversations with the governor’s office and the Department of Health, the league has submitted plans “that will help schools to participate and keep kids and coaches and school communities safe.”

Those guidelines, he said, were assembled after looking at information from medical committees, the Department of Health, individual sports, the NCAA, coaches, advisory committees and schools.

Haun said he hopes the VHSL will be able to release them by Friday.

Since July 1, the state has been under Phase 3 guidelines, which include physical distancing, enhanced cleaning and disinfecting practices, and limiting attendance, among other things.

The VHSL’s executive committee voted in late July not to play sports in the fall. Even though Phase 3 guidelines remain, the league believes it can play starting in December.

“With the plans we have submitted, and the conversations we’ve had with the governor’s office, with VDH, again … we’ve had no indication in our recent and often communication that we’re not going to be able to play,” Haun said.

The thing that “could change the ballgame a little bit is if [COVID-19] numbers just go out of the roof,” he said.

Haun said decisions on whether or not to play will be up to local school divisions. The state’s 132 divisions are operating in various ways — fully remote, in person, partial in person, hybrid or partial hybrid — according to the state Department of Education. 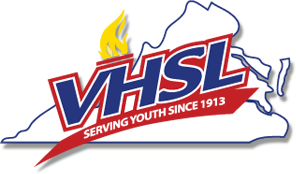 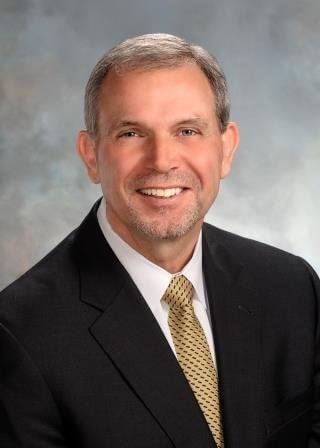