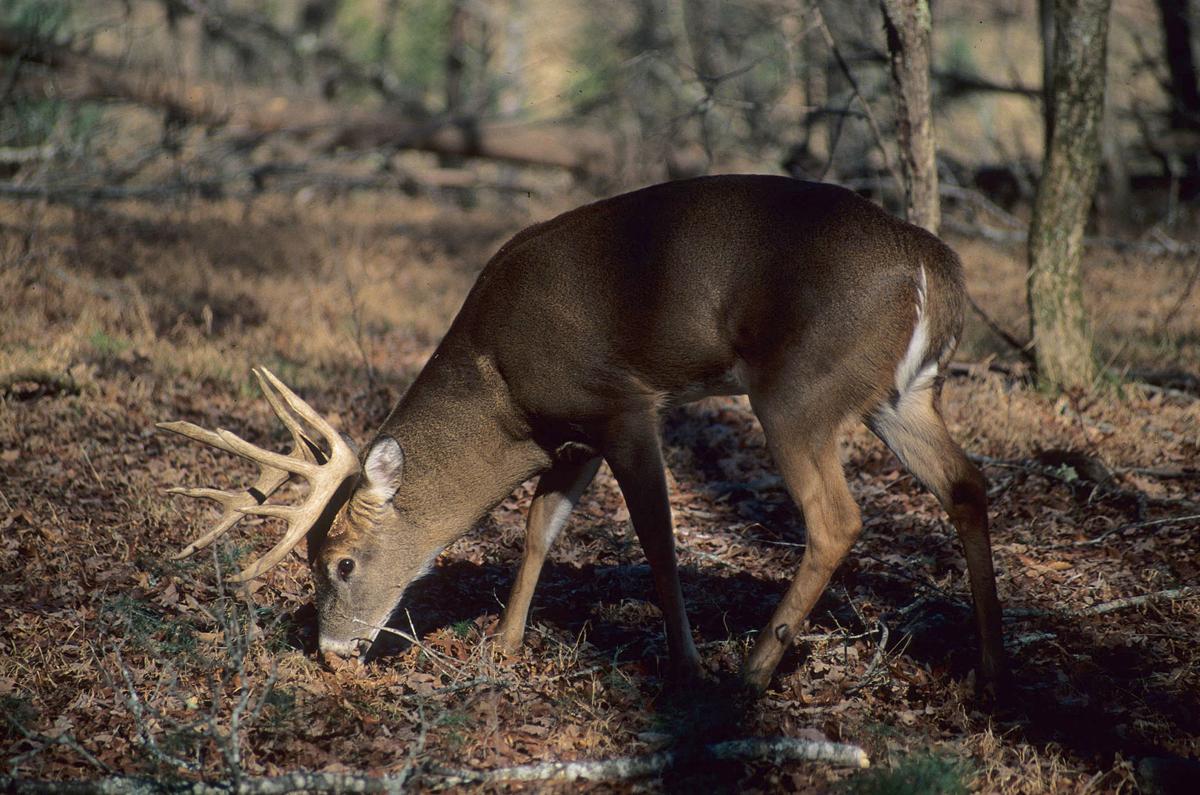 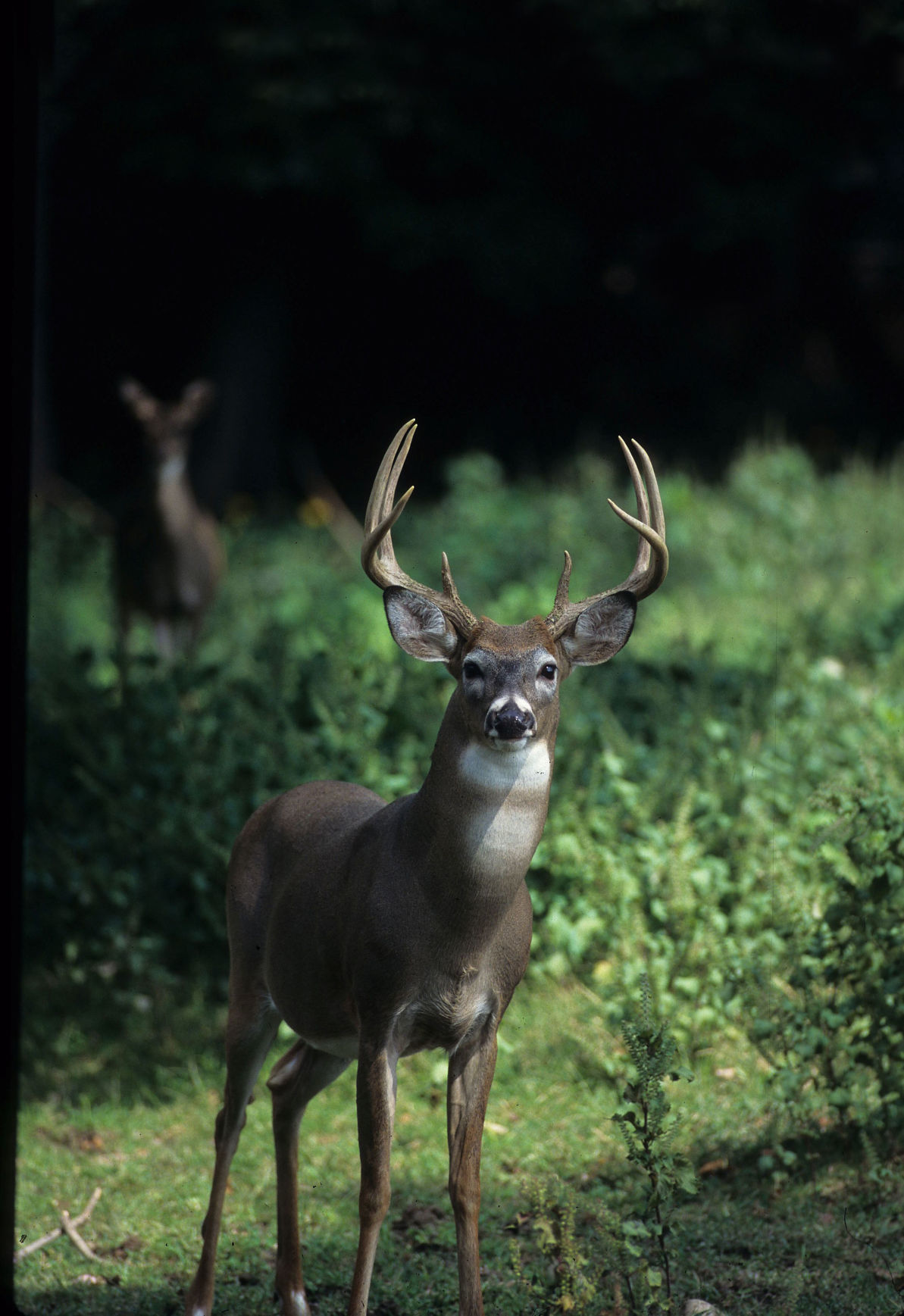 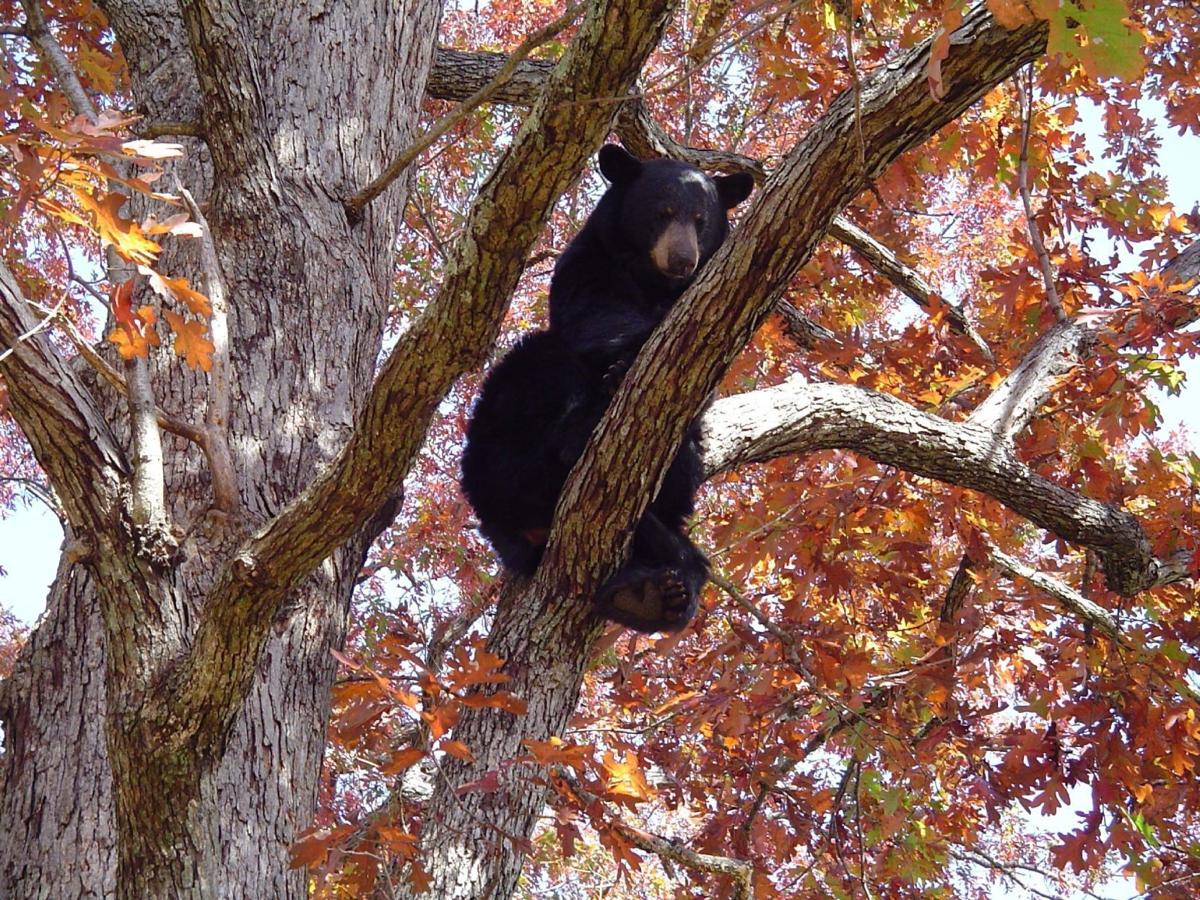 During the Great Depression, Virginia’s deer population ranged between an estimated 25,000 to 50,000, or approximately one deer per square mile.

The rebound of the whitetail deer population marks “one of the greatest restoration stories in U.S. history,” according to Matt Knox, deer project leader for the Virginia Department of Game and Inland Fisheries.

Virginia deer hunters have one of the highest success rates in the U.S., with 60 percent harvesting deer.

Of the 40 percent who do not, most do so by choice, passing on deer they could have killed, not because they didn’t have the opportunity, according to Knox.

Of course, there are issues that come with a large deer herd, including collisions with vehicles. Virginia drivers report approximately 60,000 accidents involving deer each year.

“If we quit harvesting deer, we wouldn’t be able to drive in 3-5 years,” Knox said, only half joking.

The 2017-2018 harvest numbers were similar to the past few seasons, but much fewer than a stretch in the early 2000s when Virginia hunters regularly harvested more than 200,000 and occasionally more than 250,000 deer in a season.

The declining trend in harvest over the past few years was expected and desired in most locations as DGIF has promoted the increased harvest of does, specifically in most eastern counties. In fact, there are only four counties where DGIF is trying to increase the deer population.

While the deer population has grown and stabilized over the past several decades, the hunting population is moving in the opposite trend, with Virginia losing roughly a third, or 100,000, hunters since the early 90s.

This is not just a trend in Virginia, but across the country.

There were roughly 500-600 more licenses purchased in Virginia during the 2017-2018 season than in the previous year, which could indicate the decline has at least stopped.

One of the areas where hunter decline has been the greatest in Virginia is in the western part around the George Washington and Jefferson National forests, which boast the most public land accessible to hunters.

A major reason for the decline of hunting in these national forests is a decline in the deer and turkey populations, a trend directly related to limited timber harvest, thus creating a lack of varied habitat in the region and, consequently, fewer animals and birds.

The fall turkey harvest during the 2017-2018 had a drastic decline of 24 percent, but this doesn’t mean those eagerly awaiting the spring gobbler season, which opens in just over a month, need to fret.

The wild turkey population is still at record or near record levels. Those choosing to hunt turkeys in the fall are not.

Recently expanded bear hunting opportunities again led to an increase in harvest in 2017-2018, a trend DGIF has anticipated and promoted as the bear population has increased during recent years.

Overall, Virginia’s main game species — deer, bear and turkey — seem to be in good shape. The best thing anyone can do to keep them in that state is to promote hunting and outdoor recreation.

It’s soap-box time for the memory man, wondering why a first-rate athlete, with credentials to match, somehow has been overlooked. OK, so it’s…

Richmond cyclist is a star of 'Everesting' - going up a steep hill enough times to scale Mt. Everest

Gardner plans to take another shot at the world record Oct. 3.