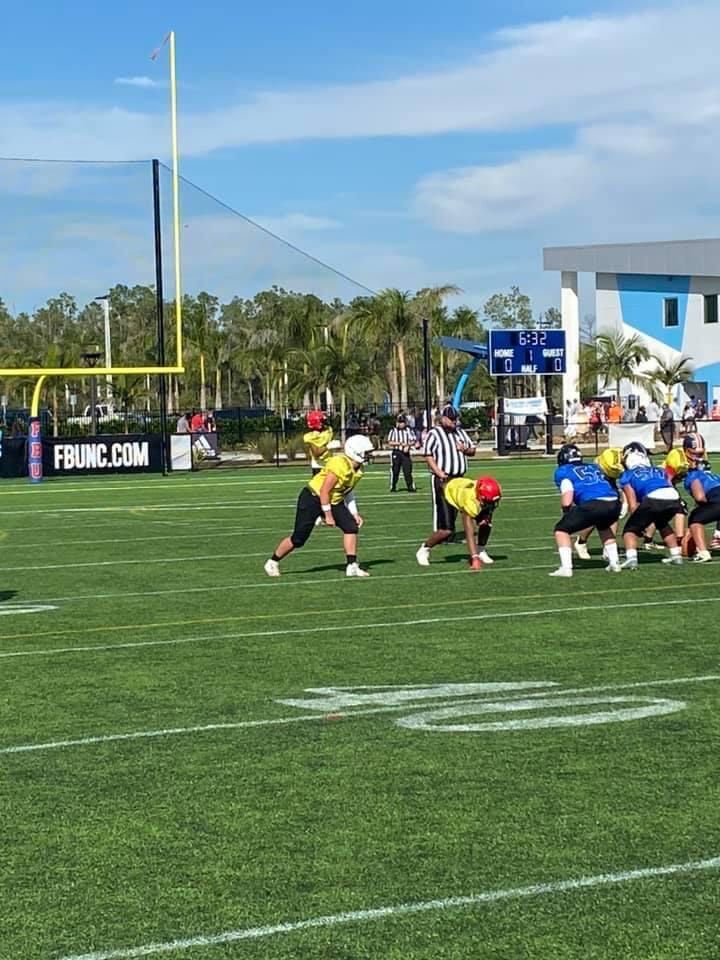 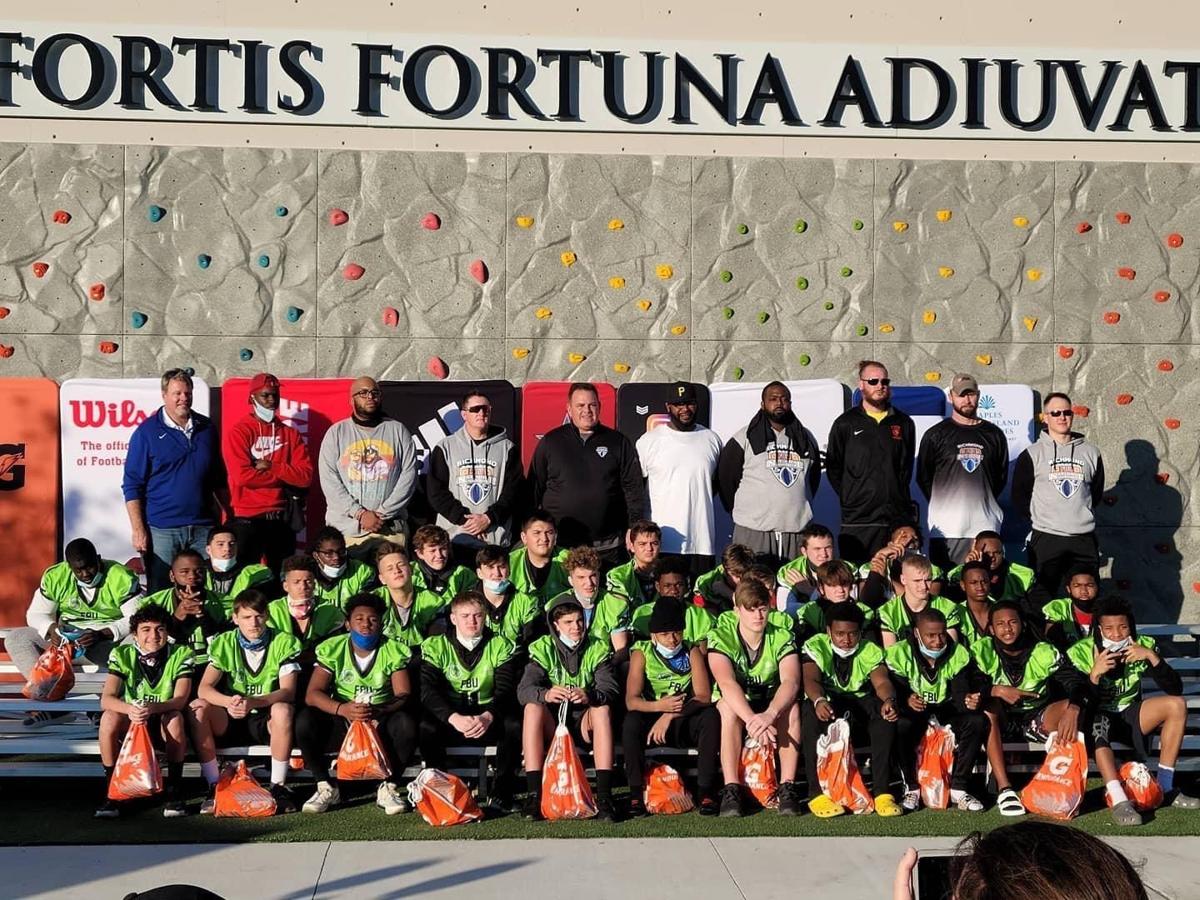 The eighth-grade team of FBU Richmond, a youth football program in its first year of operation, finished seventh in the nation at the FBU National Championship in Naples, Fla., last Tuesday

The team punched its ticket for the national tournament after claiming a regional title earlier in the month. It impressed FBU enough to lead the organization to host a camp in Richmond next May, said David Bickel, the program director of Richmond teams.

“We had to challenge [the players] and get them ready to play without a season, against teams that have had football all along,” Bickel said. “These kids went down and competed with all of them, so I was incredibly proud of them.”

Bickel said he was inspired to start the program after his son participated in a seventh-grade team based out of Loudoun County last season — the two drove 150 miles each way every Sunday for games and practices, starting in October.

Once the team made it down to Florida last December, Bickel started the conversation with FBU about expanding farther south.

“I said, ‘Hey, if you want the best talent in the state of Virginia, that’s in Richmond and the 757,’ no offense to the northern part of the state,” Bickel said.

FBU Richmond has three teams at sixth-, seventh- and eighth-grade levels. Most players are from the greater Richmond area, but the program also attracted players from Louisa, Fredericksburg and the Eastern Shore.

In a normal year, the “all-star” rosters would have invited players after competing in a regular youth football season. The pandemic forced Bickel, who also coached the eighth-grade team, and the rest of the coaching team to take a different approach.

FBU Richmond started tryouts in early August to build the core of its three teams. Even then, there were challenges — COVID-19 precautions still didn’t allow contact. While the team found facilities for practice within Henrico and Chesterfield counties, every FBU game the teams played was out of state.

Bickel said the first “game that mattered” that they played came during their Atlantic regional tournament during the weekend of Dec. 5. It included teams from states with less strict contact rules, like North and South Carolina, where the players were able to have full seasons before joining their FBU teams.

The eighth-grade team went undefeated to claim a title and its ticket to Florida, while the sixth-grade team suffered a close loss against Maryland then “demolished” South Carolina, Bickel said.

“As a first-year program, it was a great honor,” Bickel said.

The showcase was on Monday and gave participants the opportunity to catch recruiters’ attention.

The tournament guaranteed three games, and after losing its first two games in the final moments, it defeated Utah 27-0 to exit the tournament as seventh in the nation.

“It was an incredible experience. … It’s the ultimate stage to get kids exposure and opportunity,” Bickel said.

The memory man strikes again with short, as well as long, term recollections from five decades of watching kids’ games and getting a check for…

SwimRVA, in collaboration with USA Swimming, will be one of two locations to host the TYR Pro Swim Series, an annual event drawing as many as …

KEN PERROTTE: Rascally rabbits can foil even an earnest hunter

Excited barks and howls from the beagles on the gentle hillside above me gave prolonged warning. The track they were following must be smoking hot.

Jerry Lindquist's Sports Memories: Listening to games by radio - when the radio man was making it up as he went

There he was, sitting in WRNL-910's studio, describing the Vees and – later – Braves playing games in Toledo, O., or Rochester, N.Y., or wherever, as though he was there.

Once upon a time the memory man promised a piece on “The Real Hero of the 1968 Tangerine Bowl.” Now, with Sunday marking the anniversary of th…