© 2021 Lee Enterprises
Terms of Service | Privacy Policy
Former WWE wrestler Ricky Morton, a Virginian, returned to the ring at 64 to win a tag-team title with his son
0 Comments
Share this
By Tim Hayes Bristol Herald Courier

Ricky Morton has grappled with Ric Flair, feuded with the Four Horsemen, starred at Starrcade, wrestled in a battle royal at WrestleMania and is enshrined in the World Wrestling Entertainment Hall of Fame.

Yet, the 64-year-old Bristol resident who has become professional wrestling royalty during his 43 years in the business achieved yet another memorable feat on Saturday night.

He teamed with his son, Kerry, to beat Donovan Daniels and AJ Cazana — a duo known as the Vice City Empire — to win the Joe Cazana Promotions Southeastern tag-team championship during a card held at Meigs County High School in Decatur, Tenn.

A crowd of more than 500 saw Ricky and Kerry Morton win tag titles together for the first time.

“It felt amazing,” Ricky Morton said. “That sense of accomplishment of watching your son do his own thing in this crazy world of the professional wrestling business. … Family is important. Cherishing those small moments and seeing him get better and better each time he steps foot in that ring.”

Kerry Morton, who turned 20 last month, officially made his pro wrestling debut in February 2020, and the current King University student is already a top prospect in the mat game.

He has competed in events in Texas, Pennsylvania, Florida, West Virginia and California just to name a few. He has a singles match against Zuka King on Friday in Winston-Salem, N.C., for the AML Future Stars Championship.

“I get to live my dream and perform in front of people all over the country,” Kerry Morton said.

He also has a valuable mentor.

“My dad has taught me so much in so little time,” Kerry said. “He really preaches to enjoy the small moments and stop moving so fast. Enjoy the little things and small details in your match — this will make you different in your wrestling career. At the end of the day, this is about the fans and the fans decide whether they like you or not.”

Ricky and Kerry Morton have teamed in about 20-25 matches together so far and have enjoyed every minute of it.

“This business is very big and intimidating and step by step, Kerry recognizes he has to put work in and compete with the top guys,” Ricky Morton said. “I’m a proud father of all my children and can’t wait to see what he accomplishes next.”

Who has the edge in the NL Wildcard race?

What to expect with Justin Fields at the helm

What to expect with Justin Fields at the helm 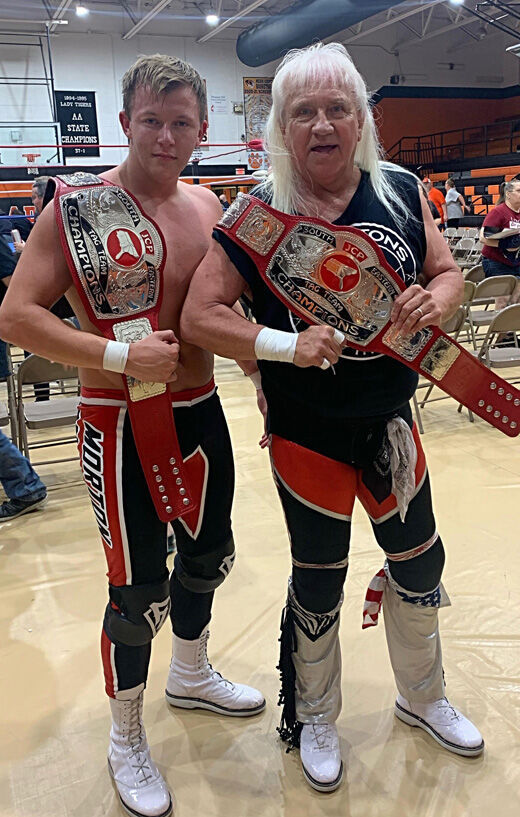 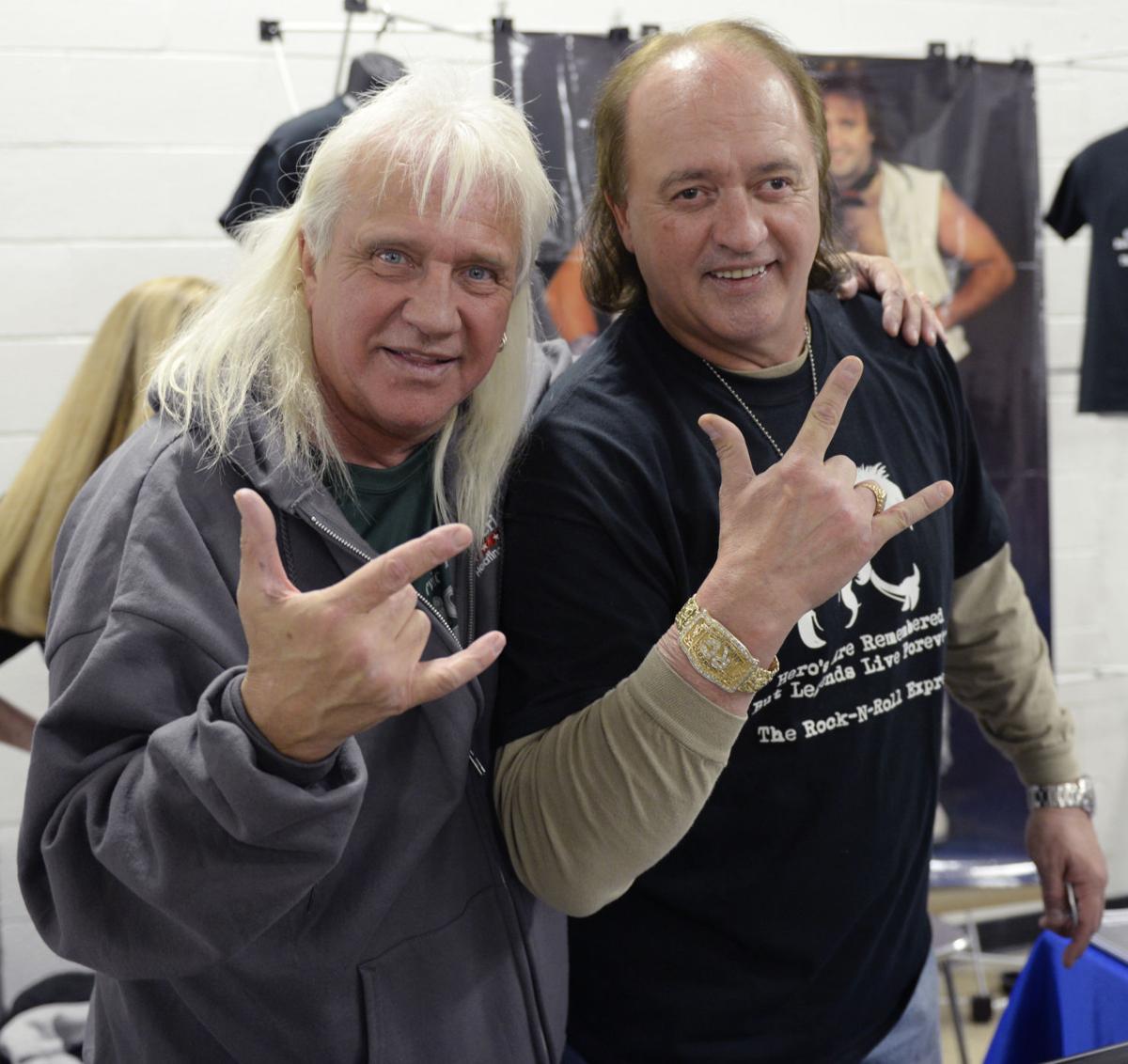 Ricky Morton is best known as one half of the legendary Rock N’ Roll Express.