NASCAR arrives in town with a 9/11 tribute, Dale Jr. coming out of retirement, and a high-stakes playoff race
0 Comments
Share this
1 of 2 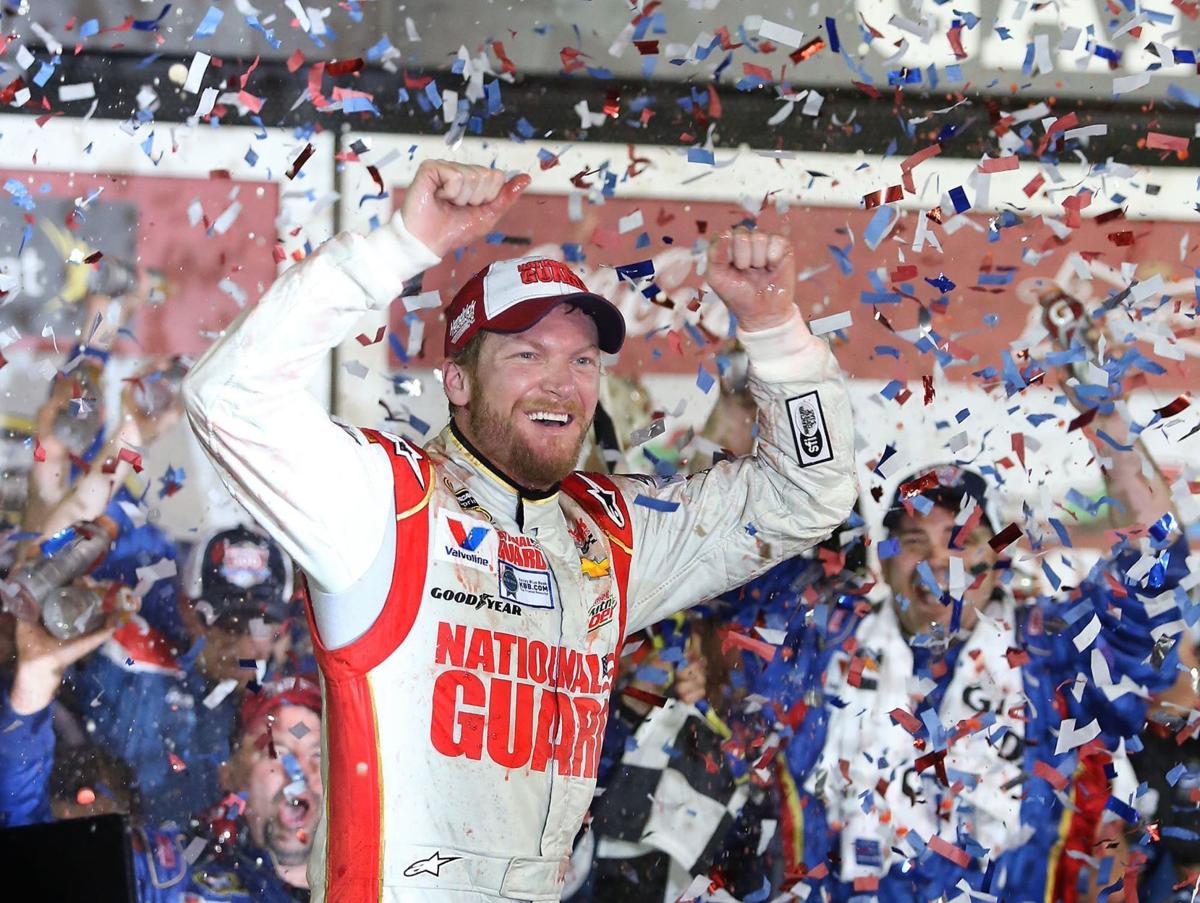 Dale Earnhardt Jr. will make his annual return from retirement in the 2:30 p.m. Xfinity race at RR on Saturday afternoon. 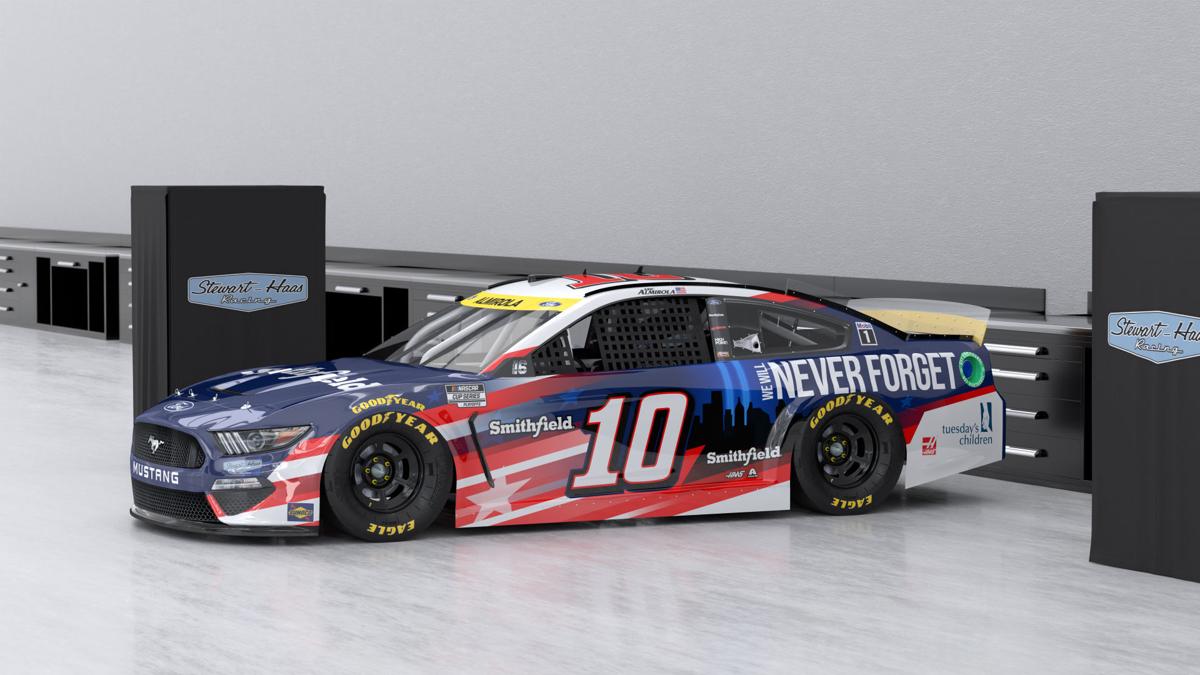 Aric Almirola’s No. 10 Ford Mustang will have a 9/11 tribute paint scheme. Amirola will start ninth in the Cup race.

Doubleheaders are a common sight on the baseball diamond, but less so at a NASCAR track.

Race fans on Saturday will get two for the price of one at Richmond Raceway, as the Xfinity Series races at 2:30 p.m., followed by the Cup Series playoff race at 7:30. In between, the track will have events memorializing the 20th anniversary of the Sept. 11 attacks.

The Xfinity race will feature the return of a fan favorite, as Dale Earnhardt Jr. will drive the Hellman’s Mayo Chevy at the track for the first time since 2018.

Earnhardt has been running one Xfinity race a year since retiring, something he said helps him connect better with the sport in his role as a TV analyst.

“I just like to, you know, go and smell the smells, and hear the sounds, and experience all the things inside a race car that that I loved about it,” he said. “And hopefully that’s what comes out of it is just a lot of fun and a good experience.”

He’ll start from the 30th position in the field, and said his expectations for the race are low.

“We were in this race a couple of years ago and led some laps and won a stage, but when it came time to get down to business, we didn’t have it.

“It’ll take me, you know, 20 or 40 laps to really feel connected to the car and feel like me and the car are working together. And I don’t know if that’s too late, to be honest with you, as good as some of these guys are.

“I kind of always aim low anyways with my expectations. Luckily, I’m kind of starting in the back, so the only way to go is up.”

After that series runs, it’ll be on to the main event, the Federated Auto Parts 400 Salute to First Responders.

The Cup playoffs are in the round of 16 drivers, a number that will be cut to 12 after next weekend’s race at Bristol, but a win at Richmond guarantees advancement.

One of those playoff drivers is Aric Almirola, who will be driving a special 9/11 tribute car for his sponsor, Smithfield.

The company donated $50,000 to the Tuesday’s Children charity and will feature a “Never forget” paint scheme during Saturday night’s race.

“It’s very humbling,” Almirola said. “A huge sense of gratitude to be able to represent the men and women that we lost on that day.”

Pre-race ceremonies will note the anniversary, but Almirola also knows he’ll need to flip the switch to driving mode quickly once he gets in the car. He’s on the good side of the cut line right now, but only by two positions.

“While it’s very special to to run that [tribute car], once I strap inside the race car, business is at hand,” he said. “The best way that we could honor the first responders and the people that we lost on that day would be to take that paint to victory lane, so I’ll be focused on that.”

The rest of the fans can focus on enjoying a rare double bill of racing under the lights at Richmond.

The track is back at full capacity, and tickets are still available through the track, starting at $25.

The first RVA Sports Awards, an event that will celebrate the best of the area’s sports scene, will be hosted by Tiki Barber.

For 40 years, the Armstrong-Walker Classic was the highlight of Richmond's football scene

“This was so special. The whole city of Richmond shut down.”

November 10 was the anniversary of a 1990 game the ACC Network, in a recent documentary, suggested was the most significant in the conference’…

“It just felt so good with the crowd cheering me on and actually coming through winning such a big race like this.”

Wayne Sawyer, who was part of the Sawyer family that shaped Richmond’s track into one of the iconic destinations in NASCAR, died Friday.

Dale Earnhardt Jr. will make his annual return from retirement in the 2:30 p.m. Xfinity race at RR on Saturday afternoon.

Aric Almirola’s No. 10 Ford Mustang will have a 9/11 tribute paint scheme. Amirola will start ninth in the Cup race.